The Afghan hound is a dog from Afghanistan. It is considered a very special breed by those who have had one. Its combination of personality, energy and physical appearance make this dog a unique and special specimen. It is believed that it descends from the Saluki, an Iranian dog with similar characteristics.

The first Afghan greyhound was located in the year 1000 BC and was then used for hunting or as a shepherd dog. This breed was registered for the first time in the 19th century. Its elegant appearance, grace and speed made the Afghan hound triumph as a racing dog.

Physical appearance of an Afghan Hound

The appearance of this breed is quite spectacular. This dog is a tall, stylized and elegant in its movements. It has a long and silky mantle, which, covering its entire body, allows it to isolate itself in the coldest and most inhospitable climates. We can commonly find sand-colored specimens with a darker mantle however they do appear in many different colors.

Their heads are refined, long and very expressive and on both sides of it fall two long and soft ears.

Although its appearance is refined, it is a dog with a strong neck, prominent bones and sturdy and straight legs.It has a curly or ringed tail.

Character of an Afghan Hound

The afghan hound is considered somewhat of an independent dog. This breed however does not cease to be loyal, sweet and affectionate with its owner. It is a brave and energetic dog that has to be socialized correctly from its youth to so that its qualities can be enhanced.

This breed is known to be calm and kind, somewhat suspicious of strangers, although not aggressive or hostile. They are sensitive to their environment and has somewhat of a sixth sense allowing it to interpret nonverbal language.

Behavior of an Afghan Hound

We recommend educating your children before letting them play with this wonderful specimen. If a child pulls it hair this dog can easily become nervous and overwhelmed. We must understand that like any dog the Afghan hound must be respected and treated with the affection it deserves.

This breed is usually positive and pleasant with other dogs. It is essential that you train your afghan to relate to other people and dogs when it is young, so that when adulthood comes, it will be a social dog.

Positive reinforcement, socialization and firmness in this dog's education is very important. The Afghan hound must be educated in a friendly, firm and calm manner.

It has a large memory capacity and is also very instinctive. This dog will react correctly to what we ask if we maintain consistency and are fair.

Caring for an Afghan Hound

The Afghan hound is a dog that was once a shepherd, ran through the mountains and guided sheep. For this reason we can understand this breeds need for plenty of physical exercise, which if not met can lead to shy and nervous behavior.

You should take your Afghan hound for long walk on a daily basis. This breed is also an excellent companion for jogging. Failure to meet its basic needs can cause widespread stress in this breed. This stress can lead to behavioral problems, in turn, affecting its relationship with other dogs or other people. This breed loves swimming at the beach or the river and run around a mountain.

The maintenance of the Afghan greyhound is demanding, constant and needs to be done carefully. It needs regular brushing (at least 3 times a week) and a monthly bath. It can adapt well to life inside a house as it will prevent dirt or tangles from appearing on its mantle. We recommend you go to a dog grooming shop whenever this dog needs a haircut, as its cut should be done carefully and specifically.

Health of an Afghan Hound

In general this is a healthy dog as long as its owner follows the basic health guidelines such as vaccination, deworming, etc. Even so, like any dog of medium / large size, the Afghan hound can suffer diseases such as elbow or hip dysplasia. You can try to prevent these problems by not over exercising your hound, avoiding weight gain and providing it with a comfortable resting area.

It is also important this breed may be sensitive to certain chemical compounds or drugs (cortisone, tranquilizers and anesthesia).

Upload a picture of your Afghan Hound 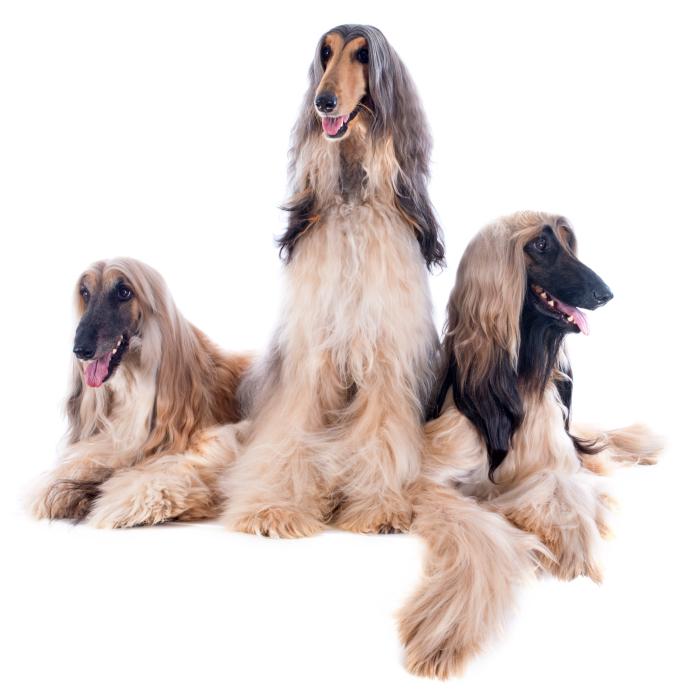 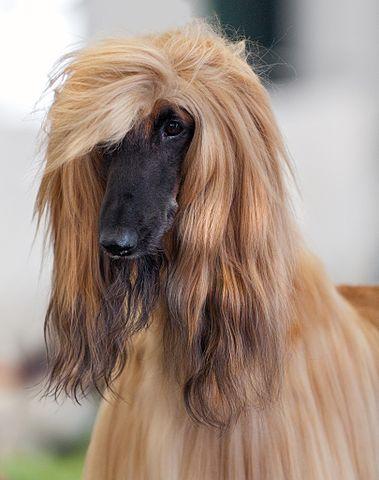 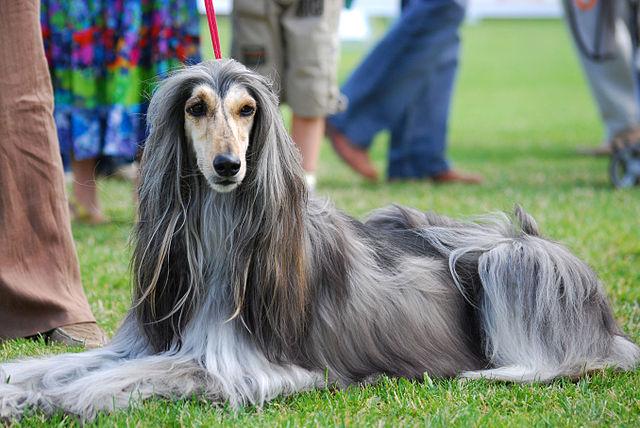 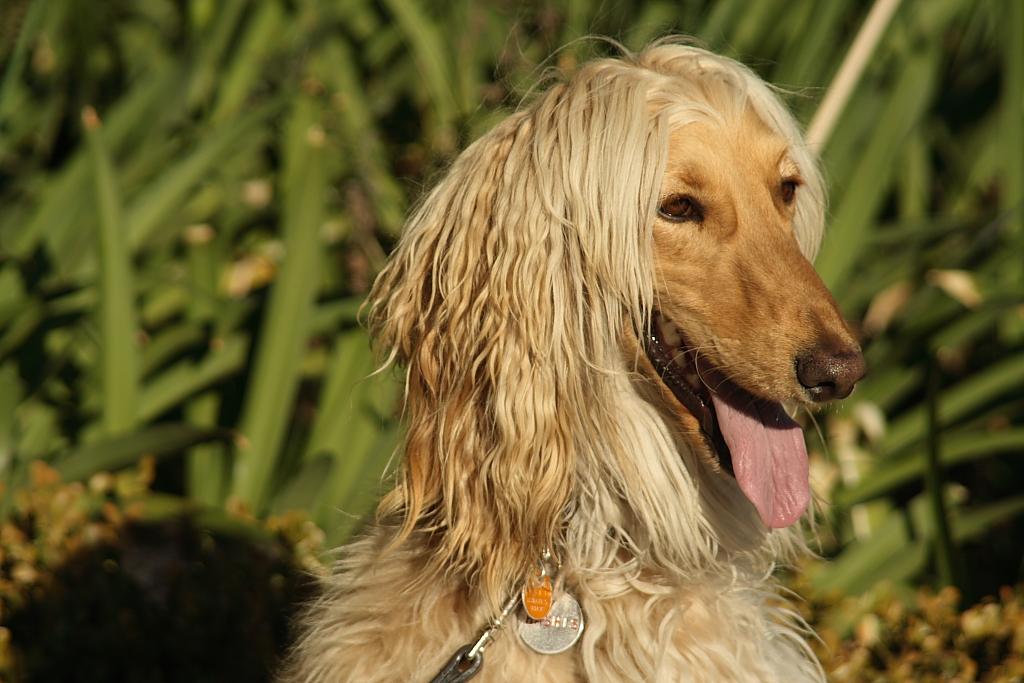 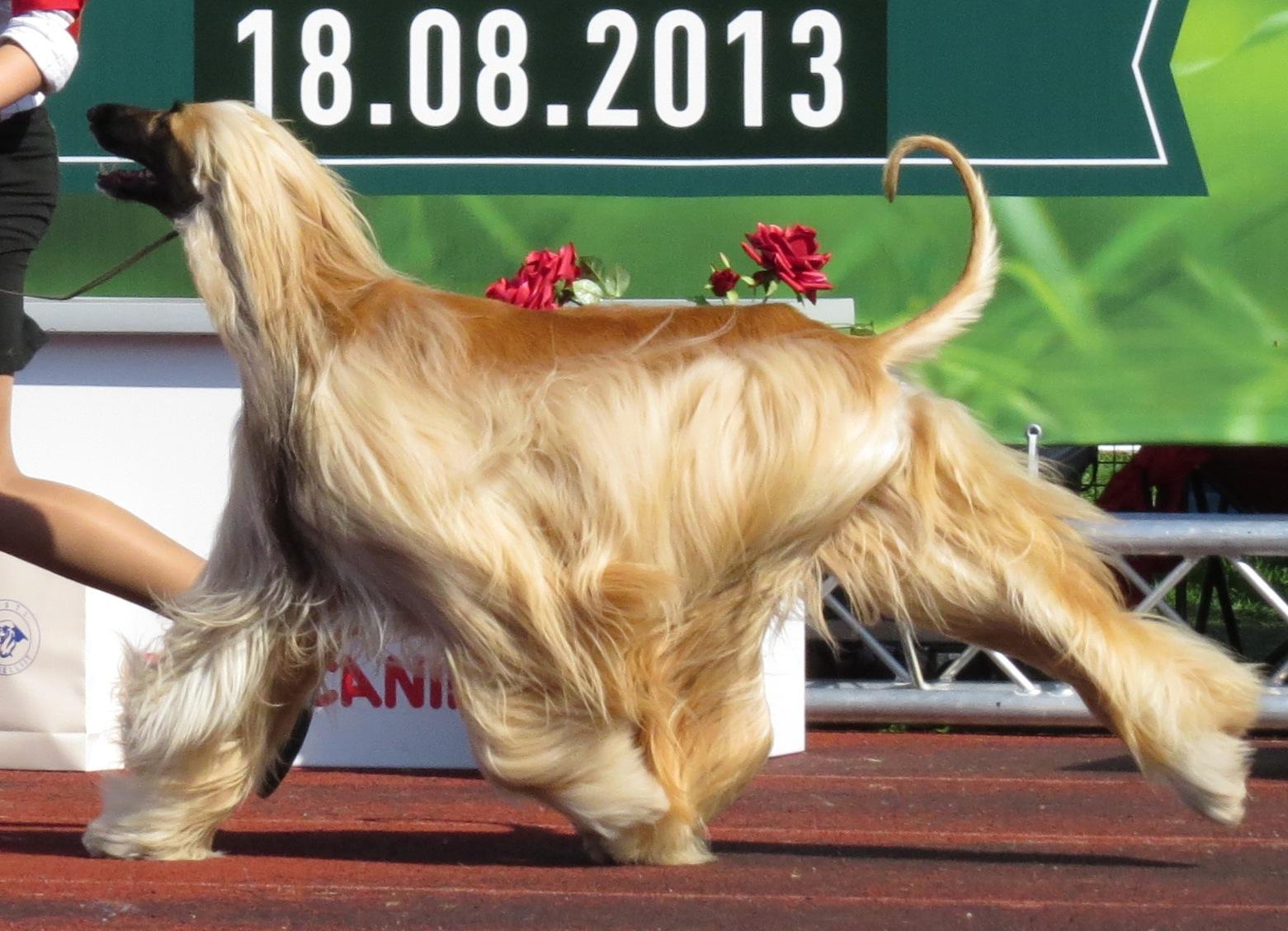 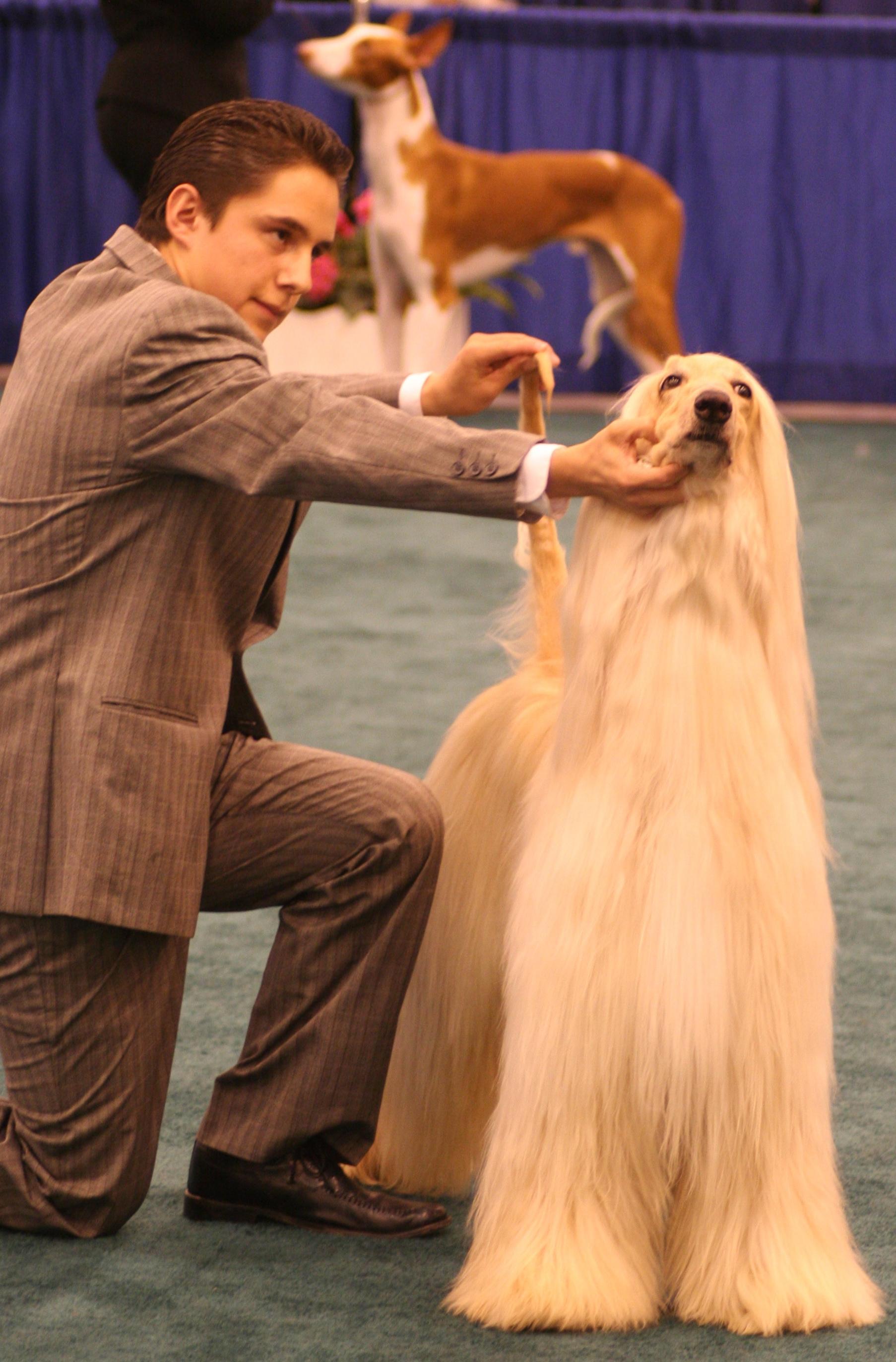 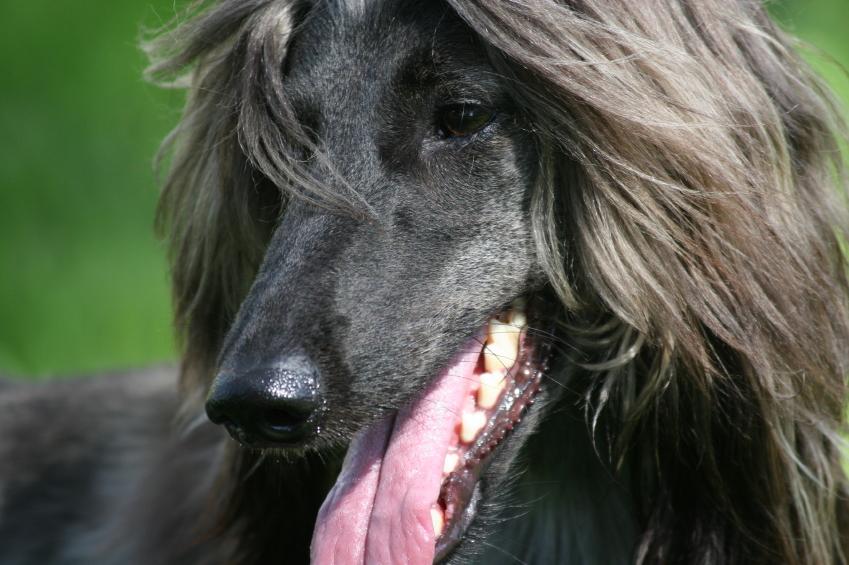 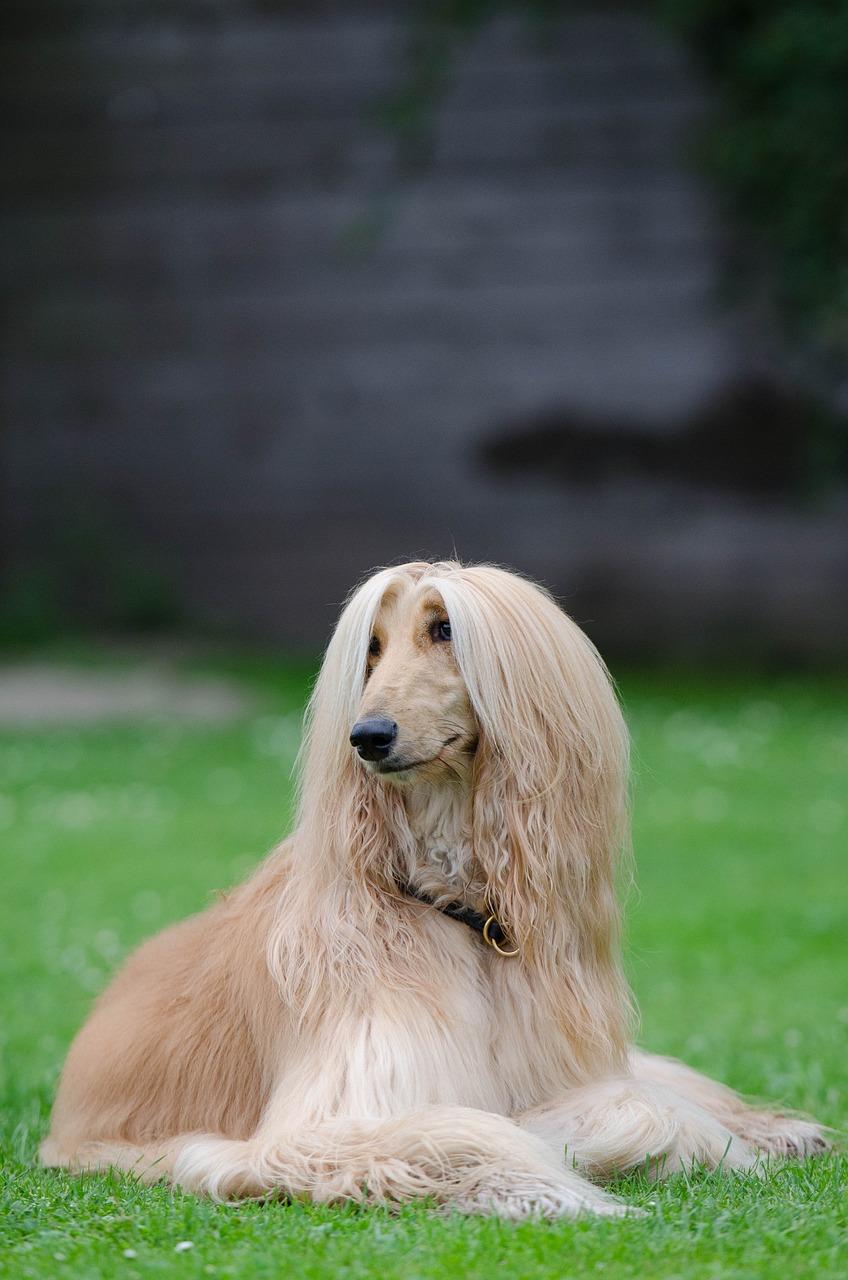 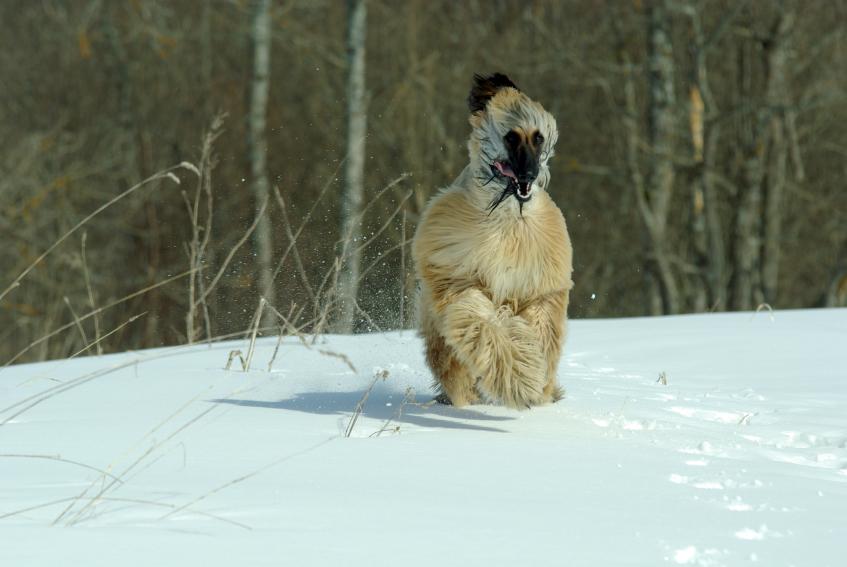 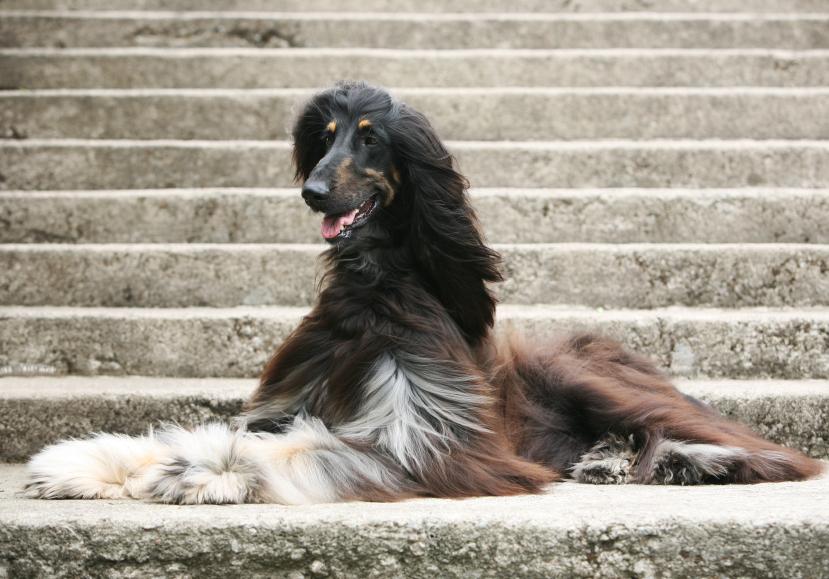