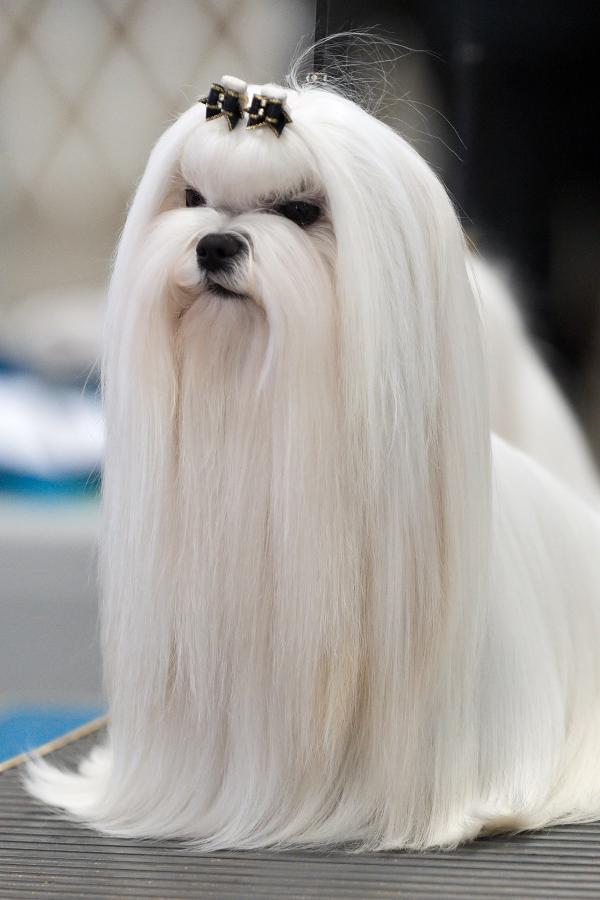 The Maltese Bichon is a toy-sized breed, with origins linked to the Mediterranean, Italy being the patronage of the breed. The origins of this breed are associated with Italy, Malta and the island of Mljet (Croatia). Despite this, however, its origin is somewhat uncertain. It was the Phoenicians who brought Egypt into the ancestors of this breed more than 2000 years ago. In the tomb of Ramses II there are stone statuettes shaped like the current Maltese. The breed was genetically selected to appear incredibly small, somewhat miniature.

The Maltese is a very small dog that usually weighs between 3 and even 4 kilograms, nor will it measure more than 25 cm in height. Due to its size, it can adapt perfectly to small apartments. It has a single-layer white, smooth, long and silky. This breed is most commonly white furred, however they can sometimes appear to have a golden coat. It has dark eyes, long ears, a thick tail and short legs.

In general the Maltese is a happy and fun dog who is affectionate with his master. They are great companion dogs and tend to be incredibly sociable . It is protective breed who love to have toys and other items at their disposal. They can sometimes be somewhat nervous and playful. They can suffer stress and anxiety if they are left alone for too much time.

Although in general Maltese are considered healthy dogs, they can however sometimes suffer from knee problems (dislocations). Being overweight can aggravate and intensify this problem. This breed, like most, need to receive a good amount of exercise and daily physical activity. Again, like other breeds, they can suffer allergies if human food is ingested. Their coat can also sometimes cause conjunctivitis or irritation in their eyes.

Other diseases that may affect this breed include: cancer, heart disease or kidney failure. This breed, like all, need to periodically visit their veterinarians and follow their vaccination and deworming schedules.

This dog requires extra care when it comes to their coat, they require special brushing and combs. If this dog’s coat is not properly treated, they can become prone to skin problems and knots. They should be bathed every month and a half. If you visit a pet groomer, they can recommend an appropriate cut for your specific dog. The most characteristic cut for this breed is to have their hair long but slightly trimmed. Many however prefer to cut the hair drastically to achieve a puppy-like appearance.

This dog generally does not need a lot of exercise, twice a day is sufficient. This breed is ideal for people with little mobility, however, in terms of socialization and exploration, they should be taken outside as much as possible.

Good quality feed is advisable for this breed. This dog will sometimes try and reject dog food in favor of human food, however we suggest ignoring this request. Human food does not have sufficient enzymes that dogs need, and they can also cause allergic reactions in dogs.

This dog is an ideal dog for adults. This breed is not necessarily recommended for children who demand to much playtime, and can often treat it like a toy. If a child is well educated with how to treat dogs then it shouldn’t be a problem.

We must also bear in mind that because of its small size, the Maltese can see other dogs as a threat. Therefore, these dogs need to receive proper socialization training from an early age.

This is an incredibly intelligent breed who have no problem learning new skills or being disciplined. You can train this dog to do turns, stand on their hind legs etc.

As for their relationship with children, it can be somewhat difficult because both its long hair and special nature make this relationship somewhat complicated. This breed like to be treated with respect and affection. Also, because of their small size, their bones can break or fracture easily, especially if children play rough with them.

The Maltese Bichon is one of the oldest dogs that originated in Europe. During the Roman Empire Era they were most often stray dogs used to kill rats in the cities. At some point they attracted the attention of the nobles and settled in bigger houses where they were very spoiled and pampered. Centuries later in the Renaissance they were also used as company for rich people.

Spanish Mastiff
Basenji
Staffordshire Bull Terrier
Northern Inuit Dog
Related articles
Maltese Dogs: Differences Between the American, Korean, and European Lines
How to Know if a Maltese Dog is Purebred
How to Get Rid of Tear Stains on Maltese Dogs
Maltese Dog Names - Male And Female
Common Diseases of Maltese Dogs
Why do Maltese Dogs Scratch Themselves?
New
Trilostane for Dogs - Uses, Dosage and Side Effects
New
Blood Clots in Dogs - Causes and Treatment

Upload a picture of your Maltese 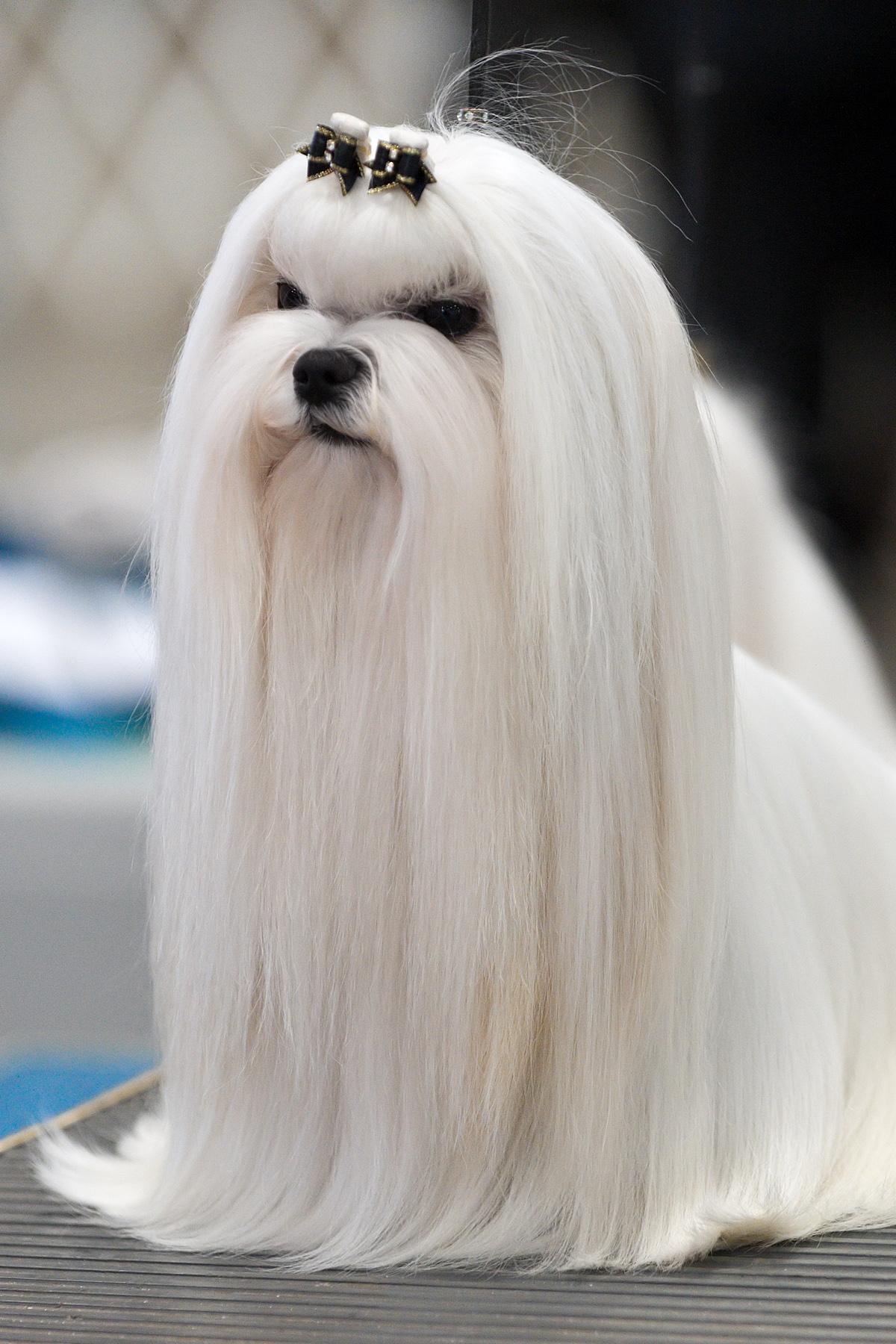 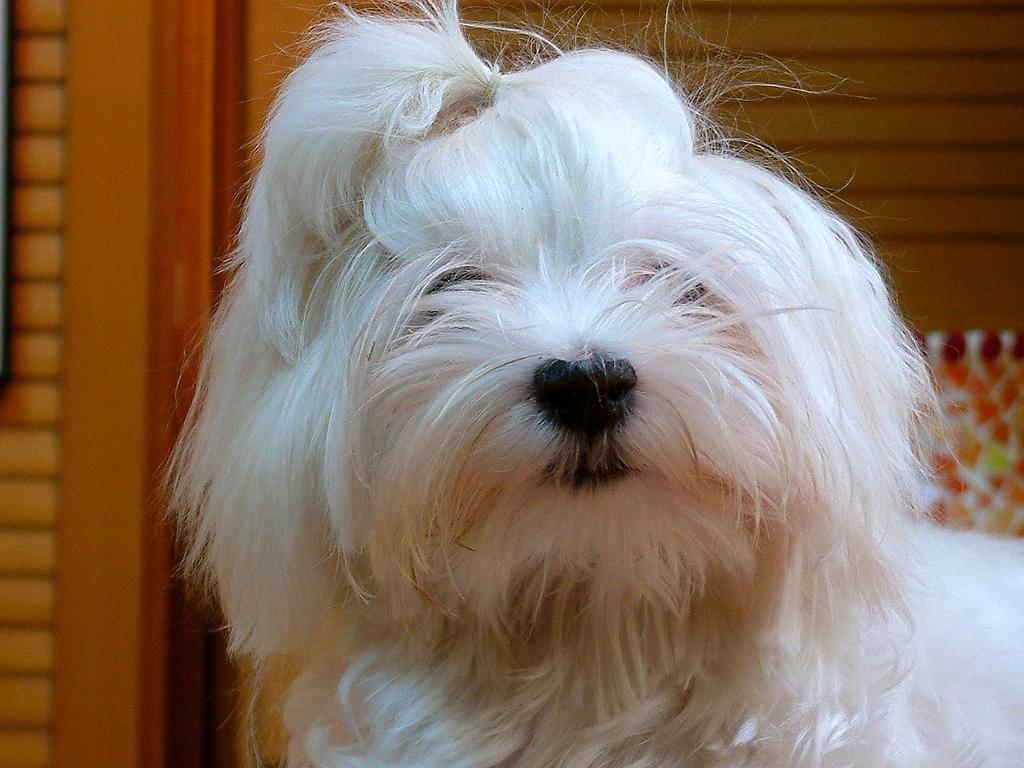 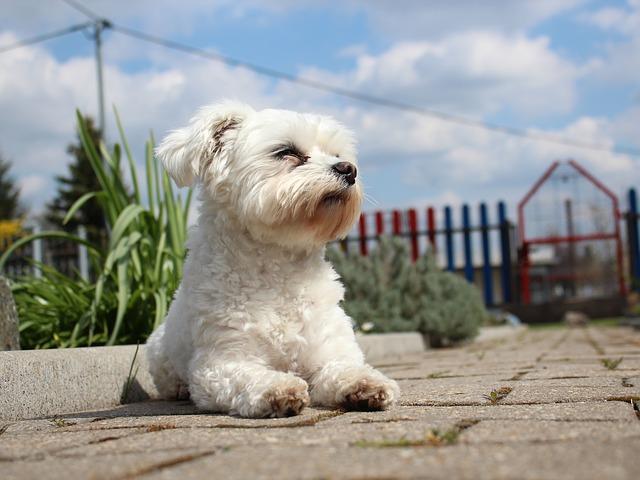 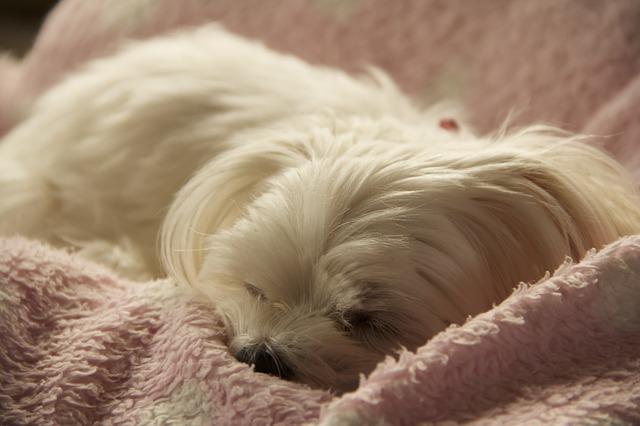 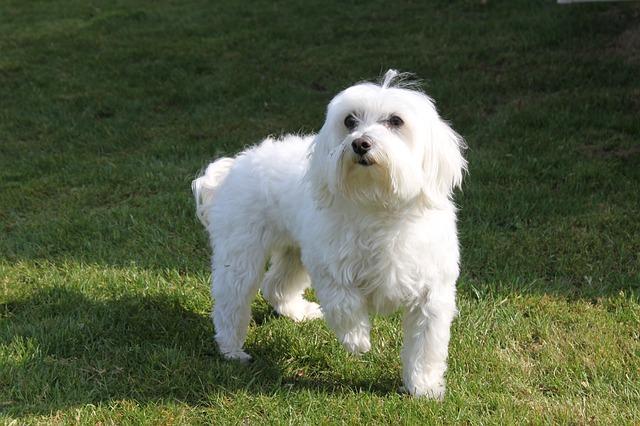 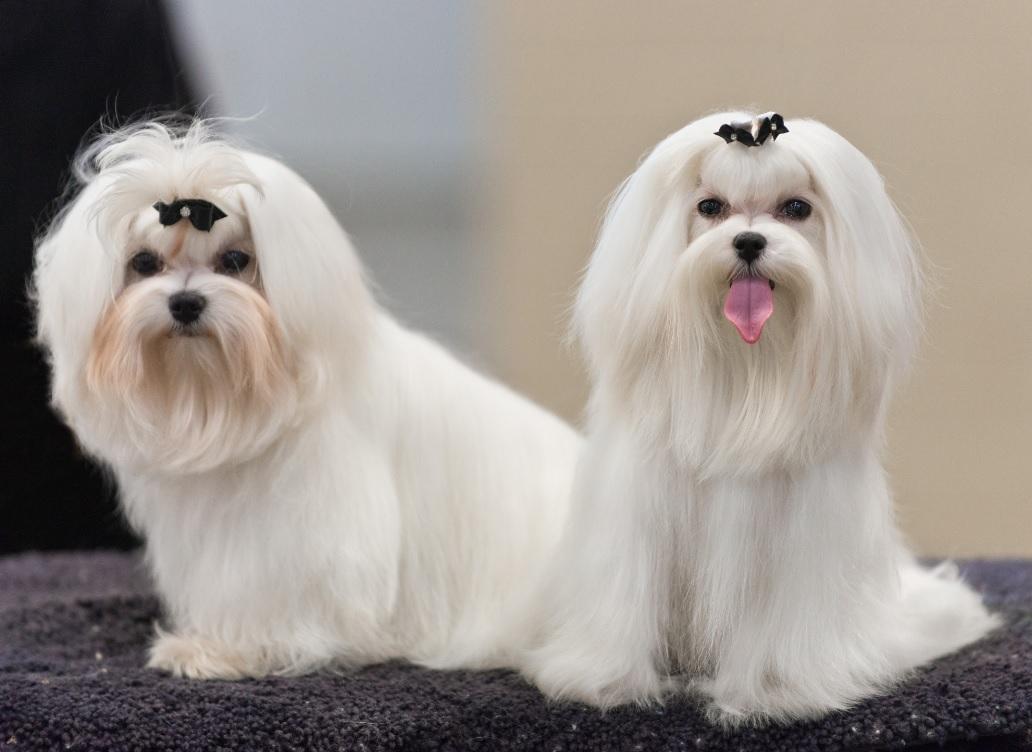 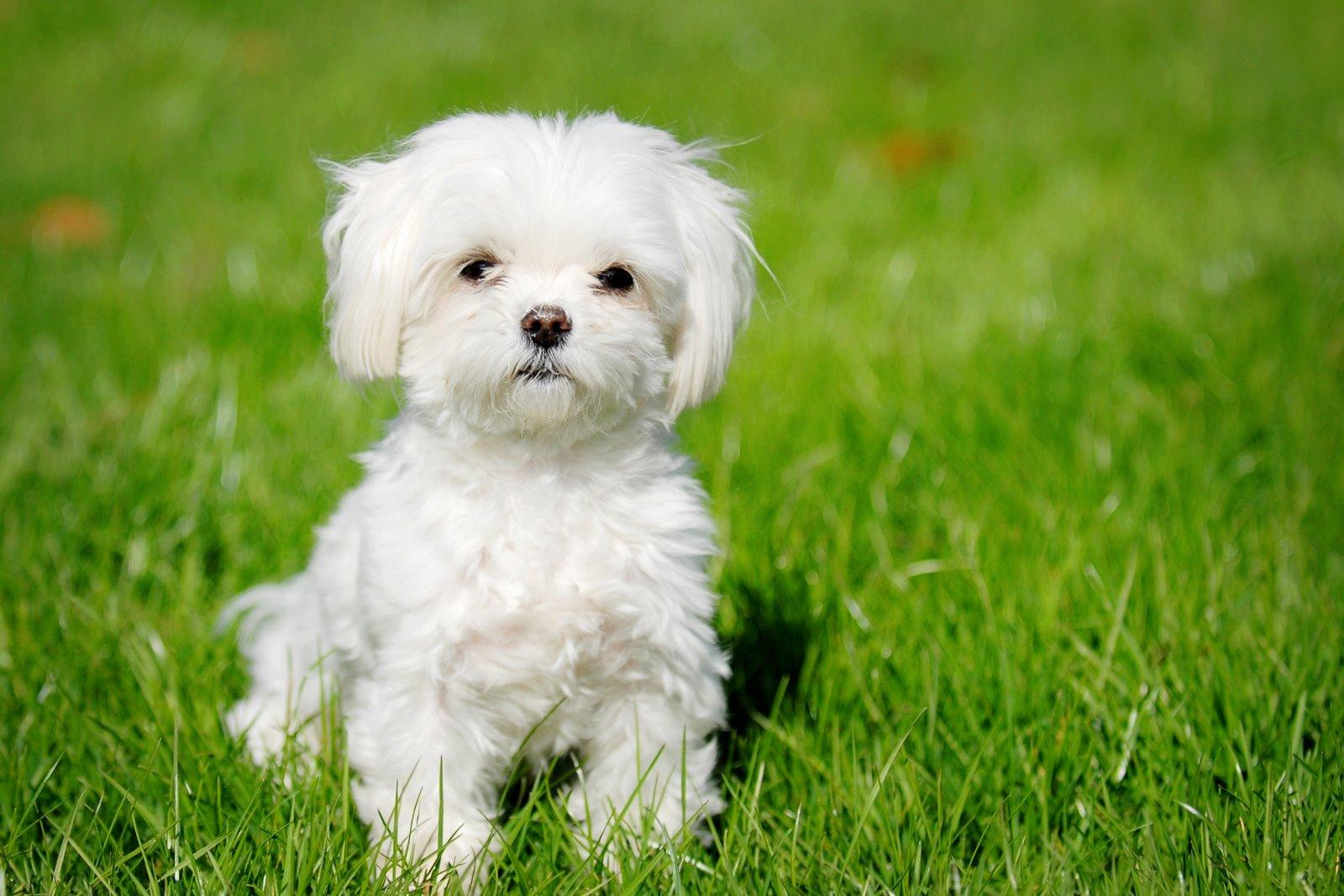 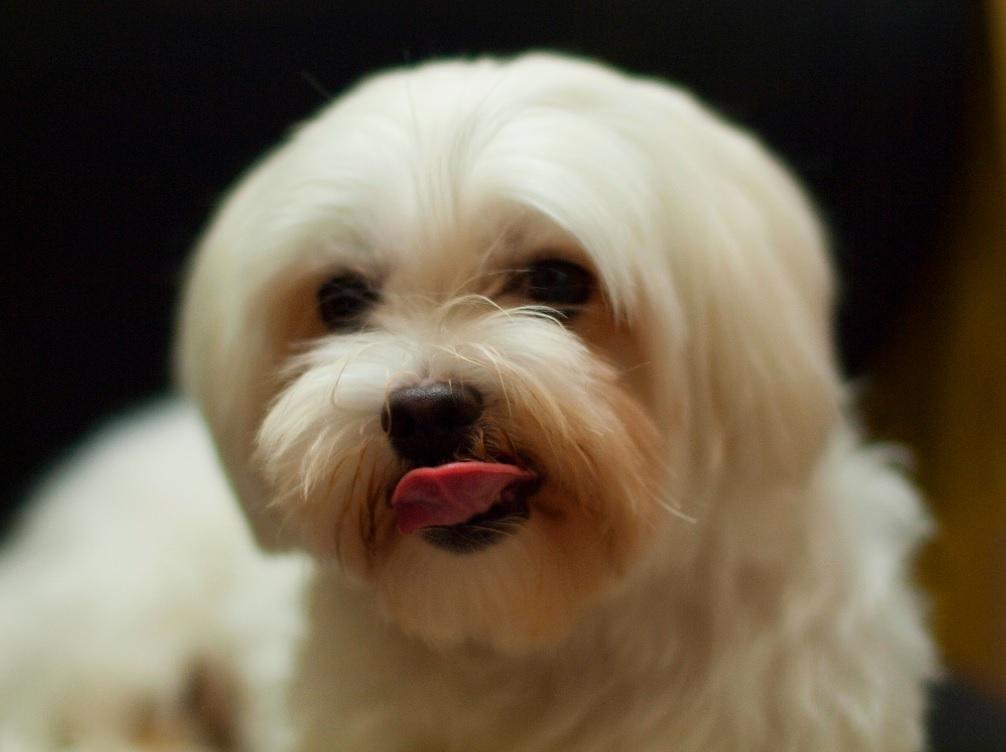