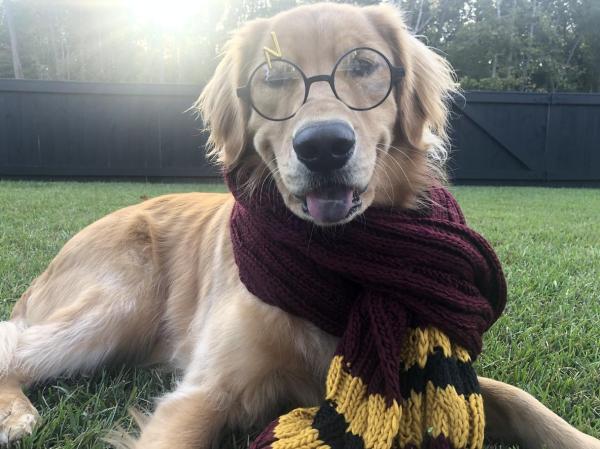 There are a few dogs which appear in Harry Potter, all of them magical in their own way. Harry Potter fans are known as Potterheads and some of the most fervent will add Harry Potter references to even the most personal experiences. Some have even had Harry Potter themed weddings. Many love Harry Potter so much, they will even name their best friend after a character or reference from the movie.

At AnimalWised, we bring you over 100 Harry Potter dog name ideas for both male and female dogs. We also have some unisex and funny Harry Potter pun names to help you get inspired.

You may also be interested in: Maltese Dog Names - Male And Female
Contents

What dogs are in Harry Potter?

Not all dogs which appear in the Harry Potter universe are as they seem. Some are kept as pets and companions, others as guardians to ensure their masters are kept safe. Some are only dogs temporarily, as is the case when a character uses magic to take the form of a dog.

Some of the dogs in the films don't quite resemble their corresponding descriptions in the books. There are some dogs which are recognizable as an existing non-magical breed. Others appear to be an amalgamation of certain breeds or stand out for their magical characteristics. We don't have many three-headed dogs in our breed files section.

If you are looking for some Harry Potter dog names, here we show you the dogs which appear in Harry Potter:

The following characters also have dogs which are unnamed:

If you want to know more about animals in harry Potter, take a look at our article on the top 10 Harry Potter animals.

Choosing the right Harry Potter name for your male dog, we can look at some of the male characters in the Harry Potter novels and movies. It is important you don't simply choose a name for your dog because you like how it sounds. You don't have to choose your favorite Harry Potter character, but you should choose one which suits the personality and look of your dog.

Here we have male Harry Potter dog names to choose from:

If you have a specific breed you want to find a name for, you can take a look at our articles on names for Siberian Huskies and Welsh names for Corgis.

The same with male dog names, female Harry Potter dog names should be chosen with consideration. Think whether there are any which might suit your dog. Here we share some Harry Potter inspired names for girl dogs:

If you have gone off the idea of choosing a Harry Potter dog name, you can take a look at our general female dog names list.

There are some Harry potter names which are naturally dog puns. We can think of Susan Bones as a particularly obvious one. However, some which, with a little tweaking, become the best Harry Potter pun dog names:

If you want to find a name for your dog, but haven't found anything from our list of Harry Potter dog names, maybe you can find inspiration in our list of Disney dog names.

If you want to read similar articles to Harry Potter Dog Names for Male and Female Dogs, we recommend you visit our Names category. 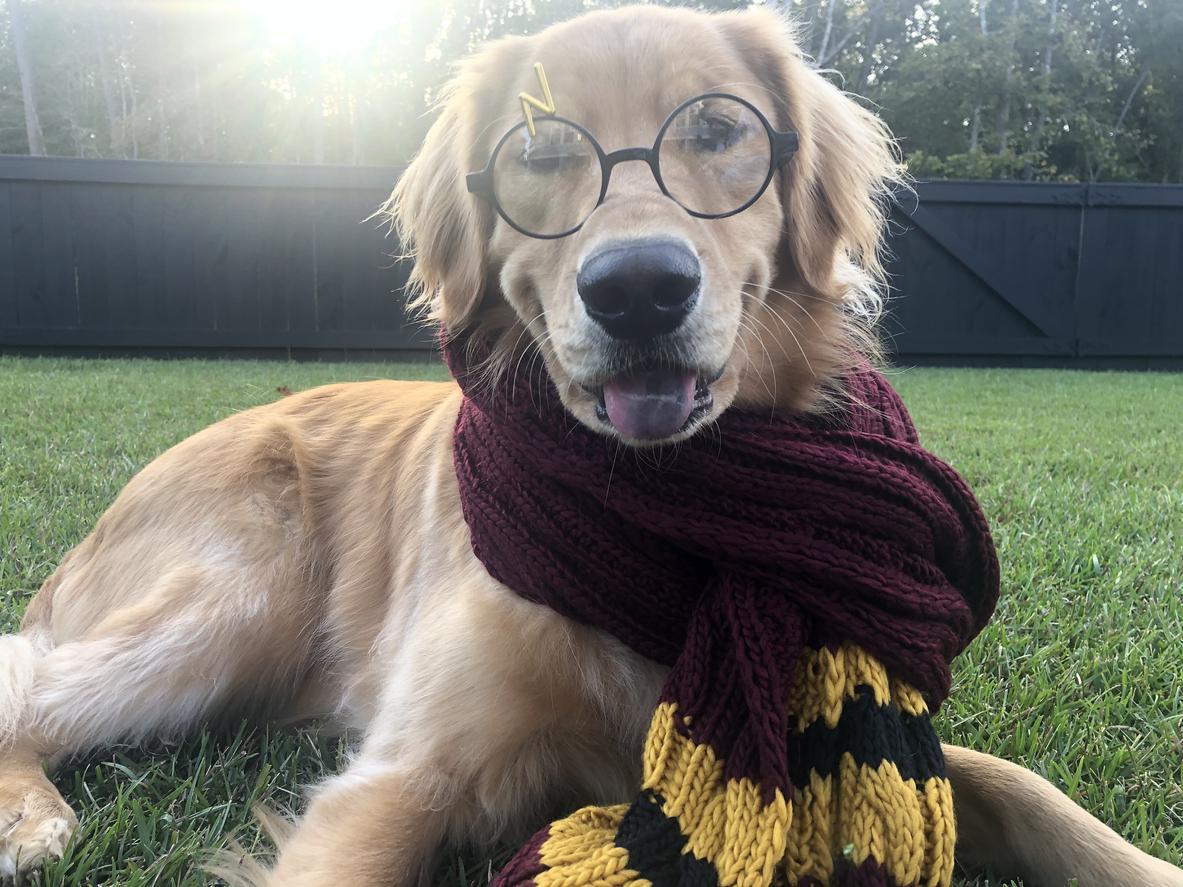