As you may know, the Corgi has its origins in Wales, both types of Corgi sport this title in their full name: the Pembroke Welsh Corgi and the Cardigan Welsh Corgi. This short legged dog, however, is said to have descended from their Flemish and Viking ancestors. Nevertheless, if you are going to adopt a Corgi, it only makes sense to give them a name that has its origin in this Celtic country to pay tribute to their breed's name.

This short legged breed is one of the most popular shepherd breeds, as it is Queen Elisabeth II's favorites. So let's take a look at the best Welsh Names for Corgis that AnimalWised has to offer.

You may also be interested in: Harry Potter Dog Names for Male and Female Dogs
Contents

The Welsh language and the Corgi

The Welsh language (Cymraeg) is one out of nine Celtic languages. It is currently still spoken in Wales, a region in the west of Great Britain, by more than half a million people nowadays. Giving a Corgi a name in Welsh means that you'll be honoring this dog breed's history, as the Corgi was historically born in Wales during the Xth century AD, when both Vikings and Flemish brought the Corgi's ancestors along with them and were since used to help herding different animals such as ducks, horses, sheep and cattle.

Corgis are still highly obedient and intelligent nowadays even though their herding duties are long over, so when choosing a unique name for your dog, why not go for one that will honor its ancestry?

At AnimalWised we've prepared a list of the best male Welsh names for Corgis with their meanings so you can choose the name that best suits your Corgi's features or personality so you can find a unique and cute name for your pet:

Now it's time to take a look at female Welsh names for Corgis, which reminisce from the ancient Celtic language and that are both used as actual names or have a symbolic meaning that will suit your female dog down to the ground.

If you want a Welsh name for your Corgi that can suit both a male and a female, at Animalwised we give you a list of names that are perfect for both sexes no matter what. Pay attention and choose your favorite:

Choosing a name for your Corgi

Although there are many more names to choose from in the Welsh language, the fact is that not all names are suitable for dogs, whether it's a Corgi or you decide to give your dog a Welsh name. There are certain things you should take into account when naming your dog so it's easier for him or her to relate to their name and get them to learn it quickly.

The actual sound of the name should be pleasant and neither too long or too short, which is why it's recommended to choose names with two to three syllables (such as the ones we've suggested above). You should also pay attention to the commands you give your Corgi. The name you choose should not interfere with these commands, which is why you should choose a name that sounds completely different so your dog doesn't get confused when being called. Moreover, it's also important to choose a name that cannot be mispronounced, make sure everybody calls your pet with the same name and pronunciation.

You should never try out names and wait for your dog to respond to one of them, your dog should be named just once if you want the dog to answer to their name.

if you'd like more ideas for dog names in different languages, we'd also advise you to take a look at our article on Irish names for cats and dogs or Basque names for dogs too.

If you want to read similar articles to Welsh Names for Corgis - Male and Female Dog Names, we recommend you visit our Names category.

3 comments
Rating:
Vicky
03/04/2021
Hi, Wales is not in the east but on the west coast of the largest island of the British Islands with England to the east and Scotland to the north.

Thank you so much for pointing out this typo!
Owain Glyndwr
15/03/2018
You might want to check what Owain means. It's not a female name. And hound of the planes? Is that for a carpenter or a pilot? Plains maybe?

Thank you for pointing out the type-o, we have corrected it. As for Owain, the mix up is to do with the protagonist of the Welsh Romance ‘Owain, or the Lady of the Fountain’. Owain is actually the male knight character, but the title made this confusing. We have also fixed this. However, as the Anglicized ‘Owen’ is also growing popular as a girl's name, we also don't see why you can't call your child ‘Owain’ if she identifies as a girl.

Thanks again for your input!
Fiona Pettit
04/02/2018
Bronwen is spelled incorrectly.
Welsh Names for Corgis - Male and Female Dog Names 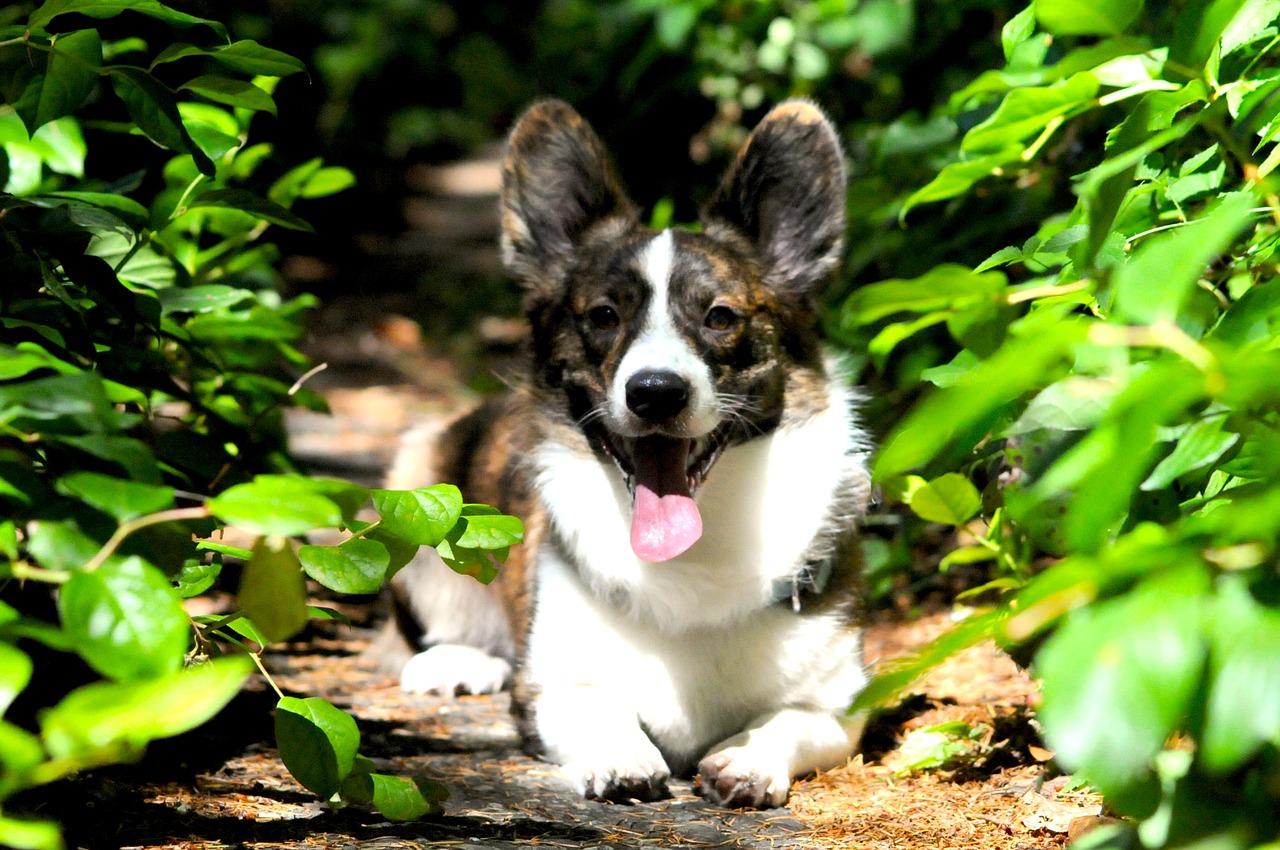 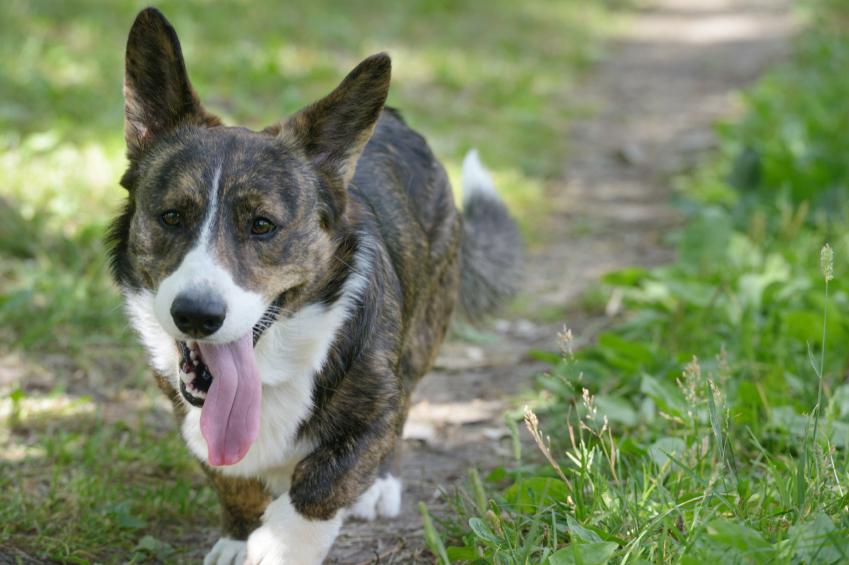