High creatinine levels in cats are related to kidney disease. There are other symptoms which will usually present in the cat before a test for creatinine levels are carried out. The reason for these high levels are partly because the kidneys impaired function prevents the creatine from being reabsorbed after filtration. They are also related problems such as kidney perfusion disorders due to altered blood flow or inadequate elimination due to obstruction of urine flow. Most causes of high creatine levels are pathological, although it can also be related to muscle degeneration.

If you want to know the causes of high creatinine levels in cats, AnimalWised provides the information you need. We also look at what is a normal level of creatinine in cats, as well as how to reduce high levels back down to it.

You may also be interested in: High Creatinine in Dogs - Causes, Symptoms and Treatment
Contents

What is high creatinine?

Creatinine is a compound formed from the degradation of creatine phosphate. This is a very important nutrient in skeletal muscle and is a waste product created during normal metabolism. It is produced at a constant rate which is always dependent on the mass of the feline's muscles.

The more skeletal muscle mass a cat has, the higher the normal concentration of creatinine it will have. Creatinine is also filtered in the renal glomerulus (a network of capillaries in the kidneys), but cannot be reabsorbed afterwards. For this reason, it is secreted directly into the urine.

The normal level of creatinine in cats is between 0.6 and 2.4 mg/dL (milligrams per deciliter) and one of the most important origins of high creatinine is acute renal failure in cats. The underlying causes of this renal failure can be extremely varied.

Learn more about renal problems in cats with our article on the symptoms of a cat with kidney failure.

Causes of high creatinine in cats

A high creatinine in a cat's blood can indicate two things:

High creatinine due to kidney disease is often associated with increased urea. This is a small molecule produced in the final stage of protein metabolism in the urea cycle produced in the liver and also filtered by the kidney. When there are high levels of nitrogen-containing compounds which include both creatinine and urea, the cat is said to have azotemia.

Types of increased creatinine in cats

Increased creatinine levels in a cats blood can be of three types:

Learn more about various types of urinary problems in cats with our article on feline lower urinary tract disease.

When the high levels of creatinine are due to large muscle mass, it is unlikely the cat will show any particular symptoms. However, when they are due to an underlying disease or health disorder, the effects on their body can be serious. For example, when high creatinine is secondary to a renal perfusion disorder (i.e. it affects the passage of fluid through the kidneys), it is common for symptoms related to reduced blood flow such as:

When creatinine increases because it cannot be eliminated, signs of feline lower urinary tract disease (FLUTD) occur, as one of these diseases that compose it is the cause, such as the following:

Many of the symptoms of high creatinine levels can be related to other diseases or health conditions. Learn more with our articles on why a cat keeps licking their private area or why there is blood in a cat's urine.

Diagnosis of High Creatinine in Cats

Diagnosis of increased creatinine in cats is made by hematology or blood tests. A sample will be taken after checking the cat's muscle status through a physical examination.

When a cat which is not especially muscular has increase in creatinine, it is possible to suspect a prerenal, renal or postrenal cause after an exhaustive anamnesis (medical history). They will look at the clinical signs and previous diseases. For this reason, it is important to provide your veterinarian with as much information as possible.

If the veterinarian suspects the cause is dehydration, they will assess their degree of hydration with tests such as the skinfold, eyeballs examination or the dryness of the mucous membranes, among others.

Urinalysis should also be performed to assess possible alterations and measure urine density. These may serve as a guide for your veterinarian to determine the location of azotemia.

It should be noted that for high creatinine to appear in the blood test, 75% of the kidney must have been damaged. For this reason, high creatinine levels are a late indicator of kidney disease. This is unlike SDMA testing which can increase with only 25% kidney damage and is not influenced by the amount of muscle in your cat.

An ultrasound will allow us to assess kidney size and observe possible alterations or injuries, as well as being able to find out any cause of feline disease of the lower urinary tract or bladder leaks or rupture that is blocking the flow of urine and causing an increase in creatinine.

Treatment of high creatinine in cats

If you are wondering how to lower creatinine levels in cats, the answer is found in treating its underlying cause. Here we look at the three main issues which affect the kidneys and result in

Learn more about removing urinary stones with our article on why my cat has crystals in their urine.

If you want to read similar articles to High Creatinine Levels in Cats, we recommend you visit our Other health problems category.

Bibliography
Azotemia in cats - Types, Symptoms and Treatment
High Cholesterol Levels in Dogs
Permethrin Toxicity in Cats - Symptoms and Treatment
My Cat's Lymphocytes are High
Related categories
Mental problemsViral diseasesPregnancy problemsMedicineBreathing diseasesNeurological diseases
Most read
1.
What to Do if My Dog has Something Stuck in his Throat?
2.
My Dog Keeps Licking Her Private Area - All Possible Reasons
3.
My Dog Is Bleeding from His Penis
4.
My Dog Has Pus Coming From His Penis
5.
Why Does My Cat Push Out His Penis and Lick It?
6.
My Dog's Poop Starts Solid Then Goes Soft
7.
My Cat Has Liquid Coming From Their Anus
8.
My Dog Keeps Making a Gulping Sound
High blood Pressure in Cats - Symptoms, Causes and Treatment
Renal Failure in Dogs: Main Causes of Kidney Disease
What Are the Symptoms of a Cat With Kidney Failure?
Hypoglycemia in Cats - Causes, Symptoms And Treatment
Diabetes in Cats
Rickets in Cats - Symptoms and Treatment
Can Dogs Have Dwarfism? - Dwarfism in Dogs
Cerebellar Hypoplasia in Cats 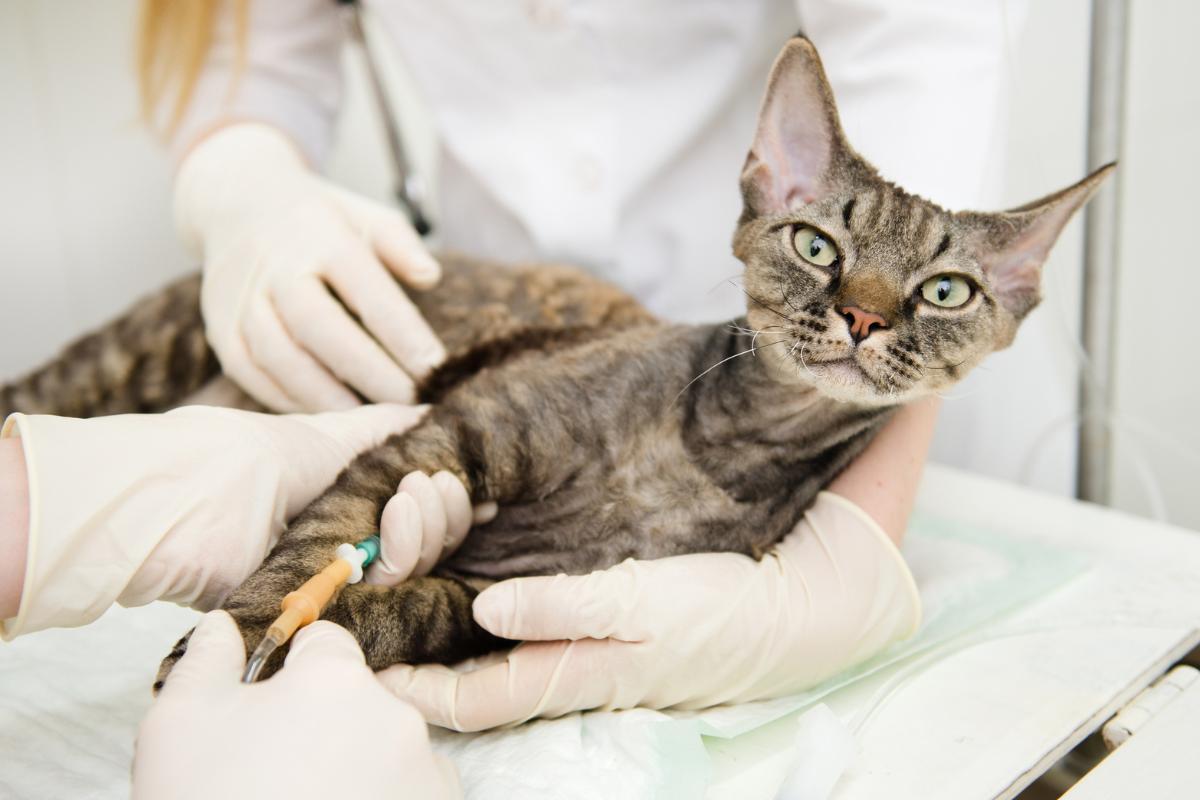 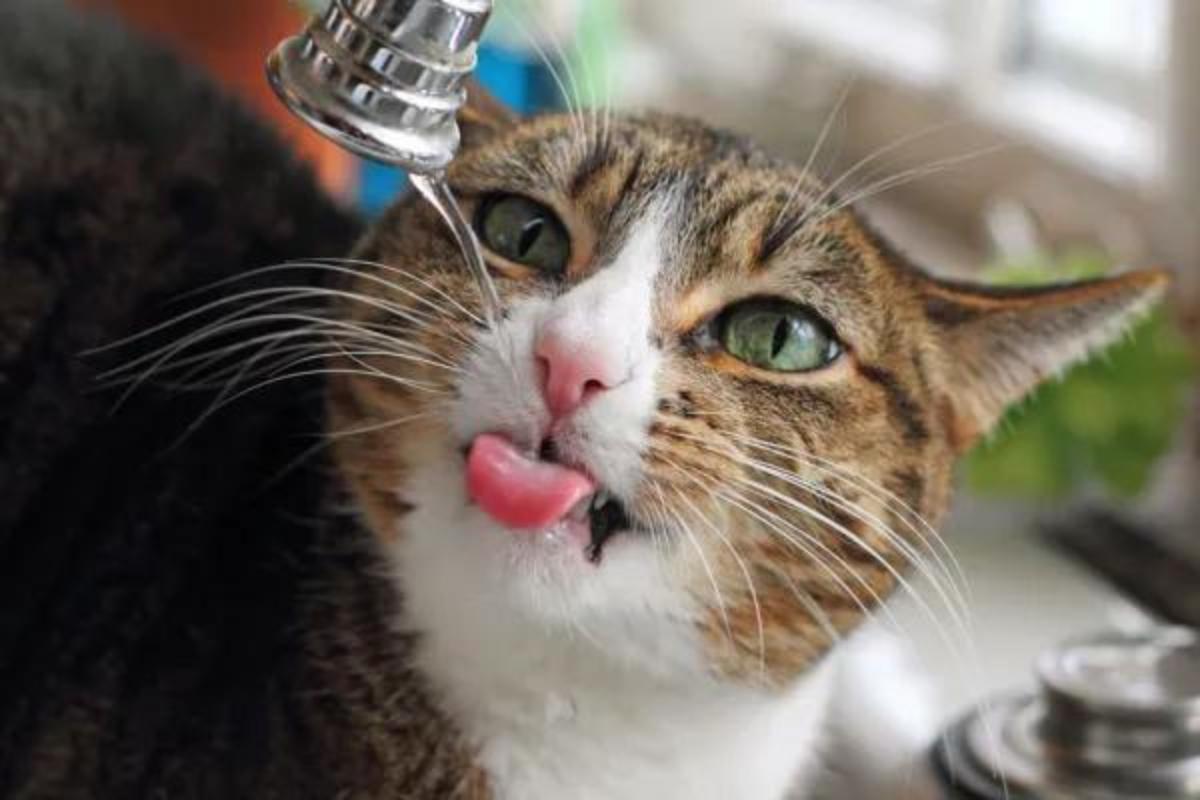 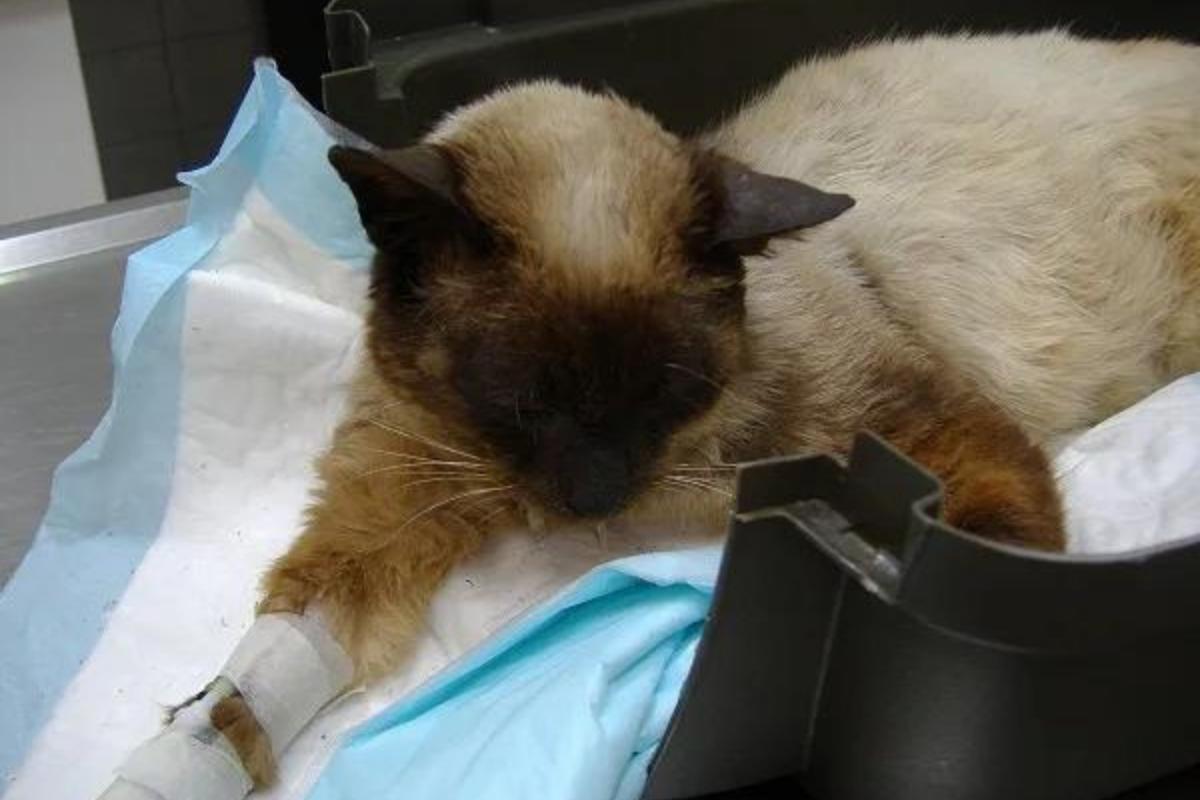 1 of 4
High Creatinine Levels in Cats
Back to top