How Do Cats Communicate?

Cats, while seemingly mysterious and enigmatic, are actually very communicative and expressive animals. Just like human beings, cats have developed practically all of their senses. Their best means of communication are hearing, touching, seeing and smelling.

Their main form of communication is body language, with gestures, poses and movements. The body language of cats can end up being so exact that if you learn to decipher it you will be able to know what your cat wants to tell you at all times.

Even if you and your cat don't speak the same language, you can still communicate with each other fluidly. If you're wondering how do cats communicate, stay with us at AnimalWised and you'll learn all about cat body language and communication.

You may also be interested in: Interspecies Communication: Can Animals Communicate With Others?
Contents

Who needs words when you have body language?

The language and communication system of cats is truly interesting, and it's based on body language: cats express moods, likes and dislikes through movement and gesture. In order to understand your pet and get how cats communicate, you will have to pay attention to their movements.

A cat's actions might not be so simple after all, and they could be trying to speak to you or ask you something. Postures, looks, ear positions, facial expressions and tail movements; all of these tell you something about the mood they are in. Here are some clues to find out how your cat is really feeling:

If you want more examples and pictures of cat body language, check out our article. If you want to learn more about how do cats communicate, keep reading.

Cats with high self-esteem will scratch surfaces in front of shyer cats as a way of showing off. When your cat is really happy, you'll see that they will knead you - or anything soft that they find.

A cat rubs its the tip of their chin and body against the object that takes their fancy as a way of marking their territory. This object could be a toy, an item of furniture or even yourself. Cats are constantly marking what they believe to be their property. Your cat loves you, but they also believe themselves to be your owner and not the other way around.

Not only do cats perceive smells through their nose, but they also breathe in knowledge. Their learning process is largely based on their sense of smell. Cats mark their territory with smells, leaving their scent wherever they pass by. They usually carry out this transfer of information by rubbing themselves up against everything. Other cats will smell their presence in this particular place and know that it forms part of their territory or that they have passed by recently.

A cat's sense of smell is so important to their survival and communication that they have developed a small extra organ over the course of their evolution. This is the vomeronasal or Jacobson's organ, which aids their usual sense of smell. Many other animals have a vomeronasal system, including dogs, rats, pigs, cattle and all lizards and snakes.

The vomeronasal organ is located in the roof of the mouth, behind the teeth, and is connected to the naval cavity. It absorbs odor molecules, intensifying fragrances whilst at the same time providing more information about the object being smelled. Therefore, smell is one of the main strategies of how cats communicate.

Do cats communicate through meowing?

While cats do not actually talk, they do communicate between themselves and with their owners. We have seen how cats communicate through body language and smell, but they also share information through meowing.

The meows of some cats sound very different to others, and they aren't too difficult to identify. The intensity, tone and frequency of the meowing reflects their emotions and needs.

This is our answer to how do cats communicate; how does your cat speak to you? How did you learn to understand each other? Tell us in the comments section!

If you want to read similar articles to How Do Cats Communicate?, we recommend you visit our Facts about the animal kingdom category.

How Do Turtles Communicate?
How Do Dogs Communicate?
How Do Animals Communicate With Each Other?
How do Bees Communicate? - Bee Language
Related categories
Endangered animals
Most read
1.
What Animal am I According to my Zodiac Sign?
2.
10 Most Beautiful Animals in the World
3.
What Does It Mean When a Cat Shows Up at My Door
4.
Top 10 Smells Dogs Hate
5.
The 10 Most Solitary Animals in the World
6.
Why do Dogs Get Stuck when Mating?
7.
My Female Dog In Heat Won’t Accept A Male - Causes
8.
How Many Types of Lions Are There?
What Music do Cats Like?
Why Do Cats Headbutt You?
Can Cats Speak English?
How Do Spiders Reproduce?
How Do I Know If My Cat Trusts Me?
How Do Cats Sweat?
Horse Body Language and Communication
Why do Cats Meow?

2 comments
Maria McIntyre
06/03/2019
My cat Buddy died last year in December. He stopped eating and drinking water, and he would lay in his litter tray. I tried to take him to the vet but no luck. Maria

Rating:
KD Shanks
16/04/2018
My cat meows all the time . I offer water I brush him I pet him nothing. He just keeps on meowing! what does that mean?
He doesn't seem to be in pain. I pet him and scratch him where he likes.
He is fixed,so I dont think it's that.
Help...
kymba65@gmail.com
Ps vet says he is healthy

Cats meow because of numerous reasons.

1. They are in heat
2. They are ill
3. They might be going senile
4. They are bored or lonely
5. They might be loosing their hearing or vision
7. Some cat breeds “meow’’ more than other, for example, Siamese cats are known as ‘talkers’.

We hope this information helps you!

How Do Cats Communicate? 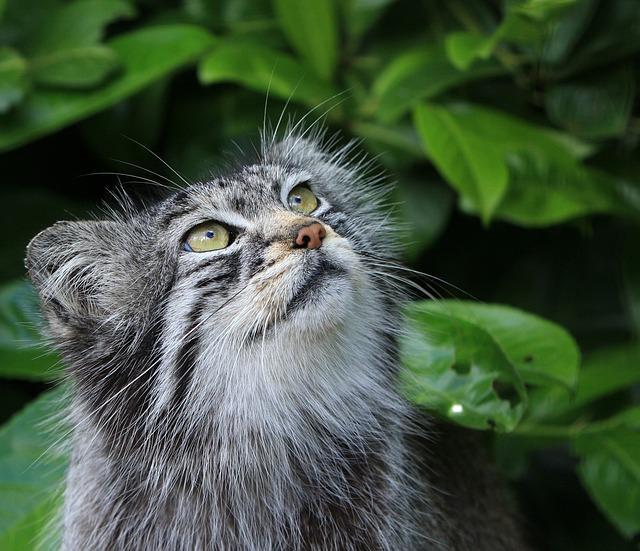 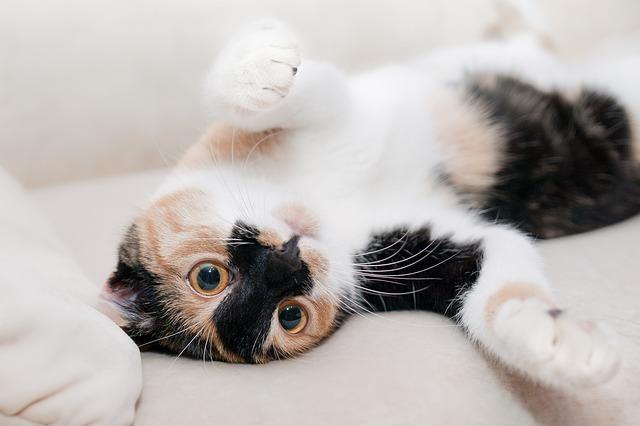 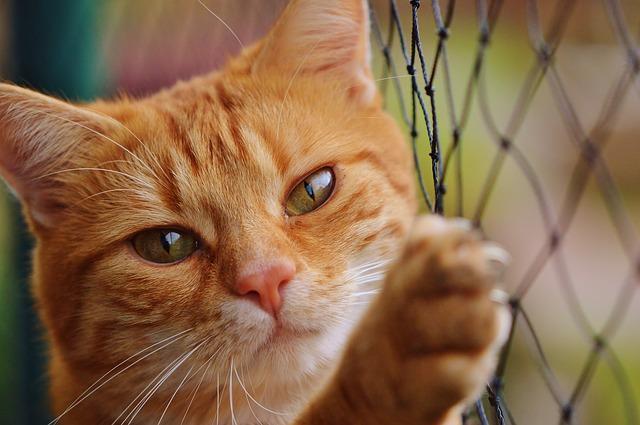 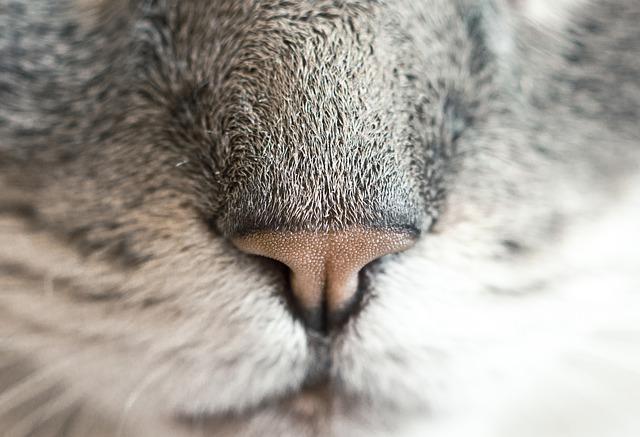 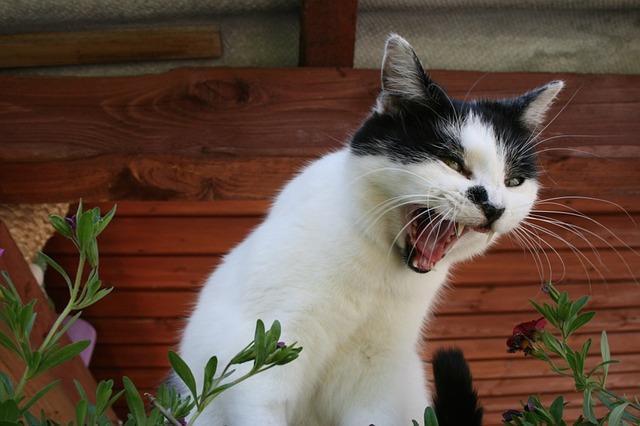 1 of 5
How Do Cats Communicate?
Back to top