How Do Fish Breathe? - Underwater Respiration

By Ana Diaz Maqueda, Biologist specialized in ethology. May 14, 2019

As with terrestrial animals, fish need oxygen to live. Unlike land animals, they have to live the majority of their lives completely submerged underwater. We lung users might be biased on our ideas about breathing. It is true that we have evolved to the point we can breathe on land, but the over 33,000 species of fish seem to be coping just fine where they are. As animals adapt to their environment, their physiology necessarily changes. All living creatures are believed to originate from the sea[1], but just because have remained there doesn't mean they haven't also adapted.

AnimalWised answers the question ‘how do fish breathe?’ by looking at their physiology and understanding the processes which keep them alive. We also look to see if all fish breathe in the same way.

You may also be interested in: How Do Dolphins Breathe Underwater?
Contents

Respiration is the process of obtaining oxygen from the environment to allow the body to function. For humans, we breathe by sucking air in through our lungs, letting oxygen enter the bloodstream and carbon dioxide leaving it to go back out into the outside environment. This process allows for cellular respiration whereby the oxygen from the blood is used to facilitate the various requirements of our body's cells. These include metabolism and defending against disease.

We may then ask, ‘do fish respire?’ Indeed they do. They require oxygen to fuel their cellular activity just as we do. They do not need lungs to do so. Instead, fish have gills.

The majority (around 95%) of fish species are teleost, a categorization largely to do with their jaw structure. Other non-teleost fish include sharks, rays, lampreys and hagfish. Gills of telost fish are found on both sides of their head. From the outside of this fish, we can see something called the opercular cavity which is part of the fish's ‘face’. The operculum is a flap of tissue which opens outwards and covers the gills of the fish.

The gills are supported by something called the branchial arches. There are four branchial arches and each one has two groups of filaments arranged in a ‘V’ shapes. Each filament sits within a lattice like structure and they have other smaller projections known as secondary lamellae. They connect to capillaries which carry blood to and from the gills. Oxygen is taken from the water to be processed in the gills which goes into the bloodstream. Carbon dioxide can then be processed back into the water.

The respiratory system of the fish is facilitated by a pumping method. The first pump is the buccal-pump which is part of the fish's mouth. The buccal-pump exerts positive pressure which allows for water to be sent to the opercular cavity. The second pump is the opercular pump which exerts negative pressure and sucks the water in through the oral cavity. In short, the oral cavity pushes water to the operculum which sucks it in to be processed in the gills.

During each breath, the fish opens its mouth and water passes over the lower part of the tongue. The tongue itself lowers to allow more water to enter. This occurs because the pressure decreases and the gradient caused by the lowered tongue helps to facilitate water passing. The fish then closes its mouth which causes the pressure in the oral cavity to rise, letting the water pass to the operculum where the pressure is lower.

Do fish have lungs?

All fish have gills. While no fish have lungs in the way that mammals or other land animals have, some do not use gills exclusively for respiration. Fish such as lungfish have organs which act as lungs. For most of them, their gills simply do not function sufficiently, usually because they are atrophied and don't allow enough water to pass through.

Some fish can breathe air through vascularized (i.e. having veins to transport oxygen and other nutrients) bladders, but the lungfish have actual lungs. This allows them to take oxygen from the air, rather than just the water due to the insufficiency of their lungs. Most have two lungs, although the Australian lungfish only has one. When breathing air, the lungfish closes some of its gills and opens others to allow air to pass into the lungs. They have pulmonary arteries which then open and allow the now oxygenated blood to pass through. Their gills can still help breathe in part, but they need them both to survive.

The species of fish with lungs are:

The reason lungfish breathe in this way is believed to be due to evolution. They are classified in the Sarcopterygii class due to their lobed fins. It is believed these fish with lungs are closely related to the first fish which walked on land and eventually gave rise to terrestrial animals, eventually leading to we humans. Unfortunately, there are still a lot of gaps in the research as to how and why they behave the way they do.

Despite being able to breathe air, these fish are very attached to water. They live in areas which are sometimes prone to droughts, but they have developed an incredible way of adapting to these environments. When a drought comes and their watery habitat is gone, they burrow deep into the mud. Here they secrete an outer layer of mucus which acts as protection and prevents the fish from drying out completely.

The lungfish then shut their body down and wait for the water to return. It is possible for this process to take years. Their metabolic rate during this time is very slow, but they still need to ‘eat’. They do this by consuming the nutrients from their own muscle. Once the rains come, the lungfish can then return to the water, moving over the surface ground if necessary. They could not do any of this without the use of lungs to obtain oxygen from the air.

If you want to know more about fish physiology and behavior, take a look at our article on how do fish reproduce?

If you want to read similar articles to How Do Fish Breathe? - Underwater Respiration, we recommend you visit our Facts about the animal kingdom category.

How Do Whales Breathe?
How do Reptiles Breathe? - Reptile Facts
How Do Fish Sleep?
How Do Starfish Breathe? - Underwater and Out of Water!
Related categories
Endangered animals
Most read
1.
What Animal am I According to my Zodiac Sign?
2.
10 Most Beautiful Animals in the World
3.
What Does It Mean When a Cat Shows Up at My Door
4.
The 10 Most Solitary Animals in the World
5.
Top 10 Smells Dogs Hate
6.
Why do Dogs Get Stuck when Mating?
7.
How Many Types of Lions Are There?
8.
My Female Dog In Heat Won’t Accept A Male - Causes
Do Fish Drink Water?
Animals That Breathe Through Skin
Aquatic Insects - Types of Water Insects
Types of Animals with Gills
Why Do Dolphins Jump Out of the Water?
How Do Fish Reproduce?
Do Sharks Lay Eggs or Give Live Birth?
How Long Is a Fish's Memory?

How Do Fish Breathe? - Underwater Respiration 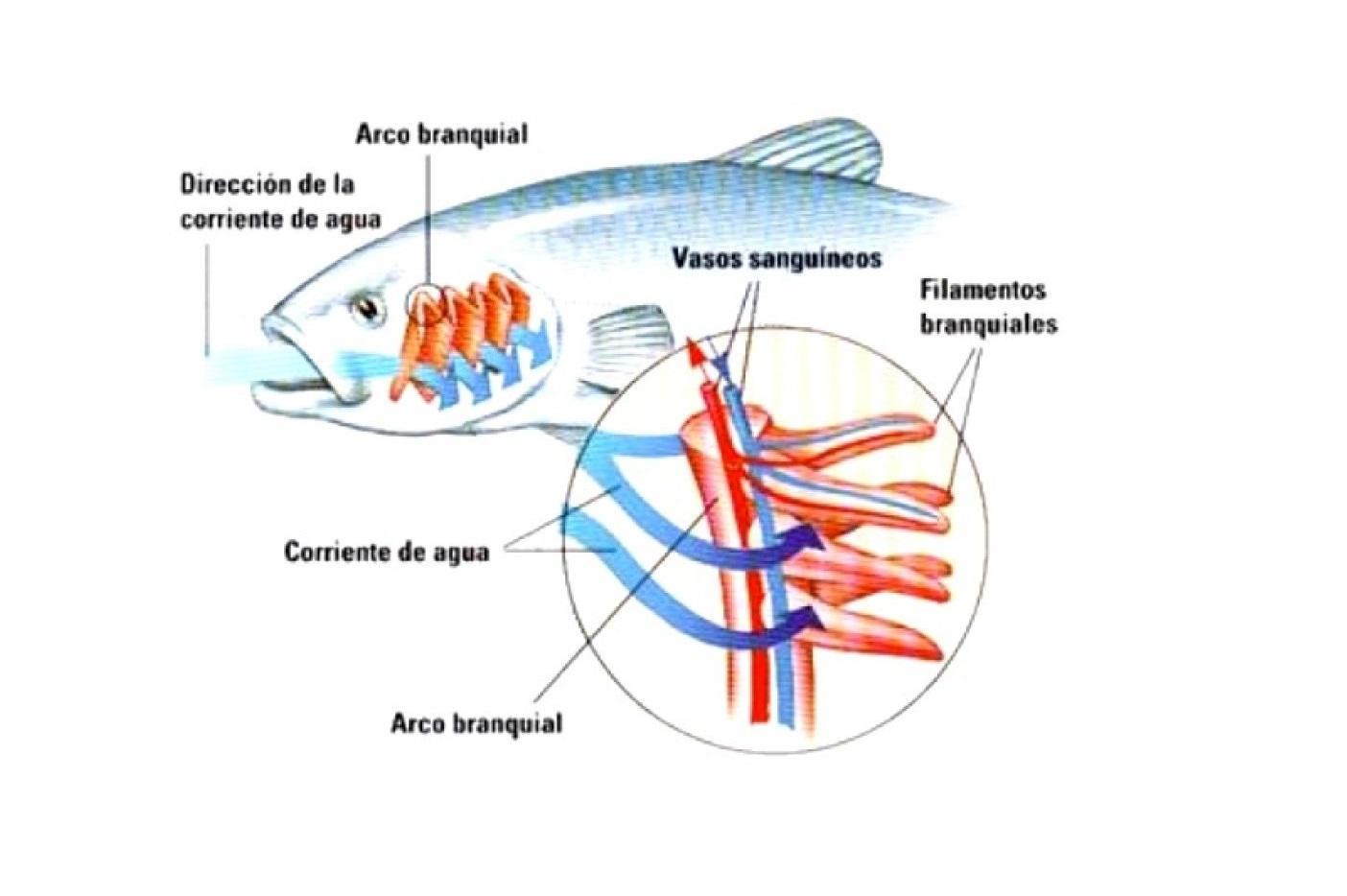 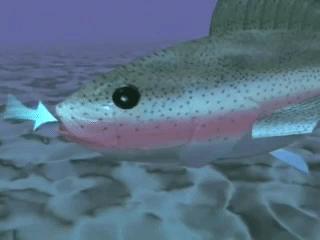 1 of 3
How Do Fish Breathe? - Underwater Respiration
Back to top