How Long is an Elephant's Pregnancy?

Elephants are very intelligent animals, and they are currently the largest land animals in the world. They are relatives of the extinct mammoth, a mammal that became extinct 3700 years ago. There are actually two species of elephant; the African (Loxodonta africana) and the Asian (Elephas maximus).

The duration of an elephant's pregnancy is very long; one of the longest in all existing species. There are several factors that make this period so lengthy. One such reason is the size of the elephant fetus, and the size they need to reach before birth. Another determining factor for the length of gestation is the brain, which must be sufficiently developed before birth.

At AnimalWised you'll learn more details about elephant gestation and you'll get to know how long is an elephant's pregnancy, along with some other details and interesting facts that will quench your thirst for knowledge.

You may also be interested in: What is an Elephant's Lifespan?
Contents

A female elephant's menstrual cycle lasts 3 to 4 months, so they can be fertilized 3 to 4 times per year. These factors make gestation a little difficult in captivity. Mating between male and female is short-lived; they tend to rub against each other and wrap trunks.

Females tend to run away from males, who must then pursue them. Male elephants flap their ears more in mating season than in other times of the year, in order to spread their scent and have a better chance of reproducing. The oldest males, between 40 and 50 years old, are those most likely to mate. Females, in turn, can become pregnant from the age of 14.

In the wild, males display lots of aggression towards each other for the right to couple, and the youngest ones have little chance against the strength of older ones. They need to wait until they are more mature in order to reproduce. Typically, males mount the females once daily for 3 to 4 days, and if the process is successful the female enters the gestation period.

An elephant's pregnancy and gestation can last approximately 22 months, making it the longest process of all mammals and one of the longest in the animal kingdom. There are several reasons why this is such a long period; elephants are very large, even when they are only fetuses.

Owing to their size, the development of the elephant in the mother's womb is slower. The pregnancy is a slow one because it goes hand in hand with development, which of course takes more time. Pregnancy in elephants is maintained by several ovarian hormones, known as corpora lutea.

There are some interesting facts with regard to elephant pregnancy, such as:

The elephant might be the mammal with the longest gestation period, with sperm whales, black rhinos and walruses coming behind. However, there is one animal that surpasses them all: the frilled shark (Chlamydoselachus anguineus). This fish, which can be 2 meters (6'6'') lives at quite low depths and looks a bit like an eel. The frilled shark keeps her embryos - which grow quite slowly - for up to 3 years and a half.

If you enjoyed this article please feel free to comment and keep browsing Animal Wised to find out what is an elephant's lifespan and get to know the Big Five game animals of Africa.

If you want to read similar articles to How Long is an Elephant's Pregnancy?, we recommend you visit our Facts about the animal kingdom category.

Administrador AnimalWised
07/03/2018
Enjoy your summer Daniel!
How Long is an Elephant's Pregnancy? 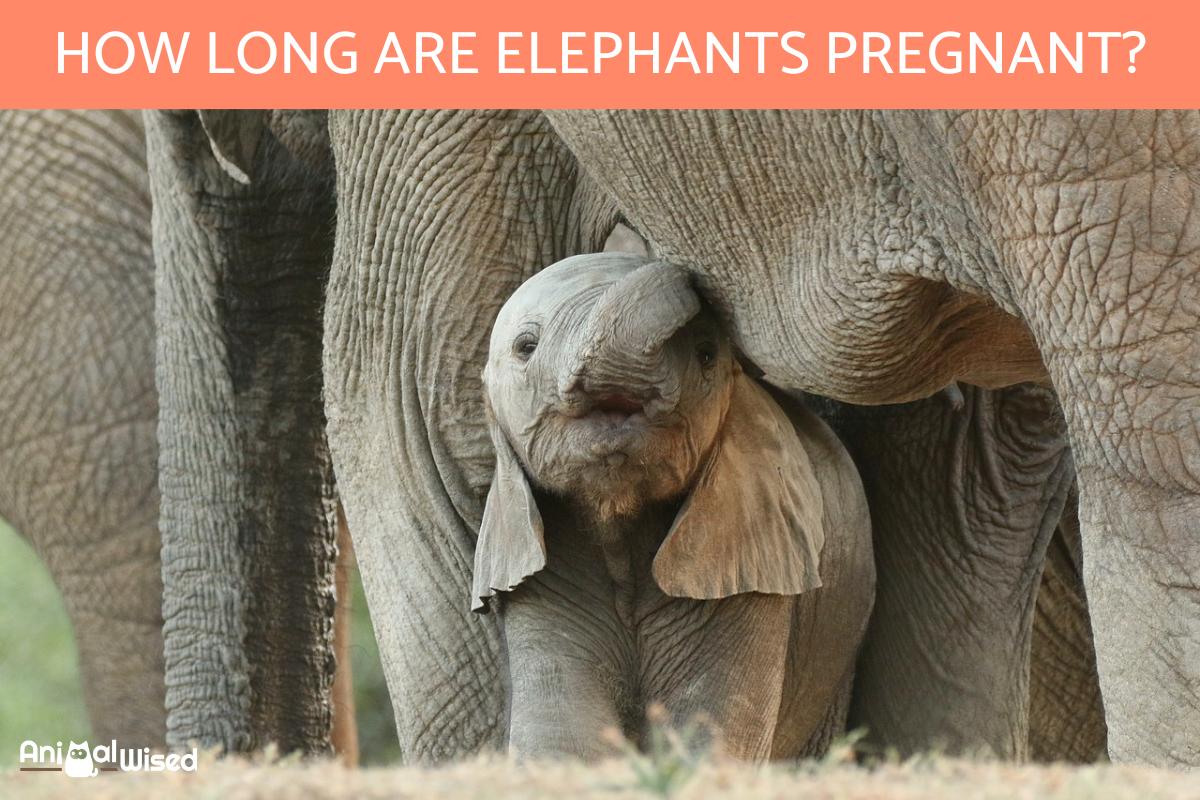 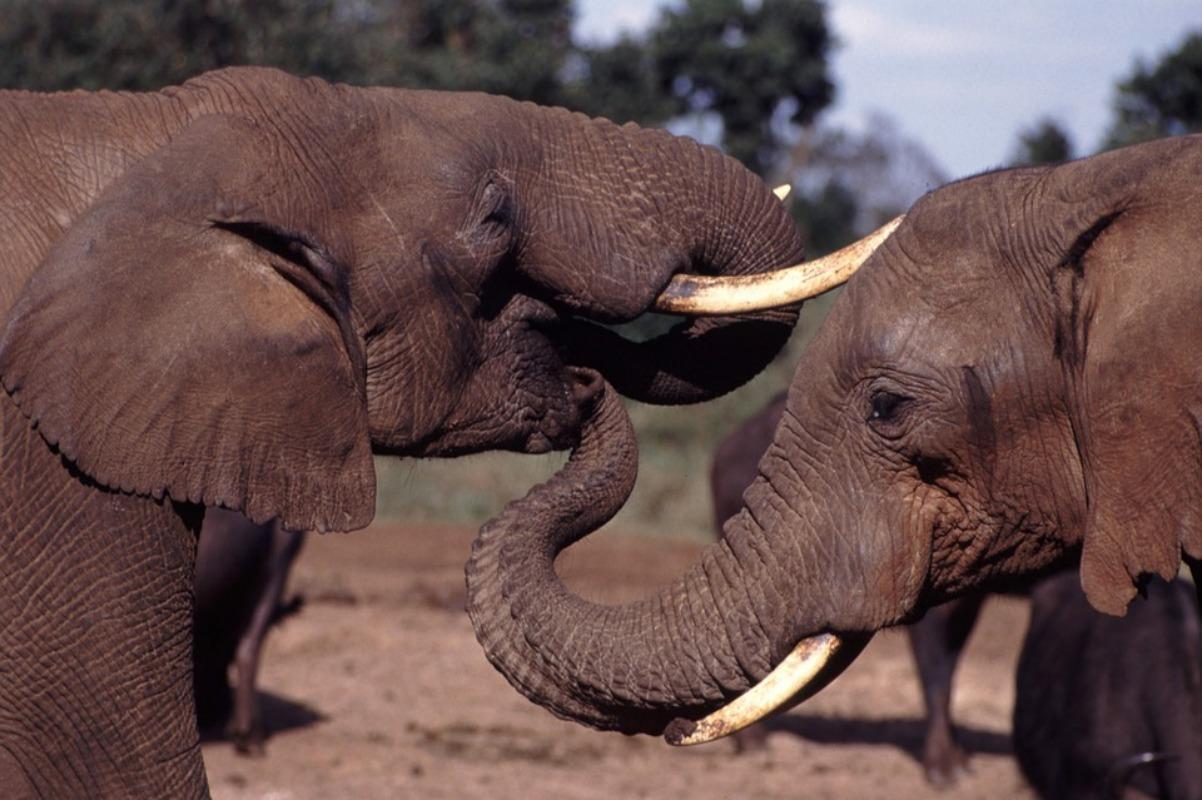 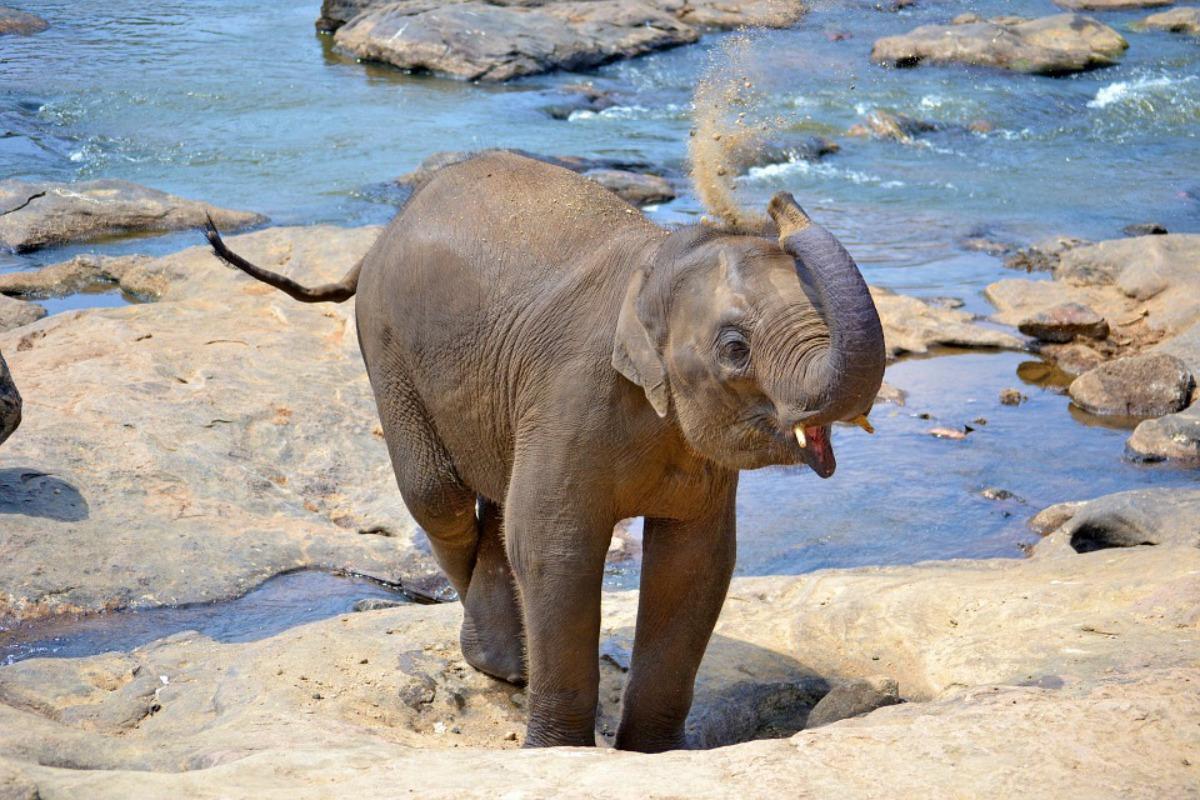 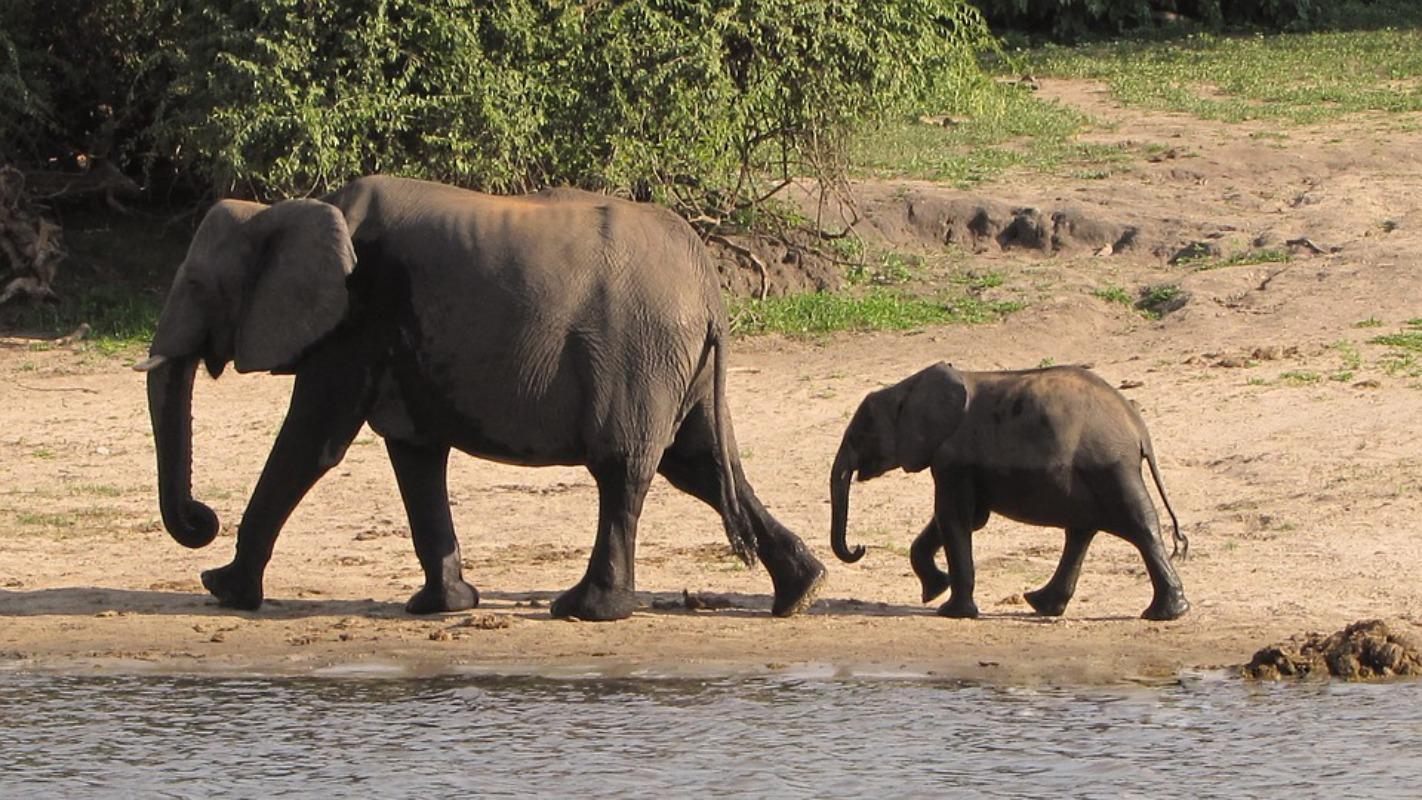 1 of 4
How Long is an Elephant's Pregnancy?
Back to top