What is an Elephant's Lifespan? 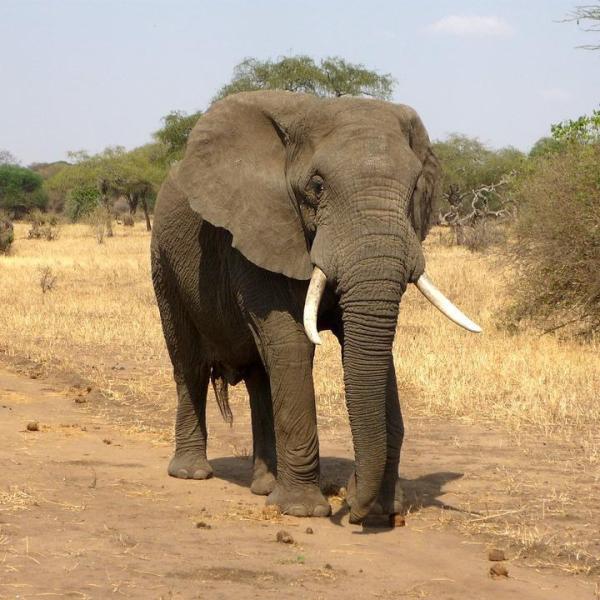 Elephants are large mammals which have a great impact on the ecology in which they exist and have been a fascinating subject for zoologists for centuries. Images of them have even been found way back in the Palaeolithic period. They are incredibly clever and have been proven by some scientific studies to be empathetic. They certainly have some behaviors which are characteristically similar to humans, even choosing a dominant tusk in the same way humans are left or right-handed.

They do not have any natural predators in the wild, but, unfortunately, hunting for ivory has seriously depleted their population. Elephants kept in captivity are also known to have shorter life spans, so here at AnimalWised.com we will answer the question of What is an Elephant's Lifespan? and find out what factors can effect its longevity.

You may also be interested in: How Long is an Elephant's Pregnancy?
Contents

The Life Expectancy of an Elephant

Elephants are very long-lived animals; on average, they can live for 40 to 60 years in their natural habitat. There is even evidence suggesting that in some isolated cases, in Kenya for example, they have reached 80-90 years old.

As with any other animal (including humans), the elephant's life expectancy varies depending on the country in which it lives and its surrounding environment. These animals have no natural enemies, except man. In some cases, humans have reduced their average life expectancy to 35 years.

One thing that concerns elephant protection centres is that an elephant's life expectancy is reduced too much in captivity. Elephants live to a maximum of 19 to 20 years old even in the best zoo conditions, which is a drastic decrease compared to their wild counterparts. This is contrary to what happens with most species, which have an increased life expectancy in captivity.

Factors Which Reduce the Life Expectancy of Elephants

As mentioned before, one of the biggest factors that prevent this majestic animal from living until 50 years of age or more is man. Overhunting, caused by the ivory trade, is one of the elephant's main threats, which greatly reduces the life expectancy of these animals.

Another factor that prevents elephants from living longer is that their teeth start wearing down from around the age of 40, which prevents them from eating normally and can lead to malnutrition and death. Once they have used their last set of teeth, unfortunately death is inevitable.

There are also other health factors that prevent elephants from living longer, such as arthritis and vascular problems - both factors are associated to their size and weight. In captivity, life expectancy is reduced to more than half. This happens due to stress, a lack of exercise and extreme obesity.

Fun Facts About the Lives of Elephants

From one of the largest living animals, to one of the smallest, why not check out this article on How Long Do Fleas Live For?

If you have any more interesting facts about elephants and their environment, leave us a message below to share them with the community.

If you want to read similar articles to What is an Elephant's Lifespan?, we recommend you visit our Facts about the animal kingdom category.

Differences between African and Asian Elephants
The 5 Most Intelligent Animals in the World
Escaping from an Elephant Attack
Sacred Animals in Hinduism
Related categories
Endangered animals
Most read
1.
What Animal am I According to my Zodiac Sign?
2.
What Does It Mean When a Cat Shows Up at My Door
3.
Are There Venomous Spiders in the UK?
4.
Examples of Vertebrate and Invertebrate Animals
5.
How Many Types of Lions Are There?
6.
The 10 Most Solitary Animals in the World
7.
10 Smells that Attract Cats
8.
Most Common Cat Eye Color and Their Meaning
What Is an Endemic Species?
Do All Elephants Have Tusks?
Where Do Elephants Live?
What is the State Animal of...? Animal Emblems of India
New
What Is the Strongest Animal in the World?
What is the Difference Between an Ox and a Bull?
An Elephant's Diet
The 5 Biggest Marine Animals in the World

What is an Elephant's Lifespan? 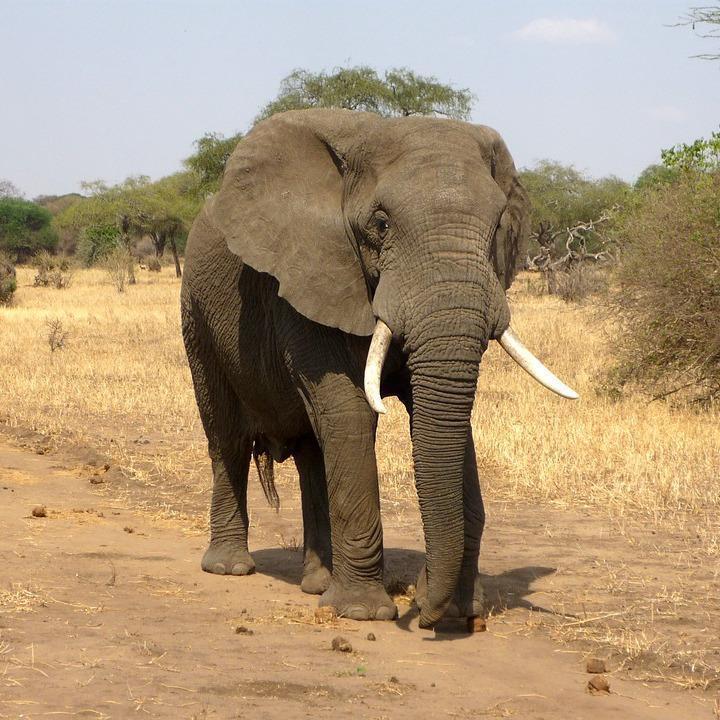 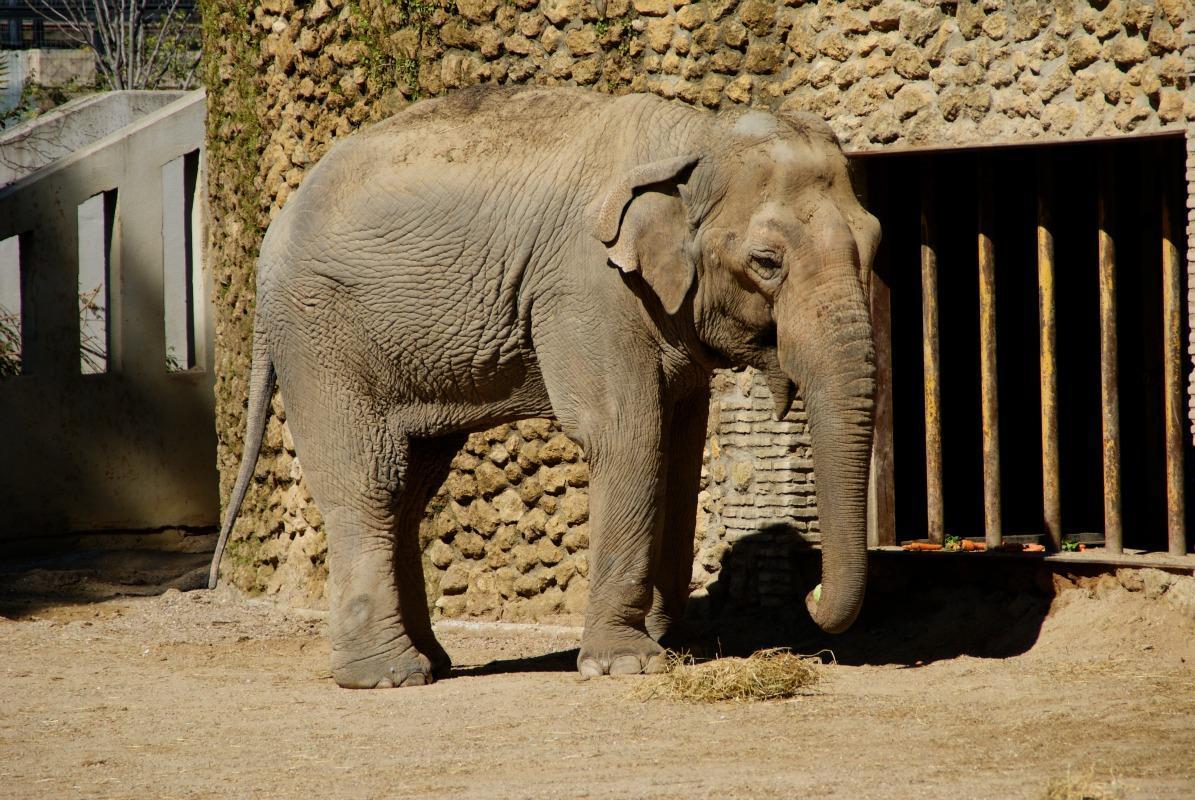 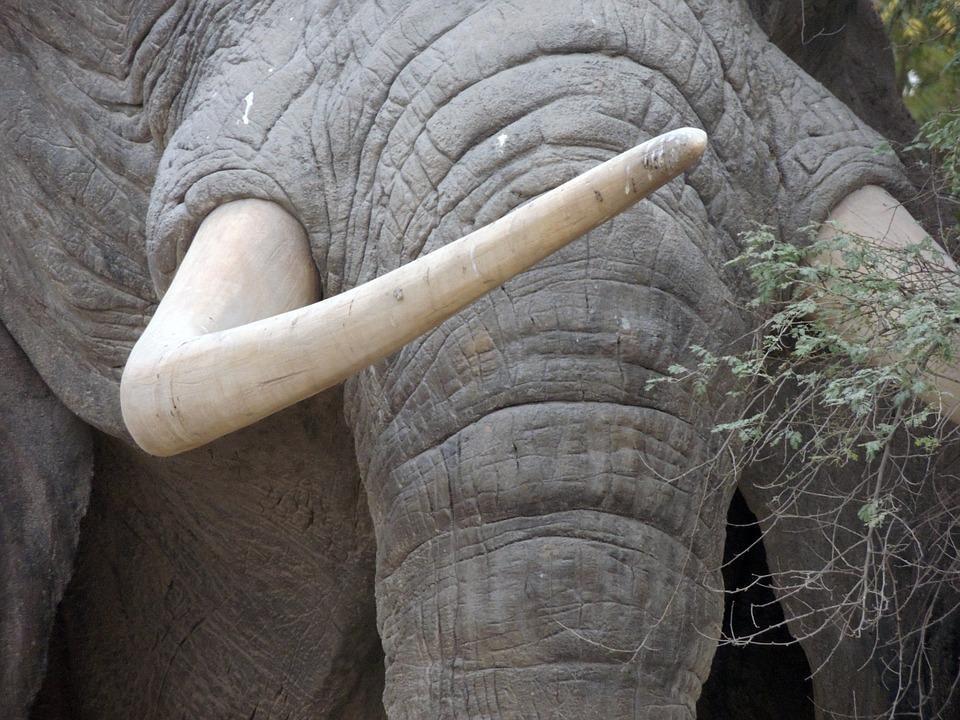 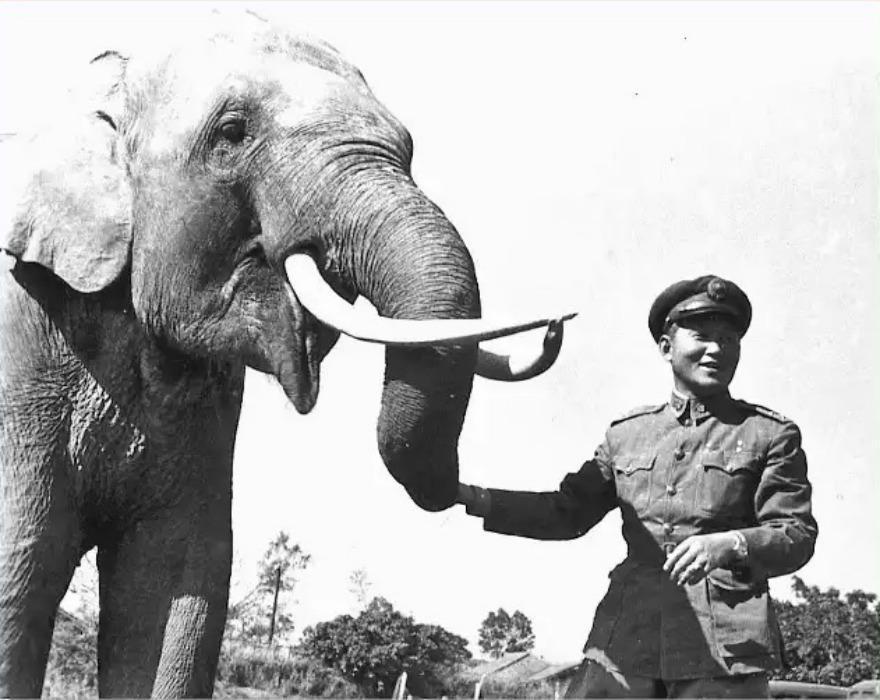 1 of 4
What is an Elephant's Lifespan?
Back to top