The 5 Most Intelligent Animals in the World

We humans have always considered ourselves the "most developed" species; we have seen and regarded all other animals as much less intelligent and evolved creatures than us, up to the point of using them as tools for work, food or entertainment.

However, countless scientific and humanistic studies have confirmed that many animal species actually have impressive abilities, even more amazing of those of average humans. We're not only talking about sight or smell, but about social connections, memory, communication and even reasoning.

We constantly take animal intelligence for granted, so at AnimalWised we conducted an investigation on the 5 most intelligent animals in the world to prove how evolved they actually are and how wrong we are about them.

If you are curious to learn about the 5 most intelligent animals in the world, continue reading and prepare to be surprised.

You may also be interested in: The 5 Most Intelligent Dogs in the World
Contents

Pigs have a very bad reputation with regard to intelligence and hygiene. However, the truth is quite the opposite. Pigs are among the most intelligent domestic animals in the entire world. Our pink friends are more like humans than we know. They are cognitively complex, capable of naturally socializing, learning and even deceiving.

Reports have found that pigs know what a mirror is and how it works, using it as a tool to grab food and distract their peers. Pigs also love video games and are very protective of children. Every day, more comparisons are made to dogs and cats, and many people are in favor of having a pig as a pet - they are very clean. For more and more people, it's better to call pigs by a cute name than "ham"!

Elephants are animals that appear slow, stupid and heavy due to their appearance, but this is not true. If you ever have the opportunity to be in the presence of an elephant herd in their natural habitat you'll be shocked at how fast and organized they are.

Elephants are able to trot and walk at the same time. Their fore legs walk while their hind legs trot - humans cannot do that with their feet, and it requires quite a lot of concentration!

Elephants are creatures with a highly sensitive and emotional development. They have incredibly strong family relationships; they are able to identify the roles of each member of the family without confusion, such as parents, uncles and nephews. Everyone has their place in the herd!

Ravens are mysterious birds that often inspire both fear and mysticism. There is much folklore about ravens and crows, some of it quite dark and ominous. However, their otherworldly wisdom is actually true.

Just like most humans do, when the raven is mature enough it says goodbye to its parents, leaves the nest and flies alone. However, it is not completely independent because it forms groups with ravens of the same age, living, experiencing and growing until it finds a partner with whom it starts its own family. Strange as they are, ravens search for a soulmate their whole life. They are very intelligent and they always know what they want.

Ravens, crows and magpies are incredibly clever, being able to use tools, recognize individuals and track locations over long periods. There are even stories about crows dropping nuts on the road so that cars would crack them open when driving over them!

Here you can learn more about the differences between crows, ravens and rooks.

Have you ever walked by a meadow and seen a calf relaxing and sunbathing? You'll probably have assumed that all it does in life is graze, only thinking about chewing grass and stretching its legs.

This is far from reality. Cows resemble humans on a psycho-emotional level. Our peaceful friends are also affected by feelings like fear, pain and joy. Cows also worry about the future, have friends and enemies and are extremely curious. Undoubtedly, cows feel as we do.

Why not have a representative of the underwater world in our list of the most intelligent animals? We have not selected the popular dolphin; we think the intelligence of the octopus deserves to be better-known.

These cephalopod mollusks are very solitary from birth. The learning and survival abilities of octopuses have actually evolved way more than usual. Being born so ready, octopuses are left to fend for themselves from an early age, having to learn pretty much everything on their own.

Octopuses are also very sensory, with their tentacles being able to touch and taste, and obtain all kinds of information about the area they are exploring. Scientific research has shown that octopuses are very good at solving problems and mazes.

If you want to read similar articles to The 5 Most Intelligent Animals in the World, we recommend you visit our Facts about the animal kingdom category.

The 5 Most Intelligent Animals in the World 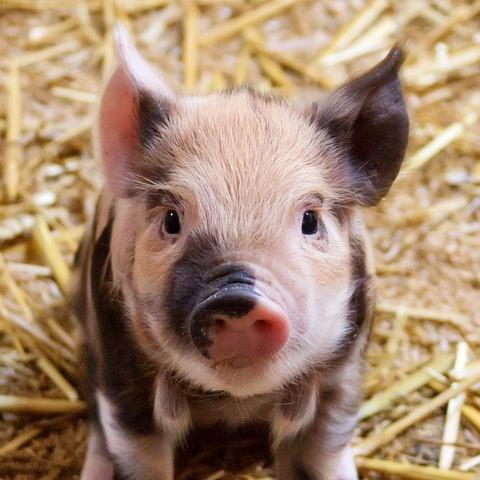 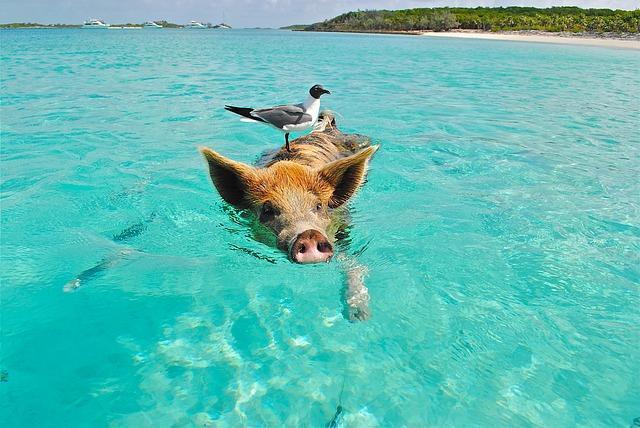 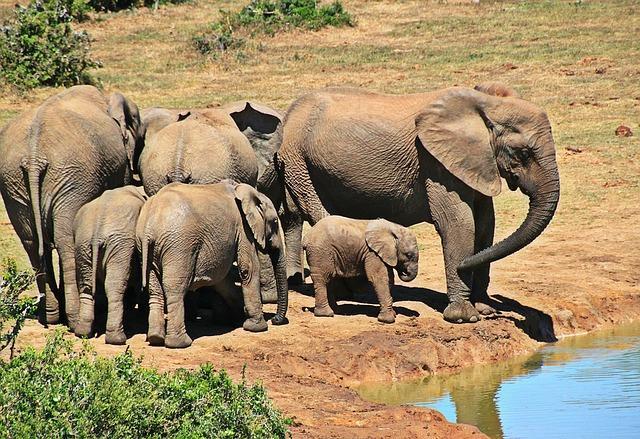 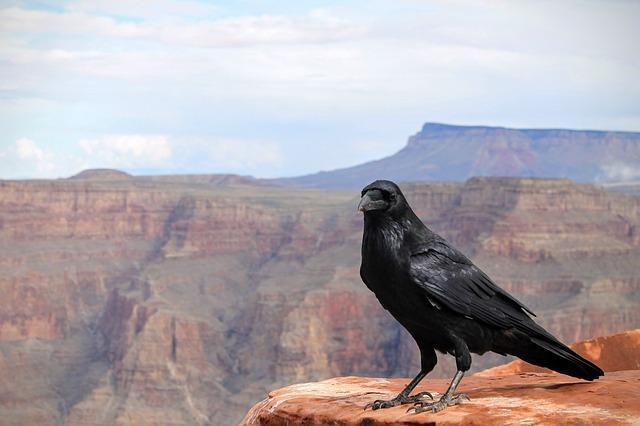 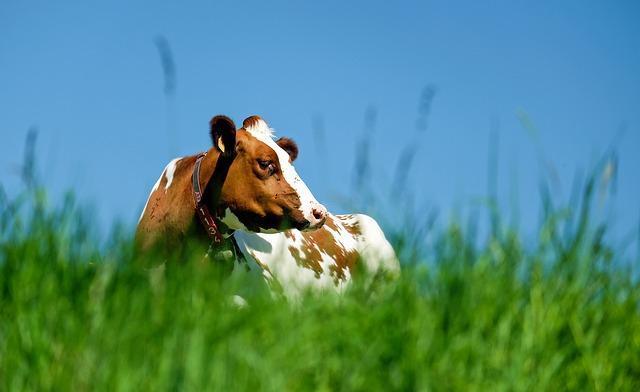 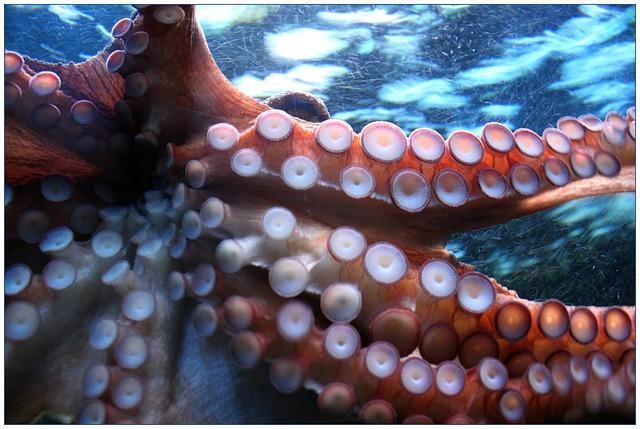