Have you ever wondered what the life cycle of sea turtles looks like? To study the life cycle of any species, we must take into account the development of their offspring, how and when the adults reproduce, and where and what they eat.

Did you know that sea turtles migrate? They travel long distances across the oceans, from their feeding areas to the areas where they reproduce. If you want to know more about these fascinating animals, take a look at our AnimalWised article on the life cycle of sea turtles.

You may also be interested in: Starfish Life Cycle - Reproduction and Life Stages
Contents

How do turtles reproduce?

The reproduction of sea turtles is intimately linked to the temperature of their environment. From the moment a turtle enters the sea for the first time, it lives in an environment with a more or less stable temperature. This temperature can vary over time depending, on the depth and place of the turtle’s location.

It is only female sea turtles that reach beaches when they needs to lay eggs. Copulation occurs in the oceans. In addition, temperature plays an important role in a turtle’s nesting process. Sea turtles, despite being reptiles, are able to control their internal temperature through blood flow, thanks to their large size.

The sexual maturity of sea turtles

This maturity is related to the size of the sea turtles or, rather, the size of its shell. A sea turtle’s shell has to reach between 60 and 98 centimeters for maturity to occur. Scientific studies have suggested that these carapaces can continue to grow once a turtle reaches maturity but, in certain species, this growth stops.

The coitus of sea turtles

Courtship and copulation of sea turtles occur several weeks before nesting. The females are wooed by two or more males. The males have claws in their front fins, which helps to hold a female’s carapace during the mating process. The fertilization of the ovum occurs inside the female, like in birds or mammals, and always takes place in the sea.

Sea turtles lay eggs. A female will arrive at a beach between spring and summer months, usually at night. They will then dig a hole with the help of their rear fins, the depth of this hole will depend on the size of their fins. A female turtle will deposit between 50 and 200 eggs into the hole, which she will then cover with sand. Covering her eggs with sand serves several functions, which include; protecting the eggs from predators, keeping the eggs clean and regulating temperature. Turtle eggs are soft (like softened-leather) and covered in thick mucus.

Female turtles nest every two or three years. The beach where they lay there eggs can however vary.

Female turtles only lay their eggs, after this it takes between 45 to 70 days until the hatchlings are born. The incubation period of baby turtles depends on several factors, including: the species, the size of the clutch, the temperature and the humidity of the nest. The sex of a baby turtle is determined after fertilization and seems to depend on temperature. Low temperatures give rise to males and high temperatures produce females.

The birth of sea turtles

In order to get out of the egg, baby turtles use their beaks to break the egg shells. They do not move directly to the surface, but instead take between 3 and 7 days to make their way out of the nest. They usually leave their nest at night in small groups, thus reducing their exposure to any predators.

When they reach the water, they swim for about 24 or 48 hours without stopping. Baby sea turtles do this in order to reach deep waters, where they are less vulnerable to predators.

During their first years of life, they become somewhat invisible, always in hiding. Some studies have determined that during these year, baby turtles follow superficial ocean currents and hide in floating algae where they can get food. Other studies have discovered that, after their 24.48 hours of swimming, certain turtles hide in the ground.

Like birds, many sea turtles species travel long distances across oceans. Other species however do not migrate, but nest and feed in closer areas.

Some populations travel more than 2,000 km across the Atlantic Ocean, from where they nest to where they feed in Brazil. Others leave from the Gulf of Mexico to the Mississippi area and then descend to the Yukatán peninsula. Olive ridley sea turtles travel in groups from the eastern Pacific (where they feed) to the Indian Ocean(where they breed).

Thus, depending on the species, the migration route will differ. Do not forget that there are some species which do not migrate.

What do sea turtles eat?

Do you wonder what sea turtles eat? A sea turtle’s diet depends on its jaw. Thinner and more delicate beaks need softer foods, like jellyfish. Jaws which are more resistant with serrated form, can feed on harder beings, such as: crustaceans. Sea turtles can be carnivorous, herbivorous or omnivorous (depending on the species).

A sea turtle’s diet depends on the species. For example, green sea turtles are only herbivores during their adult stage, but when they are born and they are young, they are carnivorous. As they age, so does their diet.

In zoos, all species of sea turtles can be maintained on a carnivorous diet.

If you want to read similar articles to Life Cycle Of Sea Turtles, we recommend you visit our Facts about the animal kingdom category.

Types of Sea Turtles
Life Cycle of a Cat - Stages of Development
Life Cycle of the Pine Processionary Caterpillars
How Long Is the Life Cycle of a Butterfly?
Related categories
Endangered animals
Most read
1.
What Animal am I According to my Zodiac Sign?
2.
What Does It Mean When a Cat Shows Up at My Door
3.
10 Most Beautiful Animals in the World
4.
Animals With Scales - Full List
5.
Why do Dogs Get Stuck when Mating?
6.
Can Cats Absorb Negative Energy?
7.
The 10 Most Solitary Animals in the World
8.
Differences Between Deer, Elk, Moose and Reindeer
How Long Do Turtles Live? - Longevity of Turtles
How is A Butterfly Born? - Butterfly Life Cycle
Reproduction of Turtles and Tortoises
Aquatic Reptiles - Types of Marine and Freshwater Reptiles
Do Turtles Have Teeth?
How Do Turtles Communicate?
10+ Types of Sea Urchins
Crabs of the Bering Sea 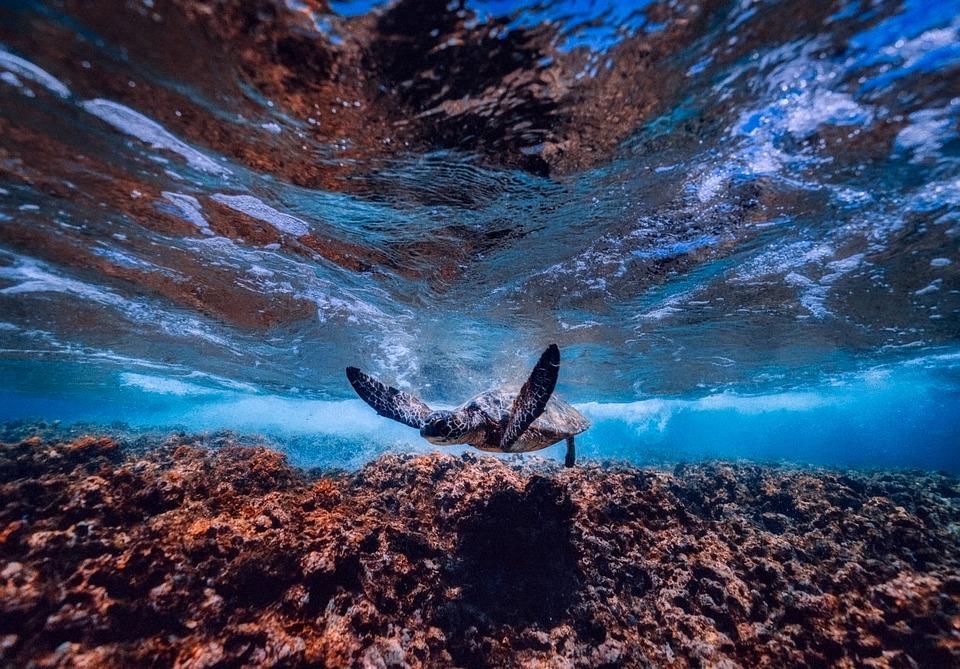 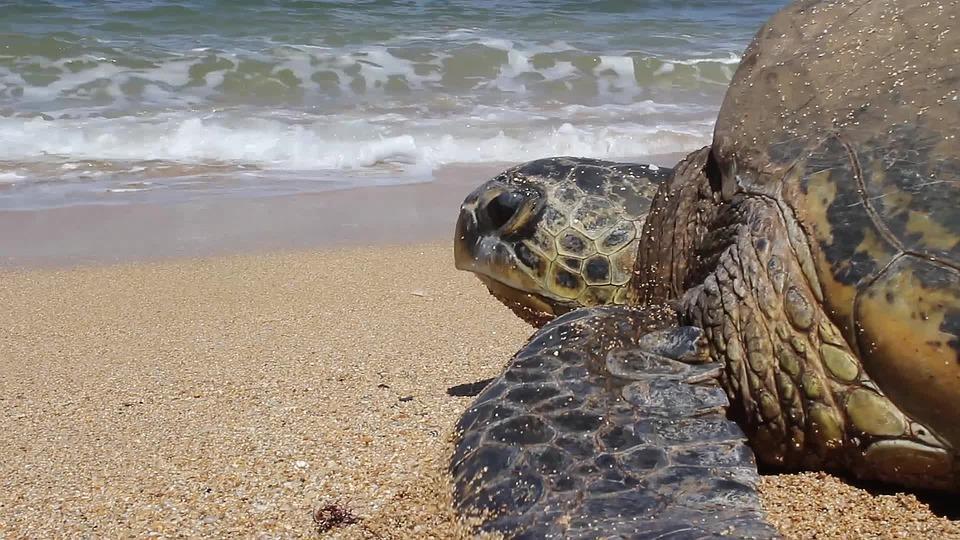 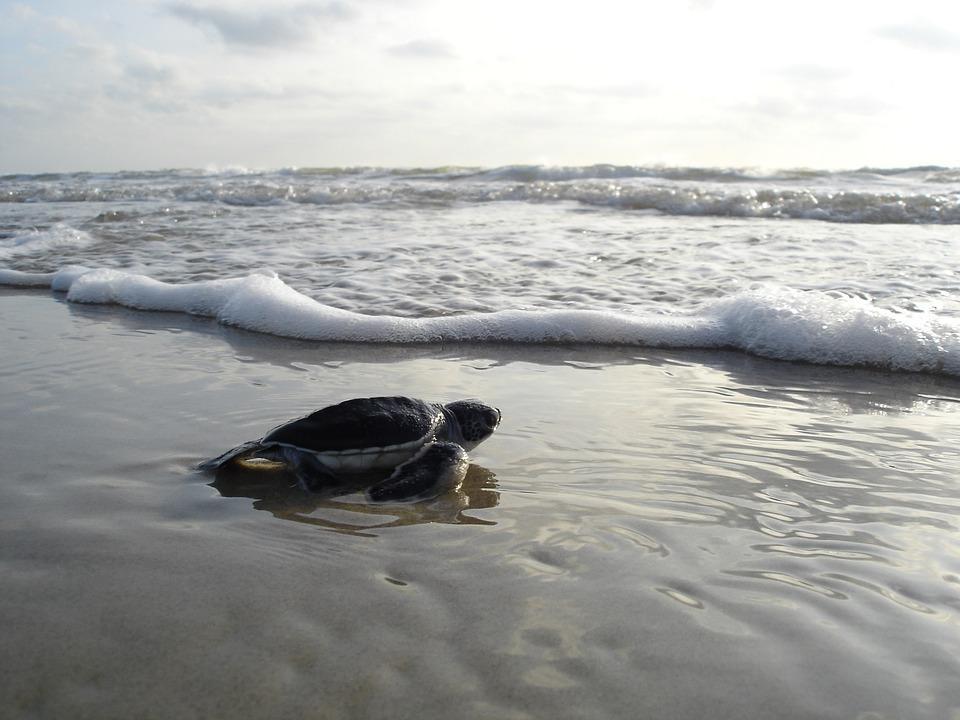 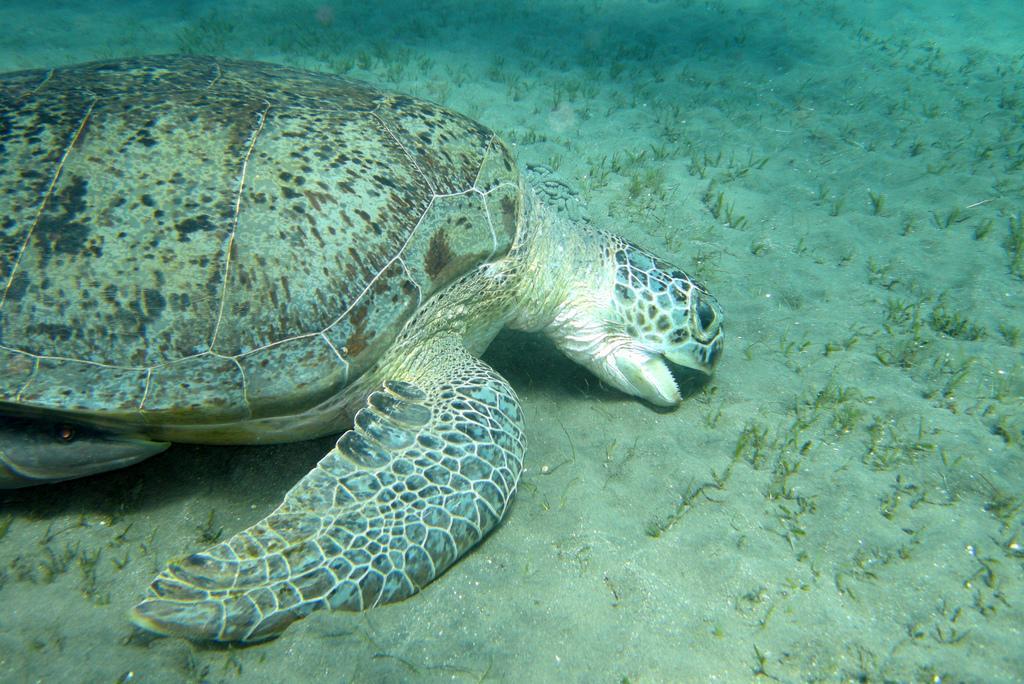 1 of 4
Life Cycle Of Sea Turtles
Back to top