Starfish belong to the phylum Echinodermata and the class Asteroidea. Echinoderms are all marine-based organisms and there are about 7,000 known species with around 1,900 being different species of starfish, also known as sea stars. No species of echinoderms are known to live in fresh water, as they need salt water for osmotic regulation of their body. Other well-known groups of echinoderms are sea urchins and sea cucumbers.

In this AnimalWised article we will review the life cycle of the starfish. In addition to knowing the starfish life cycle, its stages and reproduction, we will talk about its physical characteristics, what they eat and other fascinating facts such as whether sea stars are hermaphrodites.

You may also be interested in: Life Cycle of a Cat - Stages of Development
Contents

Starfish have an endoskeleton made up of plates, called ossicles or sclerites. It is a common feature of all echinoderms. The animal has a layer of epidermal tissue below which we find the dermis. It is here where the calcareous ossicles are immersed. In starfish, this allows the ossicles to be articulated with each other. Normally these ossicles have spines or bumps that give the animal a prickly appearance.

How do starfish move?

One of the adaptations of starfish and all echinoderms is their water vascular system. This is a hydraulic system which uses grooves in each arm known as ambulacral grooves to move, capture food and breathe. This system consists of a set of tubes or internal channels which end in ampulla, an organ attached to tube feet on the animal's external surface.

These ambulacral channels are filled with seawater. In the dorsal area of the starfish there is a plate called madreporite which allows exchange between the ambulacral system of the starfish and the external environment. This is where the water enters the set of ducts which then eventually exits through the tube feet.

This system works in the same way as hydrostatic skeletons (hydroskeleton). It draws water from the external environment through the madreporite and the pressure generated in the internal system of cavities serves to move the tube feet.

Learn more about the fascinating behaviors of sea stars with our article on how starfish breathe.

The digestive system with a mouth that is placed in a ventral position, i.e. the mouth of the starfish is below its body. This allows it contact with the ground for the starfish to eat. Some starfish also have a stomach that can be reversed, making its inner surface become outer. All have a short intestine which leads to a very small anus on the aboral surface of their main body.

Starfish that cannot push their stomach out of the body must feed on small particles or small animals or plants. Sea stars that can reverse their stomach can feed on much larger prey, such as fish or mollusks, since stomach digestion takes place outside the body.

Learn more about starfish prey with our article on types of mollusks.

To better understand the life cycle of starfish, we must know that these echinoderms have dioecious sexes, i.e. there are female and male individuals. While some associate starfish with hermaphroditism, there are hardly any hermaphrodite species. They have a complex reproductive cycle, with young individuals going through two stages before settling on the seafloor as adult starfish.

1. Fertilization and formation of the zygote

Starfish have external fertilization. Both males and females release their eggs and sperm, respectively, to the outside. The sperm and eggs contact each other in the marine environment causing fertilization of the eggs and subsequent formation of the zygote. Some species can reproduce throughout the year and others only do so at specific times.

Once the zygote has formed, it transforms into an embryo in a few minutes. From here, a larva is created in relatively little time.

These small larvae wander as planktonic organisms for days or weeks in the ocean, feeding on plankton smaller than themselves. In some cases, the last larval stage before entering the juvenile phase does not need to feed and simply wanders until it finds a suitable place to settle.

Some starfish do not have a larval stage during their development. Instead it has a phase called the mesogen. These stars go directly from embryo to juvenile.

Sea stars with a larval stage enter the juvenile stage through a metamorphosis. The rest do so by morphogenesis, meaning species with a mesogen phase change from embryos to juveniles. They will already have the adult form, but a smaller size and they will not yet be fertile.

Some studies suggest that the larvae or mesogens are attracted by the pheromones released by adult individuals of their species to establish themselves in the most conducive areas for survival.

If they lose one of their arms, the severed appendage may give rise to a new star genetically identical to the original. In addition, the original will be able to regenerate a new arm.

Learn more about this marine animals reproduction with our article on how starfish reproduce.

Now you know what the life cycle of starfish is like, their reproduction and life stages. Do you want to know more about marine animals? If so, take a look at our related article on the endangered animals of the great barrier reef.

If you want to read similar articles to Starfish Life Cycle - Reproduction and Life Stages, we recommend you visit our Facts about the animal kingdom category.

Bibliography
Life Cycle Of Sea Turtles
How is A Butterfly Born? - Butterfly Life Cycle
How Long Is the Life Cycle of a Butterfly?
Life Cycle of the Pine Processionary Caterpillars
Related categories
Endangered animals
Most read
1.
What Animal am I According to my Zodiac Sign?
2.
10 Most Beautiful Animals in the World
3.
What Does It Mean When a Cat Shows Up at My Door
4.
Top 10 Smells Dogs Hate
5.
The 10 Most Solitary Animals in the World
6.
Why do Dogs Get Stuck when Mating?
7.
My Female Dog In Heat Won’t Accept A Male - Causes
8.
How Many Types of Lions Are There?
How Do Starfish Reproduce Sexually and Asexually?
Asexual Reproduction in Animals and Examples
Life Expectancy of Boxer Dogs
Types of Animal Reproduction
Dolphin Mating and Reproduction
What Are Hermaphrodite Animals? - Definition and Full List!
Axolotl Reproduction
How Do Starfish Breathe? - Underwater and Out of Water! 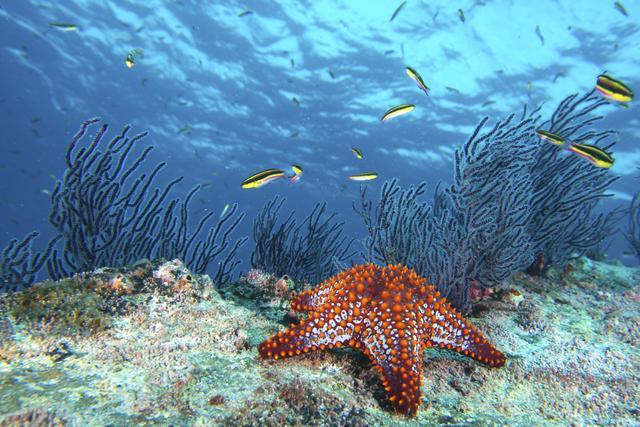 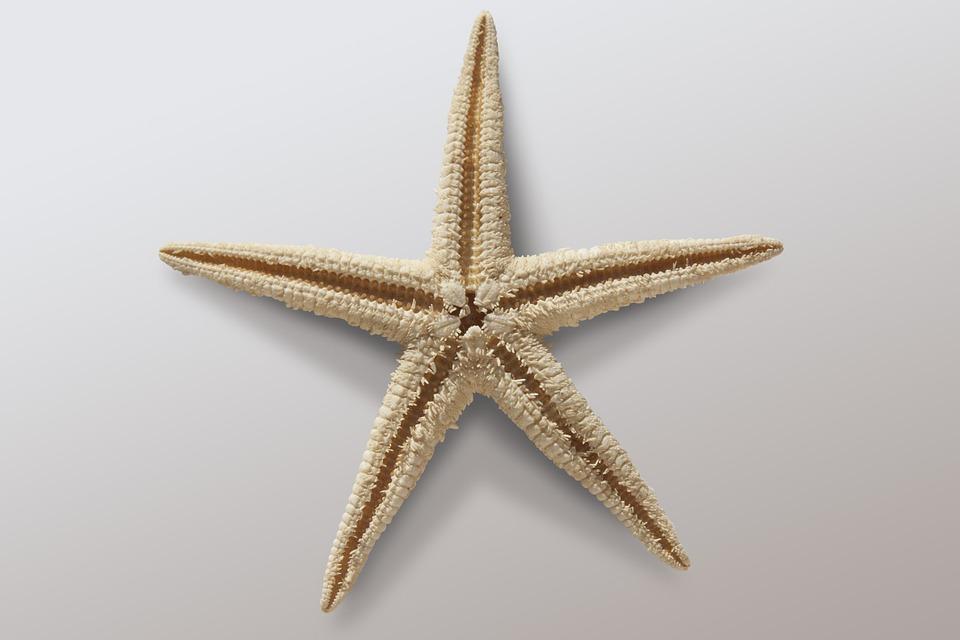 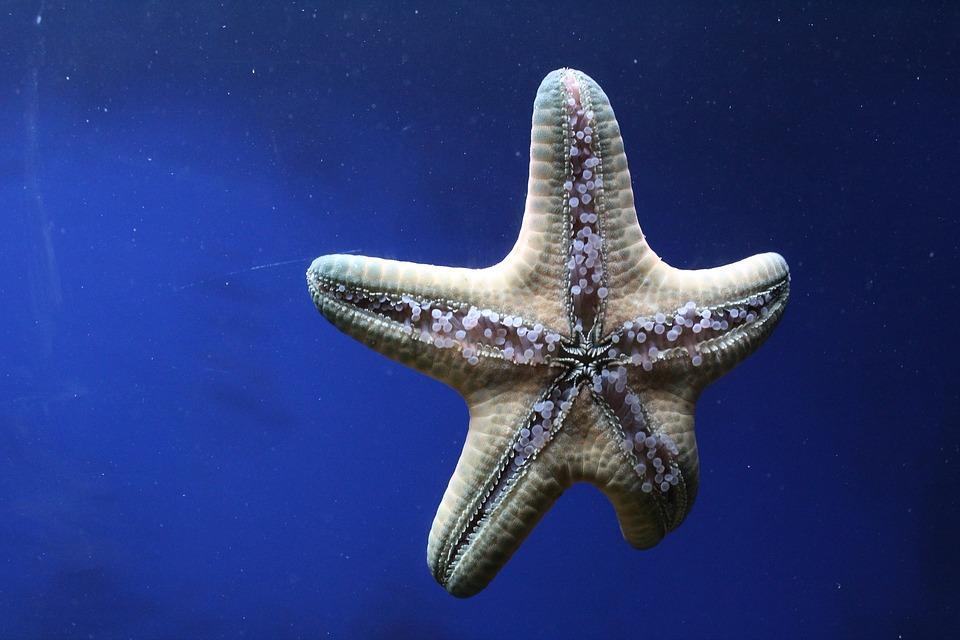 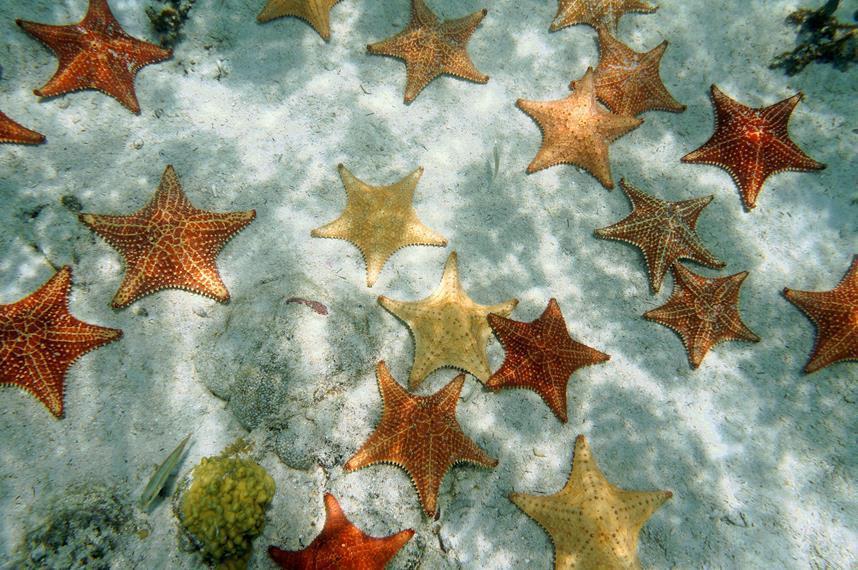