My Cat Has a Wet Nose

Cats like to press their head against their guardians as a sign of affection. Often when this happens, we might notice they leave a little trail of wetness behind where there nose had been. Many cat caregivers see this as a sign of good health, but it is important to know this is not always the case. The humidity of a cat's nose will vary according to circumstance. Such changes will be affected by temperature, exercise, food, grooming and health.

In this AnimalWised article we understand why my cat has a wet nose. We explain the causes of changes to a cat's nose, when it is normal and when we need to do something about it.

You may also be interested in: My Cat Has a Swollen Nose
Contents

Are cat noses supposed to be wet?

In most cases, when you notice your cat has a wet nose, there is no cause for concern. Cats have glands in their nostrils, but not in quite the same way as humans. This is because cats, as with many other mammals, have a rhinarium. This is the area of textured furless skin which makes up the external part of the nose. It is sometimes known as the ‘truffle’ or, appropriate to this article, the ‘wet nose’.

Since the rhinarium is known as the wet nose, we can see it is normal for a cat's nose to be wet from time to time. Together with the inner tear duct, they secrete fluids which make the cat's nose naturally wet. Since we humans do not have a rhinarium, it is only the inner part of our nose which should be wet. For cats, the glands in the nose can also make the external part moist.

While it is normal for a cat's nose to be somewhat wet, there are other factors which determine its humidity. We explain these factors below. Before we do, it is important to point out that an overly dry nose in a cat may also be problematic. Our article on whether it's normal for a cat to have a dry nose will reveal more.

Causes of a wet nose in cats

Pathological reasons a cat has a wet nose

Although it is normal for a cat to have a wet nose for the above reasons, we need to be observant for other symptoms. When we have a cold, a runny nose is a common symptom. The same is the case for domestic felines. However, the common cold is not the only reason a cat has a runny nose.

This is a very serious infection in cats which is caused by the feline herpesvirus type I (HVF-1). Feline rhinotracheitis virus has the ability to establish latency in the cells of the cats it infects. This latency can end in stressful or immunosuppressive situations, in which the virus reactivates and clinical signs reappear. The most characteristic include rhinitis, mucopurulent nasal and ocular discharge, anorexia, sneezing, secondary bacterial infections and even pneumonia.

In addition to rhinotracheitis, there are other diseases that can make a cat¡s nose wet.

Due to ultraviolet rays, the sun can be very harmful to our cat's skin. Since the rhinarium has no hair, it is more exposed and prone to certain skin cancers, including squamous cell carcinoma. This is a malignant tumor which spreads locally through the nasal cavity to the mouth, face and ears. When it metastasizes, the carcinoma can spread to the lungs or lymph nodes.

After you notice the cat's nose is wet, you may also discover it starts to turn white. While there are various reasons why a cat's nose turns white, we need to be careful as cancer is one of them. Once the disease progresses, the skin will start to turn red and ulcerate.

Nodules in the nasal cavity interfere and can increase secretions, increasing nasal discharge and causing the cat to have a wet nose. Inflammatory polyps in cats are non-tumorous growths that form from the mucosa of the eardrum, the Eustachian duct, and/or the nasopharynx. They are more frequent in young cats and can be congenital, due to the development of a remnant from the pharyngeal arch, or as a consequence of chronic infections in the upper respiratory tract, ascending infections of the nasopharynx or otitis media.

These cats present stertorous breathing (labored breathing noises), as well as ear scratching or vestibular problems. Treatment is usually ventral osteotomy of the bulla with traction of the polyp and surgical removal, although it can also be done endoscopically. Later it is possible to use corticosteroids to prevent relapses. The most common tumors of the nasal cavity in cats are lymphoma, carcinoma, and sarcoma, which cause clinical signs such as nosebleeds, breath sounds, facial deformity or nasal discharge.

This consists of an infection and inflammation of the lung caused by bacteria, viruses or parasites. Affected cats, in addition to a wet nose, will present with a cough, fever, anorexia, lung sounds and respiratory distress. You have to go to the vet to start treatment.

The damage caused by a foreign body that enters the cat's nose, such as a small thorn, can be a reason why the cat's nose is wet. Irritation to the nasal cavity causes inflammation, rhinitis and a runny nose, as well as predisposing the cat to secondary infections. Especially if you see that the discharge goes from transparent to purulent or is yellowish or bloody, go to the veterinary clinic urgently. It can be serious and need prompt attention, but if we try to remove it, we might cause even more damage.

A foreign body might not always cause the cat's nose to be wet. However, if it is not removed, it is one of the reasons why a cat's nose is swollen.

If you want to read similar articles to My Cat Has a Wet Nose, we recommend you visit our Other health problems category.

Bibliography
My Dog Has a Runny Nose with Green Mucus
My Cat Has a White Nose - Causes and What to Do
Is it Normal for a Cat to Have a Dry Nose?
Is it Bad if my Dog's Nose is Cold?
Related categories
Parasitic diseasesBacterial diseasesDegenerative diseasesInfectious diseasesHereditary diseasesReproductive system diseases
Most read
1.
My Dog Keeps Licking Her Private Area - All Possible Reasons
2.
My Dog Is Bleeding from His Penis
3.
What to Do if My Dog has Something Stuck in his Throat?
4.
My Dog's Poop Starts Solid Then Goes Soft
5.
My Cat Has Liquid Coming From Their Anus
6.
Why Is My Cat Vomiting White Foam?
7.
Why Does My Cat Push Out His Penis and Lick It?
8.
My Dog Has Pus Coming From His Penis
My Cat Has No Bladder Control
My Cat Has Lumps Under Their Skin
My Cat Has Lost Their Voice
My Cat Has Crystals in Their Urine
My Cat Has Cold Ears - How Do I Know if My Cat Is Cold?
My Dog has a Swollen Throat
Why Does My Dog Scratch their Nose so Much?
My Older Cat Has Diarrhea

My Cat Has a Wet Nose 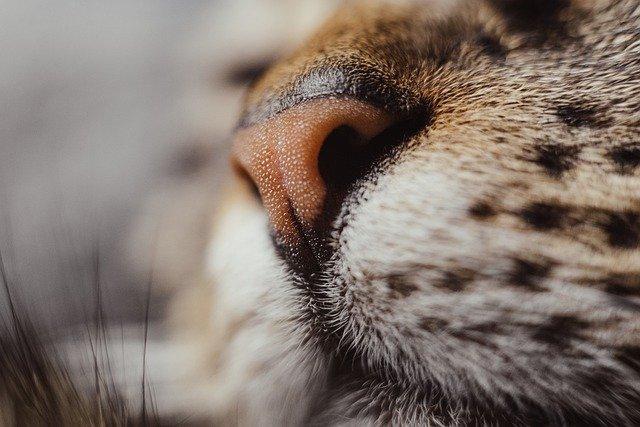 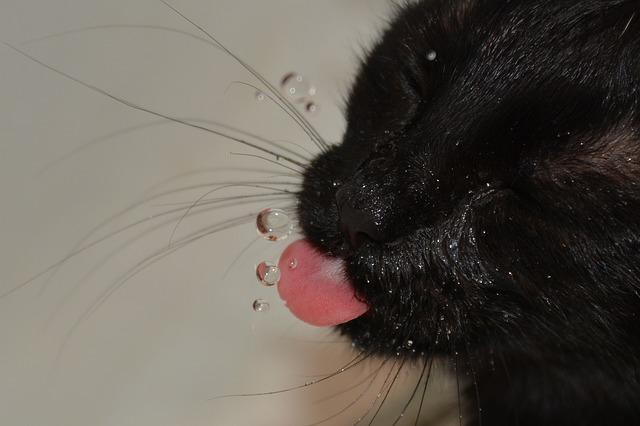 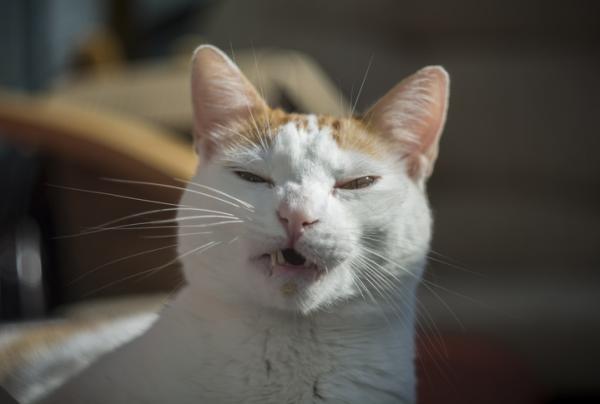