The raccoon dog, also known as mangut or tanuki, is an East Asian animal native to China, Korea, Japan and the far eastern regions of Russia. Nowadays, however, it's been introduced to Northeastern Europe. Its scientific name is Nyctereutes procyonoides.

The raccoon dog is a very old species, but until recently there has been no interest in taming and keeping it as a pet. In Eastern Europe it's considered an invasive species, and in Spain, among other countries, it is forbidden to trade or bring it to the wild; keeping it as a pet is out of the question.

Even if it were legal to own a raccoon dog, we at AnimalWised would still never advise anyone to adopt a tanuki or mangut as a pet. Continue reading to hear the guidelines, general tips and arguments supporting our opinion, and you'll be convinced of why it isn't sensible to have raccoon dogs as pets.

You may also be interested in: Stoats as Pets: Guidelines and General Tips
Contents

The raccoon is a basal species of canid, that is, an ancestral species. Leaving their morphology aside for a moment - which, at first glance, resembles more a raccoon than any dog - it is their habits that prevent the tanuki or mangut from living alongside humans.

The habits of the raccoon dog are more like those of a badger or a fox than any breed of dog. They are crepuscular and nocturnal, meaning that their active periods are at dusk and throughout the night, while during the day they sleep hidden in their underground burrows. During the spring and summer, raccoon dogs gain fat in order to face the winter; they are the only canid species that hibernates.

The appearance of the raccoon dog largely resembles a raccoon - hence their name - especially its face; however, the two species are not related at all. Like the vast majority of canines, the raccoon dog benefits from a double coat. The first woolly layer is matte gray in color, while the top layer is very colorful. In fact, tanukis were brought over from the Far East to Europe to make use of their fur.

This second layer is very long and dense, with a mottled red and grey coloring. If you look closely at a raccoon dog's fur, you will clearly see that it has several perfectly segmented colors. The roots are gray, the same shade as the inner coat. Next, you will usually see a pastel orange color, which is the dominant color of the strand of hair. The top of the hairs are shiny black, except for the ivory white tip.

The expansion of the raccoon dog

The raccoon dog is native to Japan, and it's not uncommon to find the suburbs of Japanese cities teeming with them in search of rubbish. The tanuki is an omnivorous animal, which is one of the reasons why it is not in danger of extinction - in fact, quite the opposite.

From the late 1920s onward, the raccoon dog started to be imported to Europe from Asia with the intention of setting up farms intended for the sale of its fur. Many animals escaped from farms in the former Soviet Union, Scandinavia, Poland, Germany and other Central European countries.

Nowadays, the raccoon dog has become an invasive species in all of these places, with the additional problem that European tanukis have been bred to be almost twice as large as the original ones.

Much like foxes, the prospects of having a raccoon dog as a pet are very weak. They are very fearful and elusive animals which are also nocturnal. They remain frozen with fear when caught in the headlights of cars, and in Japan many of them die on roads every year. The tanuki plays a prominent role in Japanese mythology, where it is considered good luck.

Raccoon dogs are wild animals which should be left to enjoy their free nature in a safe habitat. They live in social groups and removing them from said groups is essentially cruel. Not only does keeping them as companion animals compromise their well-being, it helps to engender terrible practices associated with the exotic animal trade.

On a practical level, keeping raccoon dogs as pets is not advisable. Since they are not domesticated animals, they will not adapt well to home environments, especially in apartments and small homes. They can be destructive and many people abandon them as pets because they are unable to provide the serious amounts of attention they require.

We can say that if such a common animal has not been tamed by humans for thousands of years, it is because there are solid reasons not to do so. For these reasons we do not recommend keeping raccoon dogs as pets.

Habits of the wild raccoon dog

The raccoon dog is monogamous. It is not a violent animal in any circumstance. It likes to live as part of a small group in warm burrows in wooded areas, where females give birth to 5-7 pups during the spring. These are cared for by males while the females go away to hunt.

Being omnivores, raccoon dogs will eat anything: Birds, rodents, reptiles, berries, fruit or vegetables, even carrion or rubbish.

If you want to read similar articles to Raccoon Dogs as Pets: Guidelines and General Tips, we recommend you visit our What you need to know category.

That's a very good point, thanks for making it. The raccoon dog is closer genetically to the fox than it is to raccoons, so this makes sense. We'll add the info to the article. All the best!
Kayleighxavia
17/05/2020
The administrator tanuki are not related to the raccoon in slightest! And yes they smell I have three that live alongside my two dogs and myself in the house my white sleeps in bed with me as he’s a mummy’s boy all three use litter trays when inside!! I live in the uk 🇬🇧 where they just recently placed on the invasive species list but any preowned you get grandparents rights over until deceased and if any need of rehoming it has to be a licensed rescue centre! Although they can be temperamental the issue is people expect them to be like a dog to train instead of looking at them as a diff species Then when they realise they can’t do with them as a dog get rid and they are very much habitual creatures and don’t like drastic change
Raccoon Dogs as Pets: Guidelines and General Tips 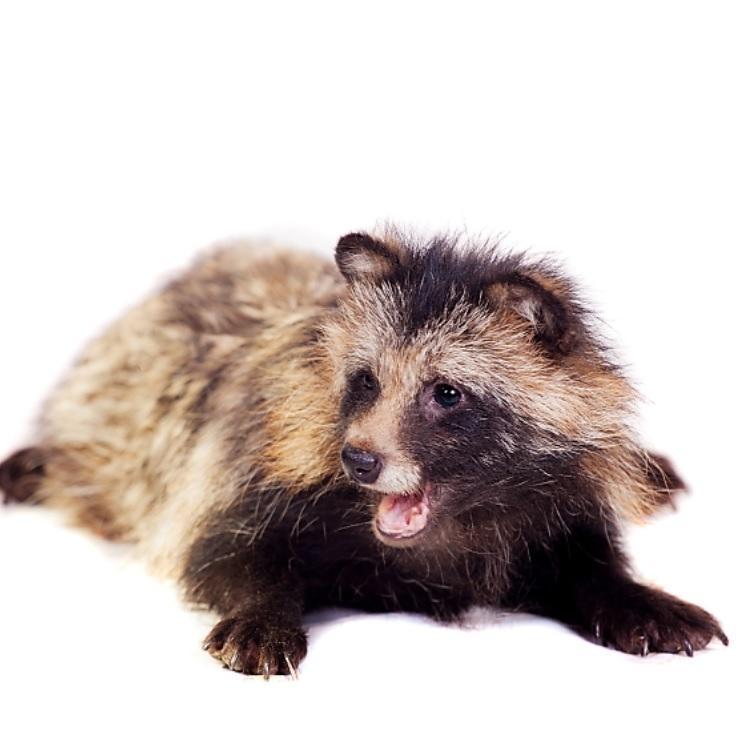 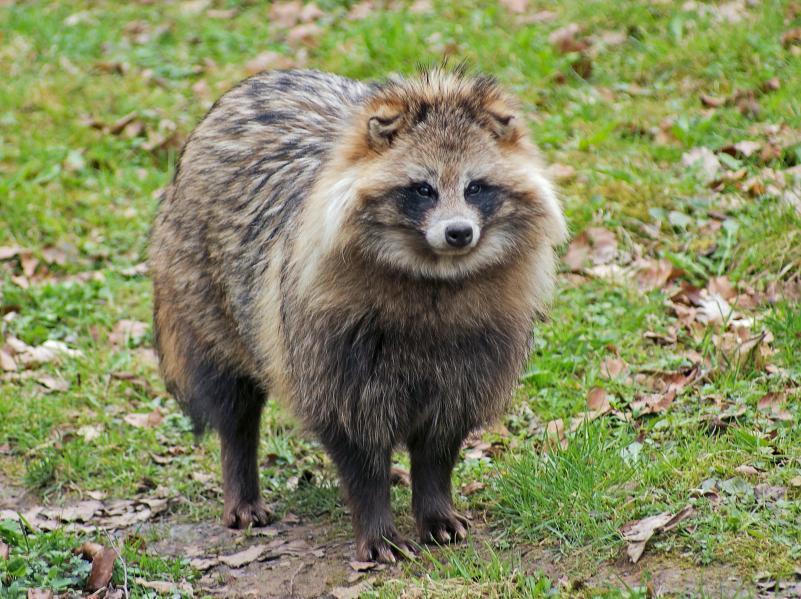 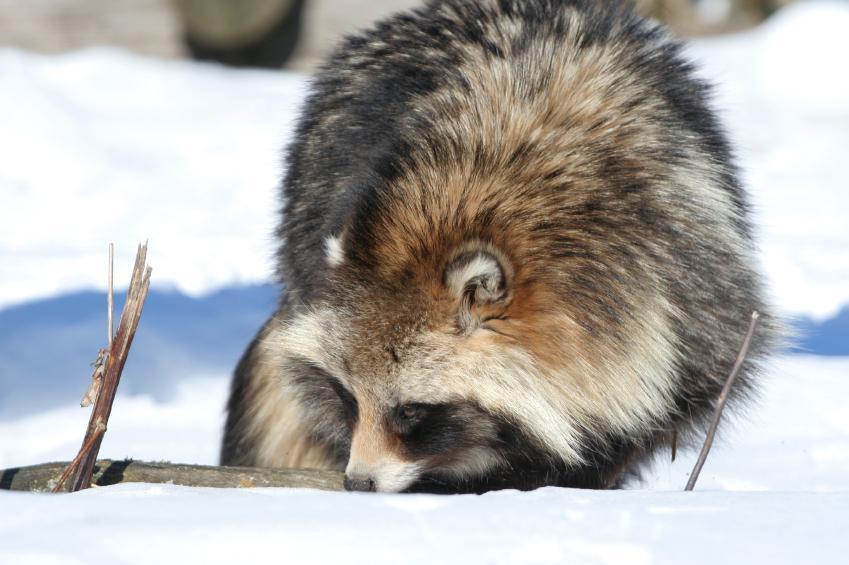 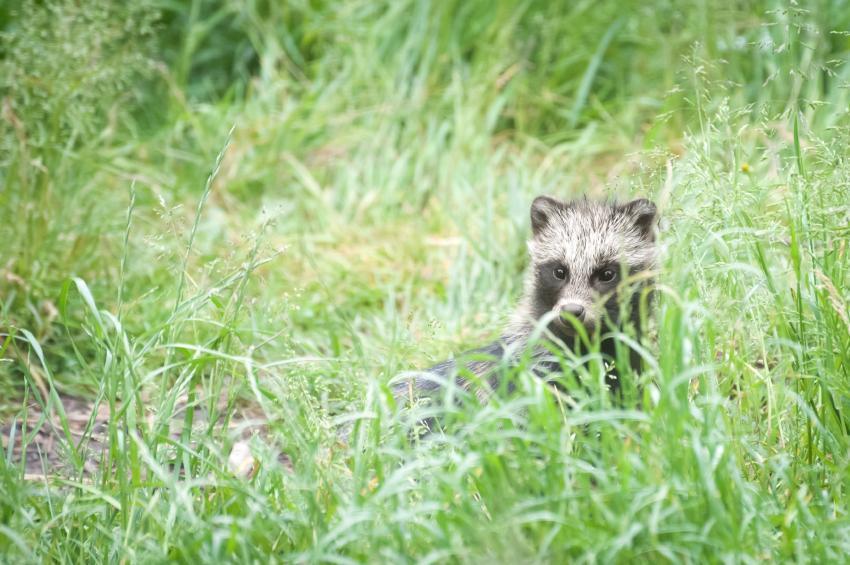 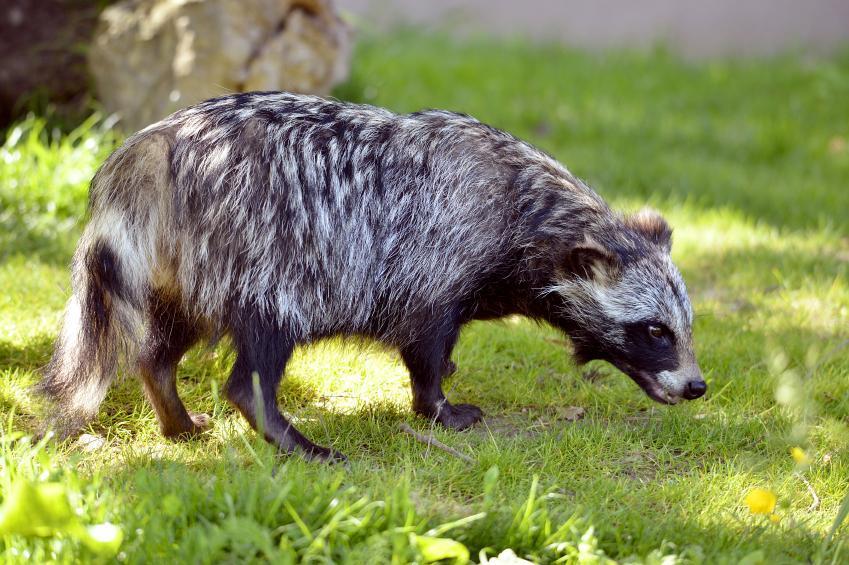 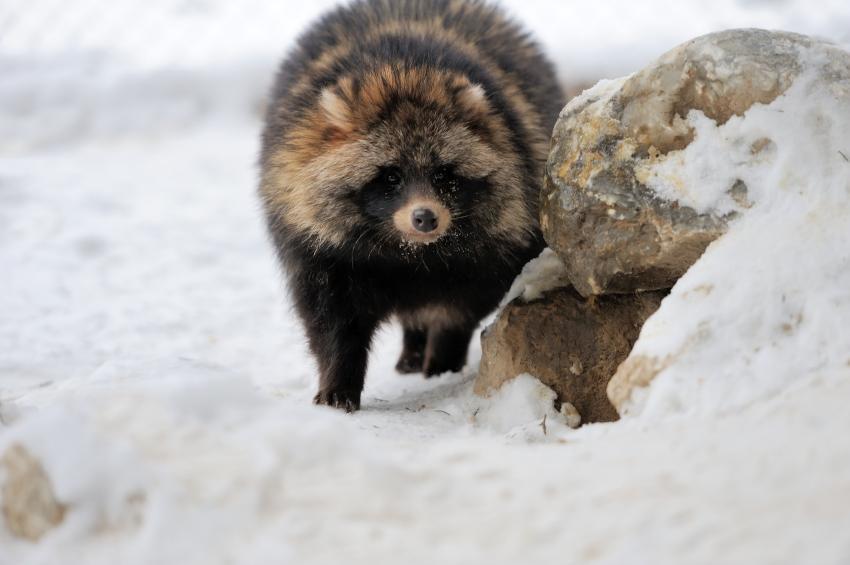 1 of 6
Raccoon Dogs as Pets: Guidelines and General Tips
Back to top