The 5 Strangest Courtship Rituals in Animals

In the wild, animals are in constant search of a companion to mate and reproduce with. There process of mate selection, which we humans call "courtship", starts by noticing an individual and then courting them; if the ritual is successful, the pair may reproduce.

Love is everywhere, even in the animal kingdom. Animals dance, kiss, hug, show off their best side, pamper each other, feel jealous and even fight. In the wild there are all kinds of pairings depending on the species; there are stable unions, one time or seasonal encounters, or even bonds for life.

One of the most important parts of this process is courtship displays. Since nothing is free, male animals must also strive for attention from the female, and for this, they perform a range of strange rituals where they display all their elegance, skills and abilities. At Animal Wised we love animals, so we want to show you the 5 of the strangest courtship rituals in animals.

You may also be interested in: The 10 Slowest Animals in the World
Contents

What is a courtship display?

A courtship display is the action by which an individual of a species - the male in most cases, but not always - performs a series of physical rituals for the other - usually a female - in order to show that he is a suitable mate for her.

When there is a male display, the female appraises his characteristics and abilities in order to select the fittest suitor that will more capable of providing her with healthy offspring than the rest. A successful courtship benefits the offspring and allows the evolution of the species from generation to generation, as only the strongest and best-adapted genes are passed down. The future mother also benefits if she chooses a local mate, which means she won't have to risk traveling to reproduce. In some species, males put on collaborative displays to attract as many partners as possible.

Female displays are less common, as it means that the burden in time and energy of the mating ritual is added to that of bearing descendants. However, it happens with species like the long-tailed dance fly.

In other species, usually monogamous, the display for reproduction is mutual. The pair develops their bond by vocal communication and cooperative displays. For instance, some birds build nests together. Once the pairing is set up, in some species the male takes care of the offspring while the female mates with others; this guarantees the survival of the descendants and their variety.

Courtship displays or rituals can be in the form of dances, screams, songs or aggressive confrontations with other males. Courtships are often very colorful and original, and some may even be strange to our human eyes and conventions.

The neverending courtship display of seahorses

Seahorses love to dance, and they do it for hours. Their romantic dance can last up to 8 hours in length, although they may start swimming together days before. Their tails and snouts come together, and they float and spiral among the bubbles gently; this is one of the strangest courtship displays, and also one of the gentlest.

What is happening is that male is pumping water through his trunk to show that the egg pouch he carries there is empty and he is ready to reproduce. The female transmits the eggs there; it is the male who both fertilizes, feeds and carries the eggs to their birth. The male seahorse gives birth to 5 to 2500 fry; most of them don't make it to adulthood.

The song of the gibbon

Although sometimes they may seem cheesy, serenades will always be a successful way to win over the one you love. Gibbons keep this tradition alive: to attract potential mates, these apes sing with high and sweet tones that can reach up to a kilometer (0.6 miles) away.

Both male and female gibbons sing in duets or solos, and on occasion their offspring join in. It's a romantic activity! However, they also do it to mark their territory - talk about mixed messages.

Gibbons are monogamous, so if their song is successful and their mate is trapped by its spell, they can finally relax: They will now have a special partner for life.

The simplicity of the gentoo penguin

There are no luxuries in the animal kingdom. Diamonds, jewelry, flowers and fancy chocolates are out of fashion. Among gentoo penguins, simplicity is what matters; the male penguins win over females by giving them a stone. All their efforts are focused on finding the right stone to win the heart of the right female penguin.

Surely Hollywood films have taken inspiration from this for all those scenes in which a lover walks alone along the beach, collecting stones to throw. The gentoo penguin marches for hours, searching and selecting the perfect object to represent his affection. After finding it, the stone is presented to the female and - if she accepts - placed it in her nest as a sign of approval.

A small house made from twigs

If you really want to impress someone, why not build them a house?

Male bowerbirds build spectacular creations - like maypoles or huts, depending on the species - to impress the females, who are among the most demanding in the animal kingdom. Males dance, sing and show off their strength, but it is their bowers that make all the difference.

Bowerbirds make their houses with fruits and branches, which they carry in their beaks. They place bright and colorful objects - from flowers and feathers to coins and plastic items - in the entrance. The largest and most ornamented house wins.

This is one of the strangest courtship rituals in animals. The magnificent riflebird, a kind of bird of paradise that at first glance may appear normal, has the most interesting and captivating behavior. He shows his love to the female with a "performance" worthy of being seen and appreciated.

These birds expand their wings fully, showing the internal colors of blue and green until practically becoming another bird, and then they begin a dance that does not seem to be choreographed, with movements to all sides at different speeds and rhythms. Females choose the best dancer; the more extravagant, the better. Don't miss the internal side of their beak, which is bright yellow!

Do you know any other strange courtship rituals in animals?

Although these are the 5 strangest courtship displays in the animal kingdom, if you know any other equally impressive rituals or simply want to leave your opinion, don't hesitate to leave a comment!

If you want to read similar articles to The 5 Strangest Courtship Rituals in Animals, we recommend you visit our Facts about the animal kingdom category. 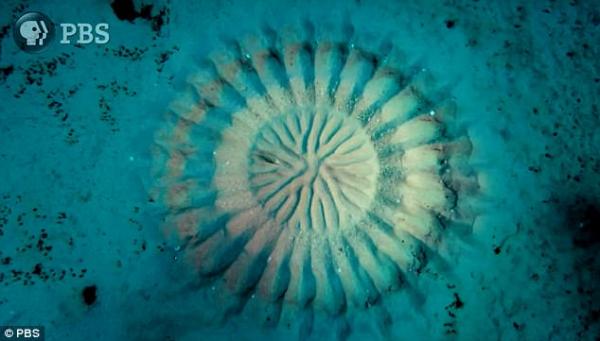 The white-spotted pufferfish creates an elaborate pattern in the sand to attract females and decorates it to attract males.

Administrador AnimalWised
30/01/2019
Thank you for sharing this Jennifer, it is beautiful!
The 5 Strangest Courtship Rituals in Animals 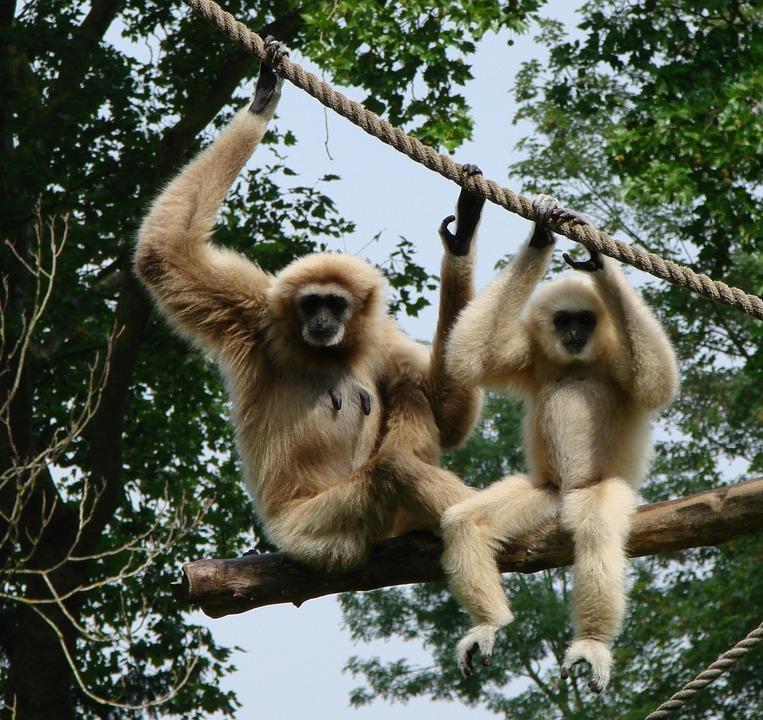 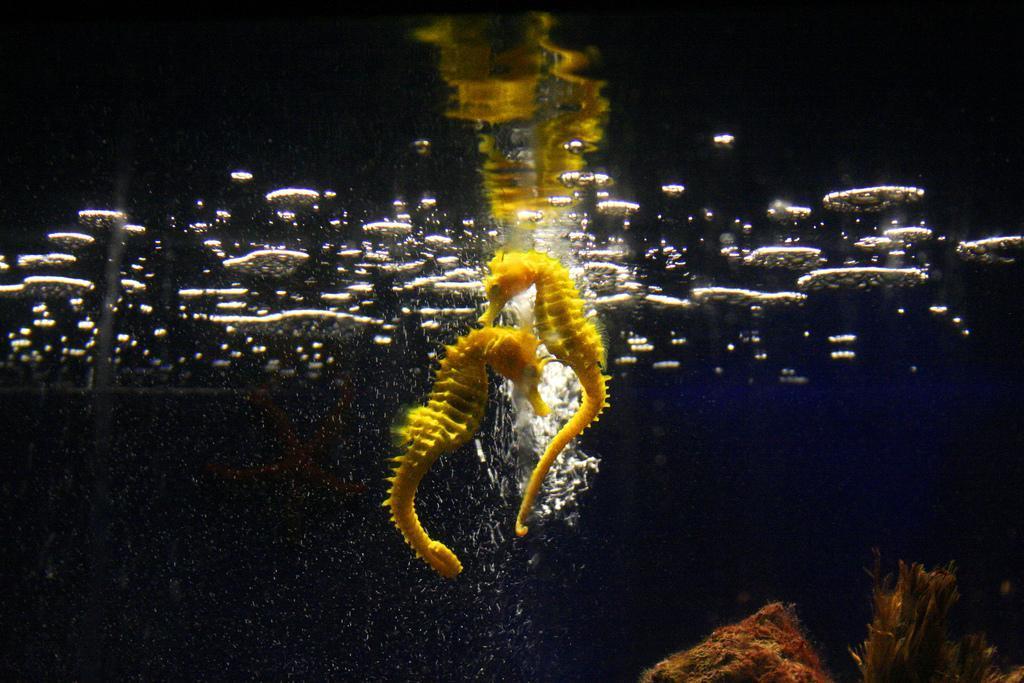 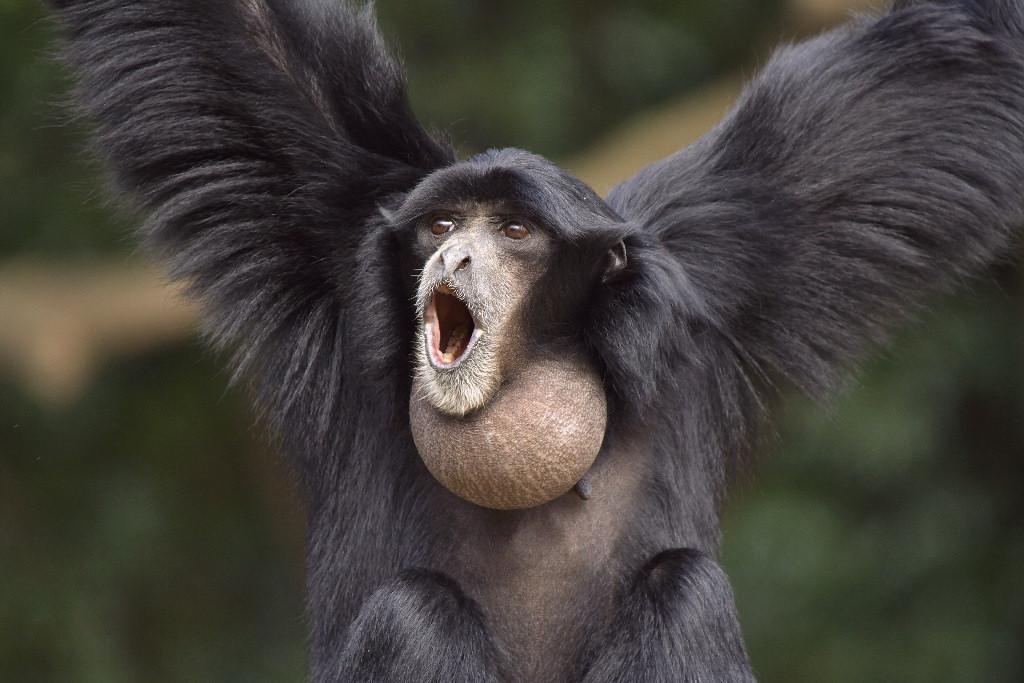 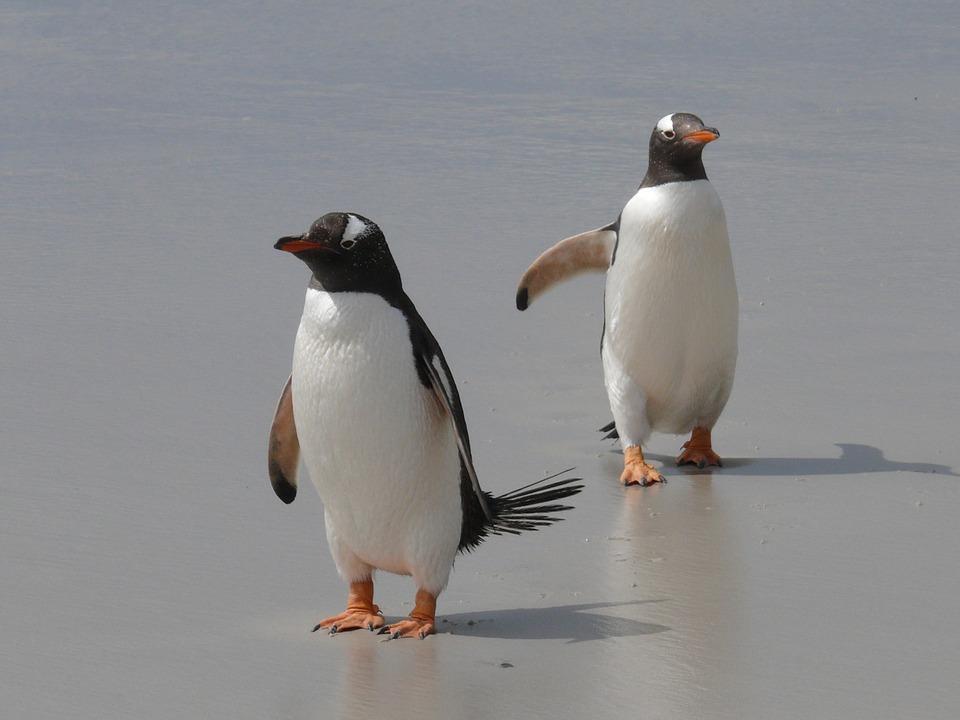 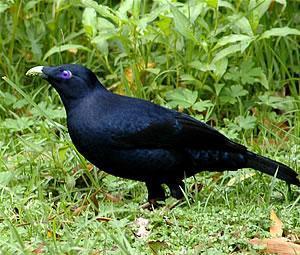 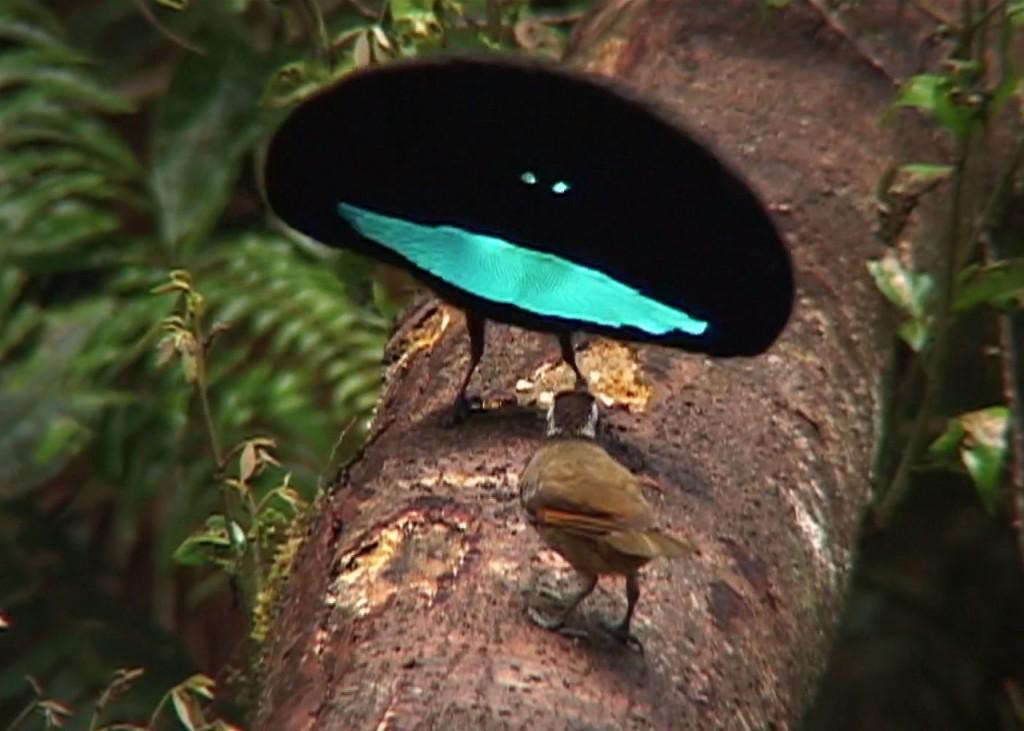