The 5 Biggest Marine Animals in the World

The ocean is a vast world. Humans have put all their efforts into understanding it, exploring it and conquering it, yet its depths remain virtually unknown. For everyone, the ocean is an enormous, powerful beauty which commands a lot of respect.

The ocean is a whole different world, and it's full of life. The sea is the origin of all creatures that inhabit planet Earth. It is home to many marine animals we know today, and many others whose existence we have no idea about. Beneath the surface there is an unknowable vastness, where so much happens and at the same time it seems as if nothing happens at all.

Here at AnimalWised we love to explore and discover the animal kingdom. With this article, we'll stay on the topic of vastness; read on to discover the 5 biggest marine animals in the world. These are all amazing creatures who live in and near the water.

You may also be interested in: The 7 Rarest Marine Animals In The World
Contents

The colossal squid (Mesonychoteuthis hamiltoni) is believed to be the world's largest invertebrate. This species can measure up to 15 meters (almost 50 feet) in length and weigh around 750 kilograms (more than 1600 pounds).

Colossal squids have 3 hearts. They are very mysterious animals who enjoy navigating the depths of the ocean, between 500 and 2200 meters (1650 to 7220 feet) below the surface, where sunlight cannot reach. Due to the fact that they practically live in the dark, their eyesight has developed to become a hundred times more powerful than human vision.

This creature is surprisingly majestic! The blue whale (Balaenoptera musculus) has been the world's largest animal to have ever existed. They dominate marine life in almost every corner of the planet due to being 30 meters (almost 100 feet) in length and weighing more than 170 tons.

Blue whales like to spend their time alone or with a partner, and they migrate long distances ranging from polar waters during the summer season to the equator during the winter. They emit loud sounds which can be heard more than 1500 km (930 miles) away, so if one day you find yourself in a boat and you hear to a blue whale, do not panic; it might be far away.

We just couldn't leave the sperm whale or cachalot (Physeter macrocephalus) off this list. It is the ruler species of the marine abyss, famous for being the inspiration of the classic novel Moby Dick.

The average lifespan of a sperm whale is 70 years, and they can weigh up to 15 tons. Being the largest species of all toothed whales, they have an enormous head and very sharp teeth.

In contrast to blue whales, sperm whales are very social and are always seen in groups or herds. They establish close ties with their peers, especially with the younger ones, whom they are very protective of.

Southern elephant seals (Mirounga leonina) are the largest of seals; they get their name from the males' elongated trunk, which measures about 30 cm (12 inches) long. During the breeding season, they use their trunks to fight or threaten other males and to win over a female seal. Southern elephant seals live in icy Antarctic waters, where they can find the food they love.

Males, unlike females who are considerably smaller, can measure up to 6 meters (almost 20 feet) in length and weigh up to 4 tons. For a period of time, elephant seals were close to entering the list of marine animals in danger of extinction, due to overhunting for their body fat.

Giant oarfish (Regalecus glesne) live in almost all oceans except for polar waters. They are known as the longest fish in the world; starting from birth, they will grow to measure around 11 meters (36 feet) in length.

Also known as "the king of herrings", giant oarfish are like a long ribbon with a backbone that runs from the eyes to the tip of the tail. Although they stay well below the surface, at between 20 to 1000 meters (65 to 3300 feet) deep, in recent years giant oarfish have been found swimming at the surface it California, Mexico and the Philippines or have even been beached on the shore. Experts continue to search for a scientific explanation for this.

If you want to read similar articles to The 5 Biggest Marine Animals in the World, we recommend you visit our Facts about the animal kingdom category.

The 5 Biggest Marine Animals in the World 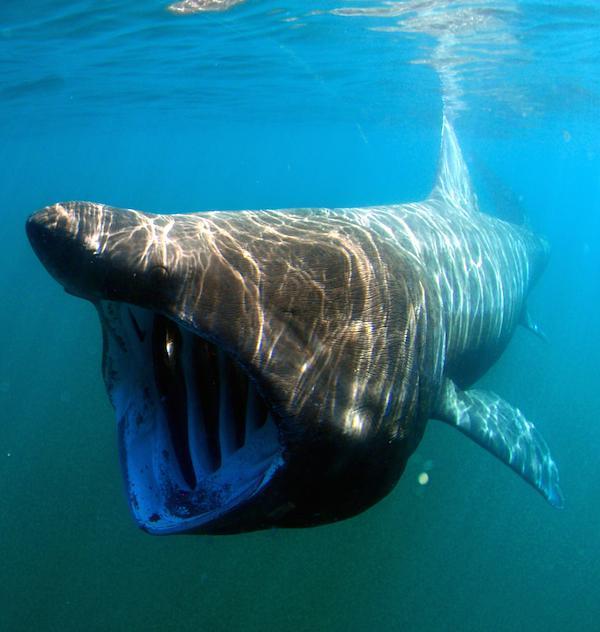 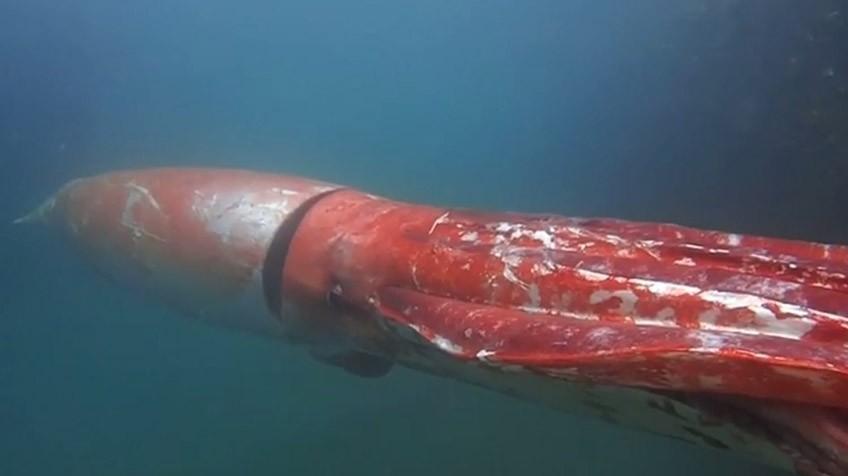 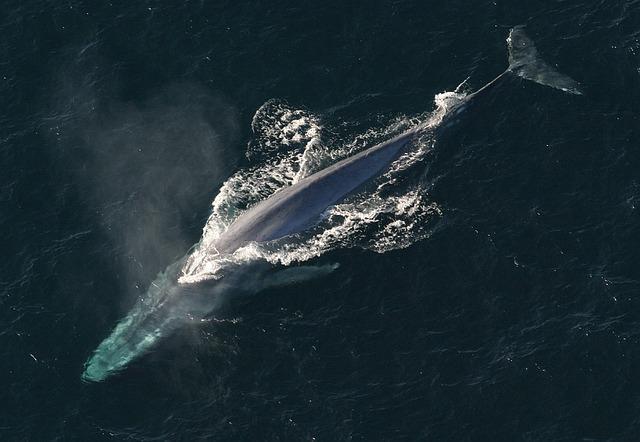 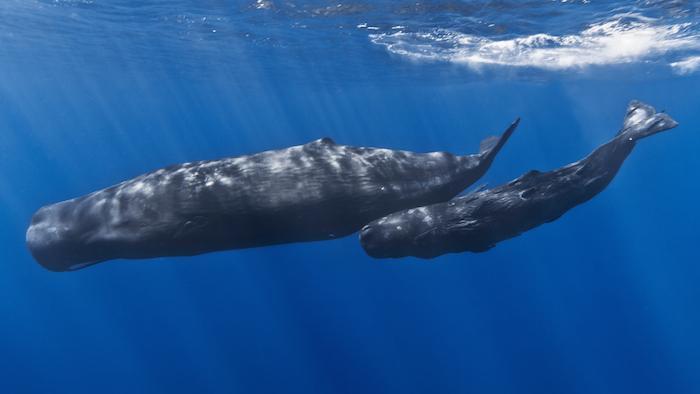 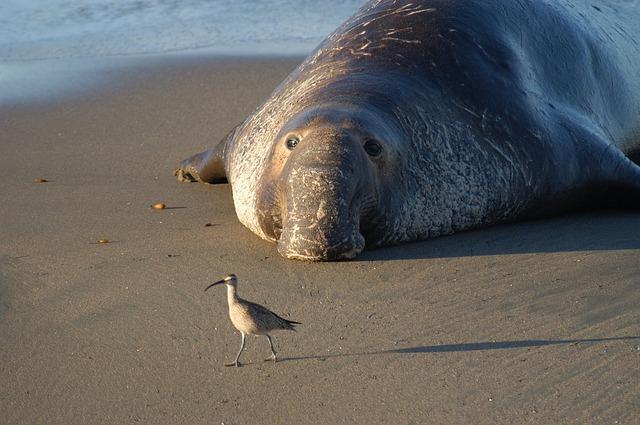 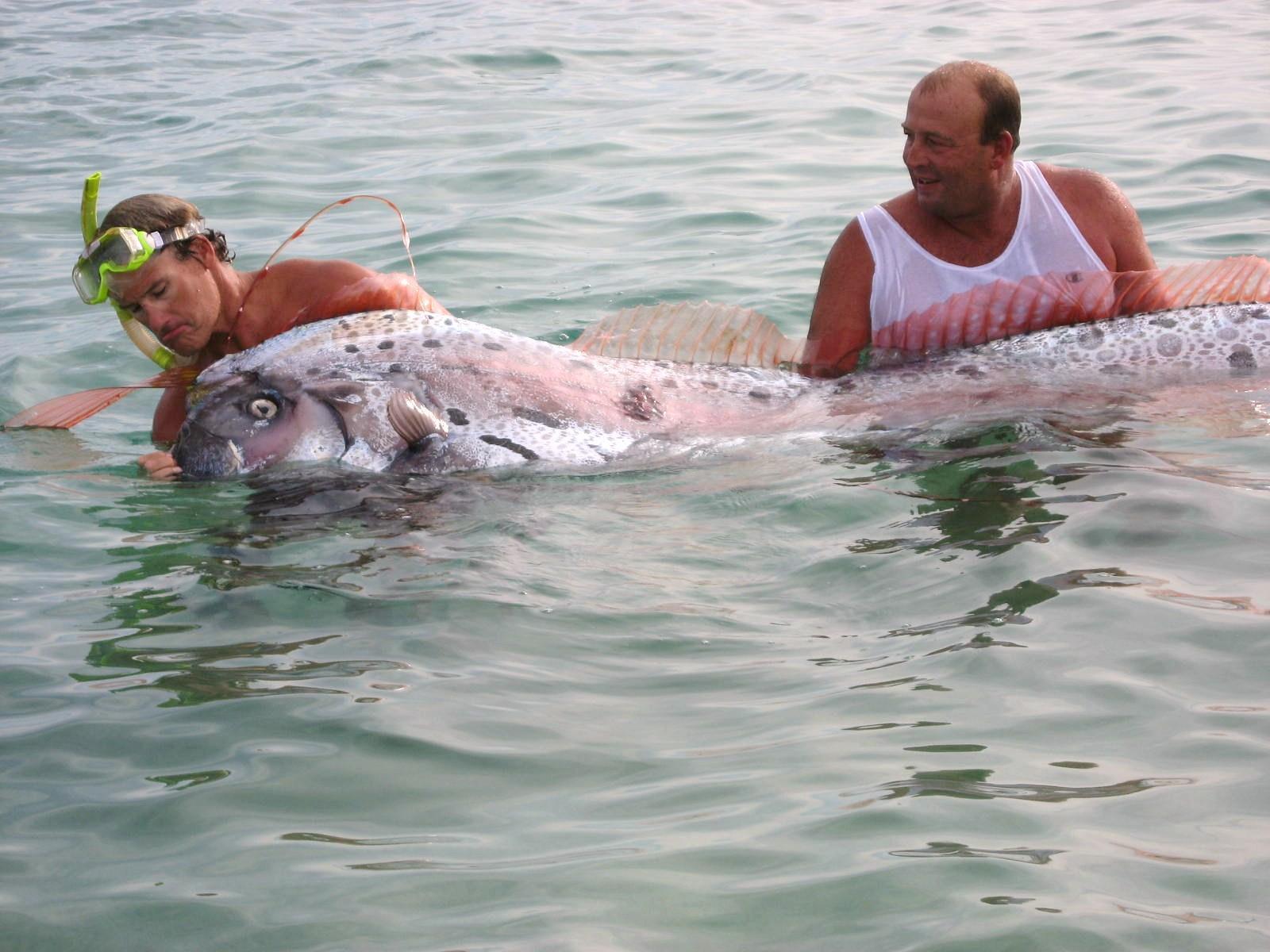 Image: Flechasdebajacaliforniasur.blogspot.com
1 of 6
The 5 Biggest Marine Animals in the World
Back to top