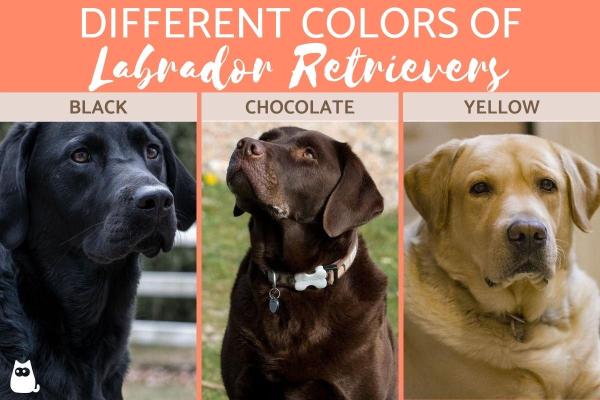 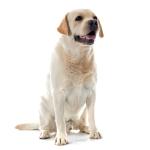 The Labrador Retriever is one of the most popular dogs in the world. it is noted both for its beautiful look and affection for their human families. The breed has a double layer coat, comprised of a short dense undercoat and a glossy waterproof outer coat. Despite this, they are still considered short-haired dogs. The International Cynological Federation (FCI) accepts only three colors in the breed standard: pure black, chocolate and yellow. However, there is some room in terms of shades of yellow labs.

In this AnimalWised article, we look at the different Labrador Retriever coat colors. We examine not only the colors which are officially accepted, but all the possible genetic variations. Some of these have become popular despite not being in the breed description of international kennel clubs.

You may also be interested in: The Different Types of Labrador Retrievers
Contents

The different colors of Labrador Retrievers

Labrador Retrievers are not classified according to color in their breed standard, but only certain colors are accepted. Thanks to continued breeding throughout the centuries, some variations have developed even if they are not official in many organizations. They are:

We will explain the different coat colors and their variations in the sections below. However, if you want to know more about how this breed is classified, take a look at our article on the different types of Labrador Retriever.

Although Labrador Retrievers are now one of the world's most popular dog breeds, they are not one of the oldest breeds in the world. According to the International Cynological Federation (FCI), there are documents recording their first appearance as early as 1800. However, it was not until 1903 that the first kennel club (The Kennel Club of Britain) officially recognized the breed.

According to the original breed standards, the preferred color of Labrador Retriever was black. This meant that the now popular chocolate and yellow Labrador Retrievers were not considered as pure and many breeders did not encourage them. However, the FCI now accepts different shades of brown, mainly chocolate and liver. The color is solid over the whole body.

In the Labrador Retriever, there are four different genes which affect coat coloration. They are:

Chocolate Labrador Retrievers occur when one of these genetic combinations happens:

These combinations do not indicate the shade of chocolate/liver, they simply show whether it is an example of pure chocolate. This will also transmit it to any offspring they may have if so. They may also be a carrier of other colors, even if they have brown hair. The same will happen with the following colors.

As we have previously commented, the black color was the first color of Labrador Retriever to be recognized. Breeders were looking exclusively for black specimens to continue the linage. Many unscrupulous breeders discarded yellow, brown or other shades of Labs, or simply never used them for breeding. It is possible that black is not even the color of Labrador Retriever you think of when their name i mentioned.

Similar to chocolate Labs, black Labrador Retrievers need to have a solid body color to be officially accepted. Black, however, does not affected any variations in its hue and is the only Lab color not to do so. There can be a small white spot on their chest area.

Black color occurs when one of these genetic combinations happens:

As we are seeing in both this and the previous case, a Labrador Retriever with a coat of one color can be a carrier of another. This is why Labrador litters of different colors can be born.

As we stated in the introduction, there are some coat colors of Labrador Retrievers which are not officially accepted by breed standard organizations. Although not considered official Labradors, they may have the same morphology and other characteristics of the breed except their coloration is different.

The gray or silver coat colors of some Labrador Retrievers derives from the breeding of other Labs with a gray colored dog breed such as the Weimaraner or American Staffordshire Terrier. However, their features and temperament will likely be affected by this mix. Silver Labrador Retrievers are specimens which have the features of a Lab with silver coloration, likely meaning the mix of other breeds is minimal.

Unlike black Labs, the yellow labrador can present different shades, all of which are accepted by the official standard. The spectrum of yellow Labs ranges from an almost white light cream to a reddish golden color. In general, yellow Labrador Retrievers tend to have black mucosa on their nose, lips and eyelids. However, this will depend on the genetic variation and they may be brown or pink.

You can find Labrador Retrievers with solid body colors, but there are various shades. A white spot or larger patch on their front is also relatively common.

The Dudley is not a Labrador of a different color from those described above as the different colors of the labrador Retriever. They are actually a type of yellow Labrador which lacks pigmentation in the mucosa such as the eyes and nose. Specifically, they are a Labrador Retriever with a genetic combination of ee bb. They are a yellow Lab with mucosa and paw pads which can be pink or brown, but not black.

The white labrador is not accepted by the official breed standard. While light cream Labradors are accepted, they should not be confused with white Labrador Retrievers. These dogs are usually albino types. In these cases, there are two variations:

The lack of pigmentation in albino dogs causes the mucosa and skin to appear with a light pink tone. The eyes are usually very clear blue or reddish. These specimens are born with a greater sensitivity to sunlight, so we need to be careful not to expose them to sunburn.

Albino Labs are also more prone to certain diseases such as deafness and a suppressed immune system. For these reasons, they require special care and more frequent veterinary checkups. To know some more general information about Labrador Retrievers, check out our video below:

If you want to read similar articles to The Different Labrador Retriever Colors, we recommend you visit our Comparisons category.

Bibliography
Differences Between Labrador and Golden Retrievers
Types of Retriever Dogs
What is the Best Pet for a Child?
Types of Spaniel Dogs: Spaniel Breeds Around the World
Related categories
Ideal forThe least...What you need to knowThe most...Names
Most read
1.
Best Names for American Bully Dogs
2.
Can You Have an Otter as a Pet?
3.
Tamil Names for Dogs - With Meanings
4.
100 Popular Bird Names
5.
Stoats as Pets: Guidelines and General Tips
6.
17 Best Spotted Dog Breeds
7.
The 5 Most Wrinkly Dog Breeds
8.
Old Man and Old Lady Names for Dogs
Differences Between German Shepherd and Belgian Shepherd Dogs
Differences Between the Alaskan Malamute and the Siberian Husky
All Chihuahua Colors, Patterns & Combinations
Differences Between the Pekingese and Shih Tzu
Doberman VS. German Shepherd - What Are the Differences?
The Main Difference between a Bearded Collie and an Old English Sheepdog
How to Tell the Difference between a Beagle and a Basset Hound
Guinea Pig Breeds: Hair Types and Colors 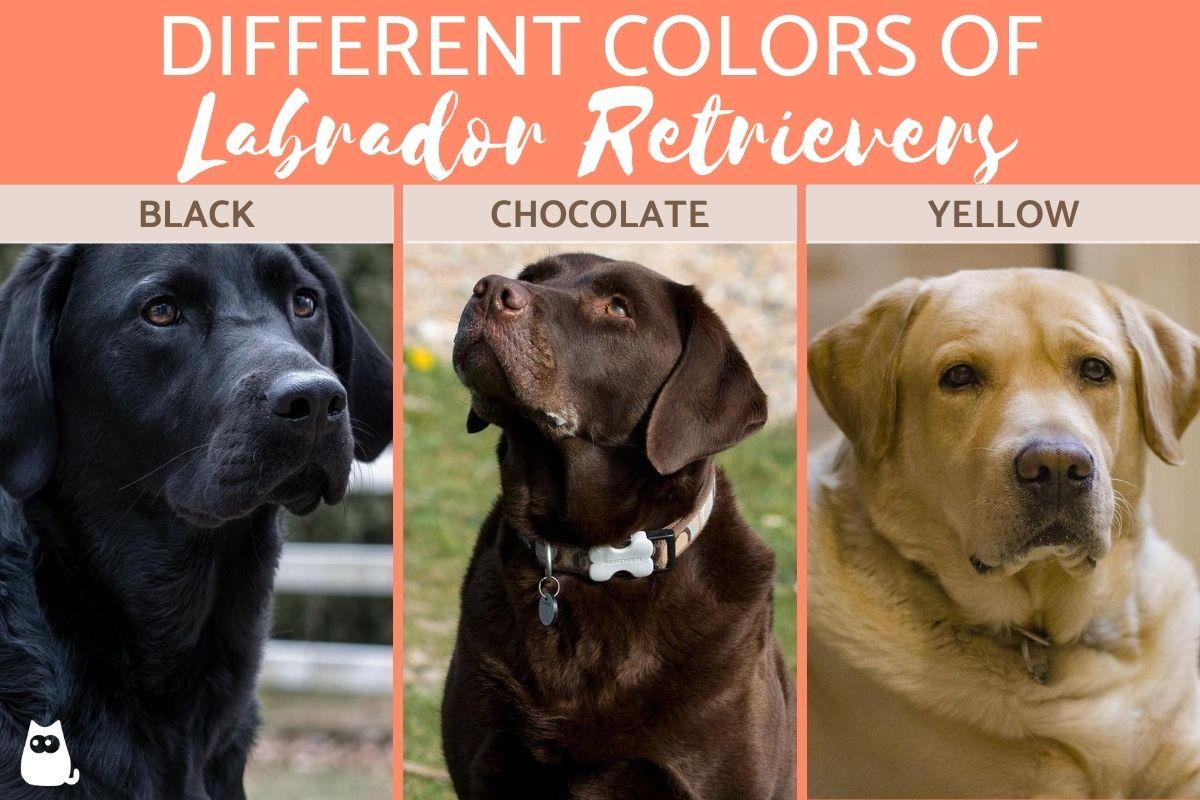 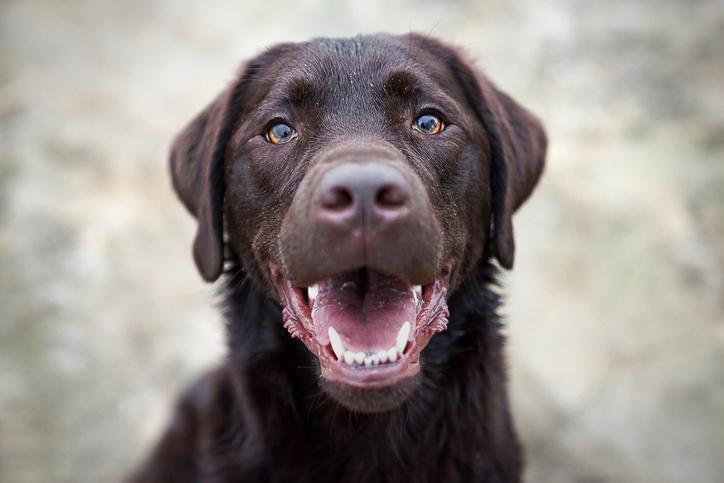 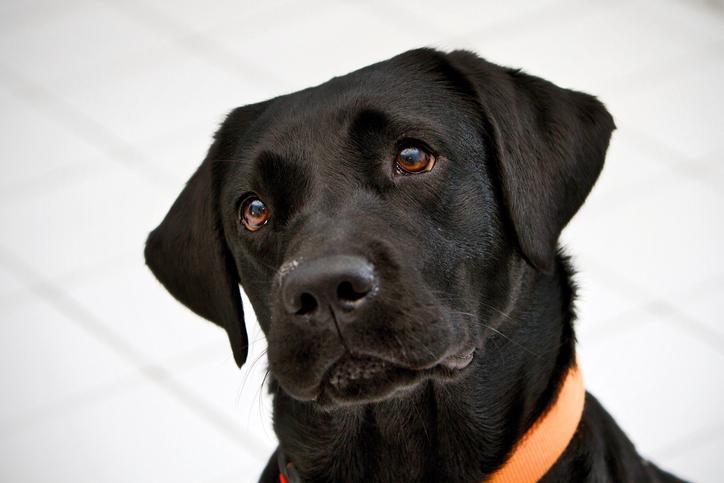 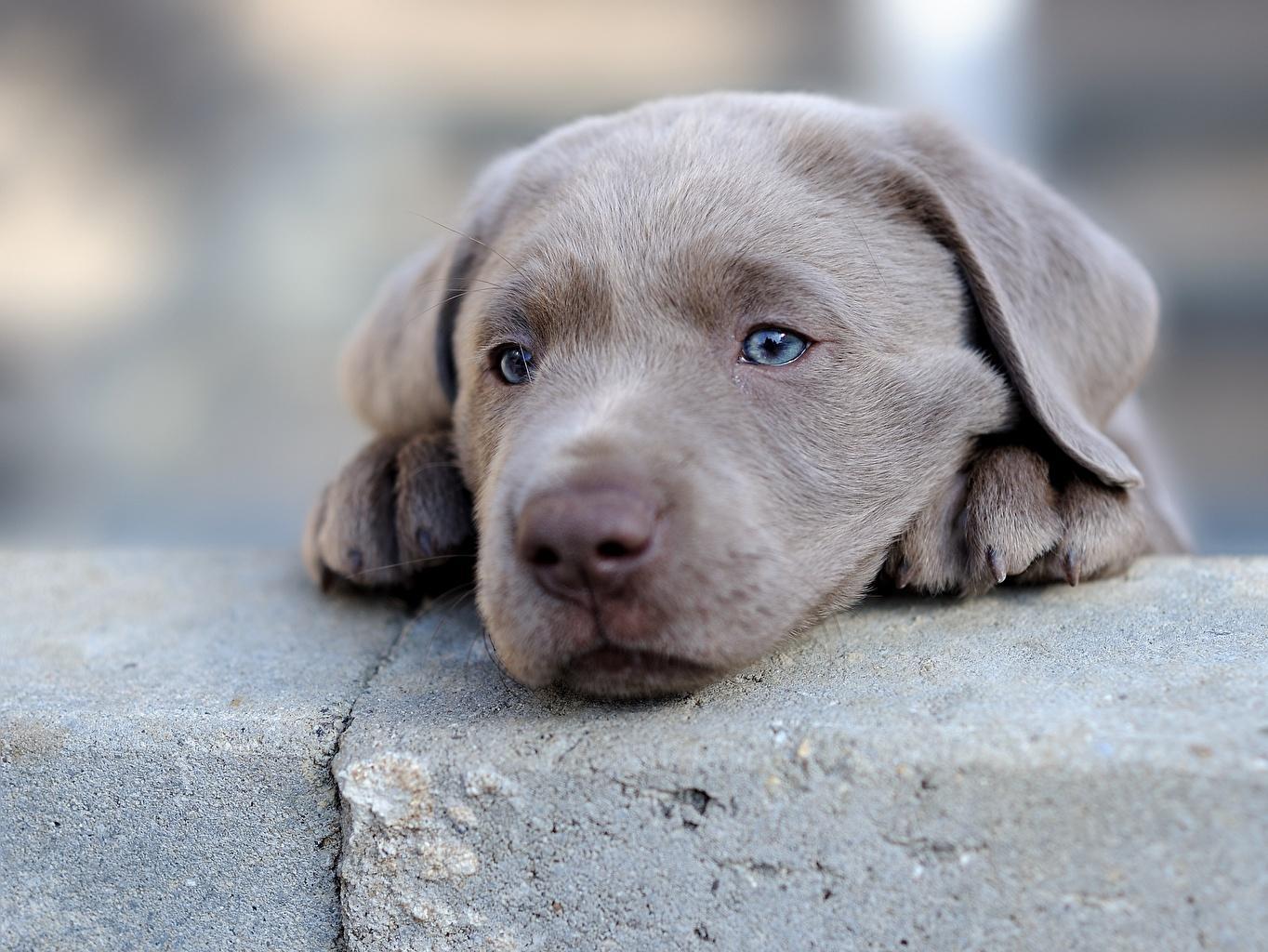 1 of 5
The Different Labrador Retriever Colors
Back to top