The Psychology of Animal Cruelty

We all have the potential to be cruel. Some of us act on it more than others, but where this cruelty is directed can say a lot about an individual. The way in which a human treats their pets and other animals reflects something about their psychological well-being. Although a sad and frustrating indictment of society, animal abuse continues in various ways. Too often, we underestimate the amount of violence which is directed towards other species of animal.

Hitting, shouting or incurring any type of violence against an animal without feeling is a very worrying trait in a person. This is why AnimalWised investigates the psychology of animal cruelty. We will share the profile of such a person in order to identify it when we see it and hopefully go some way to preventing animal abuse in general.

You may also be interested in: Rights of Street Animals in India
Contents

Before we look into the psychological profile of an animal abuser, we should find a suitable definition of animal cruelty. This is characterized as an act of cruelty, violence or abandonment towards an animal, whether it is a wild creature, street animal or pet.

Although the majority would openly condemn such actions, there are many types of abuse which continue to be perpetuated in societies across the world. One example is the torture of bulls in bullfighting or even neglectful breeders who cage animals inhumanely. Fortunately, there are drives to prevent such cruelty, but much of it still goes unreported.

What sort of person willfully abuses animals? What are they thinking when they carry out these actions?

The personality of an animal abuser

Many researchers have tried to carry out studies into the personality traits of an animal abuser. However, it is important to remember that cultural variables exist and the definition of animal abuse may differ according to particular societies. In general, however, the following characteristics have been found:

Relation between animal cruelty and psychopathy

It is possible that the tendency to enact cruelty toward animals is closely linked to a mental illness. Such psychological pathologies seriously affect a person's ability to feel and reason. Some personality disorders may be likely to induce animal abuse as a symptom.

A psychopath is a person who exhibits difficulty in understanding the suffering of others. If an act of cruelty, towards animals or humans, can provide some sort of benefit to them (e.g. releasing frustration), they will be more likely to carry it out. They may not even hesitate. This is why many psychopaths will engage in animal abuse. However, not all animal abusers are necessarily psychopaths.

Although mental disorders can influence violent acts, animal is a phenomenon influenced by many factors. These may include social, emotional and environmental. For example, many families may teach hitting your pet as a viable way to teach them not to misbehave. If this is the case, the children will be more likely (though certainly not guaranteed) to perpetuate these behaviors as they grow. The important thing about this kind of cruel phenomenon is knowing how to identify it, both in the actions of others as well as ourselves. In this way, we have a better chance of pursuing and eliminating it.

Finally, we can point out that it is especially important to pay special attention to children who mistreat animals or their pets. While it may be considered a form of exploration or testing the limits of a specific animal's tolerance, it may also reveal a latent stage of abusive behavior. It may serve as preparation for physical violence perpetrated in the future.

It is important for a child who is found to abuse animals to see a psychologist. There are many factors which may be influencing this behavior. The child may themselves be suffering abuse, but whatever is the cause, helping to avoid aggressive behavior in the future means dealing with it as soon as possible.

What to do in a situation of animal abuse?

If we discover a situation involving animal abuse occurring in our environment, the first thing we should do is try to protect the animal from continued or escalated abuse. We can report the abuser to authorities or see if there is a safe way from separating the animal from the abuser. Once safe, an intervention should be initiated towards the abuser. This is a legal intervention which should be carried out by the correct authorities.

The type of action involved will be based on preventing abuse and controlling the urge to be violent and/or aggressive. There are two main ways to address abuse, but both can be combined for a more effective strategy:

Be considerate of the context of the abuse. If you see a violent person engaging in cruelty towards an animal, don't intervene if you think you may also incur violence against yourself. Call the relevant authorities and use caution if you do consider approaching.

Say NO to animal abuse

As we have inferred throughout this article, preventing animal abuse is everyone's responsibility. This means helping to spot when animals are being abused, but also educating those who may not be aware they are being abusive. There is a lot we can do by promoting proper animal care and speaking about related issues.

Publicly denouncing situations of abuse, avoiding participation in events or organizations which exploit animals and helping to properly treat our companion animals with dignity and respect.

If you want to read similar articles to The Psychology of Animal Cruelty, we recommend you visit our Facts about the animal kingdom category.

Native Animals of the Himalayas
What is the State Animal of...? Animal Emblems of India
Do Bulls Feel Pain in Bullfighting?
The 5 Most Famous Fictional Animals
Related categories
Endangered animals
Most read
1.
What Animal am I According to my Zodiac Sign?
2.
What Does It Mean When a Cat Shows Up at My Door
3.
10 Most Beautiful Animals in the World
4.
Animals With Scales - Full List
5.
Why do Dogs Get Stuck when Mating?
6.
Can Cats Absorb Negative Energy?
7.
The 10 Most Solitary Animals in the World
8.
Differences Between Deer, Elk, Moose and Reindeer
The Origin and Evolution of Animals
What is the State Animal Of...
Native Animals of the Sierra Nevada
Native Animals of the Thar Desert
List of Big Eyed Animals - 15 of the Cutest!
The Big Five Game Animals of Africa
Native Animals of the Serengeti: Wildlife and Habitat
The Best Animal Documentaries for Conservation Awareness

3 comments
Rating:
annah
04/07/2020
Some humans have no compassion for non-humans in our society only because they lack the ability to speak, therefore cannot protect themselves or speak of the injustice they suffer, I learnt and found this article very interesting.

Administrador AnimalWised
20/07/2020
We're glad we could help highlight some of these issues for you.
Rating:
Bozo
24/01/2020
Good article - wish it went a little further because it did include some good details.

We are glad you found this article useful. It is only intended as an introduction, but we will consider it for revision. Thanks for the feedback!
Rating:
lexi
17/12/2018
Im doing a animal abuse project so i need more articles like this.

We're glad we could be helpful, good luck in the project!
The Psychology of Animal Cruelty 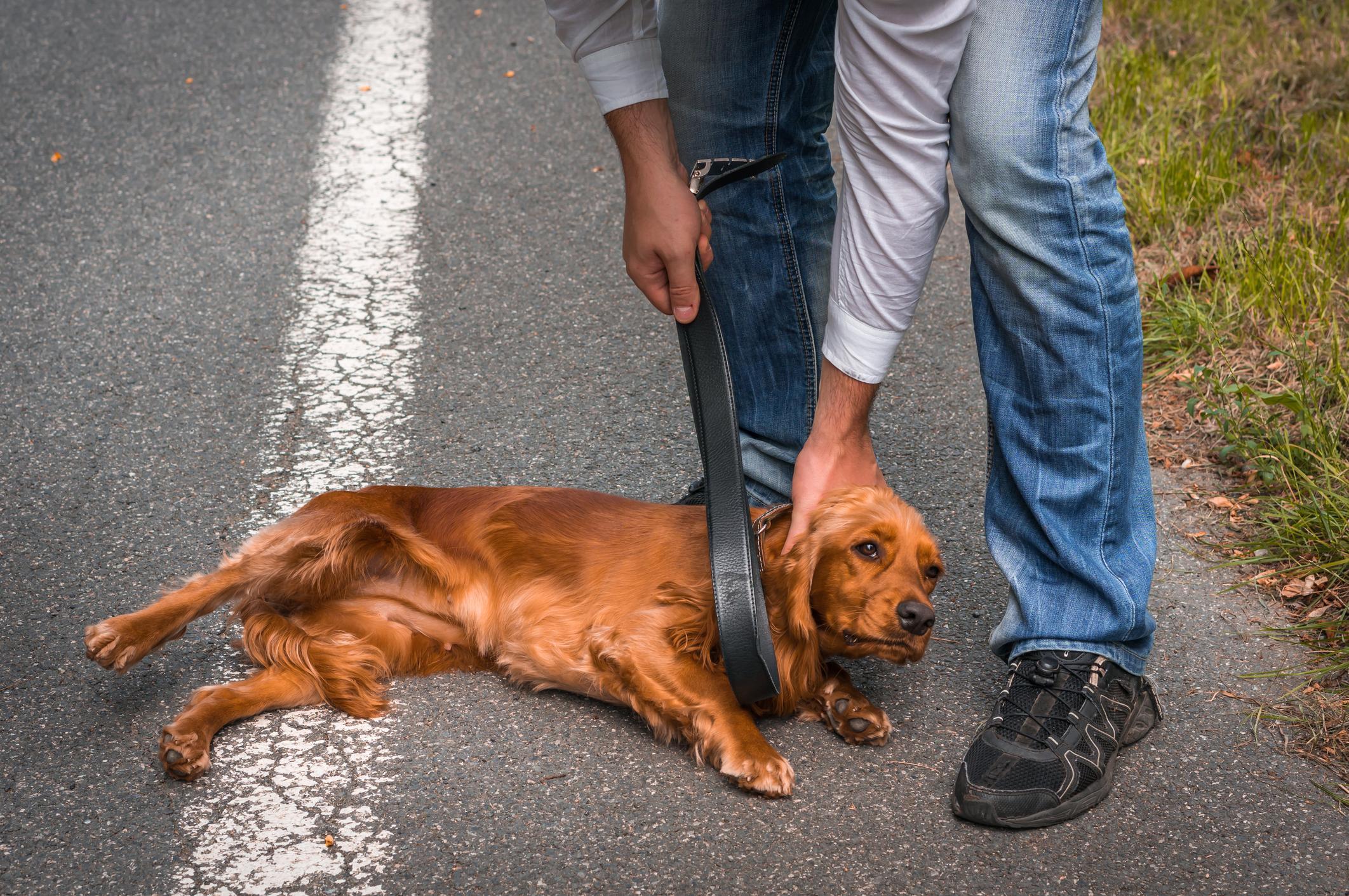 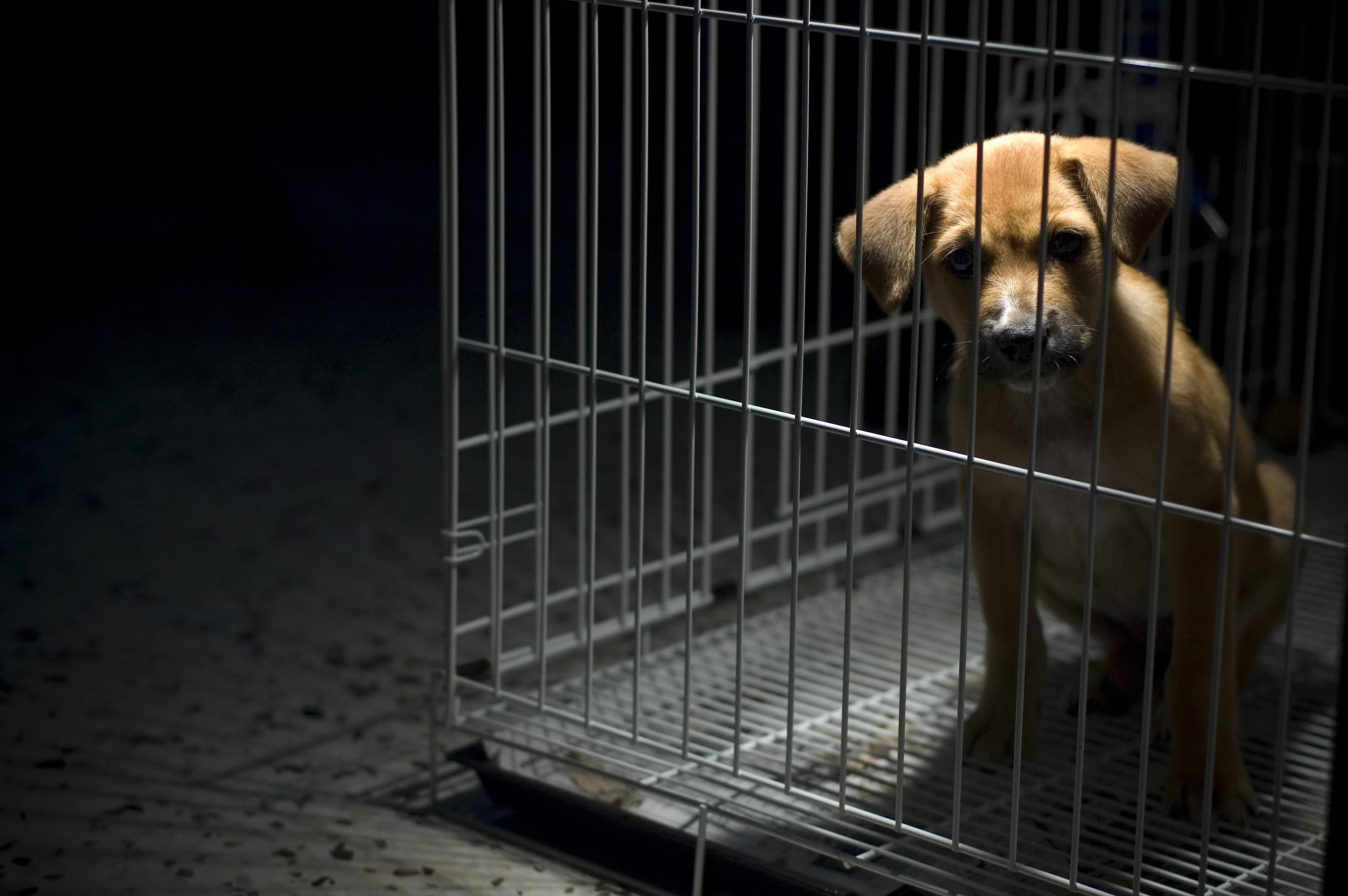 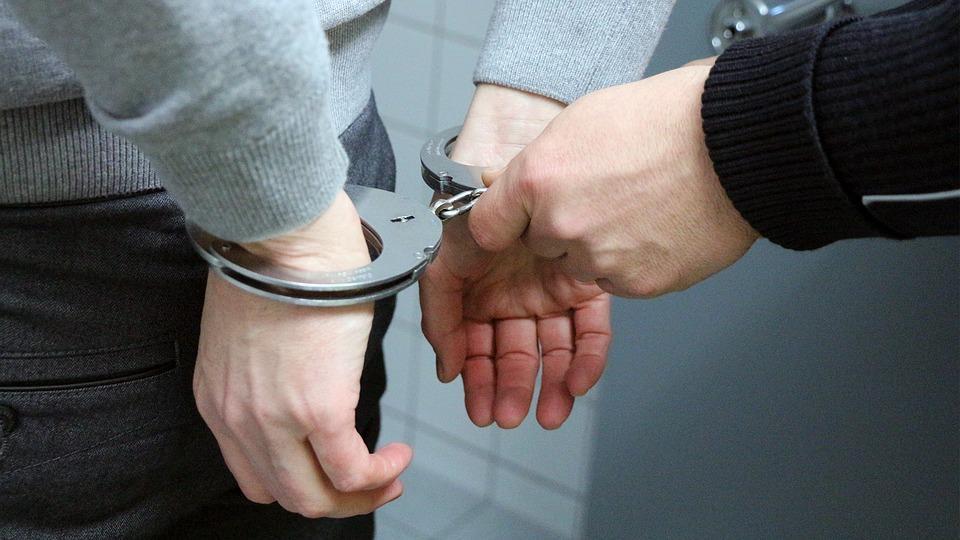 1 of 3
The Psychology of Animal Cruelty
Back to top