The 5 Most Famous Fictional Animals

Humankind loves animals - and as a result, they appear in many of the most beloved stories of all times. Animals, from dogs to snakes, play a very important role in popular culture: they have been and continue to be the inspiration for myths, tales and films that are ingrained into our collective memory.

In many human stories, animals appear with a magical and even supernatural touch: we love exaggerating their skills and abilities. Regardless of the degree of fantasy we project onto them, the truth is that life without animals would not be the same.

In this AnimalWised article we'll look back on the 5 most famous fictional animals of all times - but before you say anything, we're keeping Disney characters for another day. These animal characters have captivated us for decades, and they certainly deserve a star in the AnimalWised Walk of Fame!

You may also be interested in: The 5 Most Intelligent Animals in the World
Contents

As we mentioned above, life and fantasy would not be the same without animals. They are beloved because they embody selfless love and loyalty, but also because they can be powerful and threatening, and in stories they keep us in tension and give us memorable thrills.

Such is the case of Moby Dick, the giant white sperm whale or cachalot (Physeter macrocephalus) from the novel of the same name, published in 1851 and written by Herman Melville. Moby-Dick tells the story of a whaler ship and its captain, Ahab, in his self-destructive pursuit of the white whale, and it explores the 19th Century whaling industry in all its rawness and cruelty in depth.

Moby Dick has been interpreted as standing in for fate, the wildness of nature that is neither good nor evil, power, menace or even God. Because of the novel, sperm whales have taken a place in culture as one of the most feared creatures of the Seven Seas. This whale is certainly the most famous marine animal in all world literature, perhaps with the exception of the creature that swallowed Jonah in the Bible.

Here you can learn more about the biggest marine animals in the world and a marine mythical creature, the Rainbow Fish.

Cheeta is probably the most famous fictional ape after King Kong, and while he's usually portrayed as a male chimpanzee (Pan troglodytes), in some stories Cheeta is a female. In any case, Cheeta is famous for being Tarzan's best friend, appearing in virtually all the films about him.

The first animal actor to play Cheeta was Jiggs, who acted from 1932 to 1934 and was trained by Tony Gentry. Although his trainer later claimed that Jiggs IV (also nicknamed "Cheeta") had been the original actor and that he had been the longest-living simian in the world, that story turned out to be a hoax. In fact, the real Jiggs lived for around 10 years.

In fact, Cheeta does not appear in the original Tarzan novels by Edgar Rice Burroughs: he was created first for the 1932 film adaptation Tarzan the Ape Man, and appeared in most sequels, new adaptations and the 1960s TV series Tarzan. In the 1999 Disney animated film Cheeta does not appear: Tarzan's friend is a female chimpanzee named Terk.

Flipper is everyone's favorite bottlenose dolphin (Tursiops truncatus): in fact, many children refer to all dolphins as "Flippers". Flipper first appeared in the 1963 film of the same name, and eventually there were sequels, a TV series, and a remake in 1996. His story was so popular that it became a big referent of 1960s culture.

In the original film, Flipper was played by a four-year old female called Mitzie trained by Milton and Virginia Santini, backed up by four other dolphins. In the remake the dolphins were animatronic except for a couple of scenes.

Although Flipper warmly described the close relationship that can exist between a dolphin and a human being and showcased this animal's intelligence and sensitivity, it has also drawn a lot of criticism because it also promoted the capture of dolphins for commercial use, which unfortunately has been on the rise ever since.

Rin Tin Tin was a German Shepherd who became a film star in the 1920s. He was brought to the United States during World War I by an American Soldier, who trained him to appear in silent films. His first film was The Man from Hell's River in 1922, and he became so popular that he appeared in almost 30 films throughout his life. His characters were usually named Rin Tin Tin or Rinty, after himself.

Although Rin Tin Tin died in 1932 at 13 years old, his descendants - named Rin Tin Tin Jr, II and III - kept starring in movies, TV series and even radio shows throughout the 20th Century. Many children believed they were all the same dog! When his descendant Rin Tin Tin IV turned out to be not so good an actor he was substituted by Flame Jr in secret.

Rin Tin Tin and his descendants have a truly important legacy. They survived many changes in cinematic history, going from silent barks to sound and color films and TV, and they got their own star in the Hollywood Walk of Fame. Nowadays, Rin Tin Tin's descendants have become service dogs for children, actors, and sponsors to animal welfare causes.

Who wouldn't want a best friend like Lassie? Lassie may be the most famous dog in the world, and she originally appeared in a 1940 novel called Lassie Come-Home by Eric Knight based on a previous short story in the Saturday Evening Post.

The novel was adapted into a film in 1943, when Lassie was played by a male Rough Collie called Pal. He would go on to play Lassie in six sequels and the pilot episodes for the 1950s TV series Lassie. His descendants, Lassie Junior, Spook, Mire and Hey Hey also played the same character in the TV show.

Lassie is known for being brave, intelligent and loyal, and she brought joy to everyone who knew her. In fact, she's way more famous than her human family!

Now that you know who are the 5 most famous fictional animals, share your favorites in the comments section and don't miss the following articles!

If you want to read similar articles to The 5 Most Famous Fictional Animals, we recommend you visit our Facts about the animal kingdom category.

The 5 Most Famous Fictional Animals 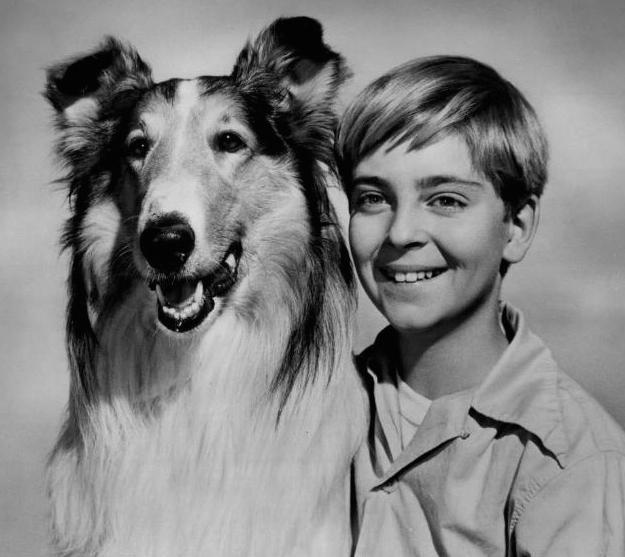 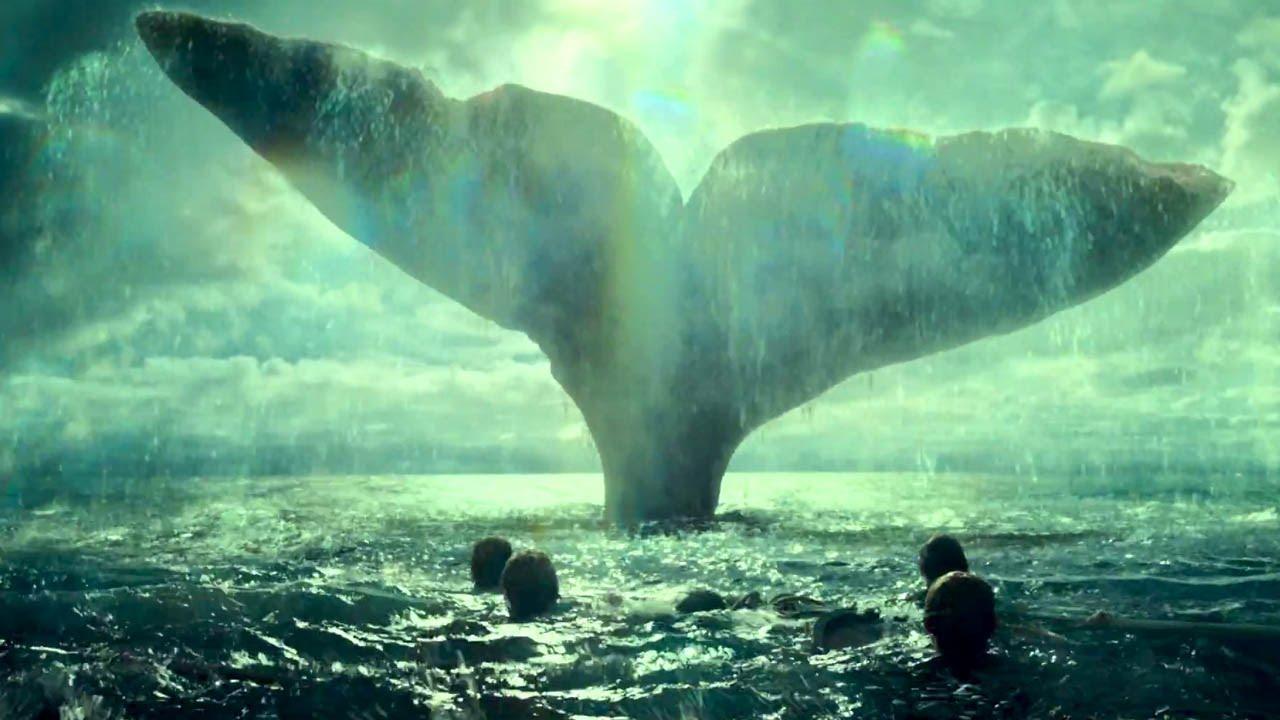 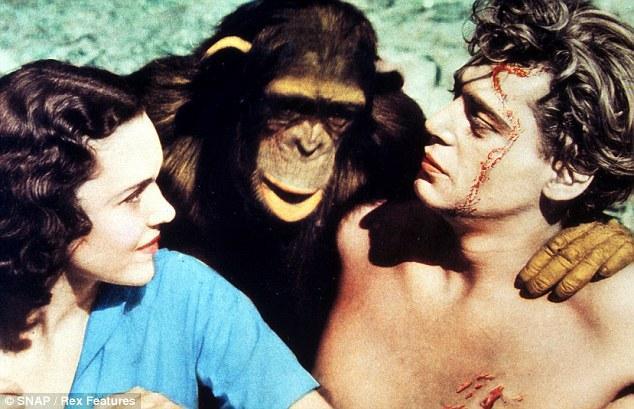 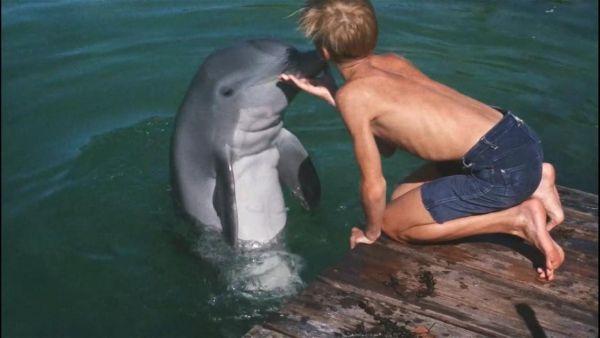 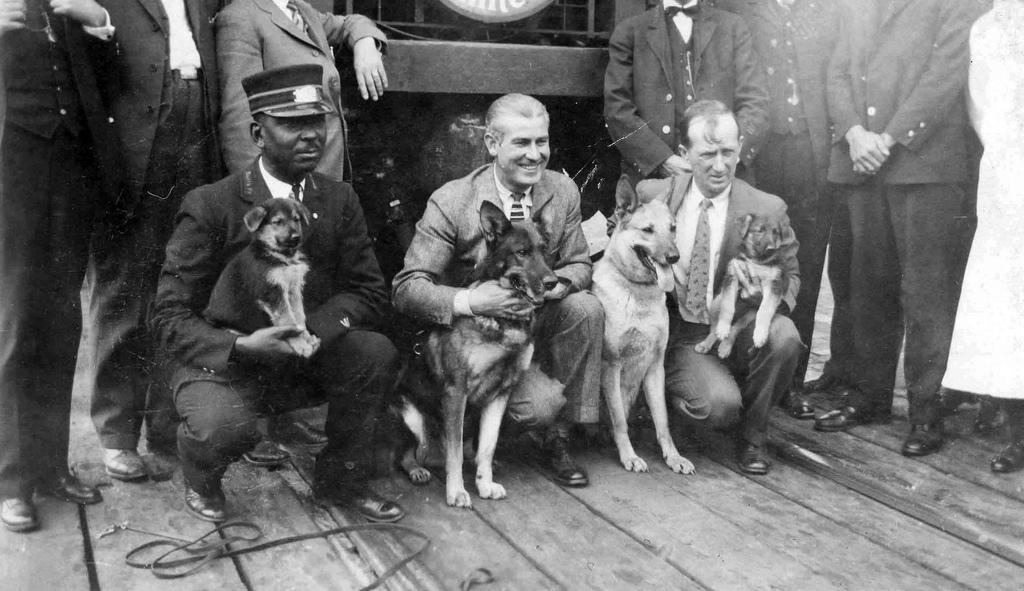 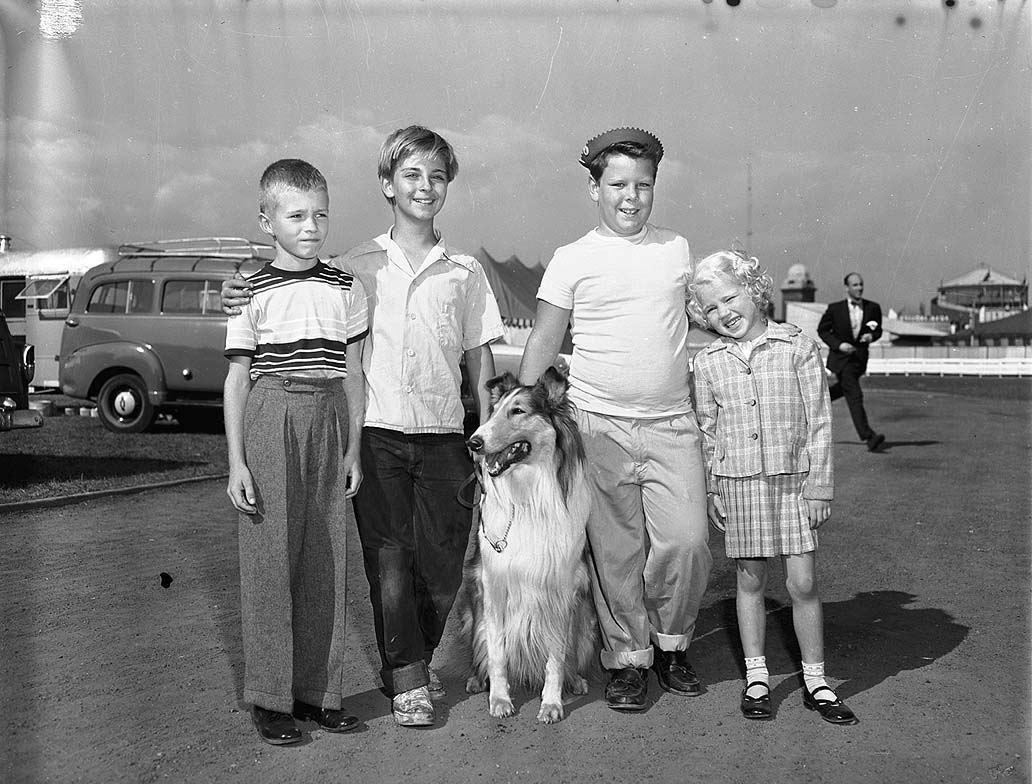