By Nick A. Romero, Biologist and environmental educator. July 28, 2021

When we think of the mongoose, many of us might picture a ferret-like creature which is known for attacking snakes. However, the animal we call a mongoose is actually a term used for all the mammals in the Herpestidae family. This is a more diverse group of animals than you might think. It even includes the meerkat, an animal you may not have known was a type of mongoose.

At AnimalWised, we share with you the different types of mongoose species. We show you how to differentiate between them by revealing their different characteristics, habitats, diet and more.

You may also be interested in: Types of Taipan Snake Species
Contents

What is a mongoose?

Mongooses (not ‘mongeese’ as some might expect) are carnivorous mammals, partly characterized by their acute agility and ability to hunt. There are generally a small species with a few exceptions. The mongoose is mainly terrestrial. Although they tend towards solitary behavior, they can group together to optimize a hunt, indicating their distinct success as a hunting animal.

Mongooses are divided into 14 genera with the family as a whole made up of 33 individual species. This is according to the report of mammalian species of the world[1].

In this sense, the taxonomic classification of the mongoose is as follows:

As we mentioned, all species are usually named mongooses. However, there is a group of the same family that are known as meerkats. Meerkats correspond to the genus Suricata, making up its only species.

In general, mongoose are small animals. The smallest species is about 23 cm long and the largest is about 75 cm. They can vary in weight between 1 to 6 kg. In terms of coat color, they are usually gray or brown in varying intensities. Some species of mongoose even have stiped markings. Their fur covers their whole body and all are short-haired, although some have bushier tails than others. Most have short hair on their faces.

In this article, we explain whether you can keep a meerkat as a pet, although the answer can be applied to all mongoose species.

Some mongooses tend toward solitary habits, but the exceptions tend to go the other direction. Certain mongoose species group together forming numerous colonies of up to 50 individuals. In these cases, it is common for them to form complex burrowing systems. Another aspect related to their customs is that some may have arboreal habits. The meerkat is probably the best known of these sociable mongoose species.

All are mainly diurnal and terrestrial, although when they live near bodies of water they can swim to find food. Some species more susceptible to predation and develop surveillance systems. In these cases, members of the group guard the area and warn in case they see a particular danger.

Where do mongoose live?

The mongoose is an animal native to Africa, Asia and Europe, so it has a large distribution worldwide. Within these regions, there is also wide distribution of species, but this depends on the genus.

The mongoose habitat can be varied. They develop in various ecosystems, such as tropical forests, savannas, deserts, grasslands, swamps, river edges and lakes .

What does the mongoose eat?

The mongoose is a carnivorous predator, with a varied diet dependent on their native ecosystem. Mongooses feed on small mammals, birds, eggs, reptiles, fish, crabs and others. They also consume wide variety of insects and some species can consume fruit.

The mongoose is commonly known for their ability to kill and devour certain species of poisonous snakes. Part of the reason they are seen as such good snake killers is that some mongoose species are easily able to best even poisonous snake species. This is due to immunity from snake venom, something which is has two possible explanations.

The first explanation indicates that they can still be affected by this toxic substance, but they are so agile and fast of movement that they are easily able to avoid being bitten.

The second explanation is based on studies[2] which have shown the presence of a particular type of molecule in the muscle cells of mongooses. This molecule prevents the certain poisons from reacting with their biochemistry. This means they can avoid the paralysis of the muscle that commonly precedes death in this type of injury.

Reproduction of the mongoose

The reproductive aspects of each species of mongoose are not all precisely known. In general, these animals have a gestation period that can range from approximately 42 to 105 days, showing quite a large variation between species. The litters tend to contain two young but there are cases in which they can be greater, some recording litters of up to five.

Some types of mongoose show aggressiveness between males when a female is ready for reproduction. On the other hand, members of certain groups also develop a courtship display. When this happens, it is the female which performs movements and runs in front of the male to attract him.

Sexual maturity varies between mongoose species. In some, it is reached relatively quickly at 9 months, while others can take up to two years.

Conservation status of the mongoose

In general, most mongoose species are not considered threatened according to the International Union for Conservation of Nature's red list.

However, currently there are some species that it is important to monitor because they do present certain risks, such as the Jackson's mongoose (Bdeogale jacksoni). Some species are not considered threatened, such as the bushy-tailed mongoose (Bdeogale crassicauda), but still need protection in terms of habitat loss. These are often due to deforestation and hunting for fur or even bushmeat.

If you want to read similar articles to Types of Mongoose Species, we recommend you visit our Facts about the animal kingdom category.

References
Bibliography
Different Types of Deer Species
Different Types of Rhino Species
Types of Annelids – Examples of Annelid Species
Types of Porpoises - Characteristics of Porpoise Species
Related categories
Endangered animals
Most read
1.
What Animal am I According to my Zodiac Sign?
2.
10 Most Beautiful Animals in the World
3.
What Does It Mean When a Cat Shows Up at My Door
4.
The 10 Most Solitary Animals in the World
5.
Top 10 Smells Dogs Hate
6.
How Many Types of Lions Are There?
7.
Why do Dogs Get Stuck when Mating?
8.
My Female Dog In Heat Won’t Accept A Male - Causes
New
Different types of Ticks - Tick Species
Types of Toucans - Different Toucan Species
All Types of Lynx Species with Characteristics
Different Types Of Honey Bees - Species & Characteristics
Different Species of Dolphins - 18 Types and Photos
Types of Eagles - Different Eagle Species with Photos
Native Animals of the Serengeti: Wildlife and Habitat
Types of Armadillos 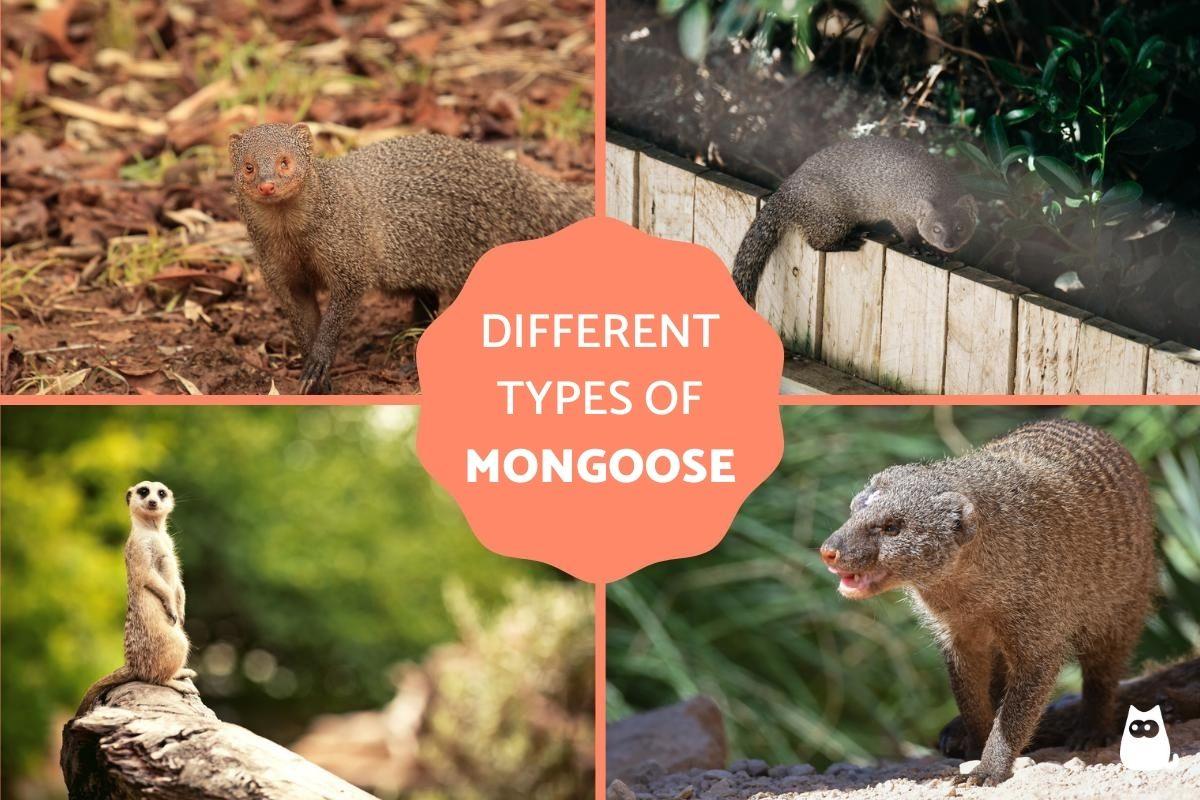 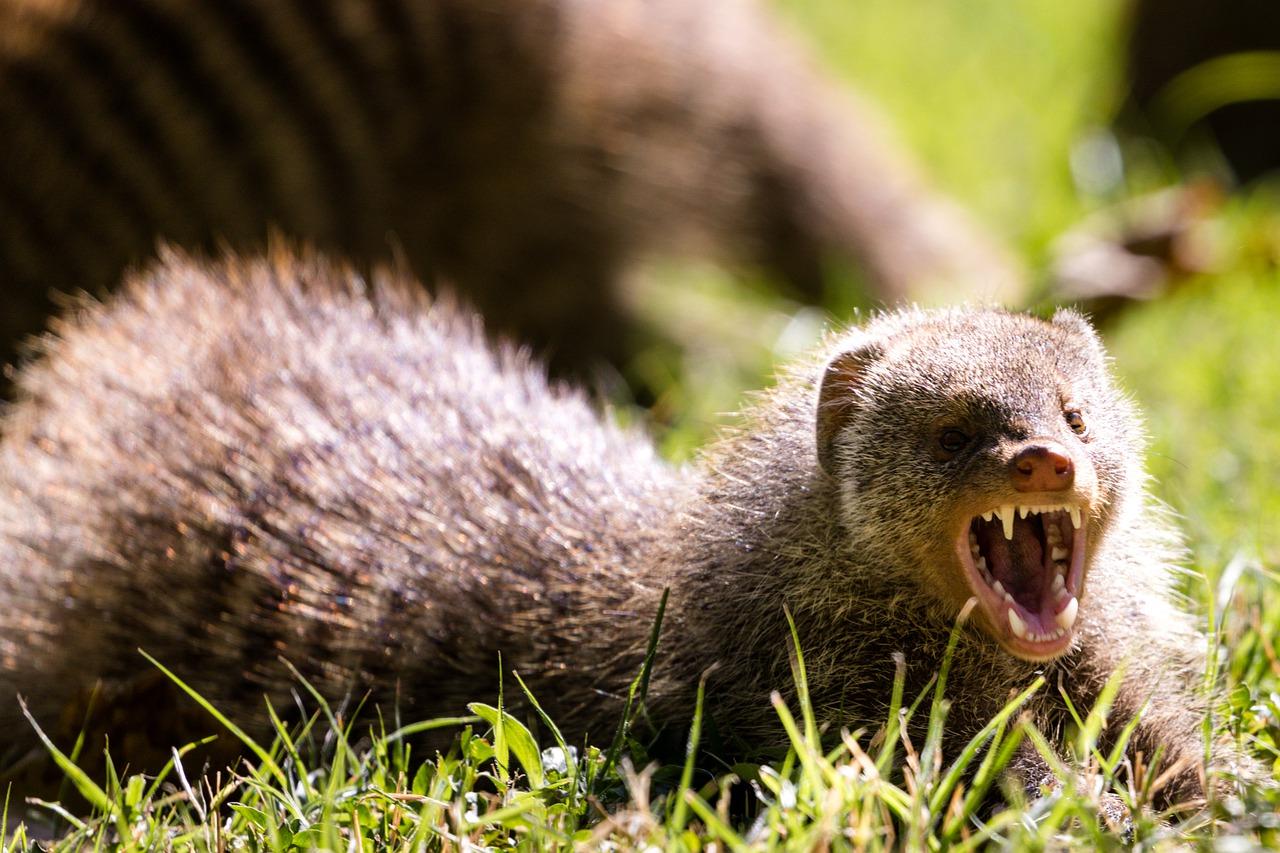 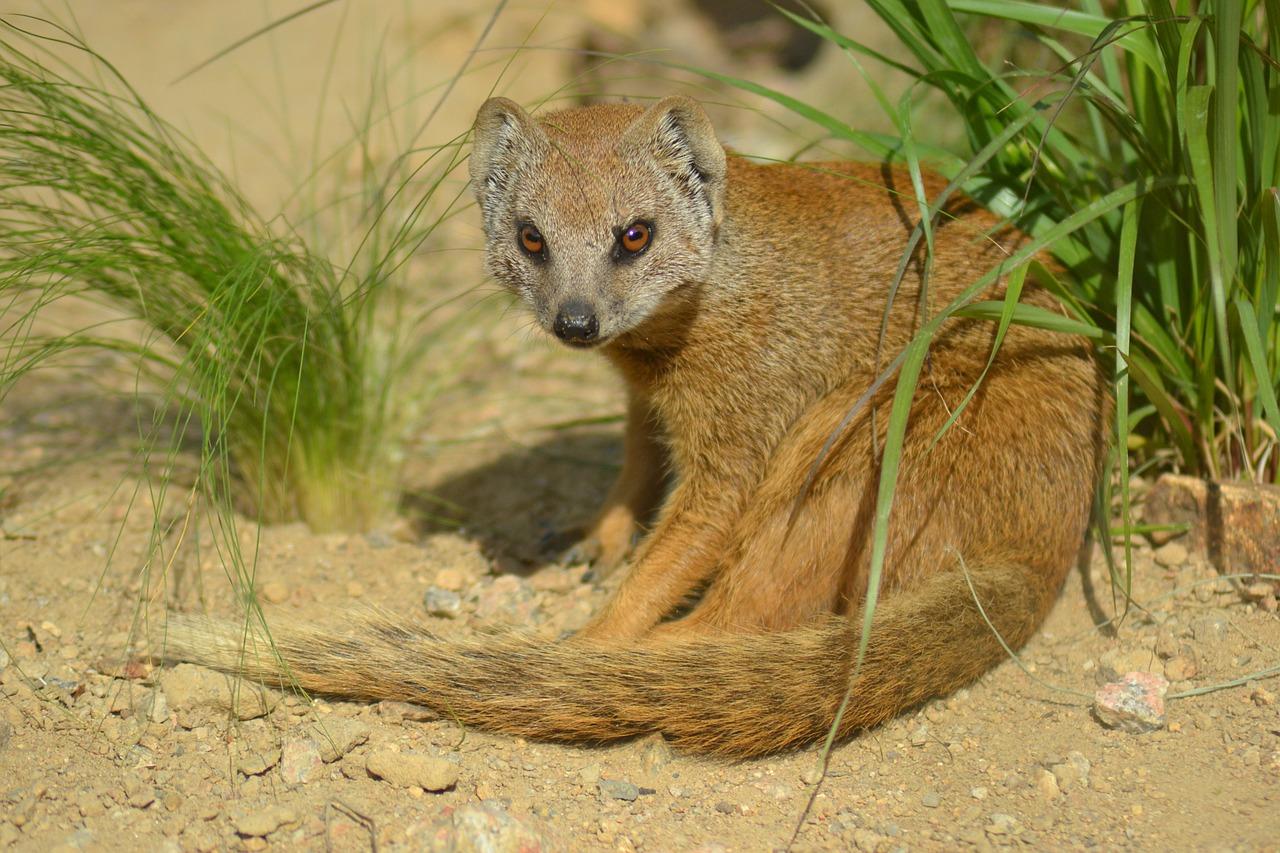 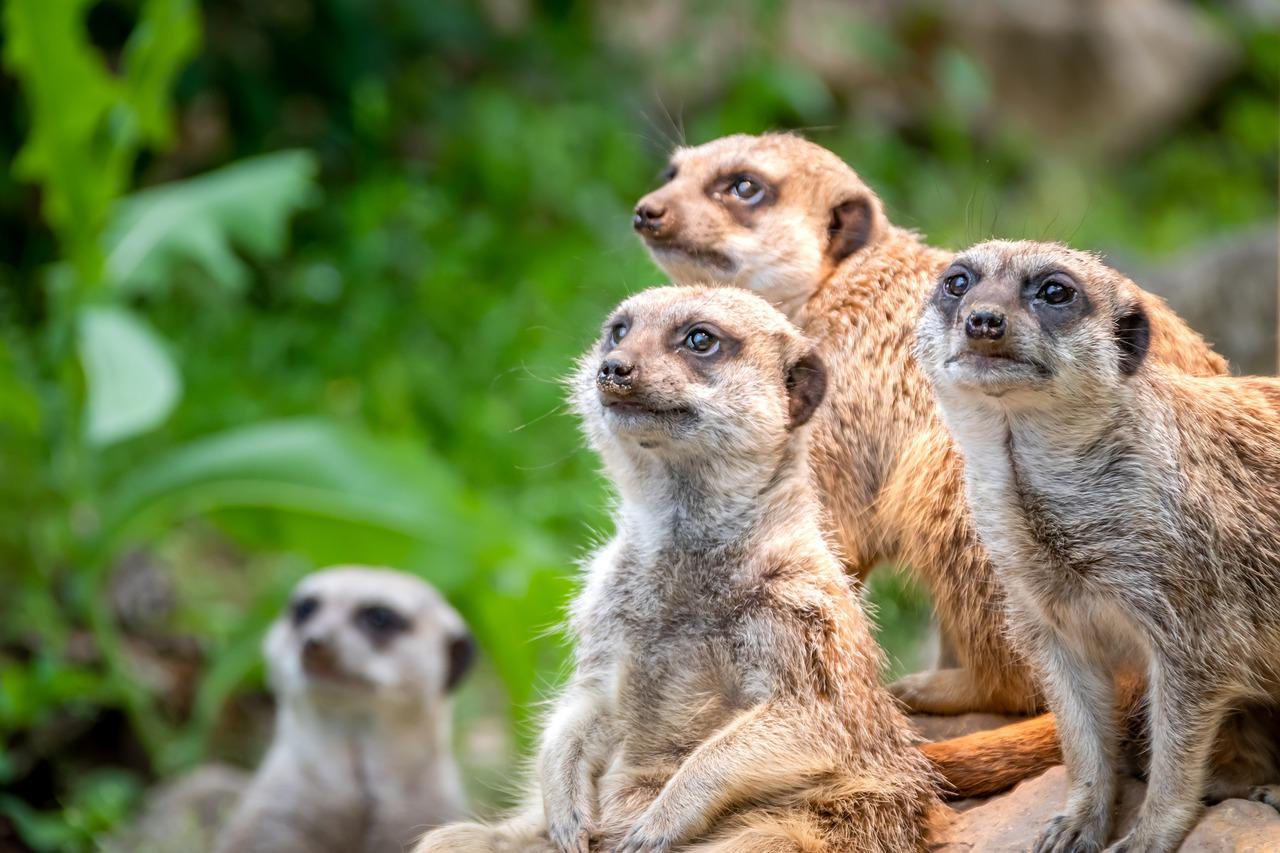 Image: Meerkat (S. suricatta)
1 of 4
Types of Mongoose Species
Back to top