By Nick A. Romero, Biologist and environmental educator. February 1, 2022

Many of us may think there is only one type of tapian snake, but there are more. All snakes within the genus Oxyuranus are types of tapian snake, of which there are three individual species. They are known as being one of the most venomous snakes in the world. Combined with the fact they can strike incredibly quickly, they can easily hide and are large in size, it makes them one of the deadliest snakes in the world.

At AnimalWised, we learn more about the different types of taipan snake species. We provide characteristics of the snakes, information about their habitat and behaviors, as well as photos so you can be sure to avoid them if you ever come across one.

You may also be interested in: Types of Mongoose Species
Contents

Although they formerly had a much wider distribution, the inland taipan is now found mainly in south-west Queensland and South Australia. Also known as the western taipan, the small-scaled snake or the fierce snake, they live on alluvial plains and areas with dry soil. Their habitat has very little vegetation with the inland taipan normally taking refuge in rocks and burrows of other animals.

The size of this ferocious snake is medium to large with an average of 6 ft in length. Their body is robust with a triangular shaped head. They have large eyes with a dark iris and rounded pupils. The inland taipan's coloration is seasonal, with their back being dark brown in winter and olive yellow in summer. Their belly is always yellowish with orange spots. The reason for the color change is due to thermoregulation reaction against ambient temperatures.

The inland taipan is a carnivorous animal, feeding mainly on mammals, especially rats and mice in their habitat range. They are diurnal, meaning they are most active during the daylight hours. The inland taipan's name of fierce snake is well justified since they are the most venomous of the three taipan species. In fact, the venom of the inland taipan has been recorded as being the most toxic of all snake species.

Despite their lethality, incidents of taipan snakes killing humans are relatively rare. This is due to their reclusive behavior and habitats away from human populations. However, we always need to be careful when we see an inland taipan since they will not hesitate to attack if they feel threatened. They will usually warn when they are disturbed, but they will attack with speed and precision.

In terms of conservation status, the inland taipan snake is classified as least concern. Despite this face, it is not without potential threats. These include the reduction of their prey by the introduction of other predators and possible alterations to their habitat.

If you want to learn about some other deadly animal species, take a look at our article on the most venomous animals in the world.

Also known as the common taipan, this type of taipan snake has a wide distribution which ranges from western Australia to northern Queensland. It also stretches up the east coast into New South Wales. It is present on the southern coast of Papua New Guinea and in Indonesian New Guinea, in the southeastern area. The habitat is represented by various land formations such as forests, jungles, sclerophyllous ecosystems, wooded slopes and plantations.

The coastal taipan snake is also medium to large in size, with an average length of between 5 and 6.5 ft. Examples of of longer individual specimens have been recorded. Their triangular head is lighter than the rest of their, but tends to be thinner at the base of their skull. Their belly is cream colored with orange spots, while the back darkens to dark brown or reddish in winter and lightens to yellowish in summer.

Two subspecies of this type of taipan snake have been identified:

As with the inland taipan, the coastal taipan is also a carnivorous animal that mainly hunts rats and mice. They are most active in the early morning and at dusk. However, when the weather is warm, it can be active at night.

This animal prefers to avoid confrontations with people. If it has the opportunity to flee it will do so, otherwise it will not hesitate to attack quickly in the face of any threat. Its venom is highly toxic, so if the antidote is not used in time, it is lethal to a person. This makes it one of the most dangerous animals in Australia.

It is classified as least concern in terms of conservation, as no threats have been identified that may be affecting the species.

Due to their similar appearance, this type of taipan is sometimes confused with the western brown snake (Pseudonaja mengdeni). Further study is required to confirm the distribution of this type of taipan snake. However, it has been identified in Western Australia with a smaller presence in the northern territory. For this reason, it is also known as as the Western Desert taipan. As far as we are aware, their habitat includes areas of red sandy soils, dunes with the presence of certain eucalypts, ecosystems with scattered weeds and some shrubby undergrowth.

This species was only discovered and identified in 2007 and not many more individuals have been found. The size is similar to that of other taipans, with an average 6 ft in length. The head is rectangular, but tapers to the snout, which is rounded, and has large eyes with black irises. Their coloration is light brown with some olive-grey patterns. The head has a much lighter coloration than the rest of the body.

It is suggested that it has a specialized mammalian diet. Although its venom is slightly less toxic than that of the inland taipan, it is still lethal if they bite a person. Great care must be taken in the event of encounters with this species. The first identified individual was seen during a warm afternoon and did not flee in the face of human presence, but rather adopted a threatening posture.

It is classified in the category of least concern and no particular threats are reported for this Australian taipan snake. If you want to learn more, check out our article on fun and interesting facts about snakes.

If you want to read similar articles to Types of Taipan Snake Species, we recommend you visit our Facts about the animal kingdom category.

Bibliography
Types of Annelids – Examples of Annelid Species
Different Types of Deer Species
Different Types of Rhino Species
Types of Porpoises - Characteristics of Porpoise Species
Related categories
Endangered animals
Most read
1.
What Animal am I According to my Zodiac Sign?
2.
What Does It Mean When a Cat Shows Up at My Door
3.
10 Most Beautiful Animals in the World
4.
The 10 Most Solitary Animals in the World
5.
Animals With Scales - Full List
6.
Why do Dogs Get Stuck when Mating?
7.
My Female Dog In Heat Won’t Accept A Male - Causes
8.
How Many Types of Lions Are There?
Types of Eagles - Different Eagle Species with Photos
New
Different types of Ticks - Tick Species
Types of Toucans - Different Toucan Species
The 8 Most Dangerous Reptiles in the World
All Types of Lynx Species with Characteristics
Different Types Of Honey Bees - Species & Characteristics
The Most Dangerous Animals in Australia
Different Species of Dolphins - 18 Types and Photos 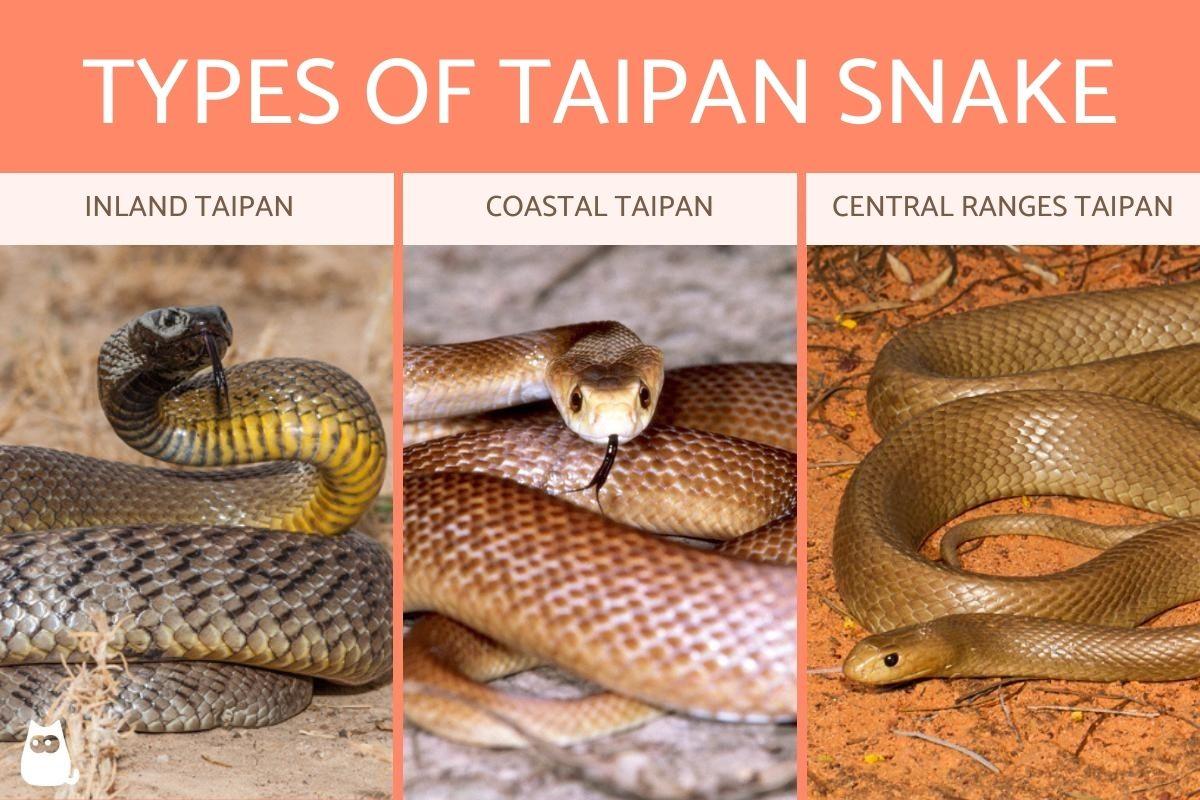 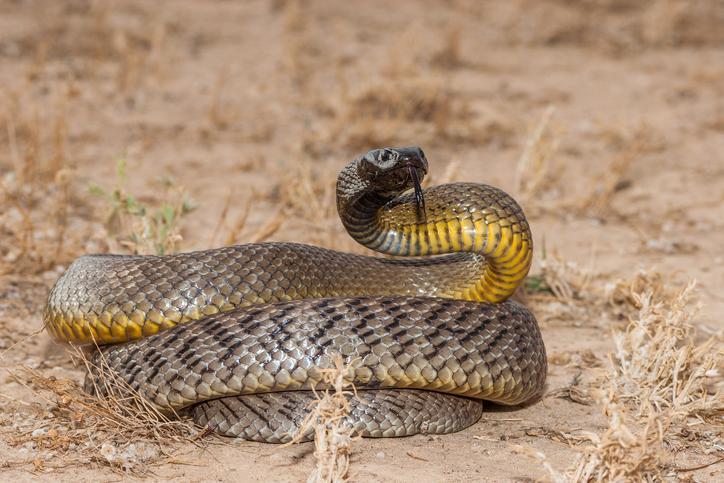 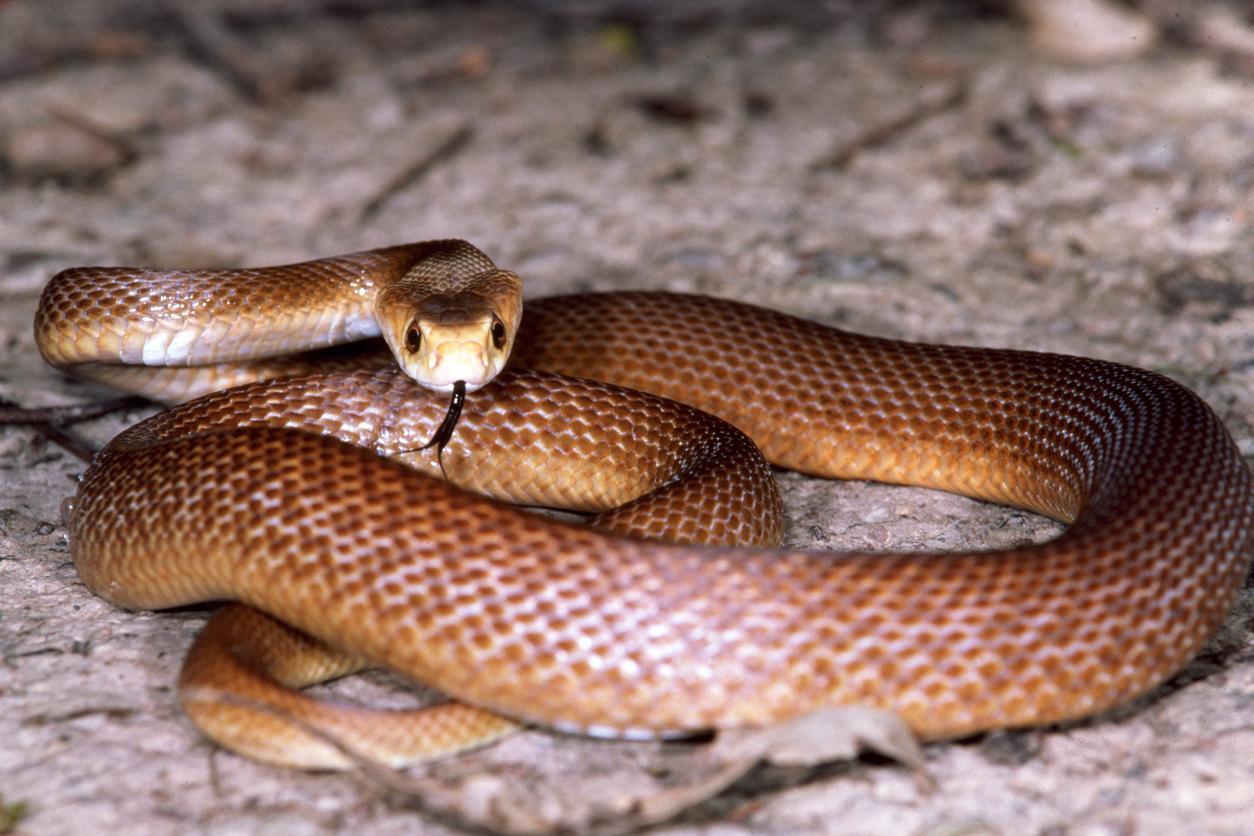 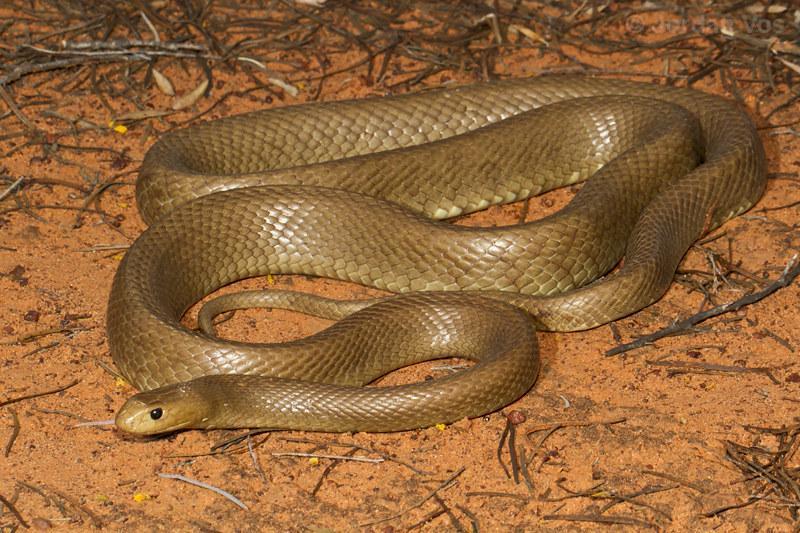 Image: Jordan Vos (flickr.com)
1 of 4
Types of Taipan Snake Species
Back to top