By Josie F. Turner, Journalist specialized in Animal Welfare. May 18, 2021

When we see our dog is having trouble urinating, it is common for many dog guardians to ask can my dog get a UTI (urinary tract infection)? Dogs can indeed suffer from UTIs and do so in a similar way to humans. In fact, urinary and bladder infections in dogs are relatively common. Both male and female dogs can have this issue, but they are more prevalent in the latter sex. Not only are they uncomfortable for the dog, but canine UTIs can develop into chronic problems if not treated promptly. The infection can even spread and become life threatening.

At AnimalWised, we look at urinary tract infections in dogs. We look at the different types of bacteria which cause UTIs, what factors influence their development, what signs to look out for in case of infection and what treatment options are available.

What is a urinary tract infection in dogs?

A urinary tract infection (UTI) is a broad term for different types of infections which occur in the dog's urinary tract. The urinary tract is part of the dog's waste drainage system, getting rid of the waste biproducts of metabolism in the form of liquid urine. It is made up of the kidneys, ureters (tubes from kidneys to bladder), the bladder and the urethra..

A UTI can occur randomly in any dog. However, those who suffer from a poor diet, do not have adequate hygiene care or are immunosuppressed are more susceptible to contracting one.

Generally, UTIs prohibit urination. If your dog is incontinent, it is usually due to another cause, although it can be related if they only produce a small amount.

Causes of urinary infection in dogs

Urinary tract infections in dogs, and in any other animal, are caused by microorganisms. Bacteria is the main cause of a UTI in dogs. Although viral and fungal infections could occur, they are very rare. When a dog has a bacterial infection in another part of the body, it is possible for the infection to spread to the urinary system. When a dog does not urinate regularly enough, it can increase the possibility of urinary infection.

Certain diseases may also cause a urinary tract infection. These can be related to hormonal changes, development of tumors, kidney stones or other ailments which affect a dog's growth. Since UTIs affect the body's waste management system, it can also be related to ingesting something inappropriate.

Common bacteria which cause canine UTIs

The bacteria that most often causes urinary tract infections in dogs is Escherichia coli. However, other genera of bacteria that also contribute to UTIs include:

Although bacteria are the most common pathogens in these infections, it is possible for fungi, mycoplasmas, viruses and parasitic worms to contribute to an infection.

UTIs are more common in females, because their urethra is shorter and wider. In addition, they tend to urinate less frequently than males. These factors facilitate the entry of pathogens and colonization of the urinary bladder. Infections in males, although less frequent, are more difficult to treat. This is because antibiotics have less access to the places where bacterial colonies form, especially when prostatitis has occurred.

Another reason why female dogs are more likely to contract a UTI is due to the fact their vulva often rests on the ground when they sit. When bacteria from the ground enters into the vulva, it can travel up the urethra into the rest of the urinary tract and cause an infection. Since the urinary system in female dogs is more horizontal than males, the force of gravity does not aid the elimination of bacteria in the same way.

When the infection is not treated properly, there is a risk of bacteria entering the bloodstream causing sepsis. This can be fatal as the blood spreads the disease throughout the organism and can infect vital organs.

As occurs with humans, a urinary infection in dogs receives different names depending on the area in which it is located. The major urinary tract infections fall under one of the following types:

Since urinary tract infections in dogs are internal processes, it is common for us not to notice early stages of the infection. Dogs are also good at hiding their discomfort and pain, one of the reasons we need to pay attention to any possible signs of pain. It is common for some infections to only be diagnosed when at a veterinary checkup. In others, the symptoms will be more obvious.

The symptoms of UTIs in dogs can range from the following:

Hematuria (blood in the dog's urine) may not look like fresh blood. However, you may notice their urine is a darker rust color than its normal urine. When there is blood from the penis or vulva themselves, it is less likely to be a urinary infection, but it still requires diagnosis.

If the dog cannot urinate or only urinates a little, it implies an obstruction. This can be due to inflammation of tissue from a UTI or as a result of kidney or bladder stones. Early detection of the latter can be seen if the dog has crystals in their urine.

Diagnosis of a urinary infection in dogs

The diagnosis of urinary tract infections is made through clinical examination and urinalysis. When necessary, a urine culture is also analyzed. These procedures must be carried out by a professional. Even if you think that your dog has obvious symptoms of a urine infection, there may be another cause which required professional treatment.

Urinalysis is performed using a testing strip that is inserted into the urine sample. With this you can know the pH of the urine, the levels of proteins, ketones, glucose, bilirubin, nitrates and other substances that indicate the function of the organs. Urine clarity, color, odor and general appearance are also evaluated.

A sample may also be observed under a microscope to see if there are bacteria, white blood cells, or other elements that indicate infection. Finally, the density of the urine is assessed using the refractometer.

Urine culture is necessary to determine the specific bacteria causing the infection. It is most used when the initial treatment with broad-spectrum antibiotics does not give results. In cases where kidney or bladder stones, prostate inflammation or other obstructive problems are suspected, X-rays and ultrasound are often used .

Treatment of UTIs in dogs

Treatment for bacterial UTIs requires antibiotics. Generally, broad-spectrum antibiotics are used as they can affect a wide range of bacteria. However, if they are not successful, an antibiotic for the specific bacteria needs to be assessed and administered. These must always be prescribed by a veterinarian. It is vital that a course of antibiotics is completed in full, even if symptoms seem to have abated.

The aforementioned medications are used to treat a bacterial urinary infection in dogs. Non-bacterial infections are treated with other medications, such as fungicides and anti-parasitics. When there are blockages caused by stones or prostatitis, these problems should be treated at the same time as the infection. In addition, the veterinarian will recommend a diet that allows the normal pH of the urine to be restored, as it becomes alkaline during infection.

The prognosis depends on the complication of the infection, as well as the causative agents. Simple infections caused by bacteria usually have an excellent prognosis. In contrast, yeast infections are more difficult to treat. The most complicated urinary infections have a variable prognosis, depending on each case. Treatment is the same for male or female dogs, i.e. dependent on the udnerlying cause.

To prevent urinary tract infections in dogs it is important to allow them to urinate frequently and to always have clean, fresh water available to drink. Proper hydration helps remove bacteria from the urethra.

The frequency with which the dog urinates is a common influence in UTIs. Bacteria cannot be eliminated from their organism unless the dog urinates frequently.This can occur when the dog remains locked up for too long or when they suffer from diseases which reduce their mobility, such as osteoarthritis. In the latter case, movement is often painful and difficult, so they move less.

For dogs predisposed to developing kidney and bladder stones, the veterinarian may recommend a specific diet that reduces the formation of these structures. The pH of the dog's urine is also influenced by food. A diet that alkalizes the urine facilitates the appearance of infections.

Dogs suffering from urinary tract infection due to kidney problems are more susceptible to anemia. This is mainly due to low erythrocyte production. Anemia can also be caused by the bacteria Escherichia coli or by mycoplasmas such as Mollicutes. In any case, it will be essential to go to the vet to determine the cause of the anemia.

You can tell if your dog suffers from anemia by checking their mucus membranes (in the eyes, mouth, genitals or anus). A healthy dog's mucus membranes should be dark pink. If they are excessively pale or even white, it is possible your dog is anemic. 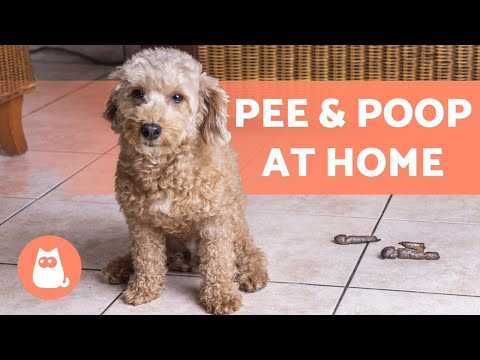 If you want to read similar articles to Urinary Tract Infections in Dogs - Types, Signs & Treatment, we recommend you visit our Infectious diseases category.

Metritis in Dogs - Uterine Infection Causes & Treatment
What Is Osteomyelitis (Bone Infection) in Dogs?
Cryptococcosis in Cats - Cryptococcus Infection
Why Does My Dog Pee a Little Blood?
Related categories
Degenerative diseasesIntestinal problemsSkin problemsHome RemediesPregnancy problemsHereditary diseases
Most read
1.
My Dog Keeps Licking Her Private Area - All Possible Reasons
2.
My Dog Is Bleeding from His Penis
3.
What to Do if My Dog has Something Stuck in his Throat?
4.
My Dog's Poop Starts Solid Then Goes Soft
5.
My Cat Has Liquid Coming From Their Anus
6.
Why Is My Cat Vomiting White Foam?
7.
Why Does My Cat Push Out His Penis and Lick It?
8.
My Dog Has Pus Coming From His Penis
Infectious Coryza in Chickens - Symptoms and Treatment
Infectious Canine Hepatitis - Symptoms and Treatment
Fever in Dogs - Symptoms and Treatment
Ringworm in Hamsters - Symptoms, Causes and Treatment
My Dog Has Paw Fungus - Causes and Treatment
Signs of Rabies in Cats Eyes - Symptoms, Diagnosis, Prevention
Hemolytic Anemia In Dogs
Perforated Eardrum in Dogs 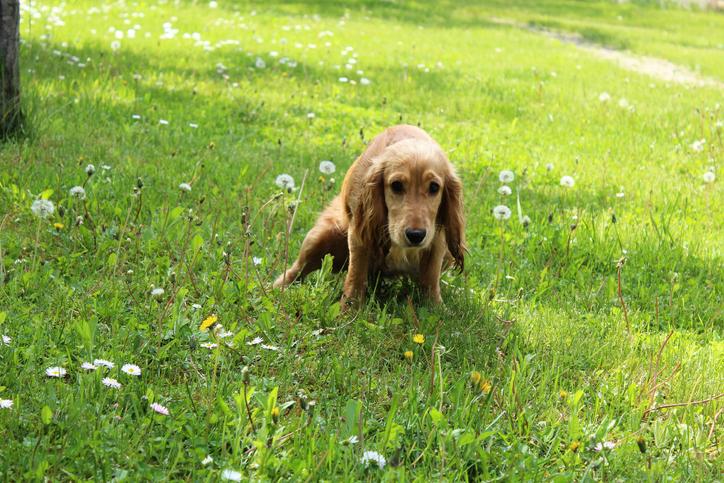 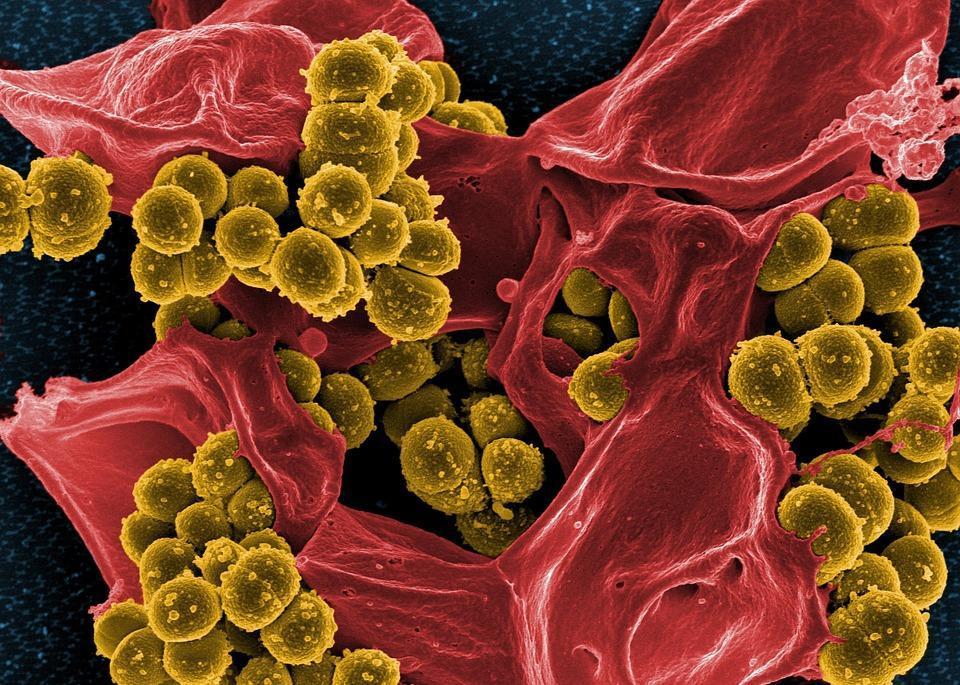 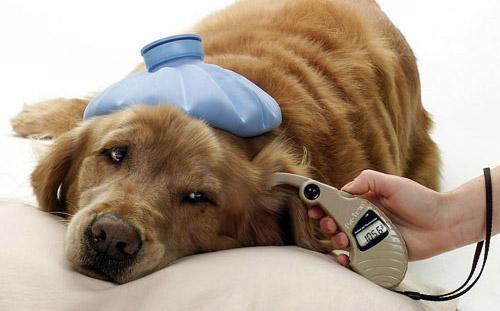 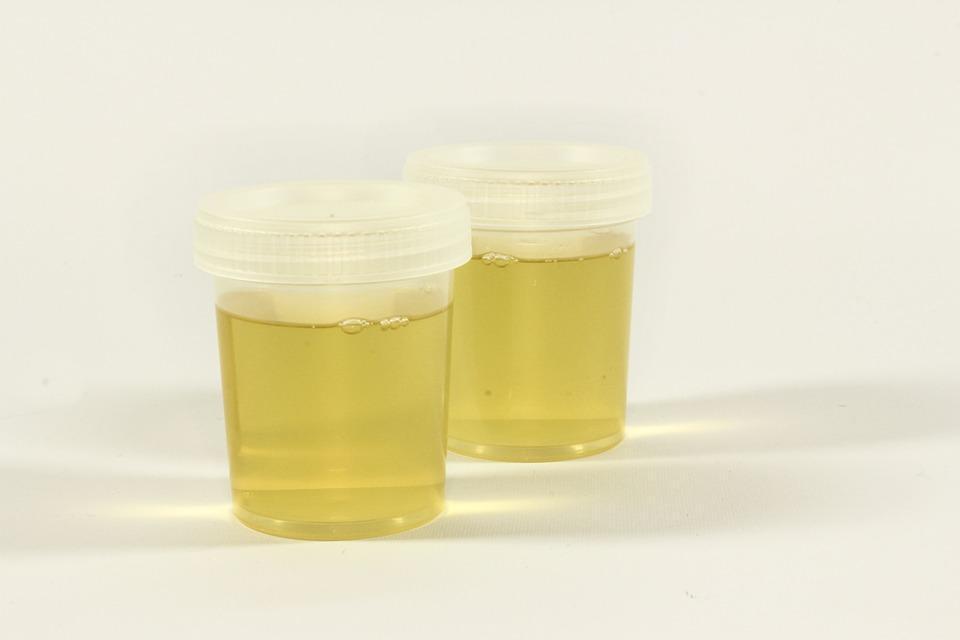 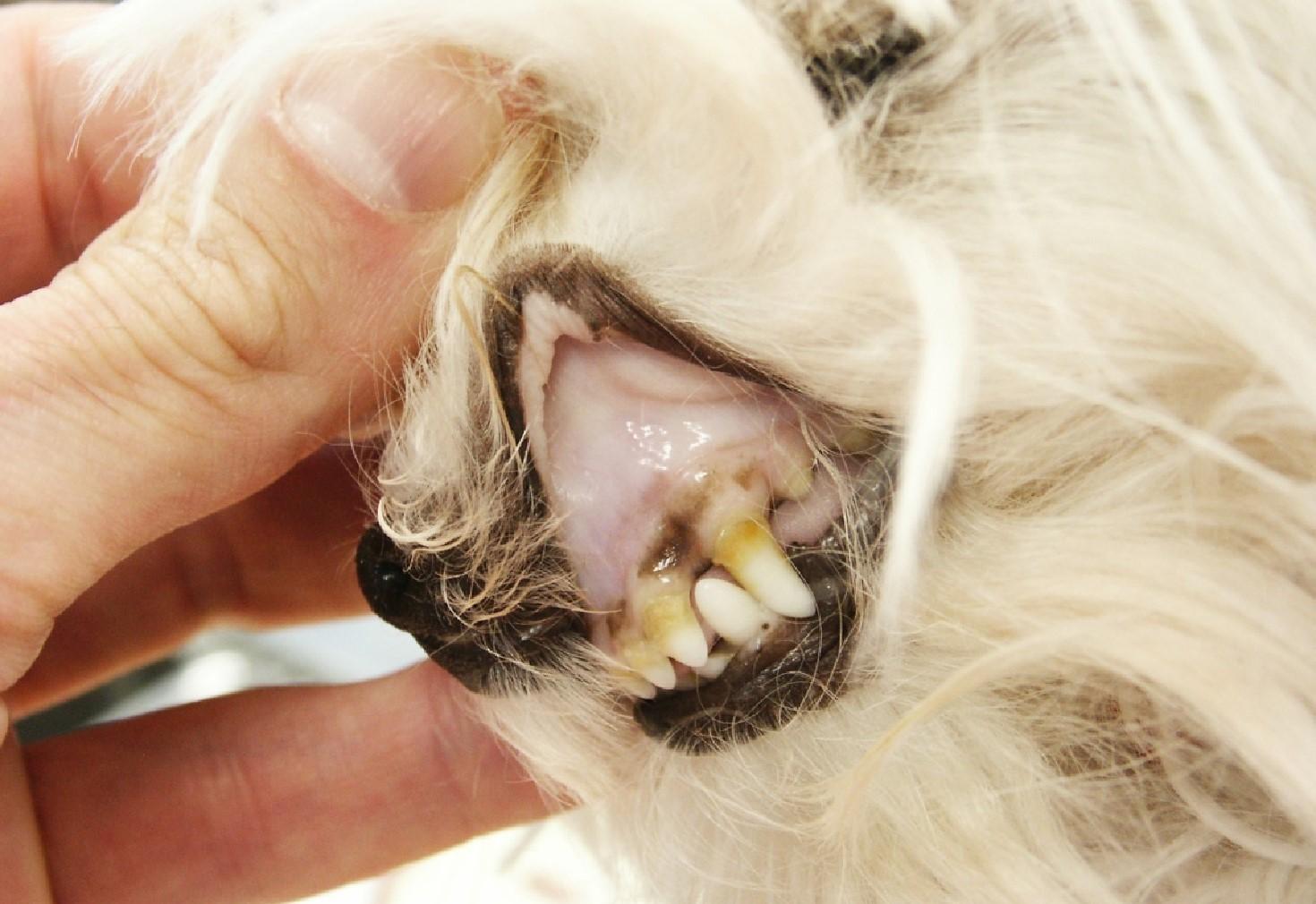 1 of 5
Urinary Tract Infections in Dogs - Types, Signs & Treatment
Back to top