What Do Dogs See?

It is a very common question that dog owners and people who live with dogs on a daily basis to ask themselves. How does my dog see me? Do dogs see in two dimensions? Does my dog see the world in the same way I do or other animals do?

To answer this question, at AnimalWised we have created this article, which addresses this issue in detail, to help you understand what dogs see, what colors they perceive, their capacities and other fun facts, such as the evolution of their vision. Continue reading for more!

You may also be interested in: What Colors Can Dogs See?
Contents

When do dogs start to see?

At birth, a puppy is blind and totally dependent on his mother. It is around 3 weeks of age when they start to open their eyes and see.

Later, at about 5 weeks of age, the puppy has fully developed peripheral vision. It is considered that between five and seven weeks of life we can start to train the puppy, since it is more independent of the mother and most of its senses are developed.

Do not forget to educate them in an environment with few stimuli, as the dog will not be distracted and will learn faster. When they reach three months of age, the puppy already sees in the same way as a fully grown dog.

How do dogs see humans?

Unlike humans, dogs do not want to spend their time staring at a computer or a mobile phone. Their concerns are more focused on survival and their vision is continuously adapting to it.

Dogs spend the day observing the world around them and seeing their beloved family. Their vision is very different from ours, so the dog does not see the way we see them.

A dog's vision and the way it sees the world depends on several factors:

Do dogs see in black and white or color?

You have surely been told more than once that dogs see in black and white. What is the truth behind this myth? What do dogs see when it comes to color? Dogs do not see colors the way we humans do, but the claim that they see black and white is a false myth.

The cones, the cells found in the retina that we mentioned before, allow the dog to perceive different colors, thanks to light. While humans have a high sensitivity to three different colors: red, blue and green (trichromatic vision), dogs are sensitive only to two colors: blue and yellow (dichromatic vision). Therefore, they are not able to perceive red but can see a certain amount of color. In the picture below you can see the difference between what colors a human sees and those that a dog perceives.

Can dogs see in the dark? What is their vision like at night?

Of course! Dogs can see in the dark and it is one of the most important characteristics they have, therefore, they are great night hunters.

The dog's pupil has a great capacity for expansion and that allows the retina to receive more stimulation the milder the light is. The reflecting cells in the retina form a layer of tissue called tapetum lucidum, which is what makes mammals have nocturnal vision. We humans do not have this capacity.

Of course in the total darkness the dog will not be able to see anything, since they require some light, however, if it is dim it will be enough to stimulate these cells.

A dog manages to distinguish objects that are about 6 meters (19.6 ft) away, unlike a person, which can see up to 25 meters away. This ability depends essentially on the cornea and lens so, as with humans', a dog's lens can be better or worse depending on each individual.

Some dogs suffer from myopia and others from farsightedness. The Labrador Retriever, for example, is one of the breeds known to have better sight, while the German Shepherd or the Rottweiler tend to suffer from myopia.

Other facts about dogs' sight

Next we are going to review some curious facts related to a dog's eyesight:

The incredible abilities of dogs are mainly due to their incredible sense of smell, which allows them to even find survivors in catastrophic scenarios. The vision of the dog is very different from ours, but it is perfectly adequate for the needs of the species.

If you want to read similar articles to What Do Dogs See?, we recommend you visit our Facts about the animal kingdom category.

Can Dogs See Ghosts?
Can Dogs See in Color?
Guinea Pig’s Vision - How Guinea Pigs See
What Do Dogs Do When Left Home Alone?
Related categories
Endangered animals
Most read
1.
What Animal am I According to my Zodiac Sign?
2.
What Does It Mean When a Cat Shows Up at My Door
3.
10 Most Beautiful Animals in the World
4.
The 10 Most Solitary Animals in the World
5.
How Many Types of Lions Are There?
6.
Why do Dogs Get Stuck when Mating?
7.
10 Smells that Attract Cats
8.
Animals With Scales - Full List
What to Do if your Dog Dies
Why Does My Cat Meow When They See Me?
Do Dogs Dream?
What do Cats do All Day Long?
What Music do Cats Like?
What Sounds Do Cats Hate?
What Do Wild Boars Eat?
What to Do for a Dog Bite - First Aid 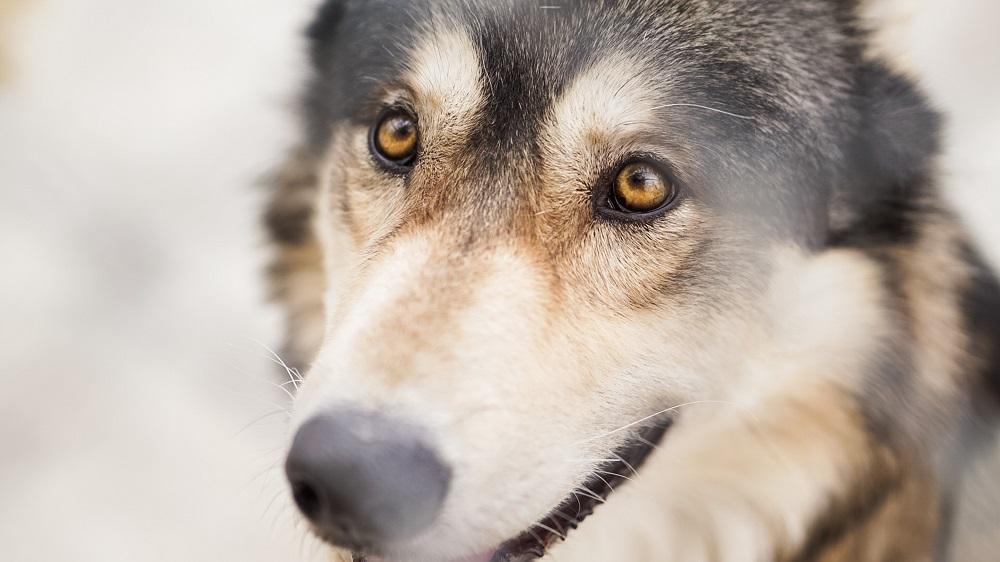 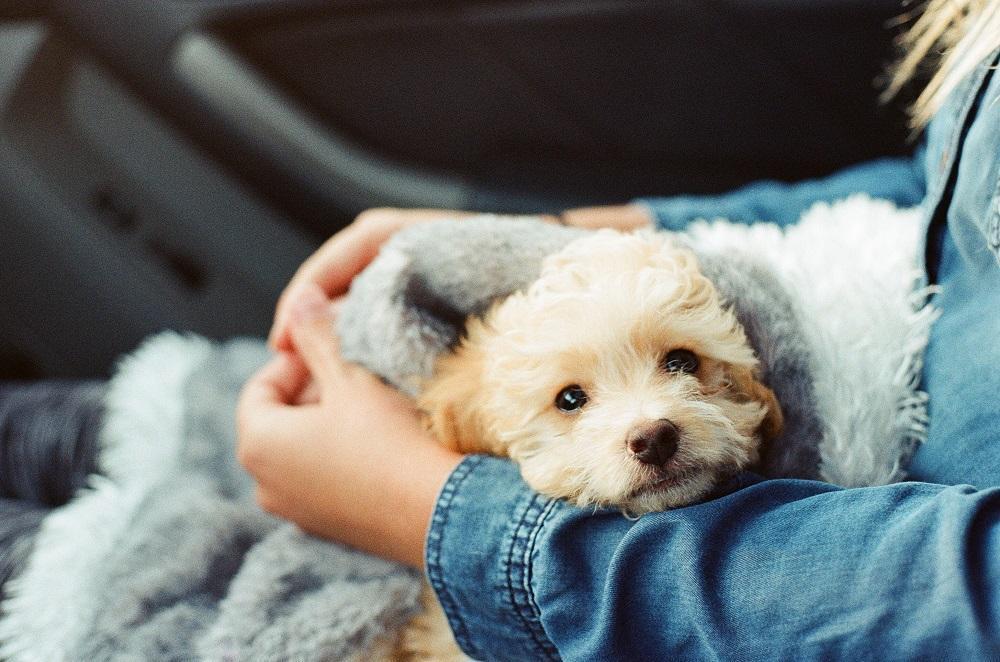 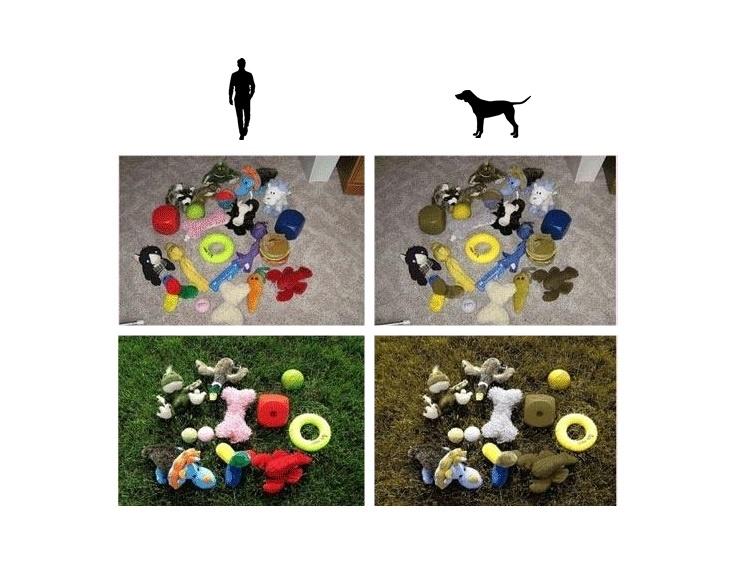 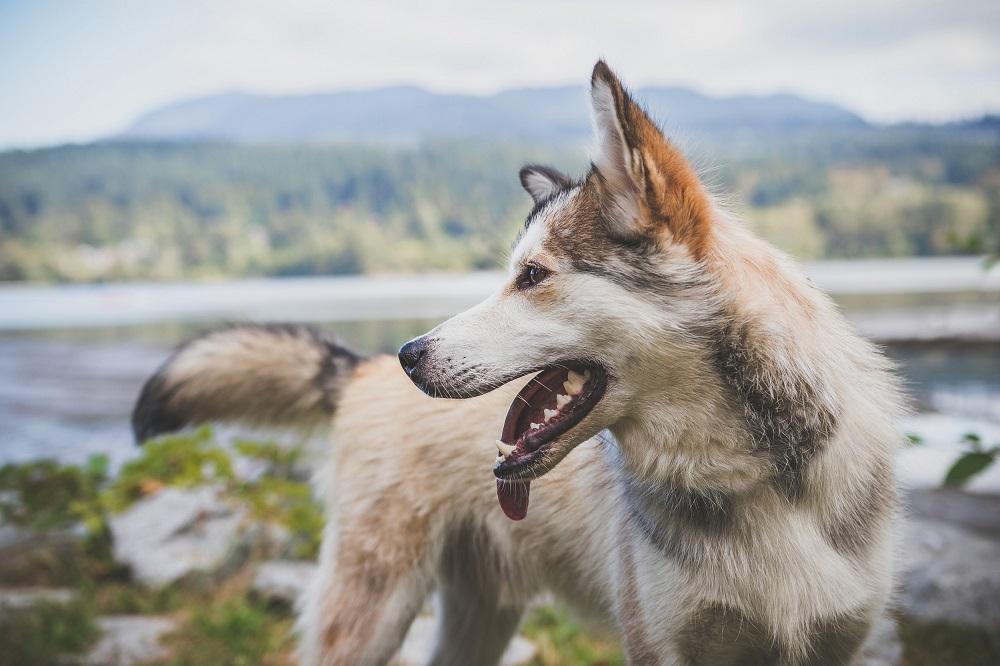 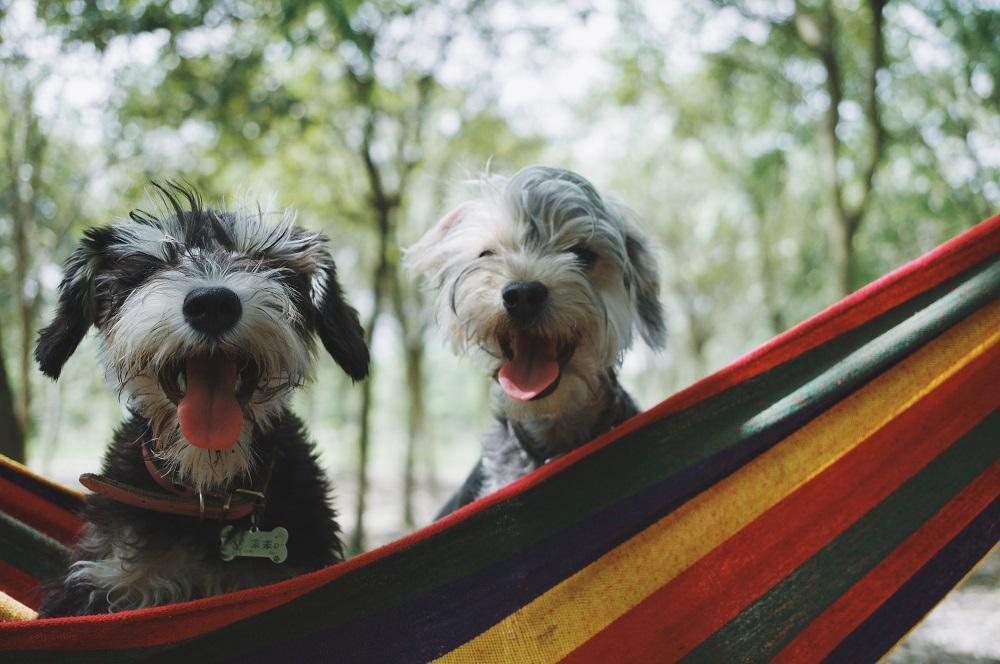