Function of the Kangaroo's Pouch

The term kangaroo actually encompasses various species from the Marsupial subfamily, which, obviously, share significant characteristics. The red kangaroo stands out between all these species because it's the largest marsupial currently in existence, with males measuring 1.5 meters (4'11'') in height and registering a body weight of 85 kilos (190 pounds).

The different species of kangaroo live in Oceania and have become the most representative animals of Australia. They're notable for their powerful hind legs and long muscular tail, which allow them to move with series of spectacular jumps.

The pouch on their belly is another characteristic feature that arouses great interest in these animals, and this AnimalWised article will explain the function of the kangaroo's pouch.

What is the marsupium?

The marsupium is the scientific name of what's commonly referred to as a kangaroo's pouch. The pouch is so important to the development of the species that it is the source of the name of the entire family.

It is a fold of skin found exclusively in females. It covers their breasts, and in doing so forms an epidermal bag which fulfills the role of an incubator. Therefore, the marsupium is a duplication of the skin found on the exterior ventral wall, which is closely associated with the survival and upbringing of kangaroo babies - called joeys - as you'll see below.

What does the kangaroo's pouch do?

Female marsupials give birth to their young when they're still practically in an embryonic state, approximately between 31 and 36 days of gestation. The baby kangaroo only possesses developed arms, which is why is can drag itself from the vagina into the marsupium.

The joeys will remain in the pouch for around 8 months as in an incubator, but even after that they will occasionally return to the marsupium for 6 more months afterwards to feed.

The functions of the kangaroo pouch can be defined as follows:

As you'll have seen, this anatomical structure of female kangaroos is not arbitrary in the slightest; rather, it's due to the very brief nature of marsupial pregnancy.

The kangaroo, an endangered species

Unfortunately, the three main species of kangaroo (red kangaroos, eastern grey kangaroos and western grey kangaroos) are endangered, mainly due to the effects of global warming. Far from being an abstract concept, this is a threatening reality for our planet and its biodiversity.

An increase of two degrees Celsius could have a devastating effect on the kangaroo population, and according to several statistics and studies it's estimated that this temperature increase could take place by 2030 and would reduce the kangaroo's distribution by 89%.

As always, caring for the environment is crucial for maintaining our planet's biodiversity.

If you found this article useful, you may be interested to know what a kangaroo eats.

If you want to read similar articles to Function of the Kangaroo's Pouch, we recommend you visit our Facts about the animal kingdom category.

Differences between Kangaroos and Wallaby
How Are Kangaroos Born?
The Vital Functions of Living Beings
Different Types of Marsupials
Related categories
Endangered animals
Most read
1.
What Animal am I According to my Zodiac Sign?
2.
What Does It Mean When a Cat Shows Up at My Door
3.
10 Most Beautiful Animals in the World
4.
How Many Types of Lions Are There?
5.
The 10 Most Solitary Animals in the World
6.
Why do Dogs Get Stuck when Mating?
7.
10 Smells that Attract Cats
8.
Animals With Scales - Full List
How far can a Kangaroo Jump?
Body Parts of a Butterfly and Their Functions
The Difference Between Viviparous Animals And Mammals
The 10 Highest-Jumping Animals in the World
Examples of Mammals That Lay Eggs - Monotremes
Can You Have a Quokka as a Pet?
Why Do Dolphins Jump Out of the Water?
Native Animals of the Sierra Nevada

Function of the Kangaroo's Pouch 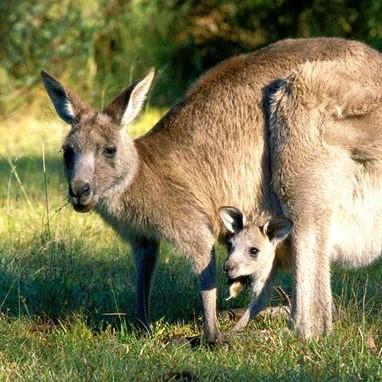 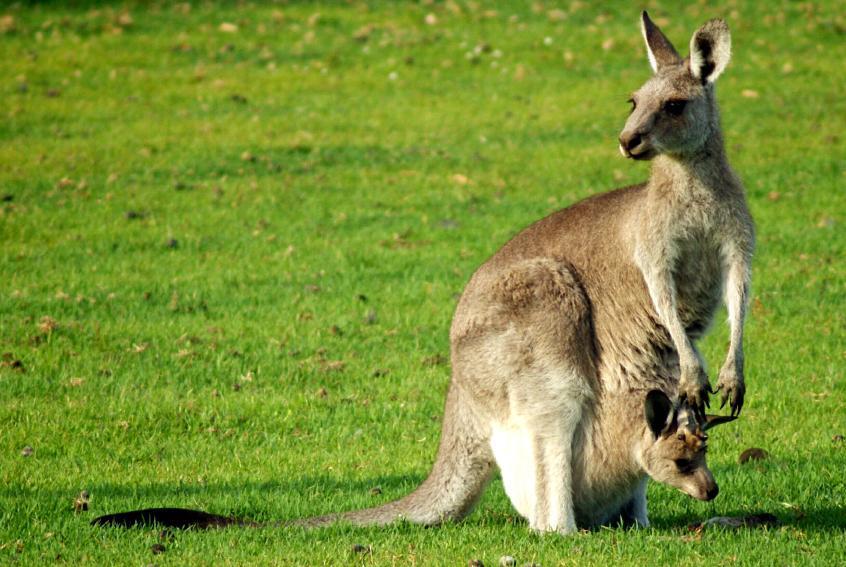 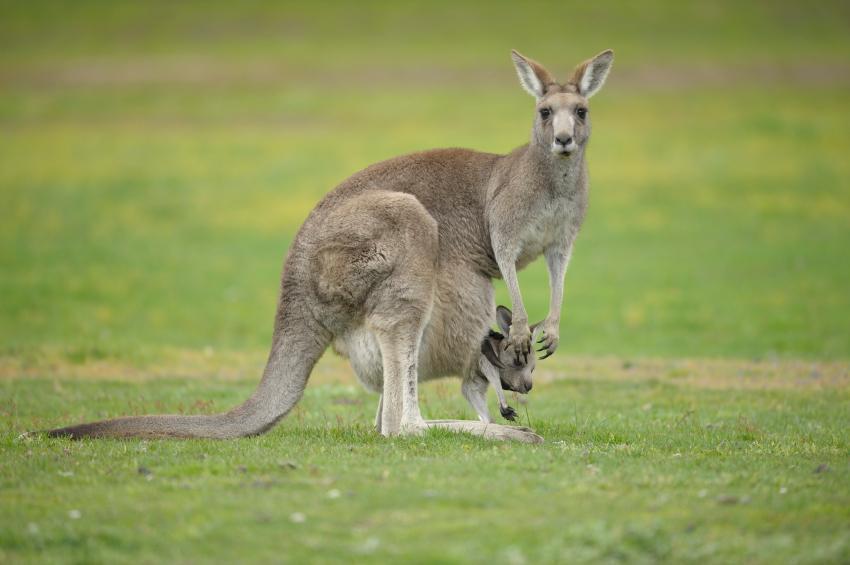 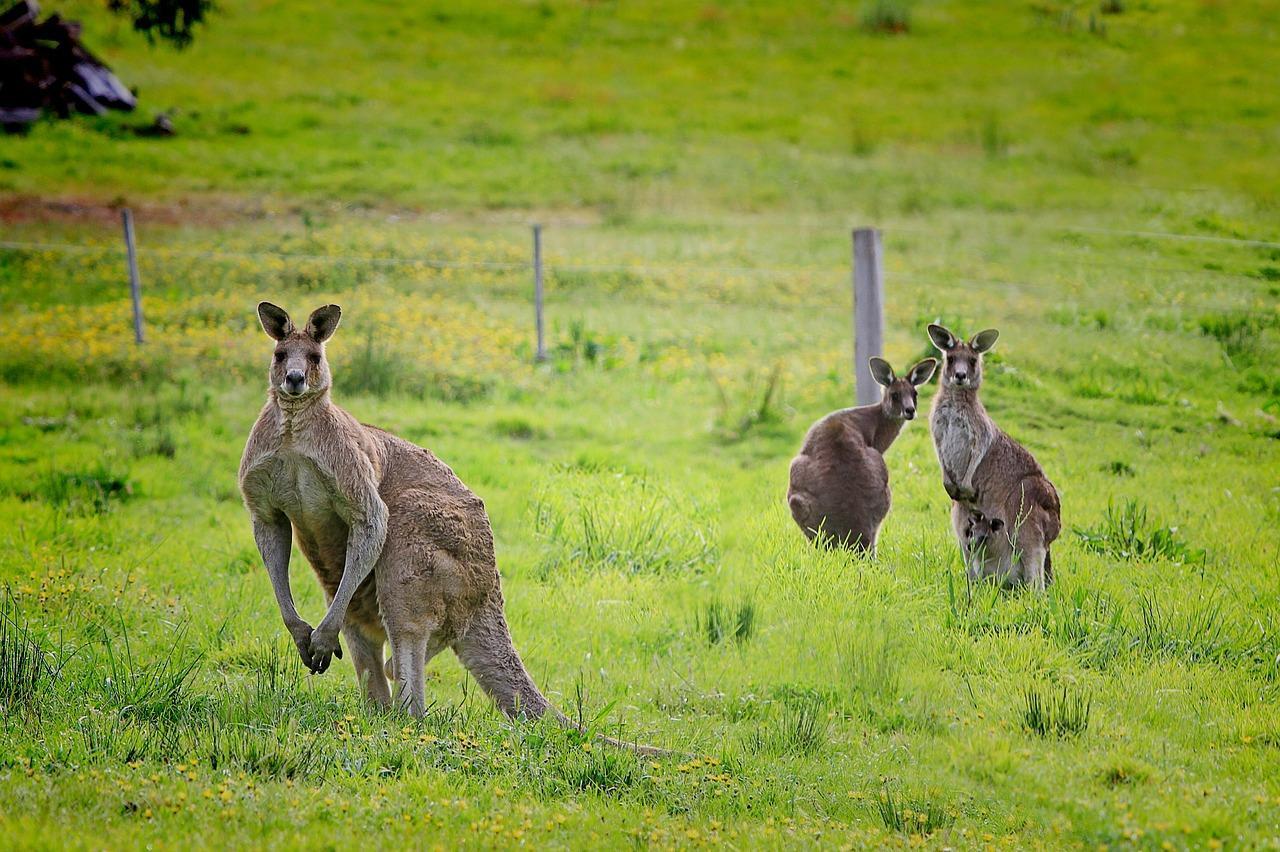 1 of 4
Function of the Kangaroo's Pouch
Back to top