What is Horner's Syndrome in Dogs? 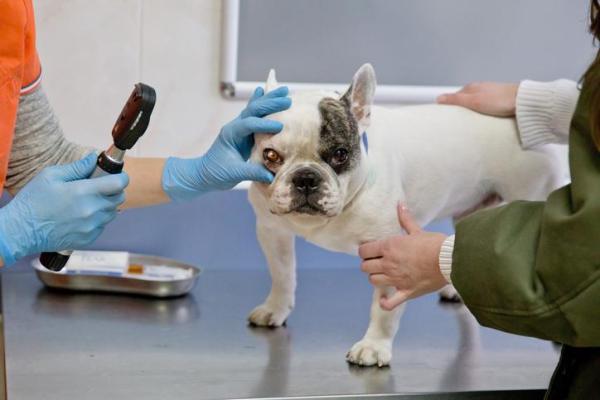 You may or may not have heard of Horner's syndrome, but it is something which can affect any dog. This is because it is essentially nerve damage, resulting in various symptoms which affect the eyes. This symptoms are such that they are generally easy for guardians to spot in their dogs, especially if you know what you are looking for. However determine the root cause of the syndrome is not as easy and will require a specialist to perform an examination and tests. This is why AnimalWised explains the symptoms and treatment of Horner's syndrome in dogs, so you can keep an eye out for it yourself and have an idea what to expect if your dog does indeed have the condition.

You may also be interested in: Cushing's syndrome in dogs
Contents

What is Horner's Syndrome in dogs?

While there are still some aspects of the condition which remain a mystery, we do know that Horner's Syndrome in dogs is a neurological disorder which manifests itself ophthalmologically. Its origin can be a trauma applied to the head, a bite from another dog or animal, otitis, neoplasia or others. In terms of neoplasia (i.e. abnormal growths), the prognosis is generally not good. There are so many possible causes of Horner's syndrome in dogs that it is often the case that it will remain idiopathic, meaning that the result is never known.

We can generally define Horner's Syndrome as a problem which prevents the correct contraction of facial muscles due to a communication failure in the nervous system. It can be unilateral or bilateral depending on whether it affects one or both eyes. It is possible for any dog to suffer from Horner's syndrome, but it should be noted that some dogs such as the Golden Retriever are more predisposed to it than other breeds.

Symptoms of Horner's Syndrome in Dogs

As we have said, the symptoms of Horner's syndrome in dogs can manifest itself in either one or both eyes. They include:

All of the above symptoms should be fairly noticeable to pet owners, but they do overlap with other conditions. Uveitis is one such pathology with which it is commonly confused. As soon as one of them manifests, we advise a trip to the veterinarian. While it could be something which is relatively treatable or benign, there is also the chance of something which can seriously affect their well-being. If this is the case, the earlier the diagnosis, the better chance of a positive prognosis.

To reach a suitable diagnosis a complete neurological and ophthalmological assessment is required. This may require x-rays, ultrasounds and maybe even a CT or MRI scan if deemed necessary. This may cos money or require your pet insurance to kick in. However, it will depend on your country and/or region.

Treatment of Horner's syndrome in dogs

To know how to treat Horner's syndrome in dogs, the cause must first be determined. For example, if the cause of Horner's syndrome is otitis, then treatment if this inner ear infection is required. As we have, seen, however, this is not always possible. Not knowing the cause isn't always the worst case scenario, however. In some instances the condition can spontaneously correct itself without much intervention, although rest and appropriate care does play a major factor. On the contrary, some cases are irreversible. Again, this is why going to see a specialist is so imperative for an appropriate diagnosis and treatment plan.

How to prevent Horner's syndrome in dogs

Depending on the cause, you will not always be able to prevent Horner's syndrome in dogs. However, there are certain precautions which can be made to reduce the chances of it occurring. These include:

Since ear-care is fundamental to prevent Horner's syndrome as much as possible, we recommend this article on how to clean a dog's ear step-by-step.

If you want to read similar articles to What is Horner's Syndrome in Dogs?, we recommend you visit our Other health problems category.

My Dog's Tail Is Limp - Limber Tail Syndrome in Dogs
Shaker Syndrome in Dogs - Idiopathic Cerebellitis
My Dog Is Losing a Lot of Weight - Cachexia in Dogs
What Is Feline Hepatic Lipidosis? - Causes, Symptoms and Treatment
Related categories
Mental problemsParasitic diseasesIntestinal problemsHome RemediesMedicineInfectious diseases
Most read
1.
My Dog Is Bleeding from His Penis
2.
My Dog's Poop Starts Solid Then Goes Soft
3.
My Dog Has Pus Coming From His Penis
4.
Can I Bathe My Dog After Vaccination?
5.
My Cat Has Liquid Coming From Their Anus
6.
My Dog Keeps Licking Her Private Area - All Possible Reasons
7.
Why Does my Dog Have Swollen Breasts?
8.
What to Do if My Dog has Something Stuck in his Throat?
Hyperthyroidism in Dogs - Causes, Symptoms and Treatment
My Dog Has Dilated Pupils
My Spayed Cat Is in Heat
Types of Ataxia in Dogs
Are There Cats With Down Syndrome?
What Is Eosinophilic Granuloma Complex in Cats?
What Is Ivermectin for Dogs?
Why Is My Dog Snoring?

What is Horner's Syndrome in Dogs? 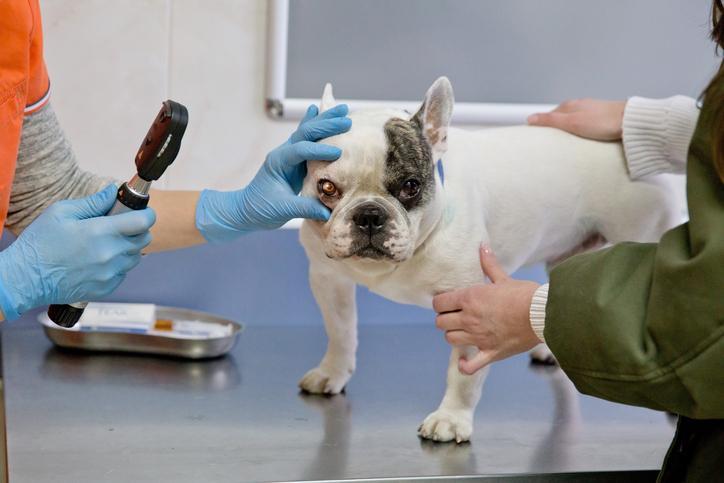 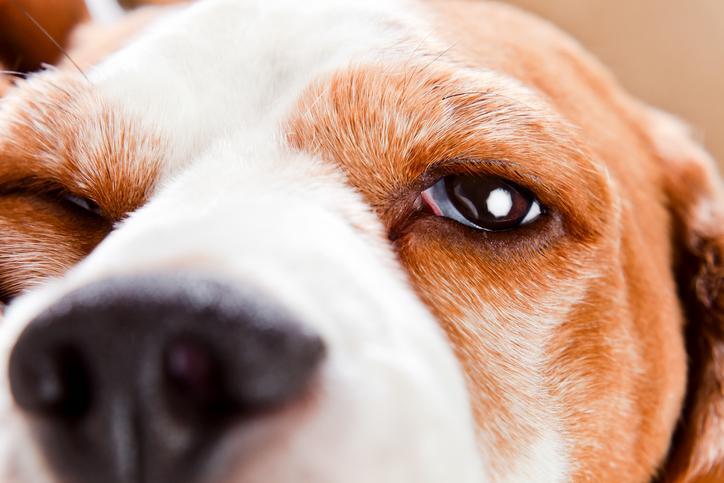 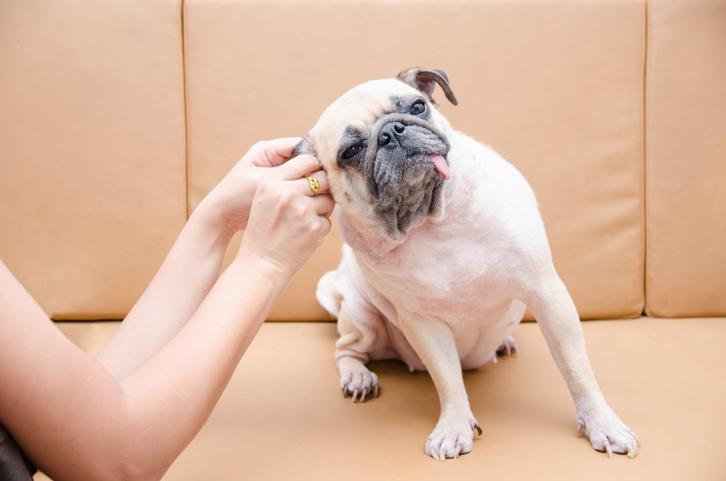 1 of 3
What is Horner's Syndrome in Dogs?
Back to top