Classification of Invertebrates Chart With Definitions and Examples

Invertebrate animals are those that do not have a backbone. The majority of the world's animals are found in this group, representing 95% of the existing species. Being the most diverse group within this kingdom, its categorization has become very difficult.

In this AnimalWised article we're going to explain the most common classification of invertebrates. We include definitions, characteristics, examples and charts. Continue reading to learn more!

You may also be interested in: Examples of Vertebrate and Invertebrate Animals
Contents

Invertebrate animals are those that do not have a backbone. The majority of the world's animals are found in this group, representing 95% of the existing species. Being the most diverse group within this kingdom, its categorization has become very difficult. This is why there are no definitive classifications as the scientific community continues to make new identifications on a regular basis. With that being said, let's take a look at the most common classification of invertebrate animals.

How are invertebrate animals classified?

As with other animals, the classification of invertebrates are not set on stone as many new discoveries are still taking place. With that being said, there is some consensus that the main groups of invertebrates can be classified in the following phyla:

Arthropods are animals with a well-developed organ system, characterized by the presence of an exoskeleton formed by chitin. In addition, they have differentiated and specialized appendices for various functions depending on the group.

The arthropod phylum corresponds to the most extensive group in the animal kingdom and is classified into four subphiles:

Let's take a look into the groups that are not extinct:

In these, the first two appendices have been modified to form chelicerae. In addition, they have pedipalps, four pairs of legs and do not have antennae. They are made up of the classes:

These are generally aquatic and with the presence of gills, antennae and jaws. They are made up of five representative classes, among which are:

These are characterized by the fact that all the appendages they have are single branch or axis and have antennae, mandibles and maxillae. This sub-phylum is made up of five classes:

This group is characterized by having a complete digestive system, with the presence of an organ called radula, which is located in the mouth and has a scraping function.

They have a structure called the foot that can be used for locomotion or fixation. Their circulatory system is almost all open, gas exchange is carried out through gills, lungs or the surface of the body and the nervous system varies according to the group. They are divided into eight classes:

These are metameric worms, that is, with segmentation of the body, with external moist cuticle, closed circulatory system and complete digestive system, the gas exchange is through gills or the skin and they can be hermaphroditic or with separate sexes.

The highest classification of annelids is made up of three classes:

Platyhelminthes are dorsoventrally flattened animals, with oral and genital opening and a primitive or simple nervous and sensory system. In addition, they lack a respiratory and circulatory system.

They are divided into four classes:

Small parasites that occupy marine, freshwater and soil ecosystems, both in polar and tropical regions, being able to parasitize other animals and plants. There are thousands of identified species and they have a characteristic cylindrical shape, with a flexible cuticle and the absence of cilia or flagella.

The following is a classification based on the morphological characteristics of the group and corresponds to two classes:

These are marine animals that do not present segmentation. Its body has a rounded, cylindrical or star shape, without a head and with a varied sensory system. They present calcareous spicules, with locomotion by different routes.

This group is made up of the crinoid class, where we find those commonly known as sea lilies, and among which we can mention the species Antedon mediterranea, Davidaster rubiginosus and Himerometra robustipinna among others.

In the second sub-phylum there are five classes:

These are characterized by being mainly marine and there are few freshwater species. There are two types of forms in these individuals: polyps and jellyfish. They have a chitinous, calcareous or protein exoskeleton or endoskeleton, with asexual or sexual reproduction and they lack a respiratory and excretory system. A characteristic of the group is the presence of stinging cells that they use to defend or attack the prey.

The cutting edge has been divided into four classes:

Sponges belong to this group, the main characteristic of which is that their bodies have a large number of pores and a system of internal channels that filter food. They are sessile and rely heavily on water to circulate through them for food and oxygen. They lack real tissue and therefore organs.

They are exclusively aquatic, mainly marine, although there are some species that inhabit fresh waters. Another fundamental feature is that they are made of calcium carbonate or silica and collagen.

They are divided into the following classes:

As we have mentioned, this group of animals is very abundant and there are other phyla that are included within the classification of invertebrate animals. Some of them are:

As we could see, the classification of invertebrate animals is highly abundant, and with the passage of time, the number of species that make it up will surely continue to grow, which shows us once again how wonderful the animal world is. Want to learn more about invertebrate animals? Watch the video below! 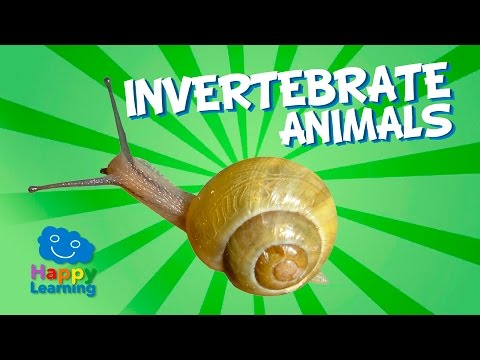 If you want to read similar articles to Classification of Invertebrates Chart With Definitions and Examples, we recommend you visit our Facts about the animal kingdom category.

Administrador AnimalWised
30/09/2022
We are very glas to help!
Classification of Invertebrates Chart With Definitions and Examples 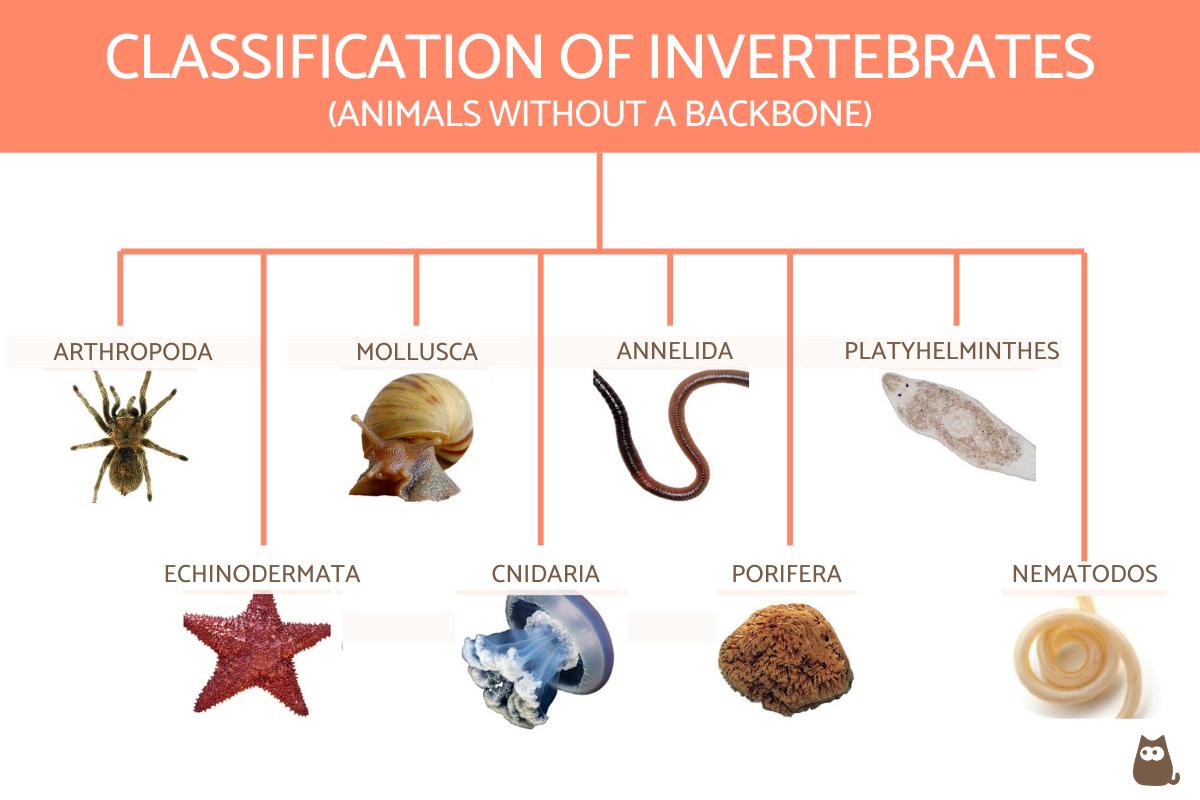 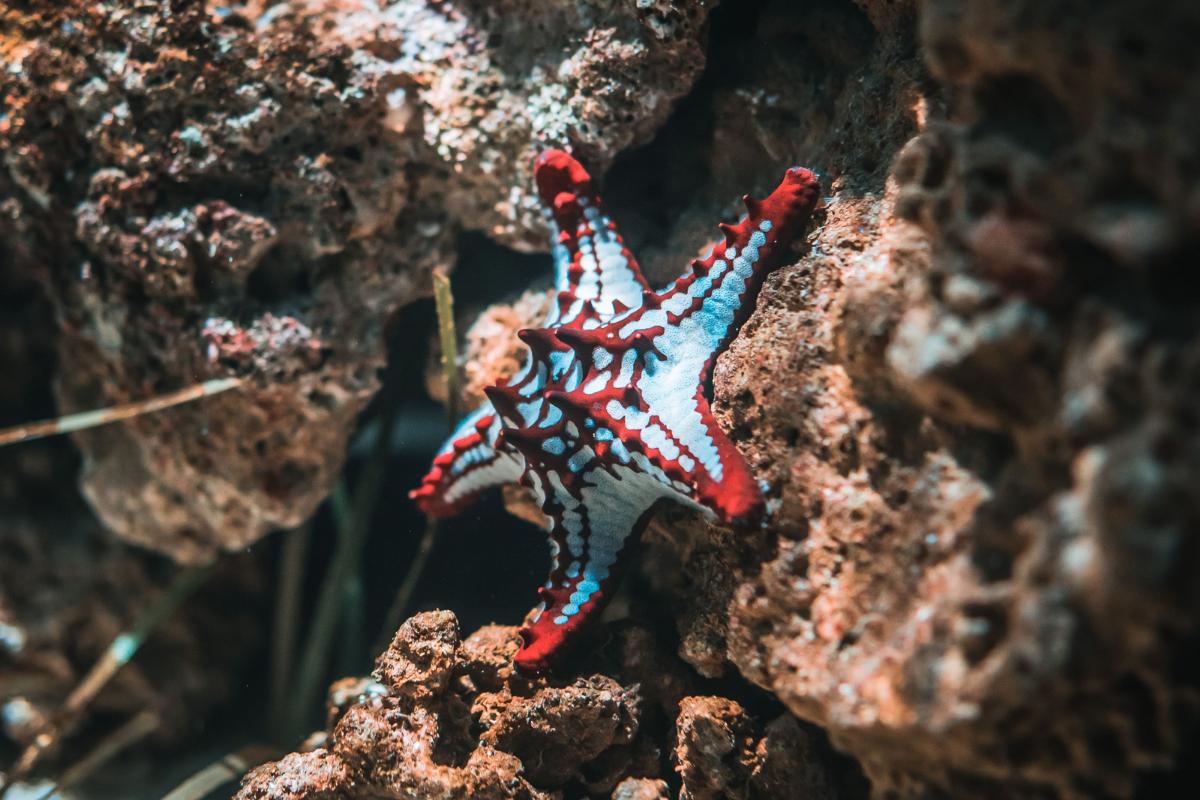 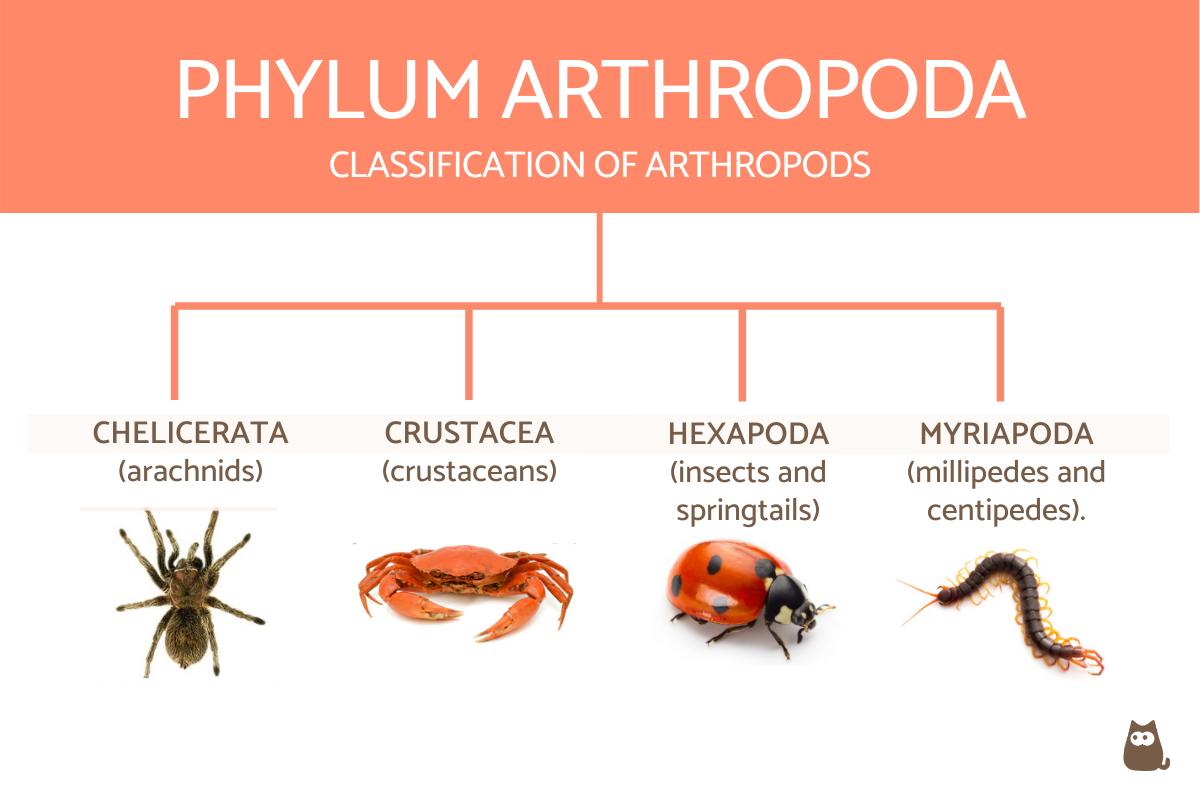 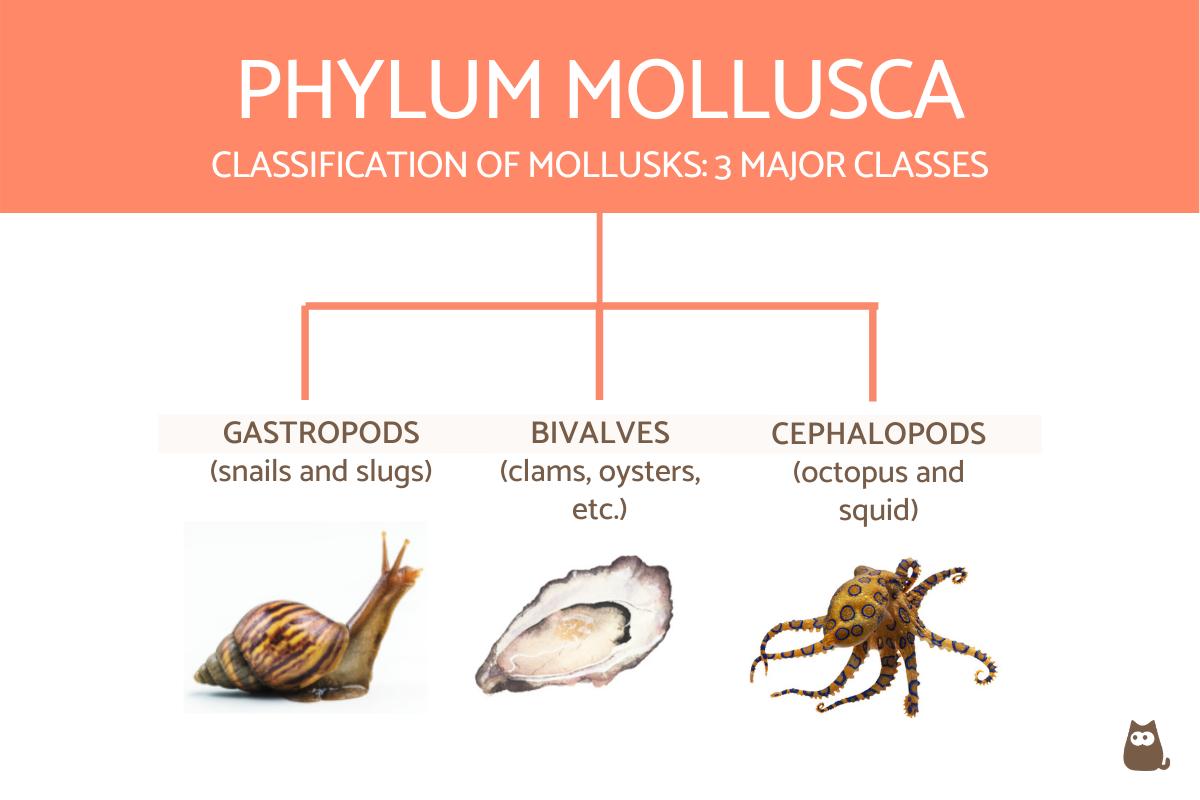 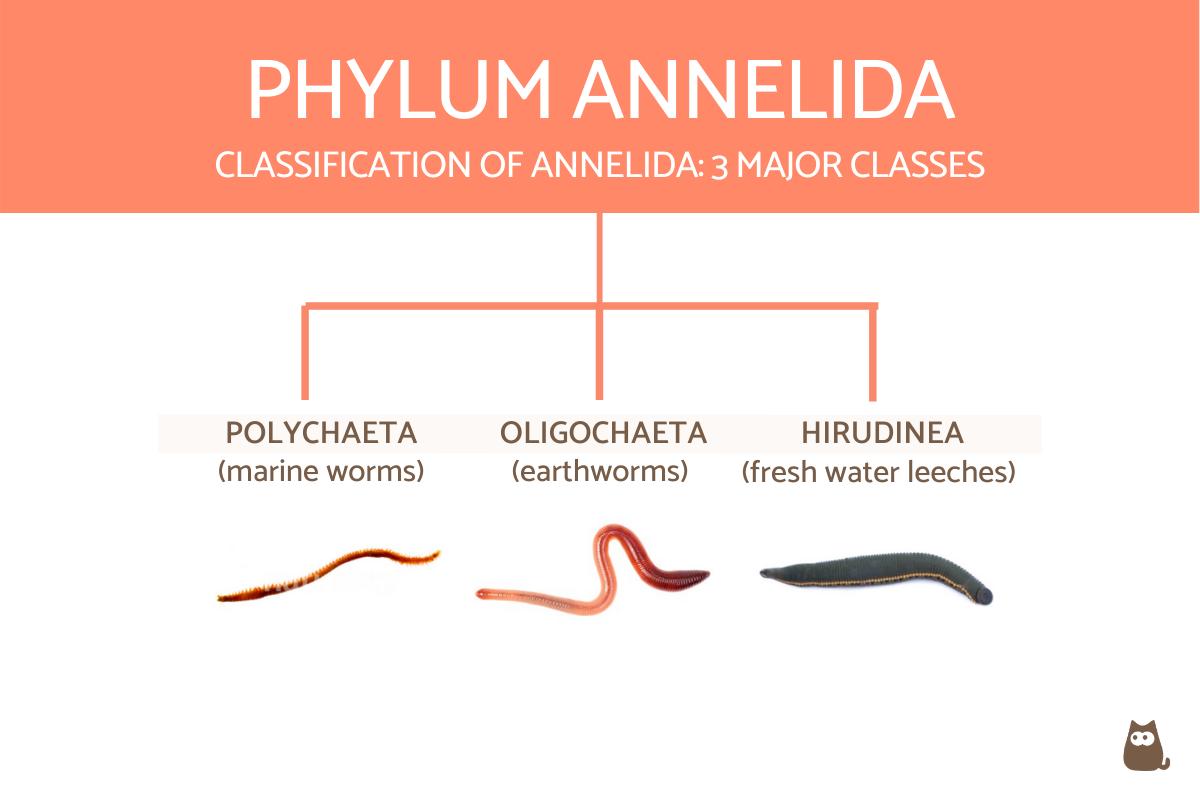 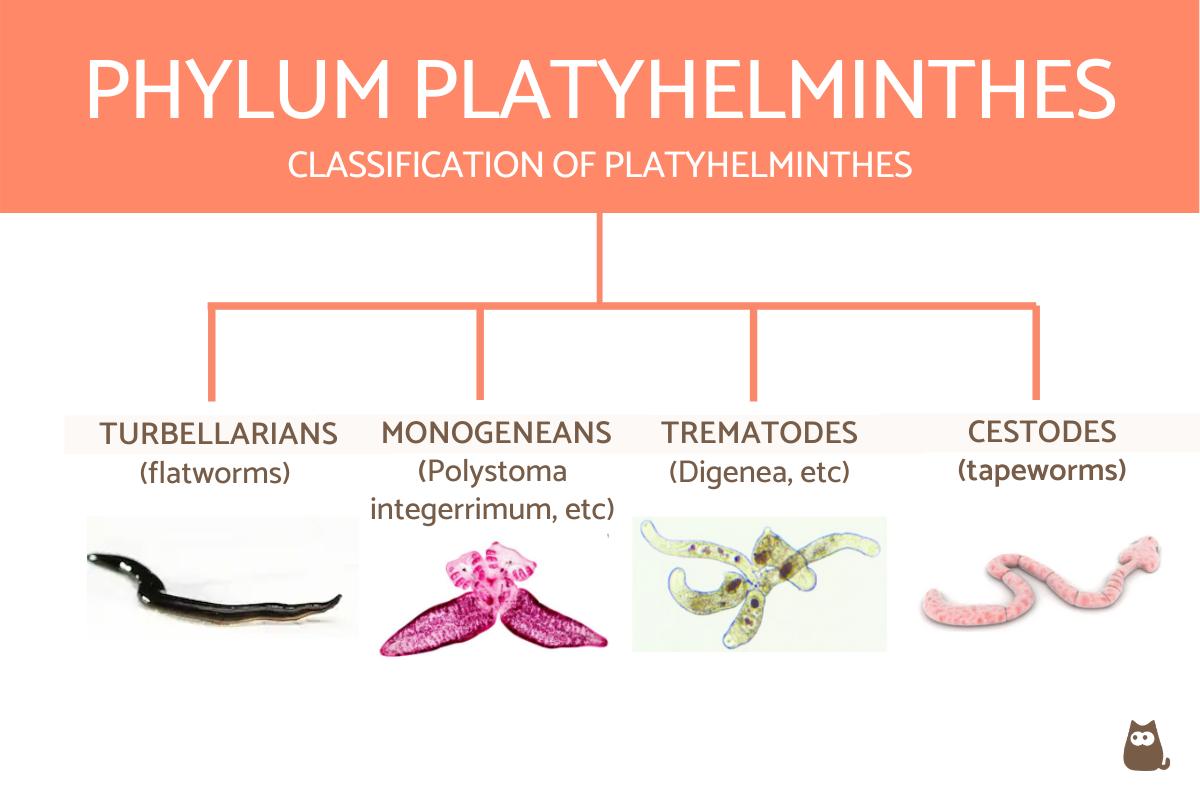 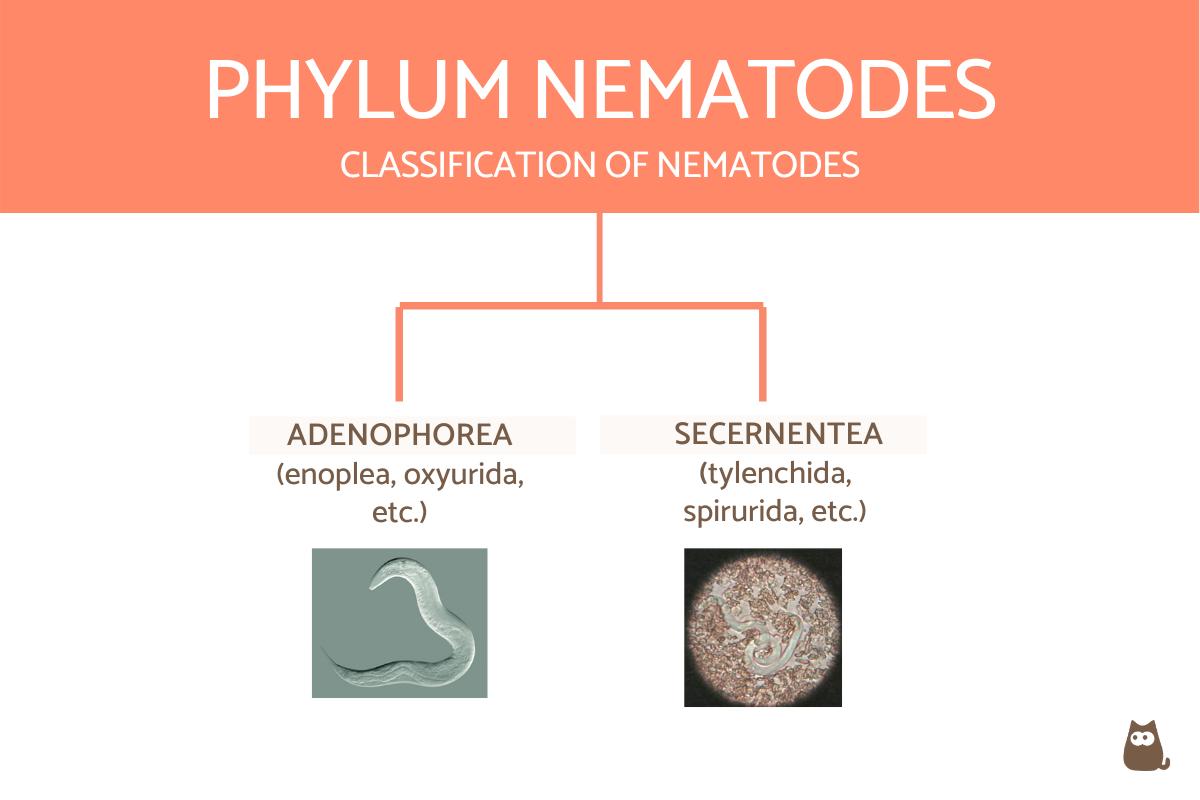 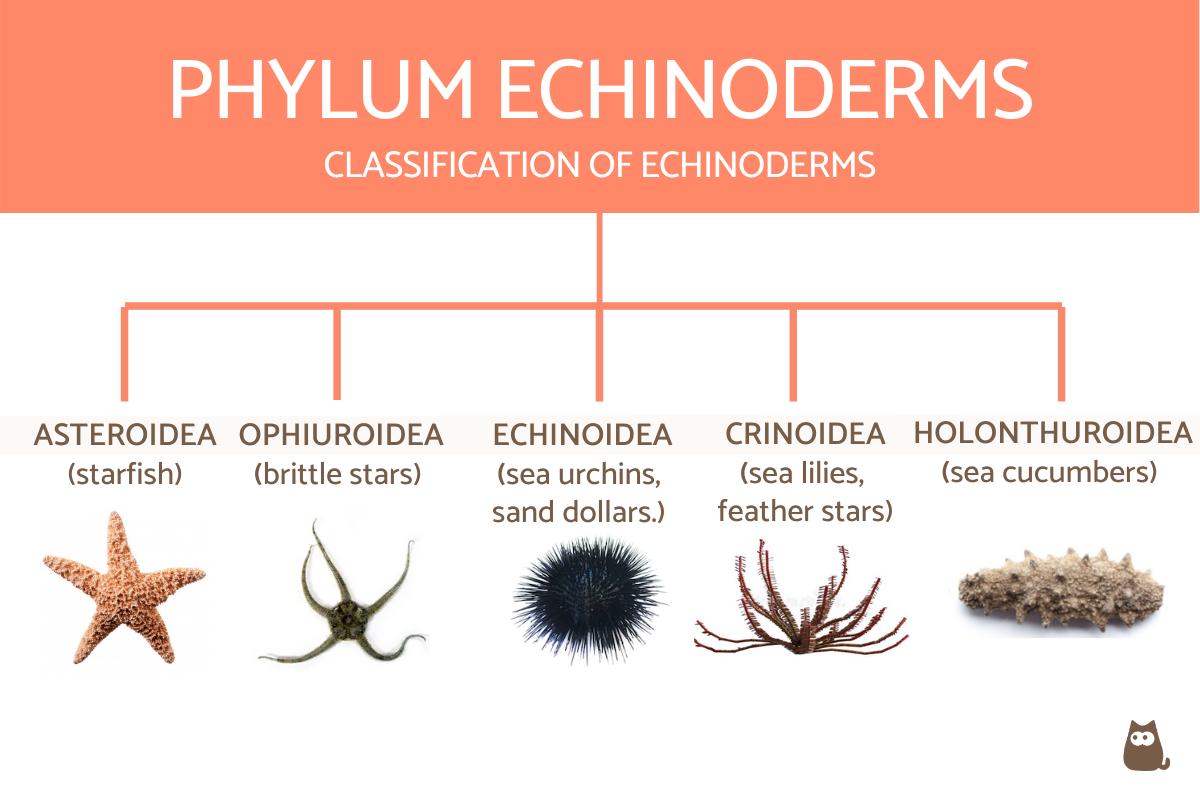 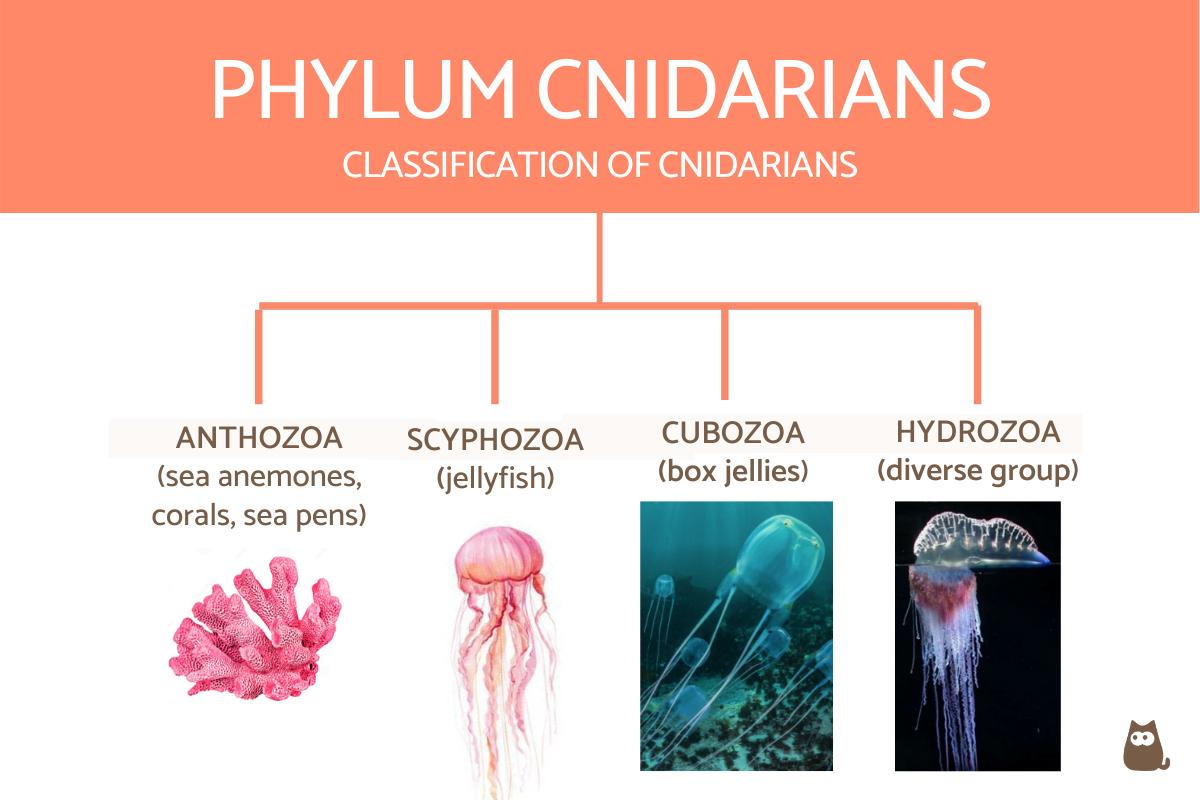 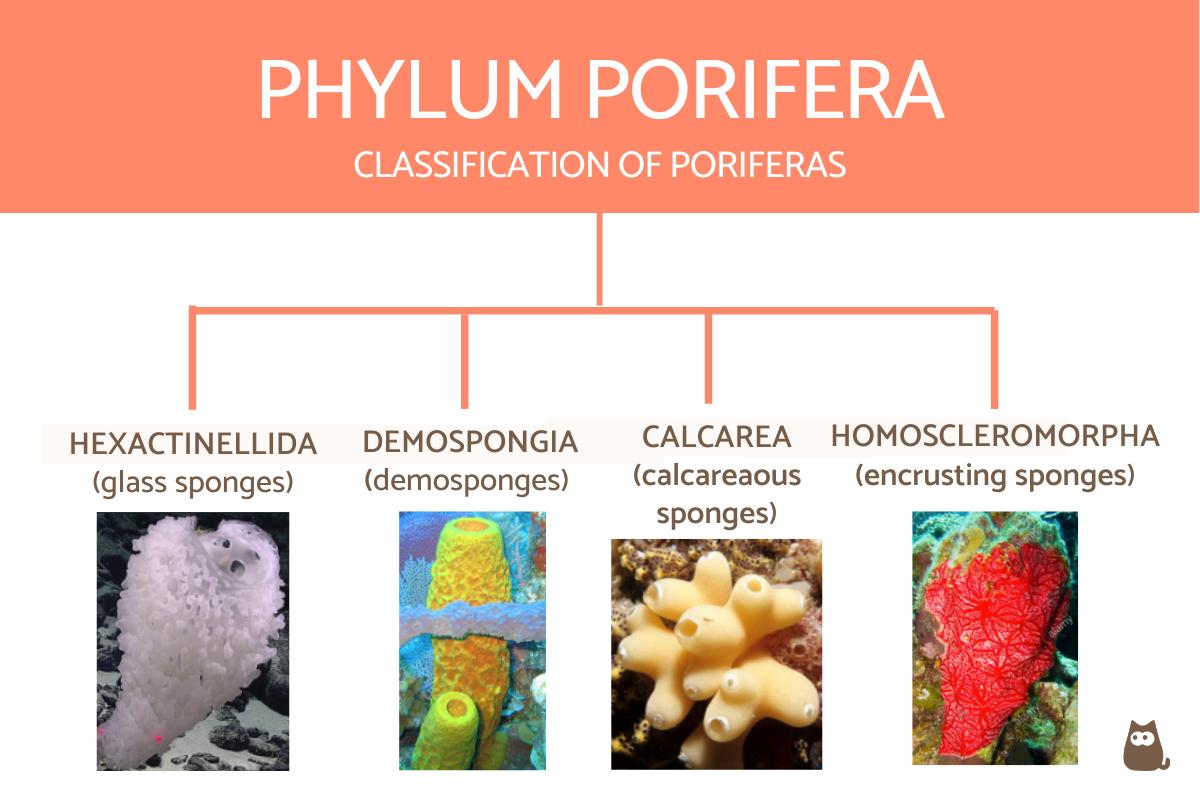