Did you know that all living beings have origins which are linked to our aquatic environment? Throughout evolutionary history, mammals have been changing and adapting to conditions on the earth’s surface. This is until, several million years ago, some of these animals returned to submerge themselves in oceans and rivers: adapting to life under these specific conditions.

In this AnimalWised article, we will be discussing and exploring an extensive list of marine mammals. If you want to know more about these aquatic mammals, discover their characteristics and some examples here with us!

The life of marine mammals is very different from that of terrestrial mammals. In order to survive in this environment, these animals have acquired special characteristics during their evolution.

Water is a much denser medium than air and, in addition, it offers greater resistance. This means that aquatic mammals have developed extremely aerodynamic bodies that allow them to unwind easily. Developing fins similar to those of fish has been a predominantly significant morphological change. It allows these animals to: increase speed, direct swimming and communicate.

Water is a medium that absorbs much more heat than air, therefore, aquatic mammals have a thick layer of fat under their hard and robust skin. Also, it serves as warmth and protection when they live in specifically cold areas. Some marine mammals come into more contact with air, because certain vital functions take them out of the water, such as reproduction.

Those marine mammals that, at certain periods of their lives, have inhabited the great depths, have developed other organs which give them the ability to be able to live in darkness. Such abilities include incredible senses; such as, sonar and echolocation. Some senses, however, such as sight are not useful in these ecosystems. This is because sunlight does not reach such depth.

Like all mammals, these aquatic animals have: mammary glands that produce milk for their offspring, sweat glands and they gestate their offspring inside of their bodies.

How do marine mammals breathe?

Aquatic mammals need air to breathe. Therefore, they take large amounts of air and keep it inside of their lungs for long periods of time. Once they submerge after taking air, they are able to redirect blood to the brain, heart and their skeletal muscle. Their muscles hold a high concentration of a protein called myoglobin, which can accumulate large amounts of oxygen.

In this way, aquatic animals are able to remain underwater for considerable periods of time without breathing in air. Young and newborn marine mammals take a while to developed this capacity, therefore, they need to breaths more often than developed mammals.

The most representative species within the cetacea order are: whales, dolphins, sperm whales, killer whales and porpoises. The cetaceans evolved from a species of ungulate terrestrial carnivores more than 50 million years ago. The cetacea order is divided into three suborders (one of them extinct):

In the carnivora order, we include: seals, sea lions and walruses, sea otters and polar bears. This group of animals appeared about 15 million years ago and it is believed that they are closely related to mustelids and ursidae (bears).

The last order, sirenia, includes: dugongs and manatees. These animals have evolved from the tethytheria clade, animals very similar to the elephants that appeared about 66 million years ago. Dugongs inhabit Australia, the Red Sea and Indian Ocean and, manatees, Africa and America.

If you want to read similar articles to Aquatic mammals List - Characteristics And Examples, we recommend you visit our Facts about the animal kingdom category. 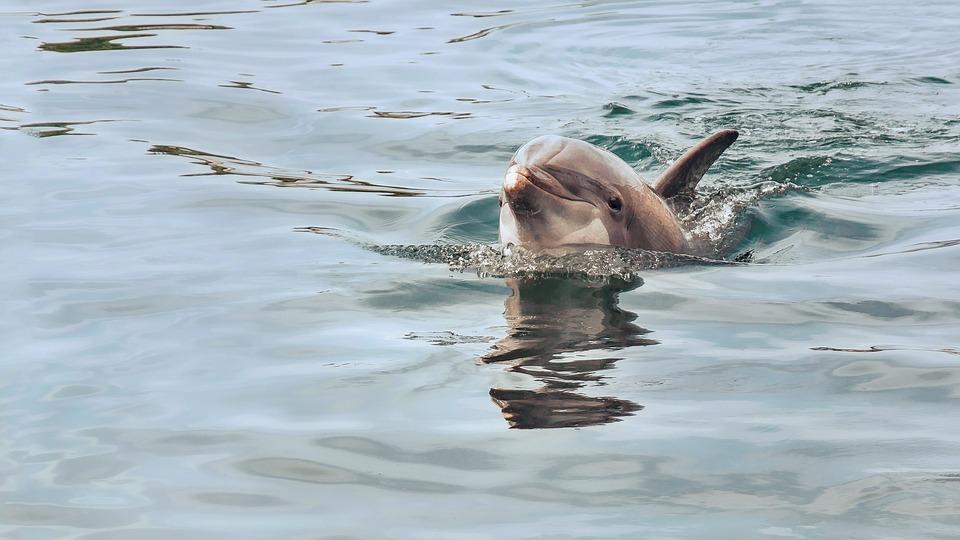 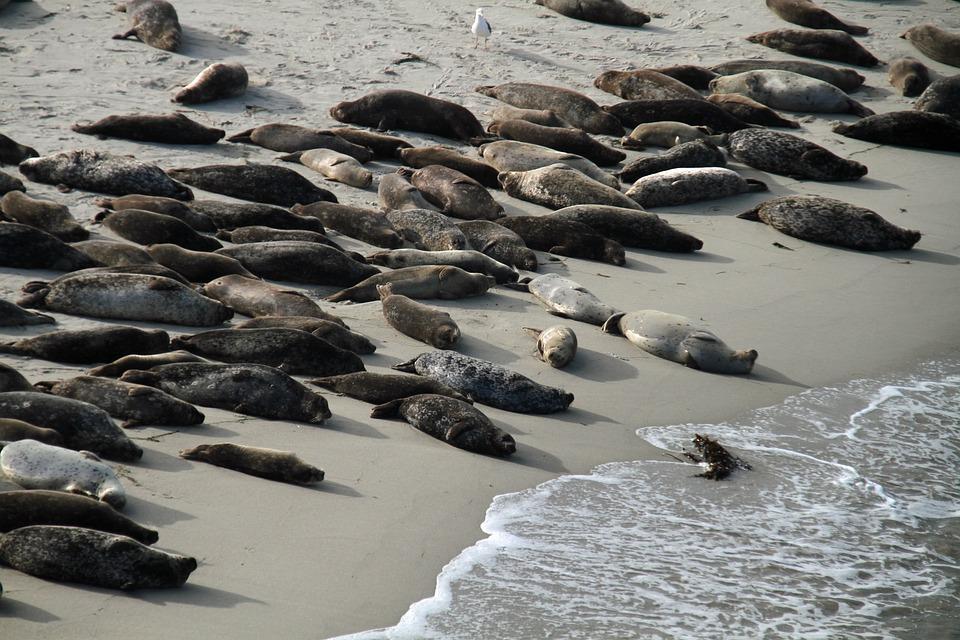 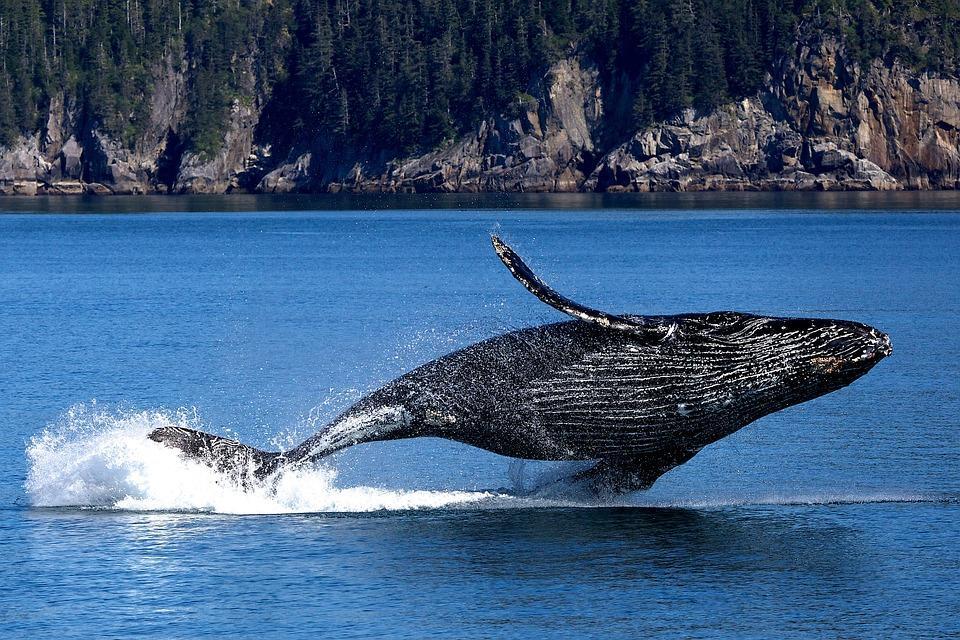