Where Do Cheetahs Live?

Cheetahs are also known by their scientific name, Acinonyx jubatus. They are very different from other felines because they hunt using their sight and high speed, taking the title of world's fastest animal.

Contrary to popular belief, cheetahs are not originally from Africa. In fact, they migrated from North America to Africa approximately 100,000 years ago; research has shown that they descend from a kind of American puma. Cheetahs also traveled to Asia and Europe during the Ice Age in search of food sources.

Nowadays, however, the cheetah cannot be found all over the world, as it used to be. This AnimalWised article will tell you where do cheetahs live; stay with us to learn all about their habitat.

Because of their lifestyle, and especially their hunting method, cheetahs can be found in the savannas of Southern and Eastern Africa. Savannas are ecosystems with few or small trees, allowing for a continuous and high herbaceous layer, which allows animals like the cheetah to hide and stalk their prey. They are areas between semi-deserts and jungles.

A savanna's climate is characterized by humidity during the summer months and a dry season during the winter months. During the rainy season animals have food sources, but during the dry season food is scarce. This makes many animals migrate in order to manage this problem. There are savannas in almost every continent in the world, but cheetahs can only be found in Africa (and some areas of Iran).

The dense vegetation of the savannas allows cheetahs to hide from their prey as well as predators when they are young. When cheetahs hunt, they run after their prey across these wide terrains until they reach them and take them down. Their main prey include gazelles, but they also hunt zebras and wildebeest.

Other habitats of the cheetah

Cheetahs can live in different types of habitat, from desert areas with extremely high temperatures to meadows where the climate is more humid, as well as dense forests and mountains. They are capable of living anywhere as long as it provides them with the right animals to eat.

Despite this, cheetahs are fighting to avoid extinction because they are not very adaptable to changes in environment. Proof of this is that the cheetah populations in Algeria and Niger, for example, have decreased in number due to a large quantity of their habitat having been destroyed.

Cheetahs and the conservation of their habitat

It is thought that the cheetah has been extinct in India since 1952. However, today there are conservation efforts in the country which may allow the re-population of these cats. Several studies indicate that the introduction of cheetahs in this area would not be a threat to other species. In fact, it would help some species by preventing them from dying from starvation due to overpopulation.

In Africa, cheetahs can be found in the Serengeti National Park, which is home to many of the cheetahs living in the wild today. You can also find large populations of lions, leopards, elephants, rhinos and buffaloes there.

That's why many people travel there to meet different animals up-close thanks to a guided safari. This park was declared a World Heritage Site in 1981 and it's one of the oldest in Tanzania.

If you want to read similar articles to Where Do Cheetahs Live?, we recommend you visit our Facts about the animal kingdom category. 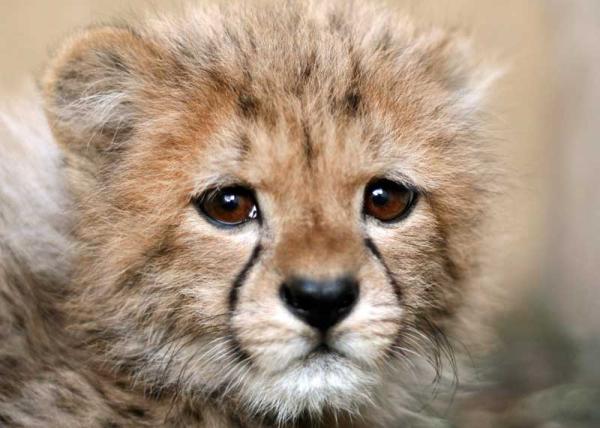 why do they live in euope
Rating:
Tessa
08/03/2019
In what ways do cheetahs rely on their ecosystem? 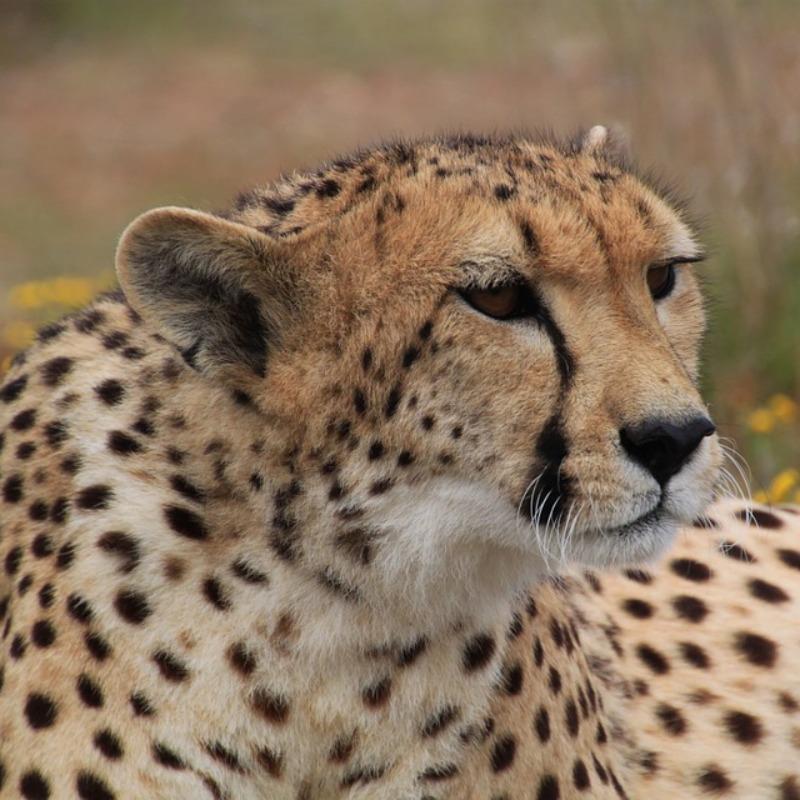 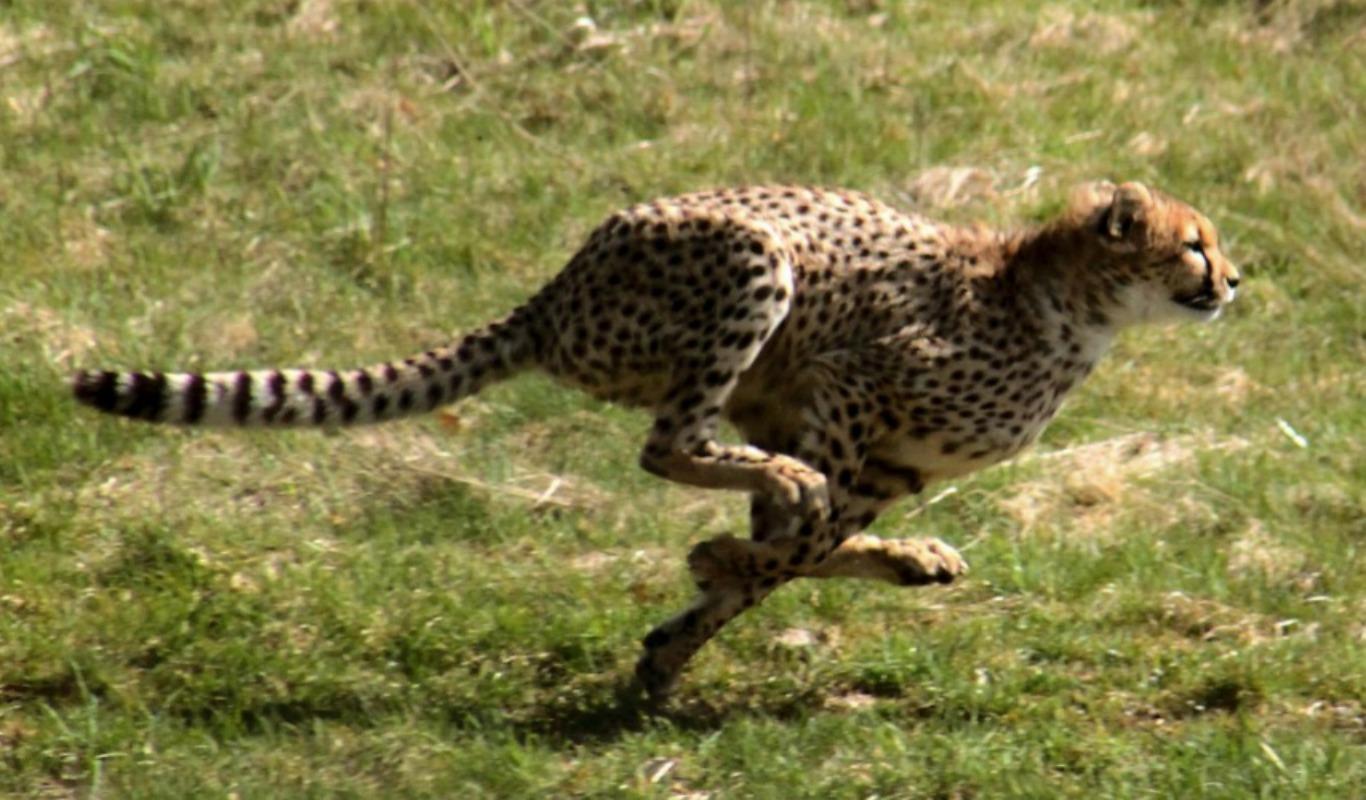 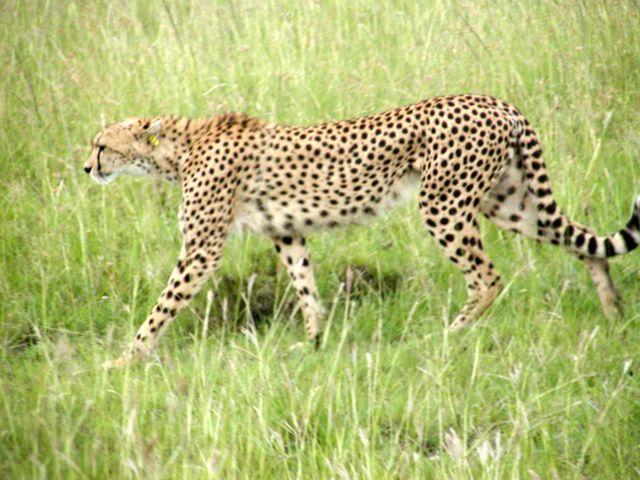 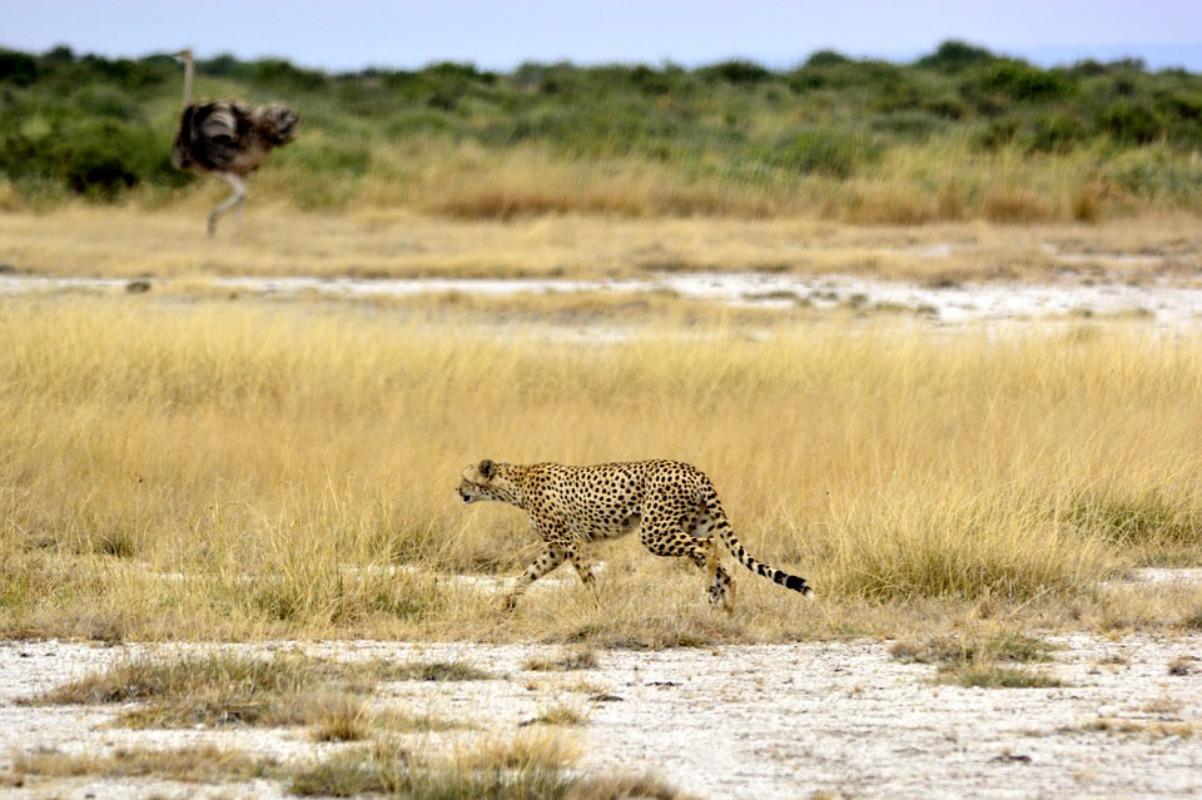 1 of 4
Where Do Cheetahs Live?
Back to top