Where Do Squirrels Live?

By Nick A. Romero, Biologist and environmental educator. November 30, 2021

When we talk about squirrels, we are referencing animals of the Sciuridae family. While many of us will immediately think of a bushy-tailed red squirrel running up a tree, we should know the diversity of this family is great. In fact, there are so many different rodents in this mammal family that they have to be grouped into three main categories; tree squirrels, flying squirrels and ground squirrels. These categories are based on their habits, something which is greatly connected to their habitat.

As you can see, it is not straightforward to ask the question where do squirrels live? At AnimalWised, we answer the query by looking at the different types of squirrels and their habitats.

You may also be interested in: Where Do Anteaters Live?
Contents

Where do tree squirrels live?

Arboreal squirrels are quite widespread in America, Asia and Europe. While they spend the greater part of their lives in trees, they will come to ground for various reasons. Within the group of tree squirrels are many individual species, so we look at the habitats of some examples of tree squirrels.

Perhaps confusingly, this type of tree squirrel can have different coat colors throughout the year. Also known as the Eurasian red squirrel, they can vary in color from red to black, depending on region and time of year. They will always have a whitish coat on their underside. Melanic individuals exist with very dark coats. They can weigh up to 12 oz.

The red squirrel lives in Asia and Europe. They develop in wooded areas of various types of coniferous, deciduous, and mixed trees, but are also present in parks and gardens with large trees which provide food and shelter. Their populations have been under threat in some areas thanks to the introduction of eastern grey squirrels (Sciurus carolinensis), especially in the UK. However, they are stabilizing populations in Scotland.

This is a small species about 6.3" in length, which is why it is known as the Amazonian dwarf squirrel. It is brown or reddish in color, with a slim, elongated body. Although they will spend time on the ground, they mainly live in the trees of the Amazon basin that extends in Brazil, Colombia, Ecuador and Peru. This means they reside mainly in tropical forests and secondary forests.

This is another small species, ranging from 6-8.5", with a long and characteristic tail between 5 and 6.6". The ventral coloration on its underside can be white, while the dorsal side is brown. Their tail can be one of these two colors. This is an endemic species to Japan and their habitat spreads over several islands in the region. Some populations have disappeared due to the transformation of the ecosystem. It is a specialist in this type of squirrel habitat, developing in forests with mixed lowland species.

Places where other tree squirrels live:

Where do flying squirrels live?

The term ‘flying squirrel’ is a little bit of a misnomer in that they do not actually have the ability of flight. Rather, they have an adapted morphology which allows them to glide through the air after they leave a place of height. They do this thanks to the patagium, a membrane which joins between the forelimbs and hindlimbs of these rodents.

These large squirrels can weigh almost 4.5 lb, making them one of the largest of the flying squirrels. The membrane on the sides of their body allows them to glide up to 82 yd between trees.

This squirrel lives in Middle Eastern and Asian countries such as Afghanistan, Java, Taiwan, China and Sri Lanka. They develop in a variety of forests such as deciduous, evergreen, coniferous, scrub and mountainous areas. This means they can adapt to various types of living conditions.

This species is much smaller, only weighing up to 5 oz. Their fur combines colors including gray, brown and white. They are somewhat clumsy when walking on the ground, but they are much more agile when gliding between trees. This squirrel lives in North America with significant populations in Alaska and Canada. They also inhabit regions of California, Colorado, Michigan, Wisconsin, North Carolina and Tennessee.

This type of squirrel has an average weight of 56 oz and measures up to 40" (if you include the tail). The coloration of their coat is variable, but they can combine dark brown or black with white. They prefer short glides, as long glides warrant wider landing spaces. It is a species of Asian squirrel that lives in evergreen and deciduous forests with tropical conditions in various countries such as India, China, Sri Lanka and others.

Places where other flying squirrels live:

Where do ground squirrels live?

Lastly, we can find the type of squirrel known as ground squirrels. These rodents are known for living on the ground, generally in burrows. Know we know the type of habitat in which these squirrels live, let's look at where they are located.

Their appearance is similar to other ground squirrels, only their legs are slightly longer. The average weight and length are 3.7 oz and 8". Their coat is a mixture of brown and grey, but they have distinctive black and white stripes along their back, extending down to their white tail, from whence their name is derived.

The species is native to Mexico (Baja California) and the United States (California, Utah, New Mexico, Nevada, Colorado, Oregon, Arizona, and Idaho). They develop in soils of desert areas and shrubby areas with rocky or sandy conditions.

This type of squirrel is characterized by its short, but strong forelimbs. On said limbs they have sharp claws that facilitate digging. Their rear legs are also powerful and help propel them underground. Their coat is a combination of cinnamon and white, but may have light beige spots which change according to the season. The average weight is 24-28 oz and the average length is 15".

The arctic squirrel lives in northeastern Canada and British Columbia, as well as Russia and in Alaska. Due to the very cold climates of their natural habitats, they live in a complex system of burrows in the open tundra, open meadows, alpine areas, valleys and steppes.

It is a small squirrel characterized by a lack of the longitudinal stripes that are typical of its genus, hence their name. Generally, their coat color is fawn or reddish brown, although there are variations depending on the region.

Continuing the ground squirrel habitat, the striped ground squirrel lives in various areas of Africa, including Ethiopia, Kenya, Somalia, Sudan, Tanzania, and Uganda. It is well adapted to living underground, occupying arid areas, savannas and riparian regions with sandy soils where it is easy to dig.

Places where other ground squirrels live:

Wherever a squirrel lives, you should be careful not to interfere with their habitat. As with all wild animals, they are best left alone to enjoy their lives without human interference. However, there may be some cases where an injured or abandoned squirrel needs some help until they can be reintroduced to the wild. In these cases, you can take a look at our article on what to feed a squirrel and help them until professional wildlife rehabbers can intervene.

If you are wanting to know more about different species and their habitats, take a look at the following articles:

If you want to read similar articles to Where Do Squirrels Live?, we recommend you visit our Facts about the animal kingdom category.

Where Do Squirrels Live? 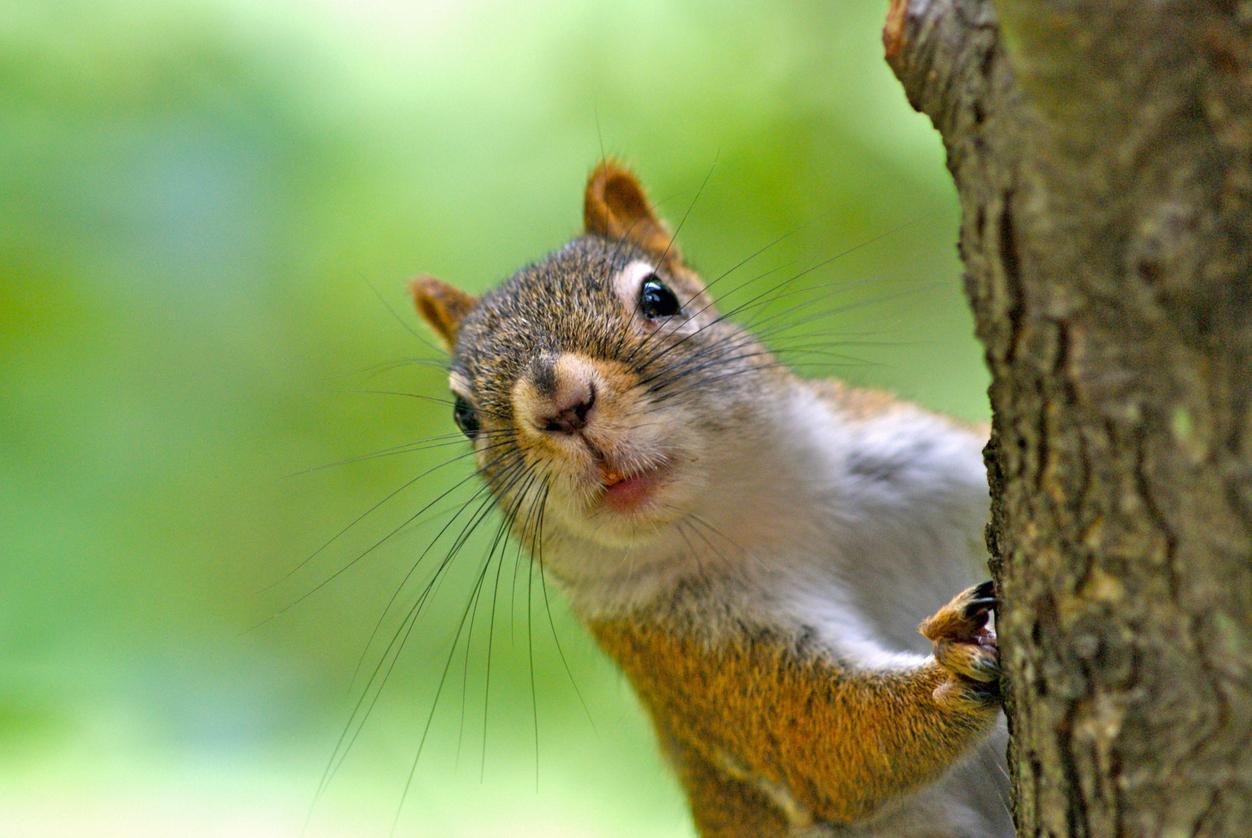 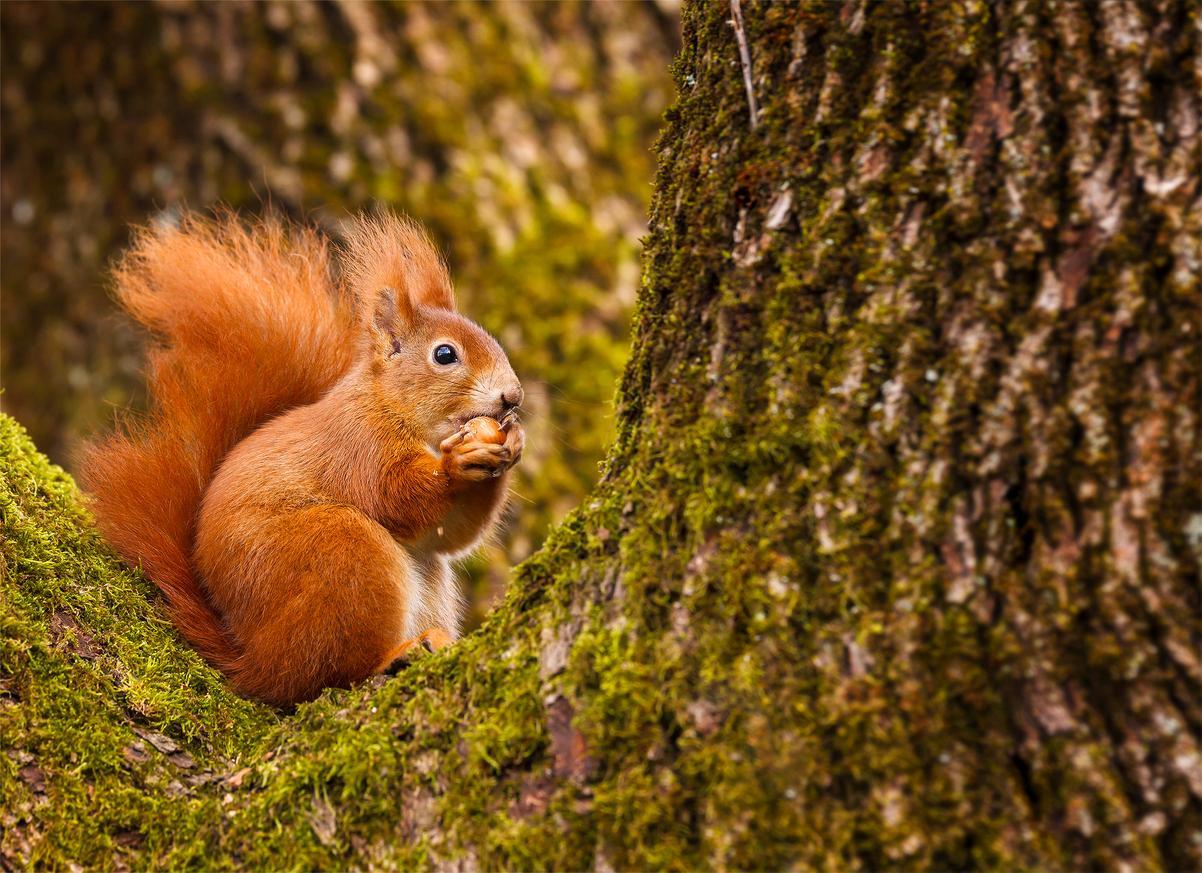 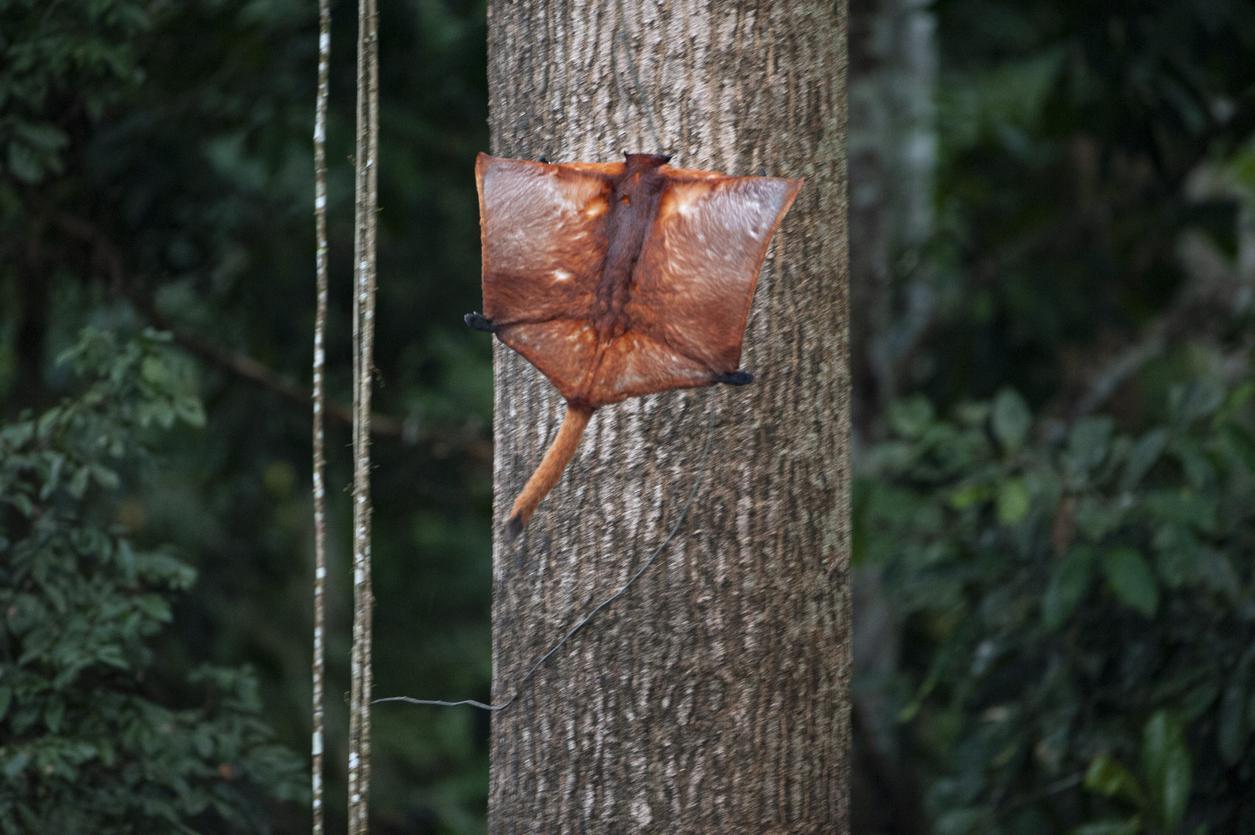 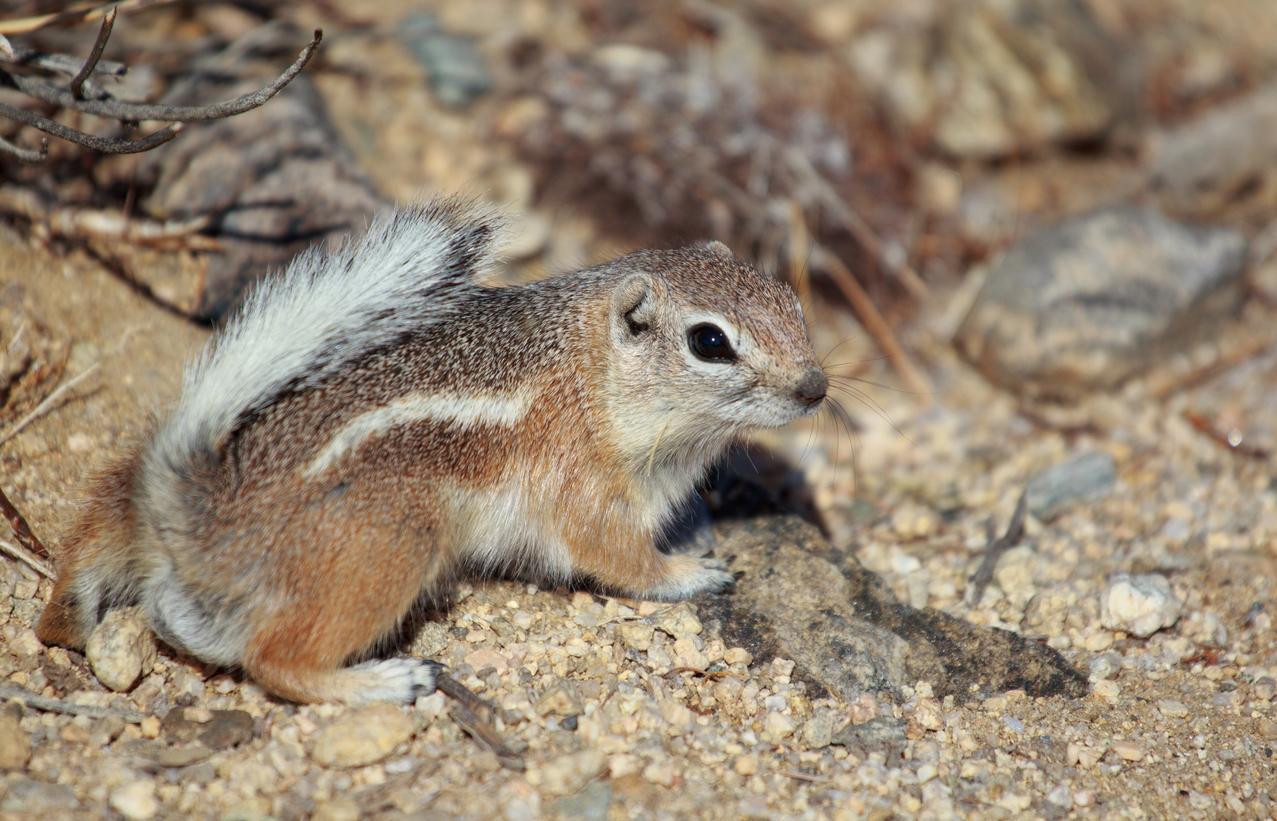 1 of 4
Where Do Squirrels Live?
Back to top