Why Do Cats Run Away From Their Poop?

Have you ever noticed your cat running away after they have defecated in their litter box? There are times we've gone to the bathroom and wanted to get out of their sharpish, but we don't feel the need to run away like cats sometimes do. They may even seem to escape so quickly from their litter tray that they pirouette and flail like a manic acrobat. This behavior is not common to all cats, so some feline guardians may not have experienced this phenomenon. So, why do cats run away from their poop? Why do some do it and others not? AnimalWised further explains this feline behavior and let's you know if there is any reason to be concerned.

You may also be interested in: Why do Cats Run Away? - And How to Stop It
Contents

Why does my cat run away after pooping?

Here are some of the basic potential reasons why a cat may run away after they poop:

Below we look into this reasons and provide a little more context. You may find there has been a hidden issue which you never suspected before, maybe even requiring a trip to the vet.

While there are different reasons why a cat might run away after pooping, the engagement of their feline survival reflex is one of the most common theories to explain the phenomenon. When a dog defecates outside, they often look around, stare at their guardian or scratch the ground afterwards, likely due to remnants of their wild ancestry. A cat's attitude towards their poop is perhaps one passed on from generation to generation. Let our veterinary expert Mariana Castanheira explain further:

If this is a behavioral problem inherited from the wild, your cat will take great care to bury their excrement properly under the litter and will run like crazy to flee predators right after. Indeed, the reasons why your cat buries their feces are diverse and varied, but generally it is done to hide their smell and, therefore, their presence from predators in their territory. If this reflex is instinctive, it does not matter if your cat is the only one in the house, they will accomplish their mission of hiding their tracks by fleeing like a fugitive.

Essentially, a cat's poop will indicate to other animals they are present in an area. If a cat feels threatened, or simply wants to ensure their safety, they may run away quickly from this evidence.

Joy of relief after pooping

According to the gastroenterologist Dr. Anish Sheth in the book What's Your Poo Telling You?[1], it has to do with the vagus nerve. The vagus nerve, also known as the pneuomogastric nerve, starts at the brain stem and goes down the spine, connecting different organs and bodily functions. It is the longest nerve of the autonomic nervous system and plays a part in the process of defecation. When the nerve is stimulated during a large bowel movement, its stimulation can lead to a pleasant physical sensation and even inducing a state of joy.

Dr. Sheth calls this pleasure sensation during and after defecation “poo-phoria”. This is a kind of uncontrollable euphoria caused by the pressure on the vagus nerve, although it only lasts a few seconds. Such a feeling could explain why a cat runs away like a loon. They have an ecstatic feeling and they respond to it by running around happy, relived and somewhat manic. It is almost as if they are on a ‘high’ and are responding accordingly.

This feeling may explain why your cat runs around like a maniac in general. We don't mean they do it only after they defecate. They may simply react manically when they get are overstimulated or are simply trying to express their pleasure. When a cat smells catnip, the same can happen. Also, some cats are naturally a little more excitable than others, meaning they may be more likely to run around erratically with the slightest of prompts.

Symptom of a pathology

While the above explanations may actually be quite positive for your cat, this may not always be the case. According to our veterinarian expert, if the behavior of running away quickly after pooping is our of character in your cat, it is possible it is an indication of an underlying problem. In this case, running away from their litter box after defecating might be in response to mental duress or even physical pain. If the reason is pain, it is possible they have an issue related to their digestive system. These may include urinary tract infections or kidney problems.

A cat may have had a difficult time when urinating or defecating, driving them to distraction. This may result in running away as a frustration response. If you do spot any behavioral changes or signs of distress, you should take them to the vet for examination.

Do these explanations help you to better understand why your cat runs away after pooping? If not, you can leave your own suggestions in the comments below and see what our community has to say about their own experience.

If you want to read similar articles to Why Do Cats Run Away From Their Poop?, we recommend you visit our Facts about the animal kingdom category.

Do Cats Come Back When They Run Away?
Do Cats Miss Their Owners When They Are Away?
Why Do Cats Hate Water?
Why Do Cats Not Like Their Belly Scratched?
Related categories
Endangered animals
Most read
1.
What Animal am I According to my Zodiac Sign?
2.
10 Most Beautiful Animals in the World
3.
What Does It Mean When a Cat Shows Up at My Door
4.
The 10 Most Solitary Animals in the World
5.
Top 10 Smells Dogs Hate
6.
How Many Types of Lions Are There?
7.
Why do Dogs Get Stuck when Mating?
8.
My Female Dog In Heat Won’t Accept A Male - Causes
Can Cats Run Faster Than Humans?
Why do Cats Bury their Feces?
How To Shoo Away a Stray Cat
Why Do Dogs Scratch Their Bed Before Lying Down?
Why Do Bees Sting?
Do Fallow Deer Shed their Antlers?
How and Why Do Deer Shed their Antlers?
Why Do Cats Sleep With Their Eyes Open?

Why Do Cats Run Away From Their Poop? 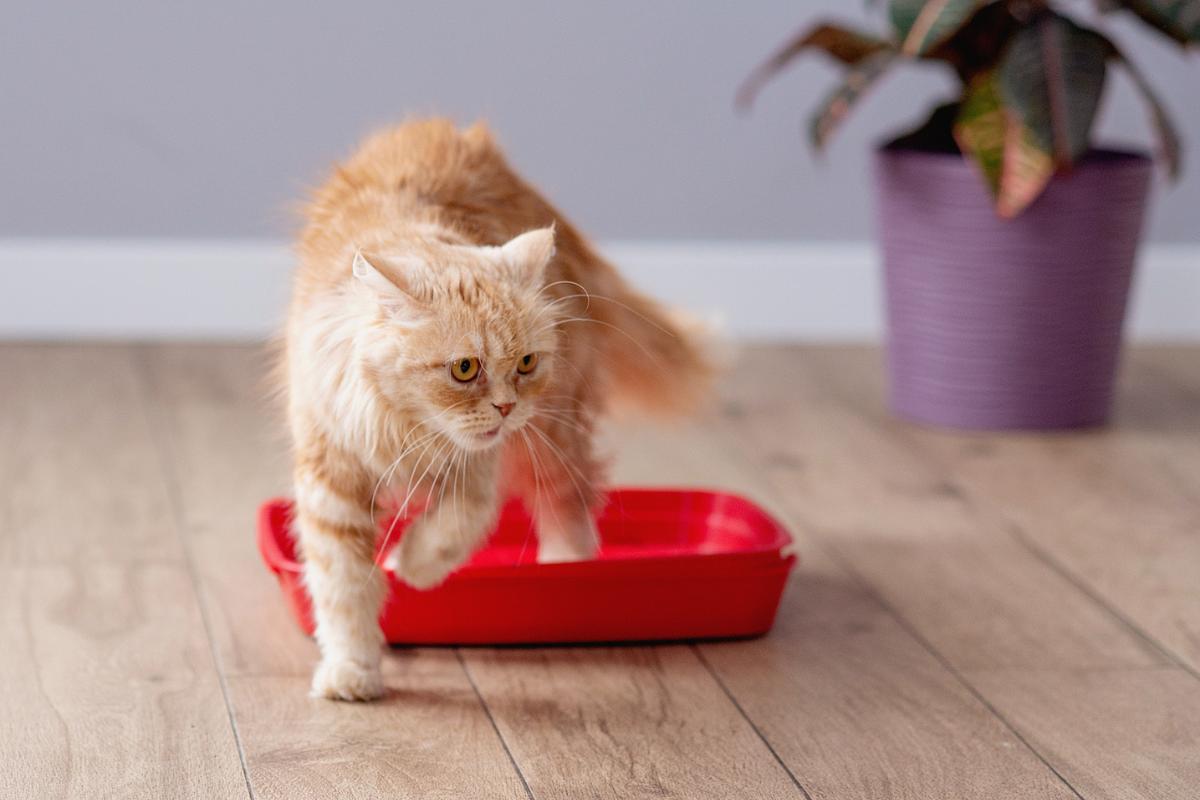 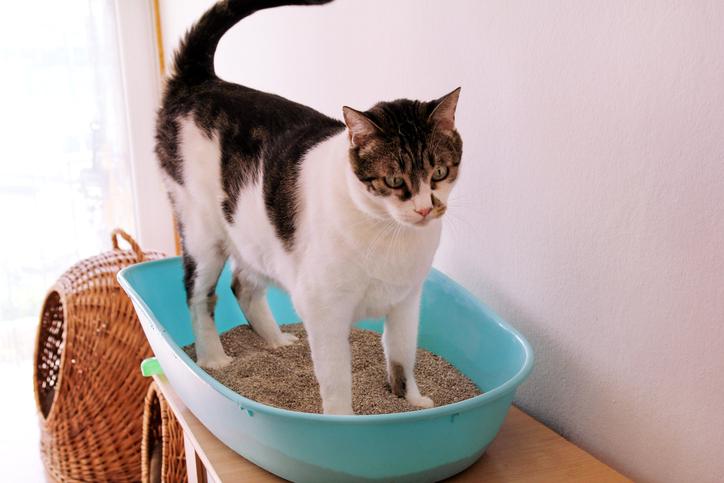 1 of 3
Why Do Cats Run Away From Their Poop?
Back to top