Why Do Flies Rub Their Legs Together

By Nick A. Romero, Biologist and environmental educator. December 6, 2021 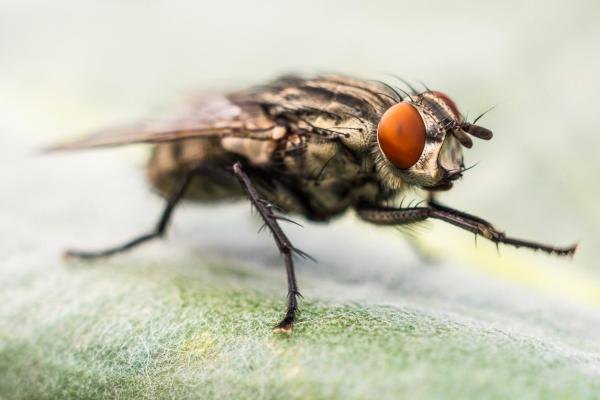 Flies are a group of invertebrates that belong to the class Insecta and the order Diptera. The name Diptera derives from the Greek and means “two”. Flies are included in this group because unlike most insects, they have two wings instead of four. There are several species of flies and these are classified based on their anatomical differences. However, these species also differ in terms of habitat and the type of food they carry.

Many of these species have developed a close relationship with human beings. In fact, some of them depend on humans to feed and reproduce. At AnimalWised, we will explain some of the most important features of flies and answer the question of why flies rub their paws.

You may also be interested in: Why do Cats Rub Against Your Legs?
Contents

Do flies wash their hands?

Before diving into the subject, we would to clarify that flies do not have hands, they have legs. In fact, their legs play a very important role in their survival, since they are equipped with structures called sensilla or sensilias. These structures are receptors, which allow flies to fly, hunt for food, find a partner, among others. In most insects, these receptors are located in the antennae, but in the case of flies, they are located on the legs.

In order to know the answer to why flies rub their legs, first we need to review some of their most important features:

If you wish to know more about the importance of animals that are pollinators, keep reading this article on 15 animals that pollinate.

Do flies rub their paws?

As we have mentioned, flies have a complex sensory system, which is extremely useful not only to perceive the odors of a potential food source, but also to escape any type of danger.

Now, when asked why flies rub their legs, the answer may seem a bit strange. We usually associate flies with dirty places or decomposed matter. The truth is that flies rub their legs to remove particles that may have accumulated on them. In other words, they remove the dirt that has adhered. Their extremities are not completely smooth, on the contrary, the surface of their legs is similar to a bristle. When they rub them together, it facilitates their cleaning. Flies not only clean their legs, they also clean their head and antennae.

Depending on the species, flies can feed on plants, blood, decaying animal remains, human waste, and even other insects. For instance:

As we have seen, flies have a very varied way of feeding depending on the specie. However, all of them come in contact with their food when feeding, making their legs dirty in the process. If we take into consideration that their sensory system is located on their legs, it is easy to understand why they need to keep their legs clean. If there are any particles on their legs, their sensors won't function correctly, and they rely on them for surviving.

Do all flies rub their legs?

Flies present certain anatomical differences, such as the type of their oral appliance, that makes it possible to identify them. However, other traits like their sensory system remain the same in all the species. This means that all flies depend on their legs and antennae to perceive the world around them. This is why they all require to keep their legs clean in order to improve their chances of survival. So, yes, all flies rub their legs and also clean their head and antennae.

If you want to read similar articles to Why Do Flies Rub Their Legs Together, we recommend you visit our Facts about the animal kingdom category.

References
Bibliography
My Cat Rubs Their Face on Everything
Why Do Cats Headbutt You?
Why My Cat Sleeps Between My Legs
Why Do Dogs Kick Their Back Legs When You Scratch Them?
Related categories
Endangered animals
Most read
1.
What Animal am I According to my Zodiac Sign?
2.
Are There Venomous Spiders in the UK?
3.
What Does It Mean When a Cat Shows Up at My Door
4.
The 10 Most Solitary Animals in the World
5.
10 Most Beautiful Animals in the World
6.
10 Smells that Attract Cats
7.
Most Common Cat Eye Color and Their Meaning
8.
My Female Dog In Heat Won’t Accept A Male - Causes
New
When Do Dogs Start Lifting Their Legs to Pee?
My Rabbit Keeps Kicking Their Back Legs
Why Do Cats Not Like Their Belly Scratched?
Are Blue Bottle Flies Dangerous?
How and Why Do Deer Shed their Antlers?
Why do Dogs Shake Their Bodies?
Why do Cats Bury their Feces?
Why do Cats Roll on the Ground?

Why Do Flies Rub Their Legs Together 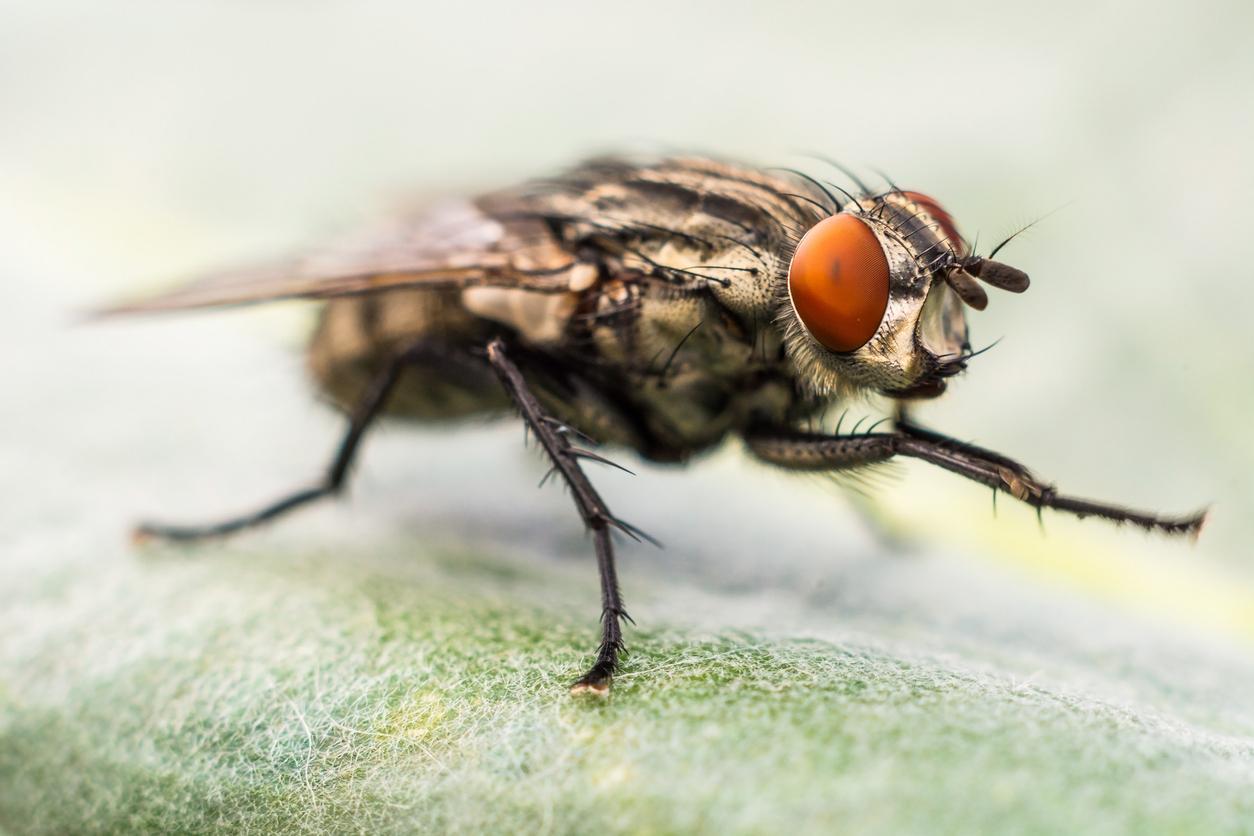 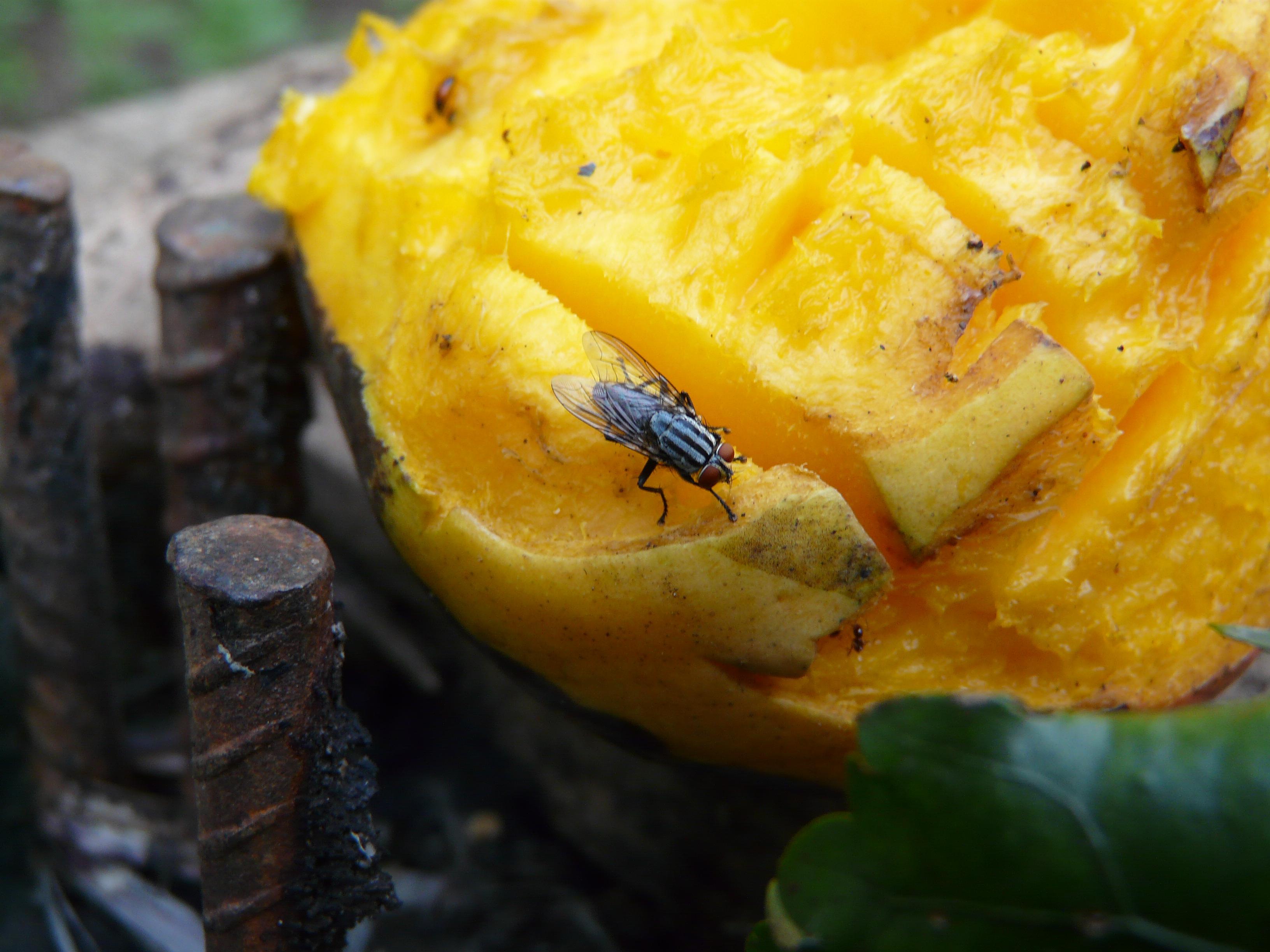