Why is My Cat Having Seizures? 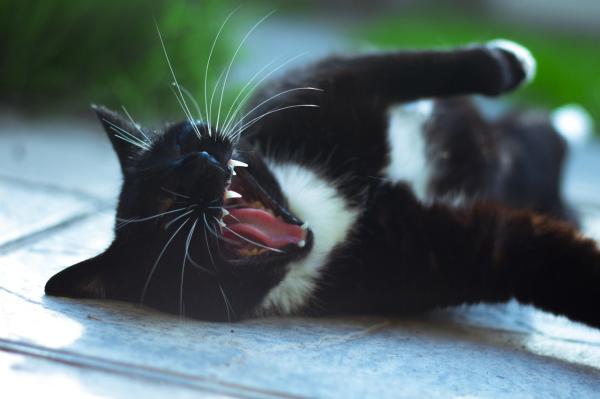 If you witness a cat having a seizure for the first time, it is one of the scariest sights we can imagine in our pets. While seizures can be of varying degrees of acuteness, they are all worrying. The distress we feel when we see our cat having a seizure is second only to the anguish our cats will be going through, ignorant as they are about why this is happening to them. Finding out the reason behind our cat's seizures is vital for a veterinarian to treat them. Unfortunately, diagnosing cat seizures is a difficult process. Knowing as much as possible is the best way to help ease it.

To provide this information, AnimalWised answers the question why is my cat having seizures? We look into the types of cat seizures, their causes and what treatment options are available. We also help you to manage a seizure-prone cat when treatment is limited.

You may also be interested in: Seizures in Dogs
Contents

What are seizures in cats?

When we reference seizures, it is common to use the term epilepsy interchangeably. Epileptic seizures refer to a broad group of seizures which have various causes. However, not all seizures fall under this general heading. On the other hand, they do all share certain characteristics.

A seizure is a series of uncontrolled repetitive movements produced by an alteration of normal brain activity. A simple way to explain the process is to look at how neurons are effected. Neurons are nerve cells which are a vital part of the nervous system. They send signals from the brain to other parts of the body via electrical impulses. When they don't work at all, they can lead to conditions such as paralysis. During a seizure, neurons receive greater stimulation than they can handle, causing them to send aberrant signals to the rest of the brain.

When the brain sends out such abnormal signals, it responds with the obvious signs of a seizure in cats (see below). The danger lies not only in the violence of the seizure itself, but with the potential brain damage which can result. If the brain does not work, it can send the wrong signals to the rest of the body and result in organ failure. For this reason, early detection is vital.

Seizures are one of the most common neurological problems recognized in cats[1]. Fortunately, seizures are still a relatively rare occurrence, affecting 1-3% of the feline population. They usually present as the symptom of another pathology. Epilepsy is a condition of its own, although it also covers a range of neurological disorders. A seizure is one of the symptoms of epilepsy, but is also a symptom of other problems.

Causes of seizures in cats

As we state above, while epilepsy is a common cause of feline seizures, it is not the only one. Seizures can be classed into two main categories: provoked and unprovoked. While this may imply the cat is in someway at fault, this is not the case.

This means that seizures which occur in isolation may not be related to epilepsy and are likely provoked or circumstantial. If a diagnosis of epilepsy is given after only one seizure, it is possible it could lead to overtreatment and potential harm. To distinguish between the two, non-epileptic seizures are often called convulsions.

Here we list some of the other causes of epilepsy in cats which may be the root cause of a cat seizure:

While seizures in cats may be provoked or unprovoked, they are also divided into focal or generalized seizures:

Signs and symptoms of seizures in cats include:

The convulsions can last from 2 to 3 minutes. Before it occurs, the cat may feel the onset and variably try to attract attention or hide. Theses types of episodes are easy to register, but some focal seizures may not be. We also may not be present when a seizure occurs in the cat, so it is not always easy to tell when their first seizure occurs. The cat may lose consciousness, but only temporarily. If a loss of consciousness continues, it is possible they have irrevocably damaged their brain.

What to do if a cat has a seizure

In order for the diagnosis of seizures in cats, it is important you provide as much information as possible to the veterinarian. If you have been unable to film the incident, you will need to remember as many of the symptoms as possible, so write them down as soon as you can. The diagnosis is there to see if it is an epileptic seizure or a non-epileptic convulsion. You should remember the context to help them determine whether it was provoked or unprovoked, e.g. whether they had not eaten for a long time.

Not every case will require all of these medical tests, but it is best to be safe. As we said, there may be various reasons behind the convulsions.

Treatment of seizures in cats

Treatment of feline seizures is dependent on the underlying cause. Some causes are medical conditions without a specific cure. Seizure management is required in these occasions, focusing on reducing their frequency and intensity. Any treatment needs to be prescribed by a veterinarian.

Both prevention and treatment are used for cats suffering recurring seizures. Phenobarbital is usually used to prevent seizures. It is unlikely to completely stop them altogether, but it is possible phenobarbital can seriously reduce occurrences of cat seizures. Diazepam may be used to control them when they occur, although this is not to be given during an active fit. Neither of these drugs can be used in cats with liver problems.

Usually, medications will be administered for life. An early diagnosis is essential as early administration of treatment can significantly improve the cat's condition and prevent permanent brain damage. The longer you wait to consult a specialist, the worse the prognosis is likely to be. It is particularly important to take the cat to a veterinarian if they are in any way vulnerable.

Kittens and older cats need particular care. A kitten which is no diagnosed in time can have their development serious impaired. The risk of death in a cat suffering seizures increases 12% for every year after the first onset of a fit[4]. Senior cats have a greater risk of death, simply because they are older. They are also more likely to develop seizures thanks to the deterioration of brain cells over time.

It is also best to not let a cat with seizures from leaving the home. Having a fit or attack outside can make them very vulnerable to various dangers. For example, if a cat suffers a seizure beside a road, it could make them go into oncoming traffic.

If you want to read similar articles to Why is My Cat Having Seizures?, we recommend you visit our Other health problems category.

Why Is My Cat Vomiting White Foam?
My Cat Is Having Trouble Peeing - Reasons Cats Only Pee a Little
Why Is My Rabbit Shaking and Breathing Fast
Why is My Cat Losing Teeth?
Related categories
Viral diseasesMental problemsBacterial diseasesPreventionFirst aidMedicine
Most read
1.
My Dog's Poop Starts Solid Then Goes Soft
2.
My Dog Is Bleeding from His Penis
3.
My Dog Keeps Licking Her Private Area - All Possible Reasons
4.
My Cat Has Liquid Coming From Their Anus
5.
My Dog Has Pus Coming From His Penis
6.
What to Do if My Dog has Something Stuck in his Throat?
7.
Can I Bathe My Dog After Vaccination?
8.
Why Is My Cat Vomiting White Foam?
Why Does My Dog Have Red Eyes?
Why Is My Cat Vomiting Yellow?
Why is my Cat Urinating Blood?
Why is My Chihuahua Shaking So Much?
Why Is My Cat's Skin Turning Yellow?
My Dog Is Making Weird Mouth Movements
My Cat Is Coughing Up Blood
Why is My Cat Acting So Weird?

Why is My Cat Having Seizures? 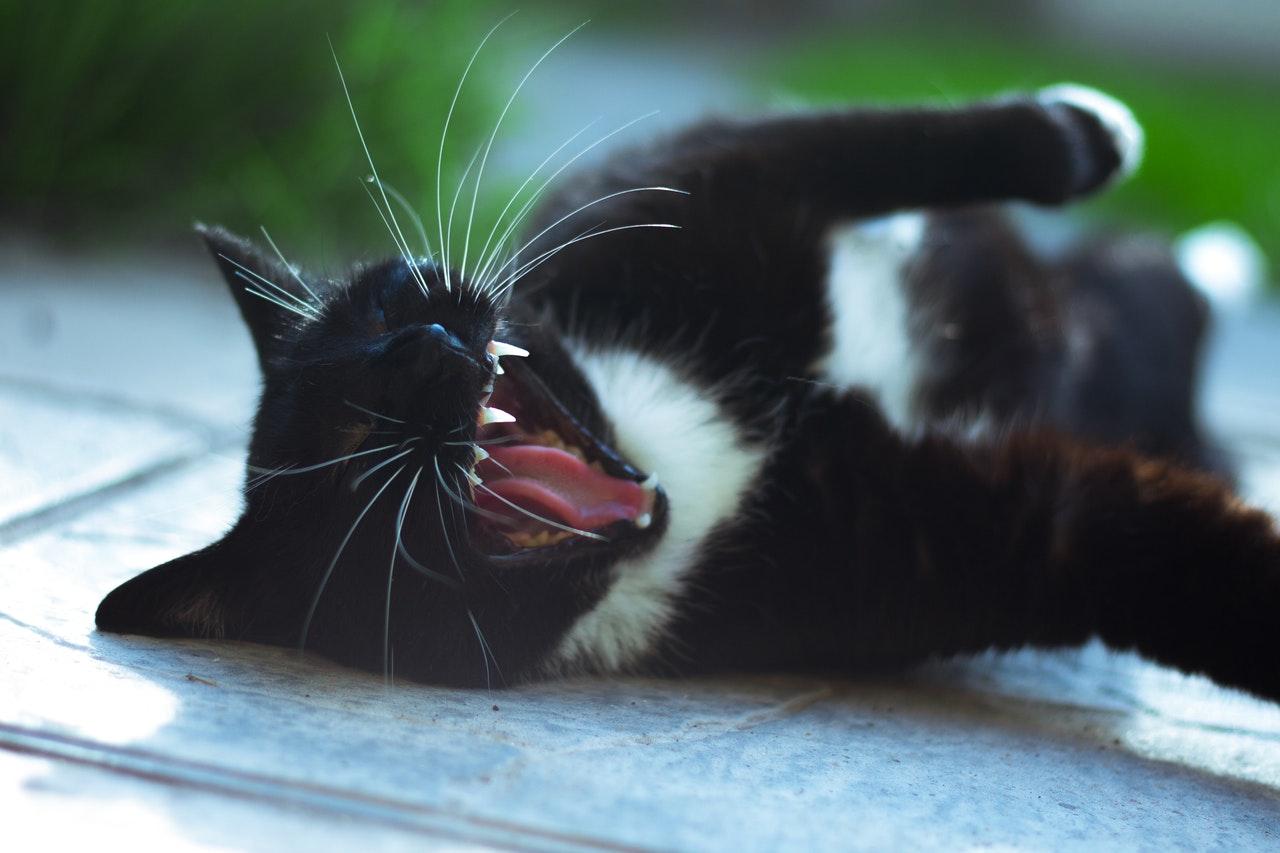 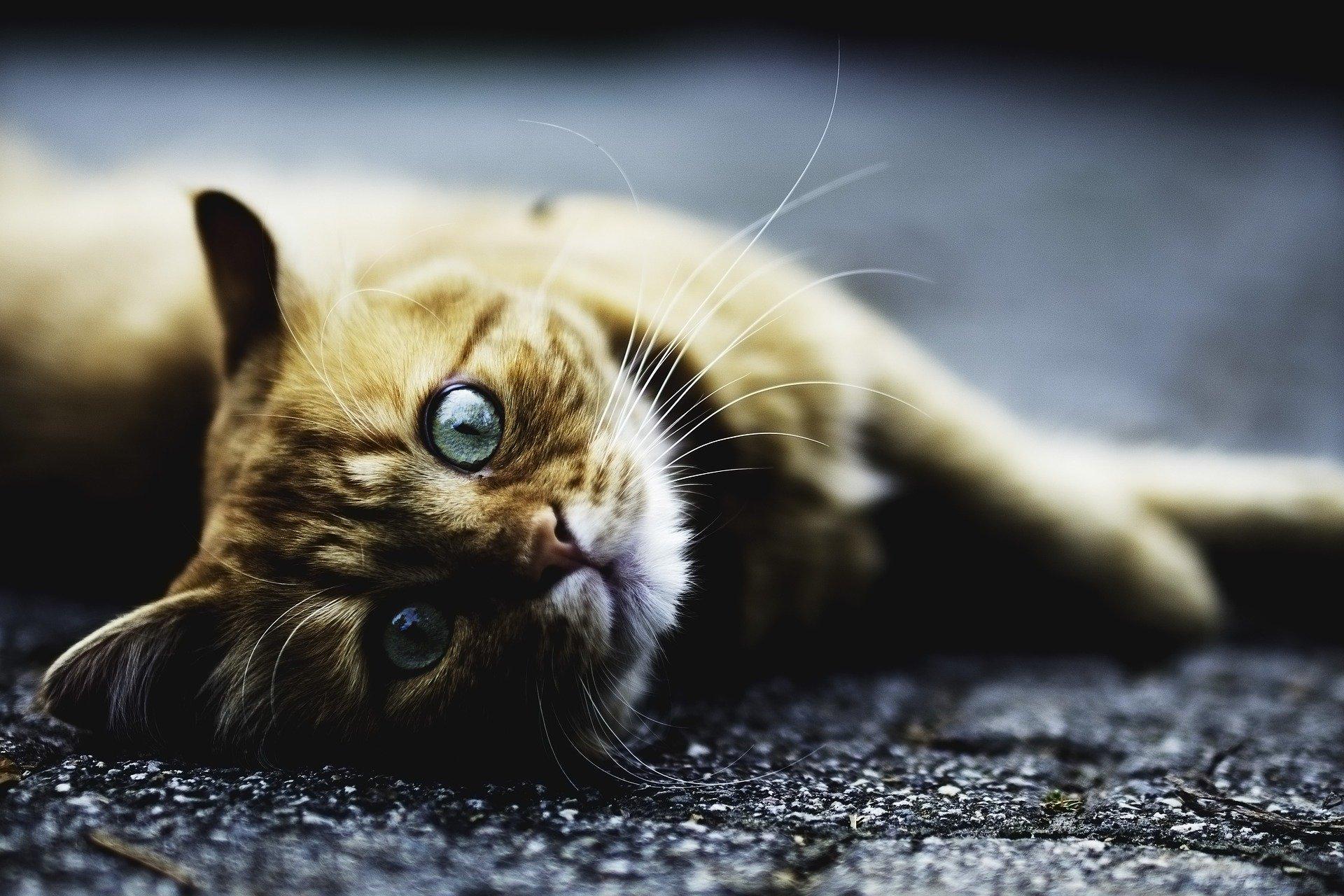 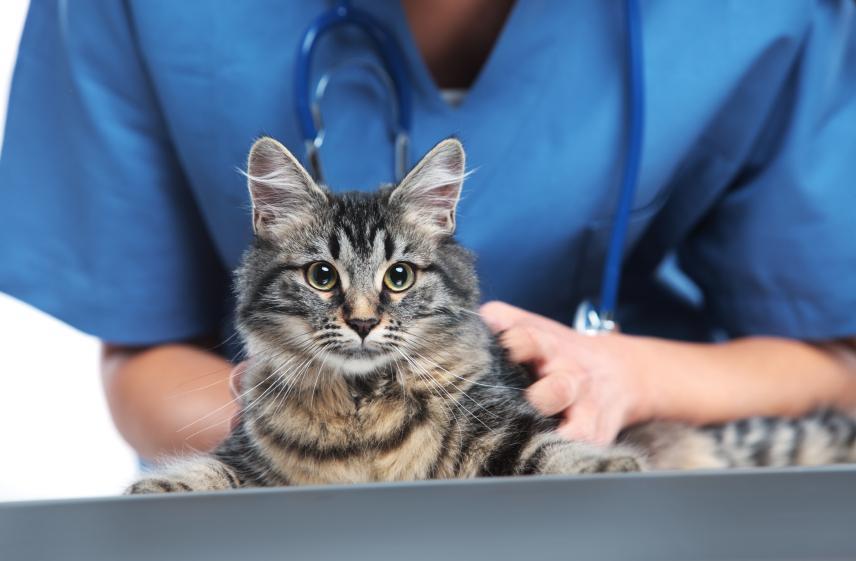 1 of 3
Why is My Cat Having Seizures?
Back to top