Animals with Exoskeleton - Names and Examples

Unless we break one of its constituent bones, we may not give a lot of thought to our skeleton. It resides within us, doing the hard work and letting us get on with our day. If it was on the outside of our body, maybe we'd be a little more considerate of its purpose. These exoskeleton animals have a different structure because they live lives of different functions. What their exoskeleton is for and why they have one depends on various factors.

AnimalWised looks at this list of animals with exoskeletons, providing names and examples of creatures with their skeletons on the outside of their body. We also bring you some fascinating facts about the animals to help us better understand why they have exoskeletons in the first place.

You may also be interested in: Animals with Shells - Examples with Pictures
Contents

What is an exoskeleton?

The exoskeleton is an external structure which covers the body of various animals, including arthropods. It is a rigid structure, resistant to trauma and damage from outside forces. However, as with all animal development, there are different stages of the exoskeleton, so its consistency will depend on the time of its life cycle.

Another variable aspect of exoskeleton animals is the material from which they are made. The structure is created from various materials depending on the subphylum (the taxonomic category) to which the animal belongs. For example, for insects and fungi the exoskeleton will be made from chitin, a polymer also used to create squid beaks and fish scales. The exoskeleton of molluscs (their ‘shell’) is predominately made of calcium and silica for diatoms.

Exoskeletons can take many forms, but there are some general parts which create their structure. These include:

What is the function of an exoskeleton?

Just like an endoskeleton, an exoskeleton has various purposes. These include:

In a minority of species, it is possible to have an endoskeleton as well as an exoskeleton. However, there is some debate over true exoskeletons which we will explain later.

The phylum of arthropods contains the largest number of species in the world. All of them have exoskeletons, but what are example of some of these exoskeletal animals? To better understand such a large group of animals, we can break down the classification of different arthropods:

One of the major subdivisions of arthropods, they have segmented bodies with jointed limbs attached. Their exoskeleton is made of chitin and proteins. They can be either terrestrial or aquatic, Included under this umbrella are:

It includes the Mandibulata superclass, a group of terrestrial arthropods which are classified by the fact they have jaws. They also have well-formed antennae and legs. They cover the following classes:

In turn, the subclass of the Myriapoda is divided into:

Now that you know more about exoskeletons as external structures, we can look more closely at exoskeleton animals:

From subclass Acari, it is parasitic arachnids living off of other animals. There are terrestrial and aquatic species, and their food is varied: hematophagous (meaning they live off of blood), detritivores (sustain themselves on body parts, skin flakes and other detritus from the host) and herbivores (plant matter). The different species are capable of transmitting diseases.

There are many types of crab, but true crabs are crustaceans with five pairs of legs. They have a body with a strong shell and claws which allow them to defend themselves as well as catch their prey. Not many can swim, so they mainly live on the sea bed, although there are land crabs also.

Bees are insects that are widely distributed on planet Earth. They are organized in colonies with well-defined hierarchies and are very important in the process of pollination for thousands of plant species. Without them, we humans may likely die.

Under the banner of Centipede, there are more than 3,000 species of arthropods characterized by an elongated body divided into segments, multiple legs, antennae and powerful jaws. They are predators and hunt insects, worms and snails.

They have eight legs that they use to move, which is why they are compared to terrestrial spiders. They mimic the seabed easily for camouflage and have a body of thin and long limbs.

What is an endoskeleton?

The endoskeleton is an internal structure which protects the organs, allows the muscles to be strengthened, provides shape to the body of the animal, allows movement and protects the nervous system. All vertebrates have an endoskeleton, so the most common animals have these structures.

A difference between the exoskeleton and the endoskeleton is that the latter grows with the individual to which it belongs. It is not necessary to discard the skeleton to perform this function. In addition, it develops from the moment at which the organism is an embryo (fertilization). Endoskeletons are characterized by a vertebrae (or spine) made up of discs, which protect the nervous system and connect with the skull and brain in most species.

Exoskeletons do not grow along with the animal. For this reason, they will need to be shed. When the animal needs to grow or even metamorphose into a different form (e.g. caterpillar to butterfly), they will shed the exoskeleton and emerge anew. The new exoskeleton will usually be much softer and will take some time to harden.

There are thousands of species that have this structure that allows them to protect their organs and strengthen the shape of the body. Here are just some of the animals with endoskeleton:

Commonly known as octopus and squid, cephalopods inhabit the seas since the Carboniferous period 298.9 million years ago. They are characterized by their tentacles and a flexible body with a gelatinous texture. They eat other animals.

Most fish have an endoskeleton that protects their internal organs and provides muscles with the ideal support for swimming. For this reason, the fish endoskeleton includes the fins and tail in many specimens. One exception is the hagfish which is technically a vertebrate. However, despite possessing a skull, they do not have vertebrae, but instead a notocord (flexible rod similar to cartilage).

All vertebrates, whether marine, terrestrial, flying or freshwater, have an endoskeleton that protects their organs, contains the nervous system and provides support to the musculature. Among vertebrates we find the following animals:

The human being is also included in this classification.

Tunicates are an invertebrate animal which many people claim have an endoskeleton. They have a notocord in their larval form. However, they are not vertebrates. They have a characteristic outer structure which acts like an exoskeleton.

Animals with exoskeleton and endoskeleton

As we stated earlier, there are some animal species which are thought to have both exoskeletons and endoskeletons. However, this is not the case. In actuality, they have an endoskeleton which exhibits in a strange way. These animals include:

Armadillos are terrestrial mammals and, therefore, have an endoskeleton inside their body. However, these animals are also characterized by having an outer shell formed of bony plates, which serves as a means of protection. This shell actually has living tissue on the outside and is not considered a true exoskeleton.

Pangolins are mammals that are distributed in Asia and Africa, where they feed on ants and termites. As for its appearance, it is similar to armadillos since, in addition to being a vertebrate, it has an external armor formed by rigid plates. These plates are made of keratin and are not an exoskeleton, despite being very hard and being very protective. Human and animal hair is also made from keratin, yet is not actually part of the skeleton.

Marine and freshwater turtles have an exoskeleton that is very recognizable: the carapace. The shell protects the organs and, at the same time, represents a kind of "house" for the turtle, where it can take refuge to rest or avoid predators. It is not, however, actually a skeleton.

If you want to read similar articles to Animals with Exoskeleton - Names and Examples, we recommend you visit our Facts about the animal kingdom category.

Bibliography
Examples of Vertebrate and Invertebrate Animals
Raccoon-like Animals - Names and Examples
Classification of Invertebrates Chart With Definitions and Examples
Different Crab Types with Names and Pictures
Related categories
Endangered animals
Most read
1.
What Animal am I According to my Zodiac Sign?
2.
What Does It Mean When a Cat Shows Up at My Door
3.
10 Most Beautiful Animals in the World
4.
Animals With Scales - Full List
5.
Why do Dogs Get Stuck when Mating?
6.
Can Cats Absorb Negative Energy?
7.
The 10 Most Solitary Animals in the World
8.
Differences Between Deer, Elk, Moose and Reindeer
Aposematism in Animals - Definition with Examples
Diapause in Animals - Definition With Examples
Herbivorous Animals: Examples and Fun Facts
Carnivorous Animals: Examples and Fun Facts
Animals With Scales - Full List
Asexual Reproduction in Animals and Examples
Prey Animals List - Characteristics and Examples
Types of Mollusks - Characteristics And Examples

Animals with Exoskeleton - Names and Examples 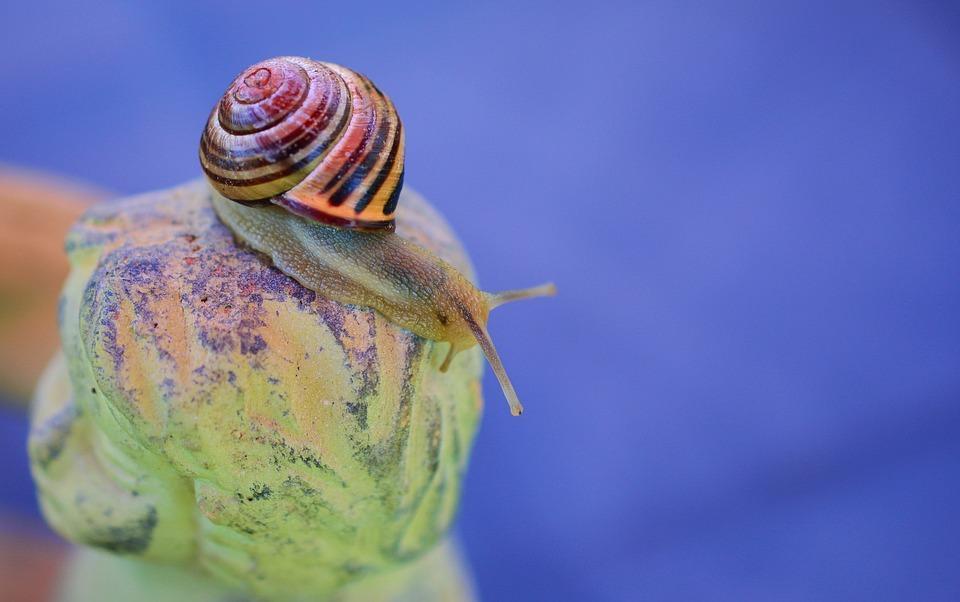 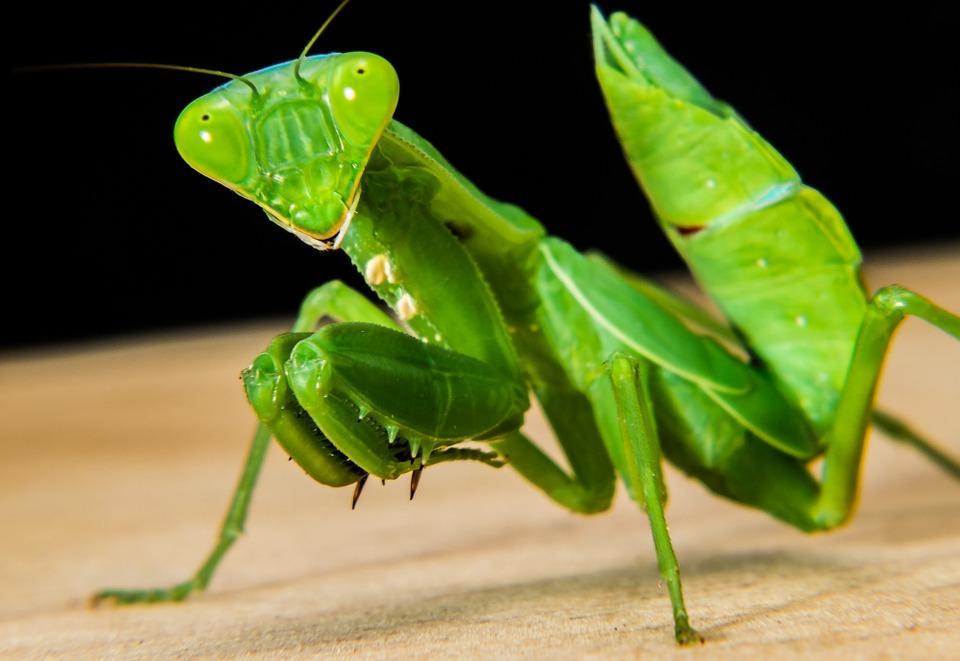 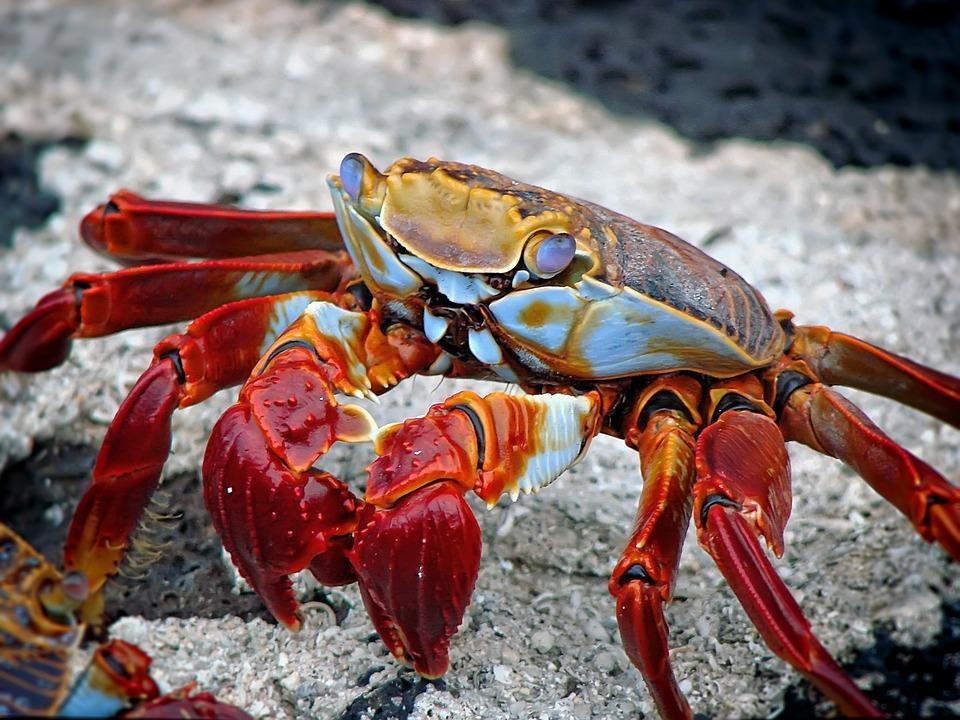 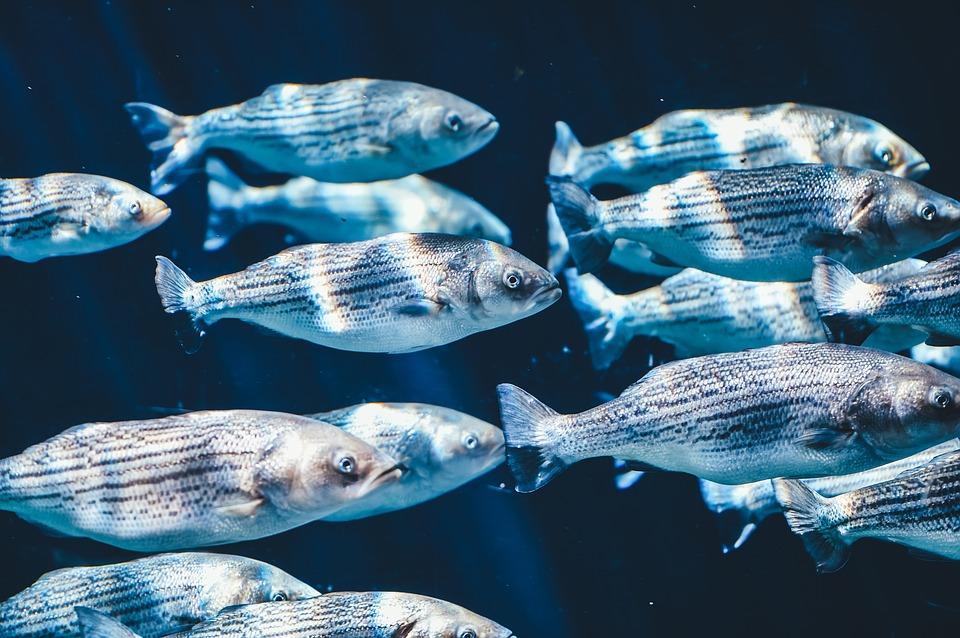 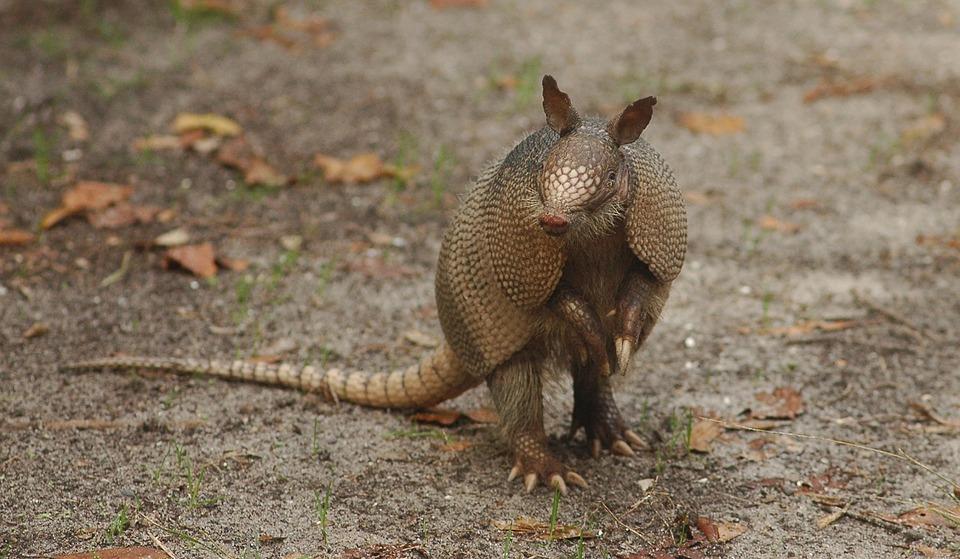