Examples of Vertebrate and Invertebrate Animals

Are you looking for examples of vertebrate and invertebrate animals? Planet Earth has a very extensive biodiversity, traditionally classified into taxonomic ranks. These ranks are not always steadfast and scientists are regularly revising categories. The animal kingdom (Animalia) includes human beings. The species within this group are characterized by various factors, such as whether they feed on plants or other animals, or how they use sensory organs to interact with what's around them.

In turn, animals are classified into multiple sub-categories and ranks. We can make a general distinction by grouping vertebrate and invertebrate animals. Keep reading this AnimalWised article to discover the characteristics of both groups, the differences between them and examples of animals that belong to each one.

You may also be interested in: Major Groups of Invertebrate Animals
Contents

What are vertebrate animals?

The domain (i.e. the largest category) of all living things, including vertebrate and invertebrate animals, is split into three categories: Archea, Bacteria and Eukarya. Eukarya is the one which contains all multicellular organisms, including animals. This domain is split into a further five or six ‘kingdoms’: Animalia, Fungi, Plantae, Protista and Monera (which can be spit into Eubacteria and Archaebacteria).

Examples of vertebrate animals are found in the Animalia kingdom. Before we get on to our list of vertebrate animals, we can look at a vertebrate animals definition. The main characteristic of this group of animals is that they possess vertebrae. Commonly known as a spine, this is a highly specialized bone-type which joins together to compose a backbone. Its function is to protect and sustain the spinal cord and connect it to the nervous system. These animals are distinguished by their bilateral symmetry, and the fact that they have a skull to protect their brain.

The bodies of vertebrate animals are divided into head, trunk and limbs, while some species also have a tail. Another important feature is that vertebrates have different sexes. There are approximately 62,000 animal species that belong to this group, so we have a wide range to choose examples on our list.

One of the important ways to differentiate between vertebrates and invertebrates are their skeletons. Vertebrates will have some kind of endoskeleton. This means a skeleton which is on the inside of the body, either under the skin or under further tissue. This skeleton is not always made of bone. Some fish and marine animals, for example, have mainly cartilage to support their frame. One fish, known as the hagfish, has some debate over whether they are a vertebrate. Although they have a cranium (skull), they do not actually have vertebrae. Instead they have a notochord, similar to vertebrae in that it runs the length of their body, but which much more flexible and supple. This allows them to curl easily.

However, there are vertebrates which also have part of their skeleton on the outside (an exoskeleton)[1]. Examples include turtles which have the bones inside their body, but also have a hard shell which is used for protection. In fact, it is believed that the carapace (the turtle's shell) is derived purely form endoskeletal ribs[2]. Other reptiles have large scales on the outside of their skin which are used for protection.

The vertebrae is very important in housing the central nervous system of vertebrates. This system sends signals up and down the vertebrae to relay messages about movement, pain or any physical response the body might need. If the vertebrae is damaged, then these signals may not be able to transmit, resulting in incapacitation.

Grouping any animal, whether vertebrate or invertebrate, requires a very complicated taxonomic organization. The taxonomy (grouping) of the animal kingdom starts with all living organisms, subdividing into different parts from major groups into individual species. One stage in this subdivision is the phyla which can be loosely described as being grouped according to body structure. Whether or not an animal has a backbone is a very important aspect because it affects so many aspects of how they live and survive.

What are invertebrate animals?

To understand the differences between vertebrates and invertebrates, we need to look at them both in separate detail. We begin by providing some background on our list of invertebrate animals examples.

Invertebrates are characterized by their lack of vertebrae, i.e. they don't have a backbone. We don't mean this as a slight against their character, but invertebrates are often seen as being not as sophisticated as vertebrate animals. This is not true. They simply have a different anatomical structure and are adapted to their environment differently. Although we tend to think of vertebrates when we talk about animals, the truth is that invertebrates make up the majority of the animal kingdom at around 95% of all animal species.

Invertebrate animals aren't able to colonize territories or adapt to different environments, unlike vertebrate animals. Examples of invertebrates and their habitat include jellyfish which live in the sea, bees which fly in the air and earthworms which live partially underground.

No invertebrate will have a spine, but they can have a skeleton, i.e. a supporting structure. Many insects (such as the grasshopper seen in the picture below) are animals with exoskeletons which they may even shed. This supports and protects their body. A common example of an invertebrate with an exoskeleton is a cockroach which is infamous to humans for being resilient. However, there are invertebrates which have an endoskeleton. An octopus has an endoskeleton, although it is very soft and not made from bone like many vertebrates.

As there are so many more invertebrate species than vertebrates, their taxonomic groups are vast. There are different types of land animals such as insects and worms. This gives us many examples to choose for our list. However, these too are very broad groups and there are many different types of worms with various body structures.

Many marine animals are invertebrates and don't have a very rigid body structure, such as different types of jellyfish. This is not to mention other fascinating parts of their body structure such as tentacles[3] and the slime-like substance which constitutes most of their body. Whether an invertebrate lives in the ocean or the desert, there are various examples we can provide below.

A list of animals with vertebrae will never be complete as we are discovering new animals all of the time. Fossil records show examples of extinct vertebrate animals, while new discoveries are being made regularly. For example, dinosaurs are extinct vertebrates, but they are related to extant reptile species. For this reason, we provide a list of vertebrates which are well known to give you an idea of what we mean.

How are animals classified?

Owing to the large number of vertebrate and invertebrate animal species, it is practically impossible to make an exhaustive list that accounts for all animals. However, it is easy to differentiate them roughly and classify them depending on whether they have a spine or not.

There are many different ways of classifying animals. One of them is their morphology and anatomy - vertebrate or invertebrate - but animals are also classified according to their diet. Stay with us to discover:

If you want to read similar articles to Examples of Vertebrate and Invertebrate Animals, we recommend you visit our Facts about the animal kingdom category.

Classification of Invertebrates Chart With Definitions and Examples
Fossorial Animals: What Animals Live Underground?
Examples of Regeneration in Animals
Asexual Reproduction in Animals and Examples
Related categories
Endangered animals
Most read
1.
What Animal am I According to my Zodiac Sign?
2.
What Does It Mean When a Cat Shows Up at My Door
3.
10 Most Beautiful Animals in the World
4.
How Many Types of Lions Are There?
5.
The 10 Most Solitary Animals in the World
6.
Why do Dogs Get Stuck when Mating?
7.
10 Smells that Attract Cats
8.
Animals With Scales - Full List
Animals with Exoskeleton - Names and Examples
Examples of Sexual Dimorphism in Animals
The Origin and Evolution of Animals
The 5 Biggest Marine Animals in the World
Types of Mollusks - Characteristics And Examples
The 5 Strangest Courtship Rituals in Animals
Carnivorous Animals: Examples and Fun Facts
Types of Animal Reproduction

15 comments
Rating:
chaiya
19/10/2021
So I am in grade 7 and I did a project on vertebrates and invertabrates on either plant on animal kingdom and i chose animal kingdom and this came in really helpful. I really do recommend using this it so helpful and i love it!! 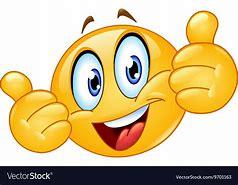 its very useful i love it 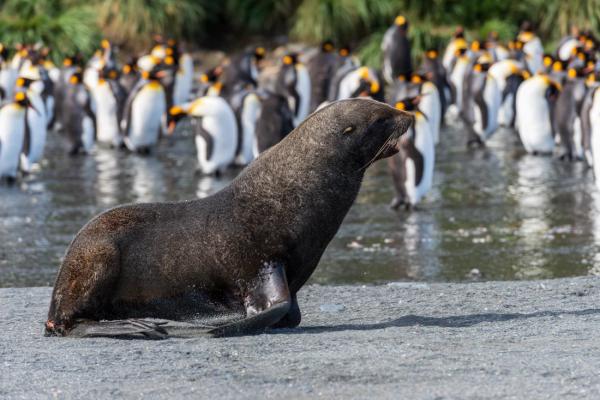 Rating:
Althea Jane Salve
24/10/2018
I searched in google how to protect vertebrates animals, then I saw this page and I click it because the title says that "what does it mean to successfully conserve (vertebrates) species......." but when I saw the article, the article was talking about the meaning of vertebrate and invertebrate animals. I need a good answer for my question please 😭. BUT ACTUALLY IT ALSO HELPS😀 ME🙋 IN MY RESEARCH TOO, OF THE MEANING OF VERTEBRATE AND INVERTEBRATE ANIMALS👌 tHANK YOU THANK YOU THANK YOU👍👍👍👍👍👍👍👍👍

There is a list of invertebrate animals at the bottom. Good luck!

We're so glad we could be of help!

Rating:
teresa stoppler
31/08/2018
Can I give my little dog and cat CBD oil in they,re drinking water and how much?

Thanks for the question. CBD oil is a relatively recent phenomenon, but there is some evidence to suggest it has benefits for certain human conditions. However, there are few conclusive studies and the methodology is not always up to standard. Studies for dogs are equally, if not more so, lacking in conclusive evidence.

There is little evidence to suggest CBD oil will do much damage, but it is generally used to maintain a calm state of well-being or to reduce aches and pains (again, effectiveness is not yet conclusively proven). If your dog does not have anxiety or is not in pain, then there is little reason to give them it at all. While there may not be much evidence to support severe side effects, some symptoms such as diarrhea may occur. For these reasons, there is little reason to put your dog at risk of potentially bad side effects (even if they are mild) when there is no provable benefit to them. More important is meeting their nutritional needs, reducing stress and providing sufficient mental and physical stimulation.

Thanks for the kind words. If you click on the link of the lists of animals you'll get even more pictures to browse for the individual animal. Hope you enjoy having a look around!
Rating:
bob smith
07/02/2018
it really helped me 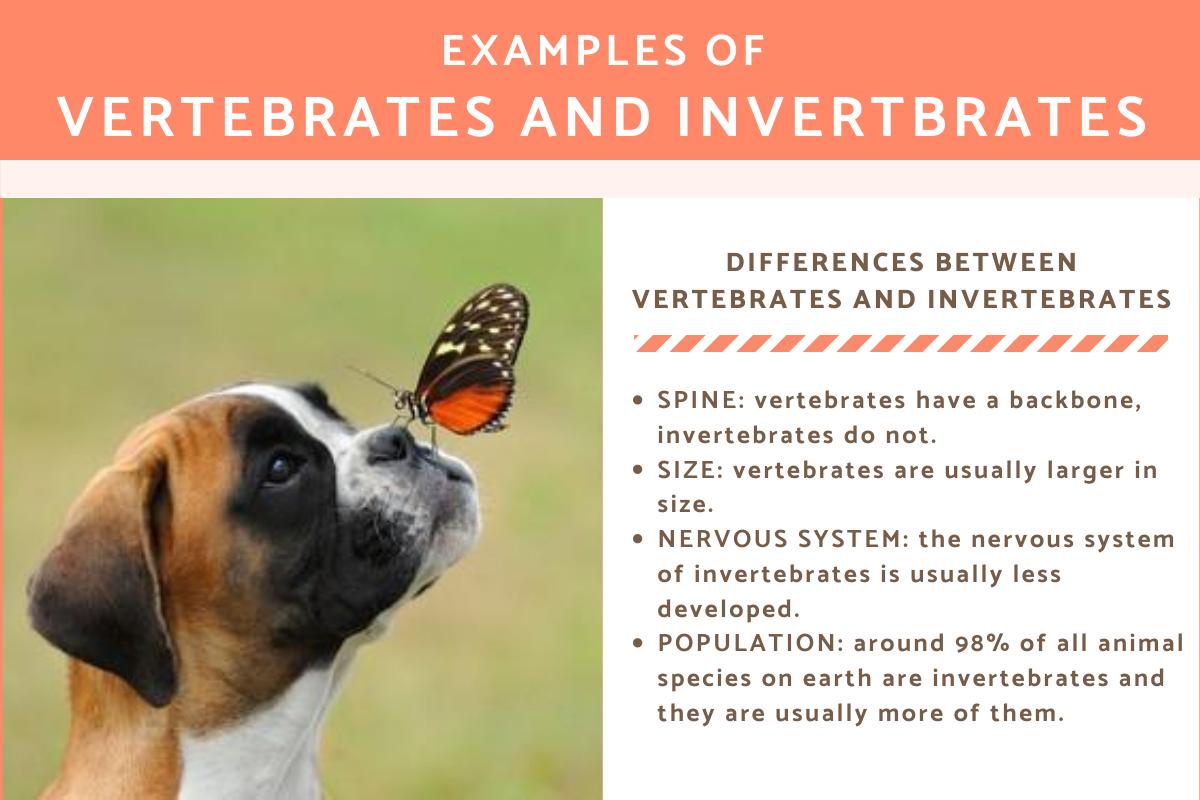 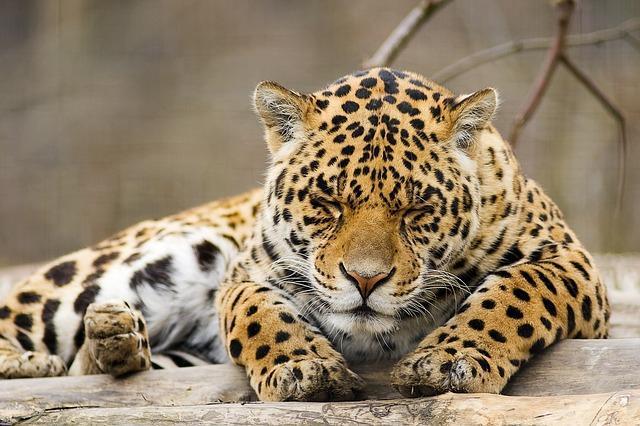 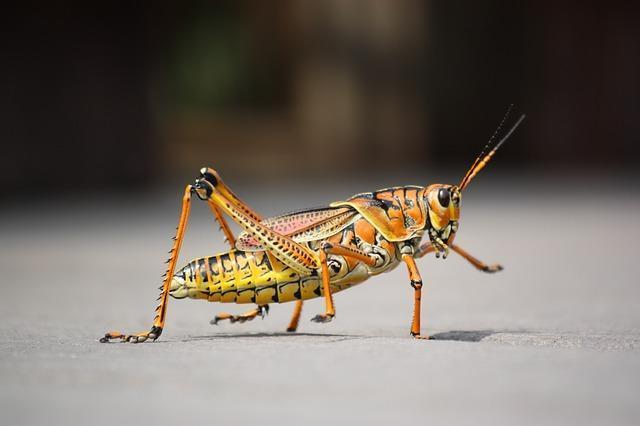 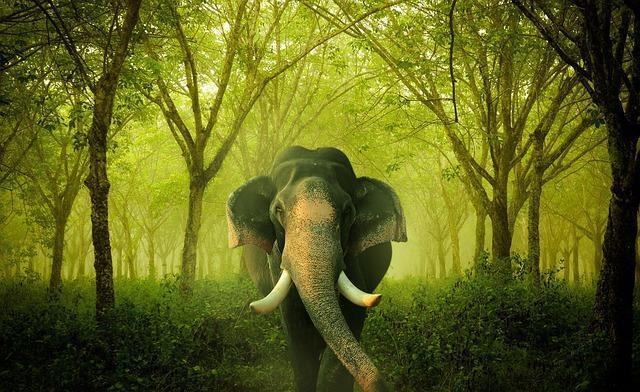