The North Pole is one of the most mysterious and inhospitable places on planet Earth. The Arctic North Pole, situated in the Northern hemisphere, is known for its extreme weather, climate and incredibly diverse fauna and flora. But which animals make up this full list of arctic animals living in the North Pole?

For more about North Polar animals, their adaption and additional characteristics, keep reading here at AnimalWised. Here, we’ll be discovering everything you need to know about this rich fauna, with the inclusion of a full list of arctic animals and some fun facts associated with them.

Given its location, the North Pole enjoys months of continuous sunlight, followed by another 6 months of complete nighttime. During winter and autumn, North Pole temperature oscillates between -43ºC and -26ºC, highlighting its harshest time of the year. Although hard to believe, this is considered "warm" compared to South Pole winters, where temperatures dip to -65ºC.

During both spring and summer, temperatures level at around 0ºC. It is precisely during this time when large numbers of living beings struggle to survive. This also occurs because this is a period in which there is a greater decrease in ice.

Thawing in the North Pole is one of the most prominent global issues today. Although Arctic sea ice ranges between 2-3 meters in thickness, this has decreased considerably over recent years. The fact of the matter is, Global warming is accelerating at a rapid and worrying speed. This increase in warmth threatens both the North and South Poles, as well as the animals that live there. This loss will eventually result in incredibly severe complications, negatively affecting the planet’s health, its general climate and subsistence of all ecosystems.

Compared to the South Pole, where climatic conditions are harsher, the North Pole holds greater biodiversity. However, in comparison to other fauna located in warmer climates, there are very few animals that live in the North Pole.

Endemic Arctic animals stand out, in general, for the following:

First on our list of Arctic animals is the famous polar bear (Ursus maritimus). These cute-looking marine mammals are actually considered one of the strongest of the arctic animals. This particular species is only visible in these Arctic regions. Polar bears are solitary, intelligent and very protective when it comes to their offspring, which are born during hibernation periods.

Polar bears are carnivorous animals that feed on a wide variety of mammals, such as seal pups or reindeer. Unfortunately, this emblematic arctic animal is also at higher risk of extinction. In fact, polar bears were listed as threatened under the US Endangered Species Act (2018) and are at risk of disappearing completely. But, why are polar bears endangered? Polar bears are in danger of extinction due to climate change and the subsequent destruction of their habitat. In addition, approximately 500 to 600 polar bears are killed yearly as a result of illegal hinting.

Second on our Arctic animals list is the incredibly cute harp seal, also known as the saddleback seal. Seals are gregarious animals that live in groups and feed on fish and molluscs. These mammals, categorized within the group of pinnipeds, can dive up to 60 meters deep and remain under water for a whopping 15 minutes.

Harp seals (Pagophilus groenlandicus) are noticeable for their beautiful white and yellowish coat at birth which turns silver-gray as they get older. Once considered adults, arctic seals can weigh between 400 to 800 kg and reach, despite their heavy weight, speeds of more than 50 km/h.

Despite being a prominent source of prey for many other arctic animals, harp seals are long-living and can live for up to 50 years. For more, we recommend reading our article where we list all types of seals around the world.

Among the Arctic ocean animals we have the humpback whale and/or rorquals. The humpback whale (Megaptera novaeangliae) is one of the largest aquatic mammals in the world, measuring a length of 14 meters with a weight of around 36 tons. This particular species can be recognized by its characteristic "hump" located in the dorsal fin. In addition, humpback whales are very sociable animals.

Humpback whales tend to feed in polar waters and migrate to warmer waters to breed and give birth. Unfortunately, these animals have been targeted by the whale hunting industry and are fortunately protected under the Marine Mammal Protection Act. If you love aquatic animals as much as we do, you’ll love our aquatic mammals list.

Next on our list of Arctic animals facts we have the walrus (Odobenus rosmarus). This carnivorous semi-aquatic mammal belongs to the pinniped family and carries huge tusks which can can reach up to 1 meter in length.

Like other Arctic animals of the North Pole, they have an incredibly thick skin and can weight up to 1,700 kg in males and 1,250 in females. Did you know that Walruses actually dive to the bottom of the ocean to search for food and can hold their breath for up to 30 minutes? Amazing right!?

This canidae stands out for its unique beauty, its white mantle and its sociable character. In addition to its coat, the arctic fox (Alopex lagopus) sports a pointed nose and long ears. Since the arctic fox is nocturnal, its smell and hearing senses are very developed. These incredibly strong senses allow the arctic fox to locate and catch their prey under ice.

The arctic fox diet is made up of lemmings, sea bird eggs, ‘leftover’ seals and fish. Despite being a small animal of between 3 and 9.5 kg, the arctic fox is clearly a natural predator. Did you know that arctic foxes are monogamous animals? For more about animals that keep one partner for life, keep reading our list of the 10 animals most faithful to their mates.

Within the wild nature of this region we can find, in addition to the previous emblematic species, the following Arctic animals:

At last we need to clear up one of the most common misconceptions about arctic animals: there are no penguins in the North Pole. Although there are other types of birds of the North Pole, such as the Arctic Tern, penguins are endemic to Antarctica.

For more about these wonderful arctic animals, with emphasis on the polar bear, we recommend watching our video below where we answer one of the most commonly asked questions, ‘‘Is the polar bear in danger of extinction?’’ 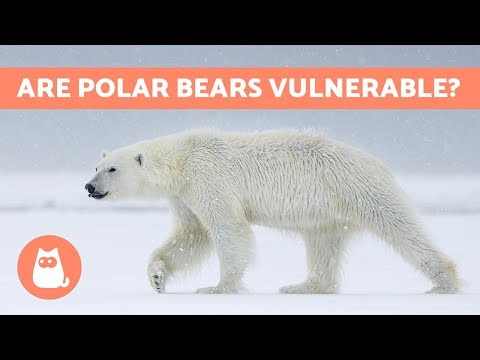 If you want to read similar articles to Arctic Animals Facts: Full List!, we recommend you visit our Facts about the animal kingdom category.

Ruminant Animals: Full List and Fun Facts
Animals in Antarctica List
What Are Hermaphrodite Animals? - Definition and Full List!
Prey Animals List - Characteristics and Examples
Related categories
Endangered animals
Most read
1.
What Animal am I According to my Zodiac Sign?
2.
What Does It Mean When a Cat Shows Up at My Door
3.
10 Most Beautiful Animals in the World
4.
Differences Between Deer, Elk, Moose and Reindeer
5.
Why do Dogs Get Stuck when Mating?
6.
Examples of Vertebrate and Invertebrate Animals
7.
The 10 Most Solitary Animals in the World
8.
Animals With Scales - Full List
Animals That Eat Insects - List and Fun Facts
What Are Hybrid Animals? - List And Examples
Herbivorous Animals: Examples and Fun Facts
A Complete List Of Desert Animals
Animals with Trunks - List of Trunked Animals
Native Australian Animals List And Pictures
List of Big Eyed Animals - 15 of the Cutest!
Interesting Facts About Foxes

2 comments
Rating:
gopi patel
23/02/2022
I have been wondering about this topic of late and was thinking of searching the internet to increase my knowledge. Thank God that I visited your website otherwise I wouldn’t have come across such a nicely-written article. Once I liked this particular post, I was going through few other posts as well. I simply loved them! Kudos to the writers who work hard to write these. 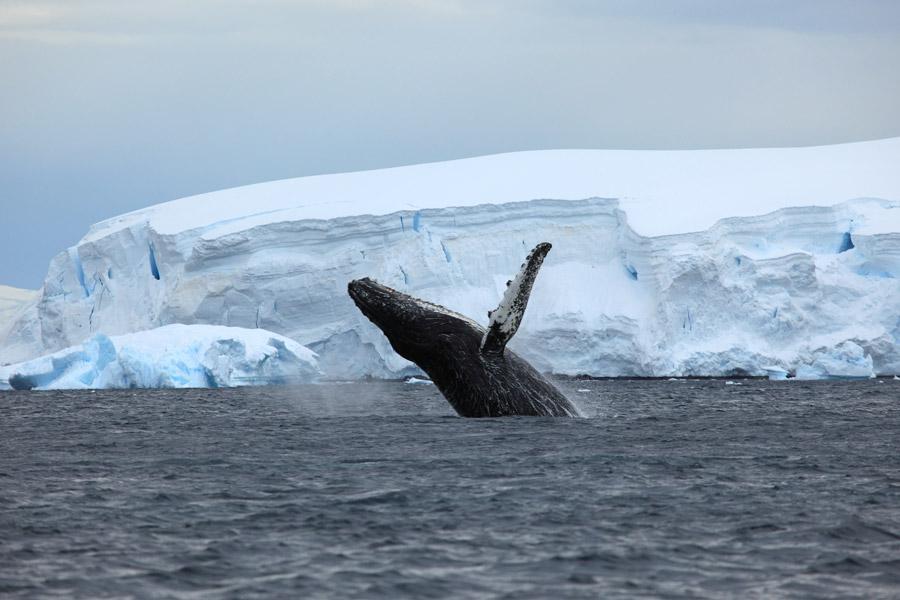 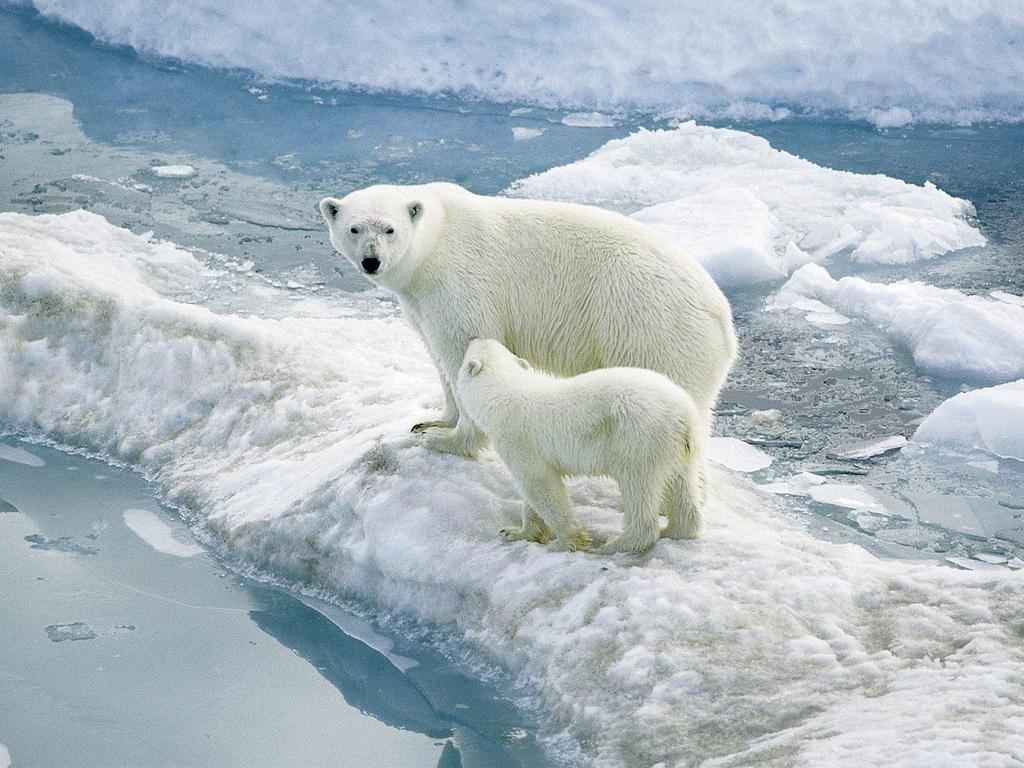 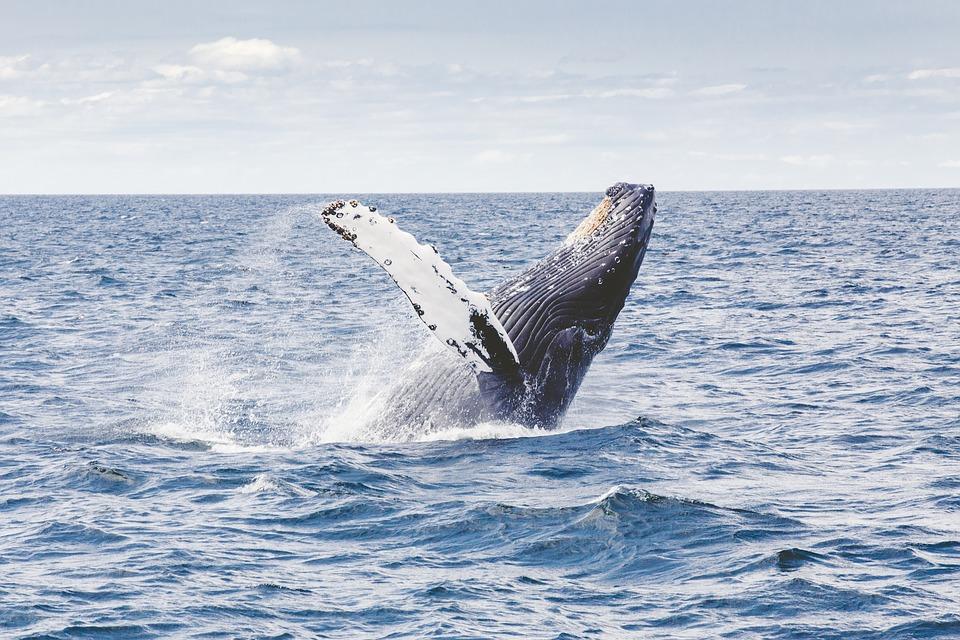 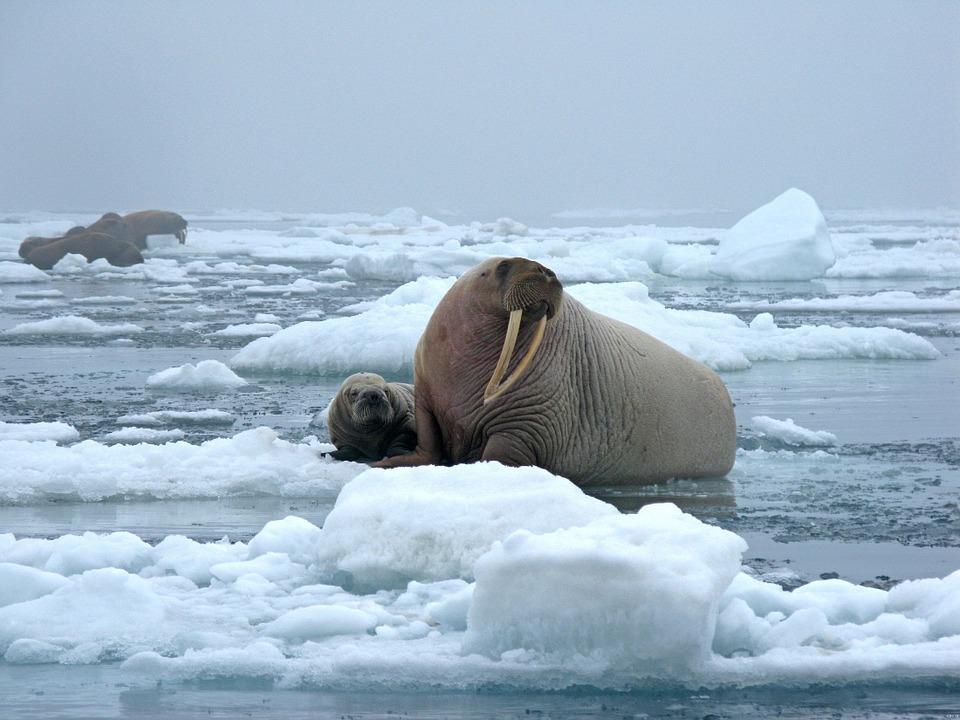 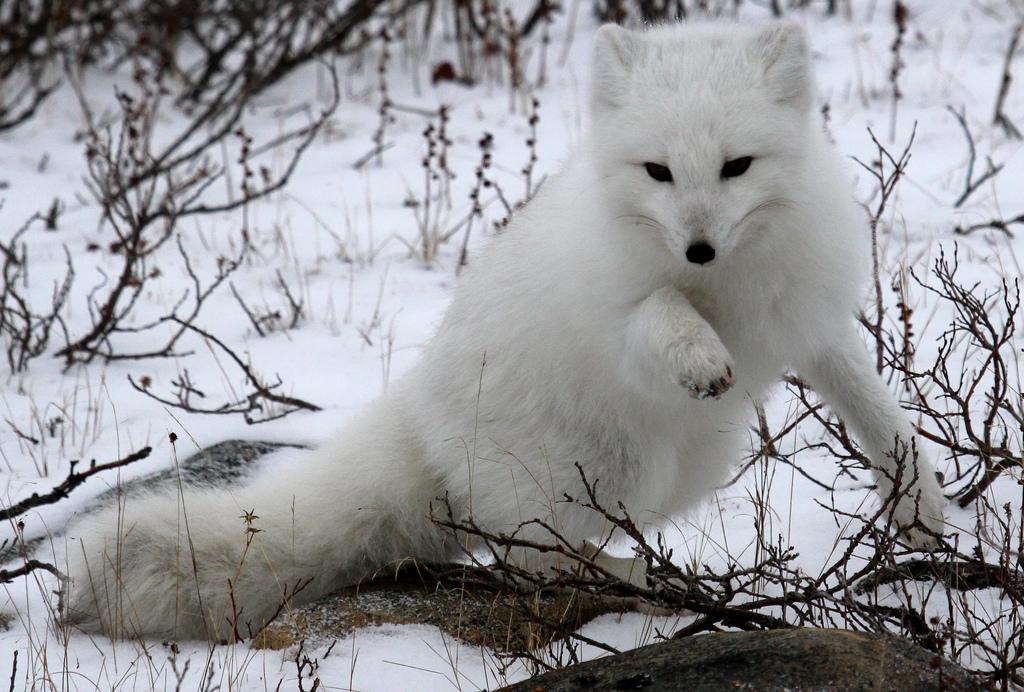 1 of 7
Arctic Animals Facts: Full List!
Back to top