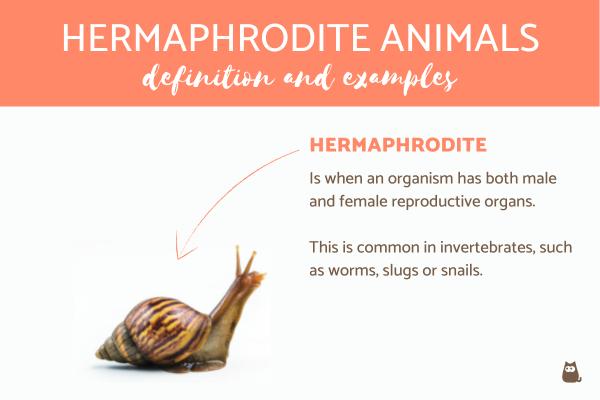 There are many interesting types of reproduction in our animal kingdom. In this AnimalWised article we're going to have a look at hermaphroditism in animals.

We'll explain what hermaphrodite animals are and include plenty of examples. We'll also look into how they reproduce and when they use this type of reproduction. Continue reading to learn more!

You may also be interested in: What are Ungulate Animals? - Definition, Characteristics and Examples
Contents

What is hermaphrodite in animals?

To better explain the reproduction of hermaphroditic animals, we will clarify some terms:

Therefore, a hermaphrodite animal is an organism that has both male and female reproductive organs. This is common in invertebrates, such as worms, slugs or snails.

In cross-fertilization, when two individuals copulate, there is greater genetic variability because the genetic information of two animals is mixed.

Self-fertilization, when one individual reproduces by themselves, causes two gametes with the same genetic information to mix. This results in an identical individual, which isn't ideal in order to survive in the wild because there is no possibility of genetic improvements. Therefore, their descendants are usually weaker.

This reproductive strategy is generally used by groups of animals with slow locomotion, which makes it more difficult for them to match with other specimens of the same species. Let's put ourselves in the situation with an example of a hermaphroditic animal:

An earthworm, which is buried moving blindly through the layers of soil. When it comes time to reproduce, it cannot find another specimen of its species anywhere. And when they finally do, it may be of the same sex as them, so they would not be able to reproduce.

To avoid this problem they have developed the ability to carry both sexes inside them, so when both worms mate, they leave fertilized. However, if this earthworm goes their entire life without meeting another earthworm, they will resort to self-fertilization to ensure the survival of their species.

Can hermaphrodite animals reproduce by themselves?

As explained with the example above, yes they can. However, it is not ideal as it will result in weaker descendants. Before resorting to self-fertilization they will try to mate with another specimen, however if they have no luck, they will self-fertilize to ensure the survival of their species.

In other words, hermaphroditism is a tool to double the chances of cross-fertilization and not a tool for self-fertilization.

Types of hermaphroditic animals and their reproduction

Here is a list of hermaphrodite animals, a few examples to better understand this type of reproduction:

They have both sexes at the same time and, therefore, both reproductive systems have developed throughout their lives. When both worms mate, they become fertilized and then lay a bag of eggs.

They are usually males at an early age and females at a mature age.

They also have sexual alternation. The Aquaculture Institute of the University of Santiago de Compostela is currently studying the factors that induce sex change.

Their condition as an internal parasite makes it very difficult for it to reproduce with another organism. For this reason they usually resort to self-fertilization. But if they have the opportunity, they will choose to cross-fertilize with another tapeworm.

One of the most popular hermaphroditic animals in the world is the starfish. They normally develop the male reproduction organ in juvenile phases and change to female with maturity.

There are some species of frogs such as the African tree frog (Xenopus laevis) that are male in their juvenile stages and become female with adulthood. Commercial herbicides based on atrazine are rapidly changing the sex of frogs.

An experiment at the University of Berkeley in California has found that if males are exposed to low concentrations of this substance, 75% of them are chemically sterilized and 10% go directly to the female. Read more on our article about how frogs reproduce.

It is estimated that 2% of fish species are hermaphrodites, but as most live in the deepest layers of the ocean, their study is very complicated. In the coastal reefs of Panama, we have a peculiar case of hermaphroditism. The Serranus tortugarum, a fish that has both sexes developed at the same time and alternates them with its partner up to 20 times a day.

In addition to the above species, the ones shown below are also part of the list of hermaphrodite animals:

If you want to learn more about hermaphrodites and other types of animal reproduction, we encourage you to watch this video about intersex and hermaphroditism in the animal kingdom.

If you want to read similar articles to What Are Hermaphrodite Animals? - Definition and Full List!, we recommend you visit our Facts about the animal kingdom category.

Ruminant Animals: Full List and Fun Facts
Animals With Scales - A Full List
Arctic Animals Facts: Full List!
What Are Hybrid Animals? - List And Examples
Related categories
Endangered animals
Most read
1.
What Animal am I According to my Zodiac Sign?
2.
What Does It Mean When a Cat Shows Up at My Door
3.
The 10 Most Solitary Animals in the World
4.
How Many Types of Lions Are There?
5.
Animals With Scales - A Full List
6.
Differences Between Crows, Ravens and Rooks
7.
10 Smells that Attract Cats
8.
My Female Dog In Heat Won’t Accept A Male - Causes
Asexual Reproduction in Animals and Examples
A Complete List Of Desert Animals
Animals in Antarctica List
Prey Animals List - Characteristics and Examples
What Are Scavenger Animals?
What Are Oviparous Animals?
Aposematism in Animals - Definition with Examples
Umbrella Species Definition and Examples 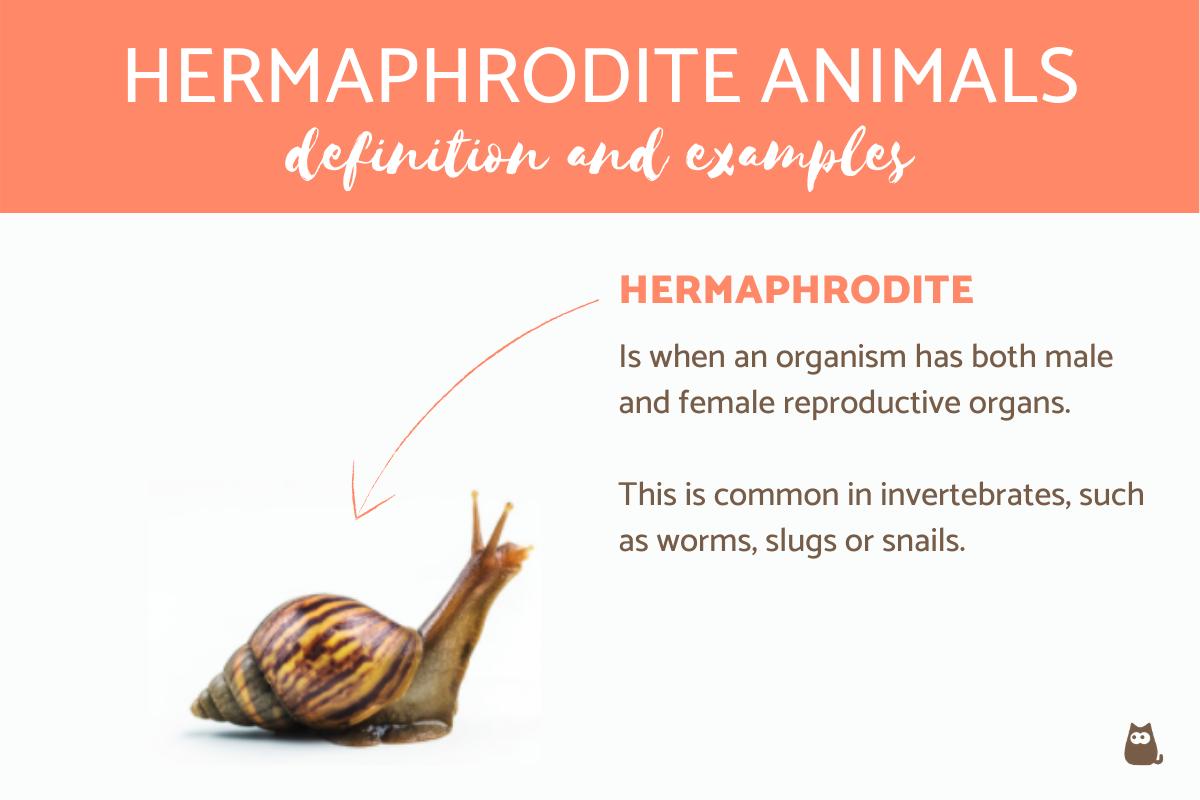 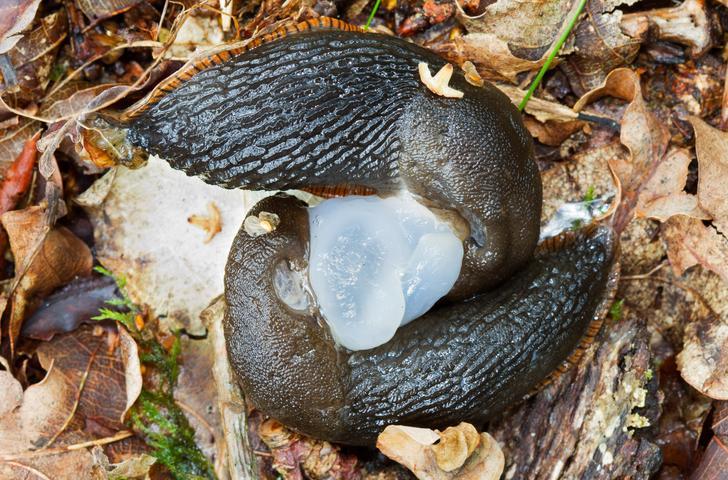 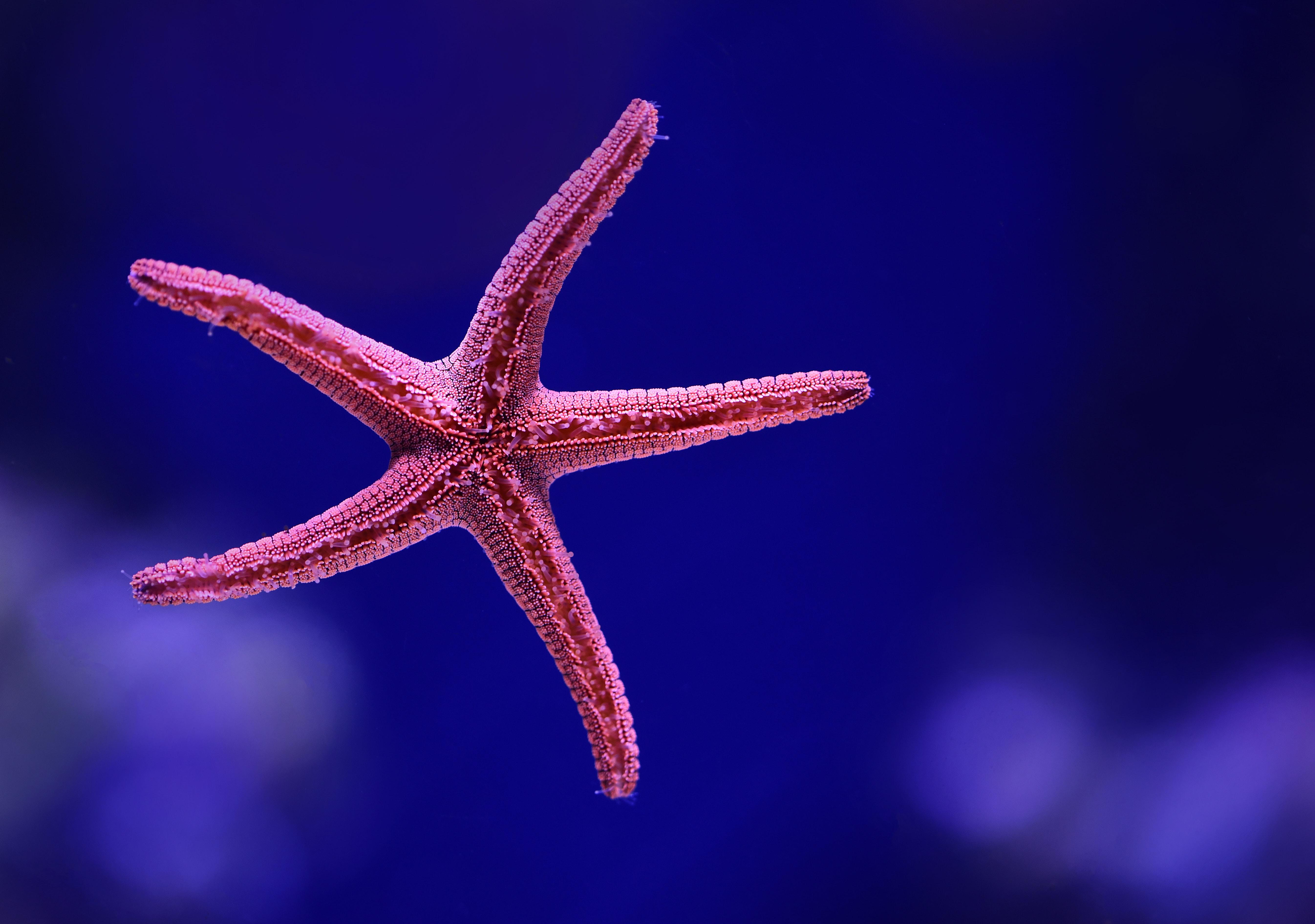 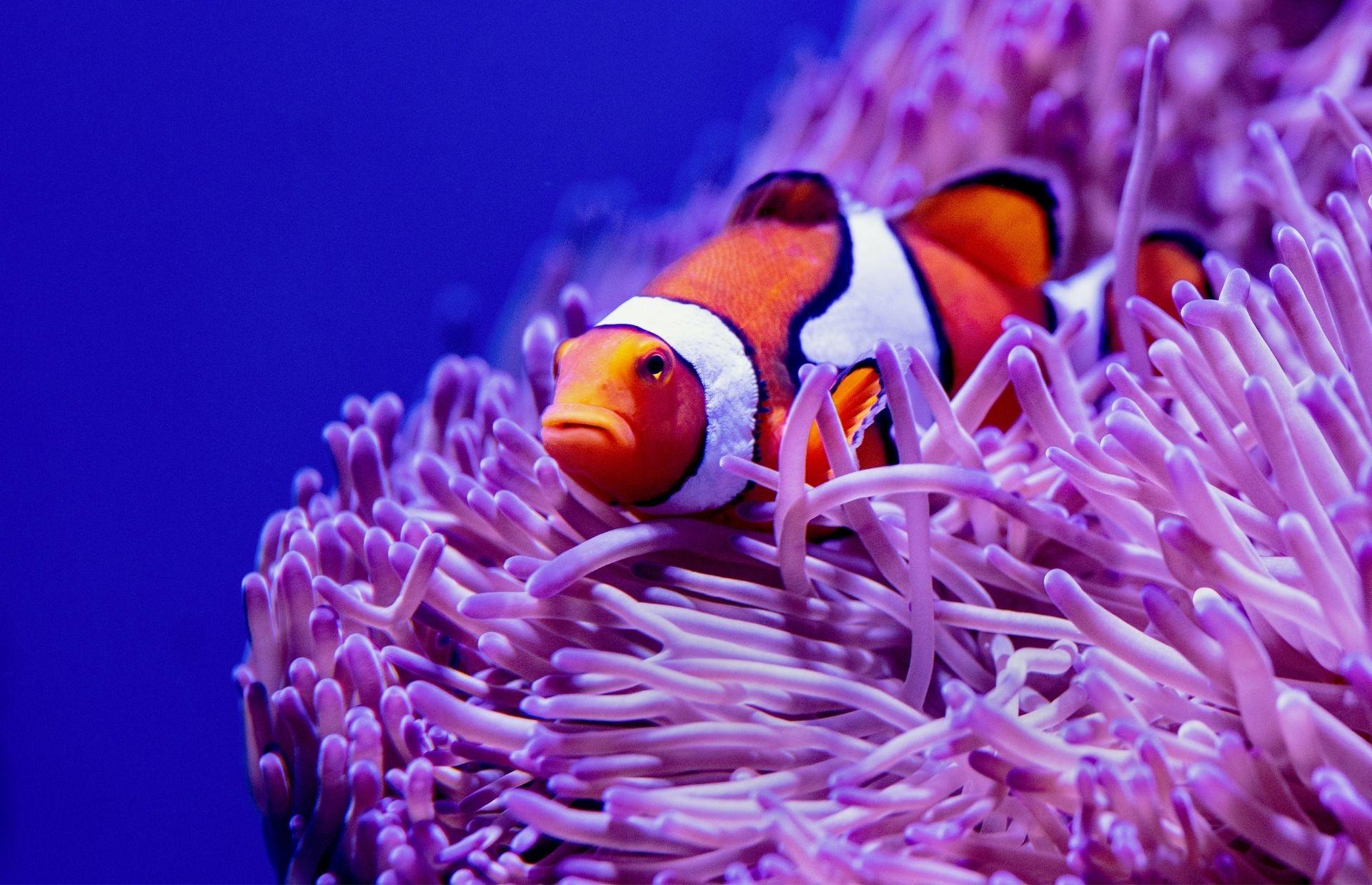 1 of 4
What Are Hermaphrodite Animals? - Definition and Full List!
Back to top