You may also be interested in: Are Camel Spiders Venomous?
Contents

Wolf Spiders: On The Prowl At Night Time

Wolf spiders are considered one of the top 10 dangerous spiders in the world. Though venomous, its bite is not lethal.

Wolf spiders have venom so that they can kill an animal or insect which they have snared. However, the wolf spider's bite is not deadly for humans. . Minimum duration of acute pain from the bites of wolf spiders is around ten minutes. It can cause pain, if the bite has penetrated the skin, its weak venom is just enough to induce nausea and pain– it does not lead to death of the living tissue or necrosis. Some humans may also be allergic to its bite.

The natural instinct of the wolf spider may be to bite, but it also retreats quickly when threatened. Ensure that you leave the spider alone. Most likely, it is just passing through and will not bite, if not provoked.

What to do if a wolf spider has bitten you

Till the 1990, the wolf spider bite was treated with antivenom. But it was in this year that research demonstrated that the venom was not enough to harm humans. This spider is venomous, however Wolf spider bites should be treated to avoid trauma. Some signs of the impact of this weak venom include dizziness and rapid pulse.

Therefore, you may need medical attention immediately on being attacked. Initial pain and redness will subside with time. There are no serious medical consequences result. But the venom does have some painful effects, apart from inflammation and itchiness. While some people are incapacitated for a few days, others recover in next to no time at all.

How to spot a Wolf Spider

The wolf spider is 0.5 to 2 inches in length, and is covered in hair. Its body color ranges from brownish orange to grayish black. It also has a splotched or striped appearance to provide it with the ability to seek camouflage.

The wolf spider has 8 eyes in three rows. Each of these eyes is of three different sizes. There are two medium size eyes atop its head. Then, there are 2 large eyes out front in the center and 4 eyes which are smaller beneath it. Much like all spiders, it is an 8 legged arachnid. The wolf spider also has additional tiny leg or arm type pedipalps jutting out at the front.

The younger version of these species resemble the adults, only their shade may change or differ as they become older. Mother spiders are seen with young on their backs, till the spiderling has grown mature enough to move on its own.

Where Are Wolf Spiders Found?

These spiders live about anywhere in the world. They basically need insects to feed on. They are found in open areas such s grassy knolls, firewood, farms and fields. They also hide under leaves or ground tunnels. In some parts where the heat is ongoing, the spider may be encountered searching for shelters to cool off. The wolf spider can be found around doors, windows and houseplants as well as garages and basements.

This spider is also referred to as the ground or hunting spider because it hunts above ground. The wolf spider does not create webs to capture their prey, unlike many other arachnid species. It prowls in the night to hunt prey. The wolf spider can climb and swim, mostly while locating and searching for prey. If the spider is alarmed, it retreats rapidly. As the spider is not known to build webs, the female of the species stay with their eggs or bury these in a tunnel.

These spiders are hunting creatures that come out at the night to attack prey. They mate primarily in autumn; males perish before winter arrives. Fertilized females will retreat to protected areas during winter(this includes human structures) and produce their egg cocoons in May or June. These spiderlings hatch in the summer months and attain 50% of their complete size by the oncoming winter. They then complete growing during the summer and spring months. Females live for many years beyond the years of attaining maturity. Females carry young spiderlings during the months of summer.

If you want to read similar articles to Are Wolf Spiders Venomous?, we recommend you visit our Facts about the animal kingdom category.

Are There Venomous Spiders in the UK?
Anatomy of a Spider - Different Spider Body Parts
Are Komodo Dragons Venomous?
What is the Most Venomous Spider in the World
Related categories
Endangered animals
Most read
1.
What Animal am I According to my Zodiac Sign?
2.
10 Most Beautiful Animals in the World
3.
What Does It Mean When a Cat Shows Up at My Door
4.
The 10 Most Solitary Animals in the World
5.
Top 10 Smells Dogs Hate
6.
How Many Types of Lions Are There?
7.
Why do Dogs Get Stuck when Mating?
8.
My Female Dog In Heat Won’t Accept A Male - Causes
Eyes of Spiders - How Many Eyes Do Spiders Have?
How Do Spiders Reproduce?
How Many Legs Does a Spider Have?
The 10 Most Venomous Animals in the World
The 10 Most Dangerous Animals in California
Are There Venomous Snakes in the UK?
Are Lizards in Your House Dangerous?
Venomous Lizards List - With Photos

1 comment
Rating:
Sue
29/05/2019
I was told the wolf spider kills venomous spiders, such as Brown Recluse and Black Wodow? Is this true?

Wolf spiders do eat other spiders and they live in the same areas as the brown recluse. They have been known to eat them as well as smaller wolf spiders.
Are Wolf Spiders Venomous? 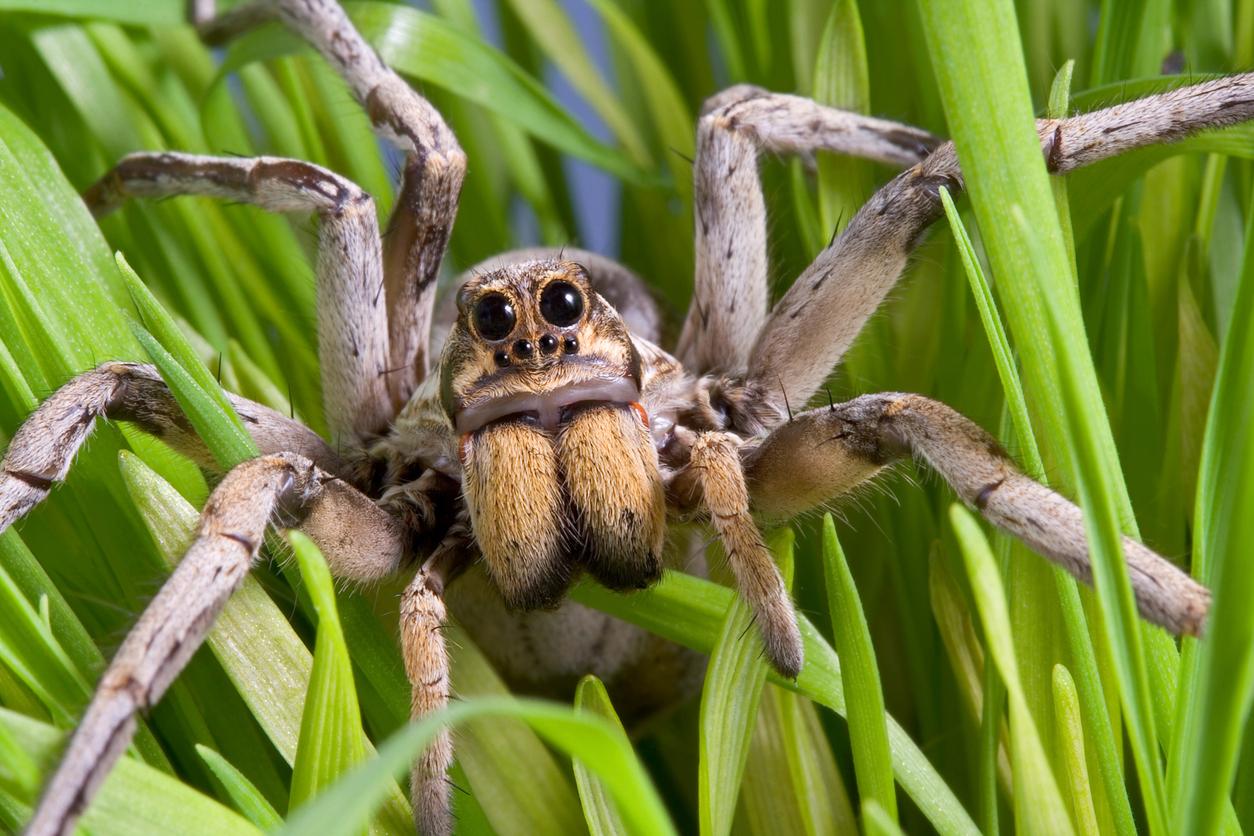 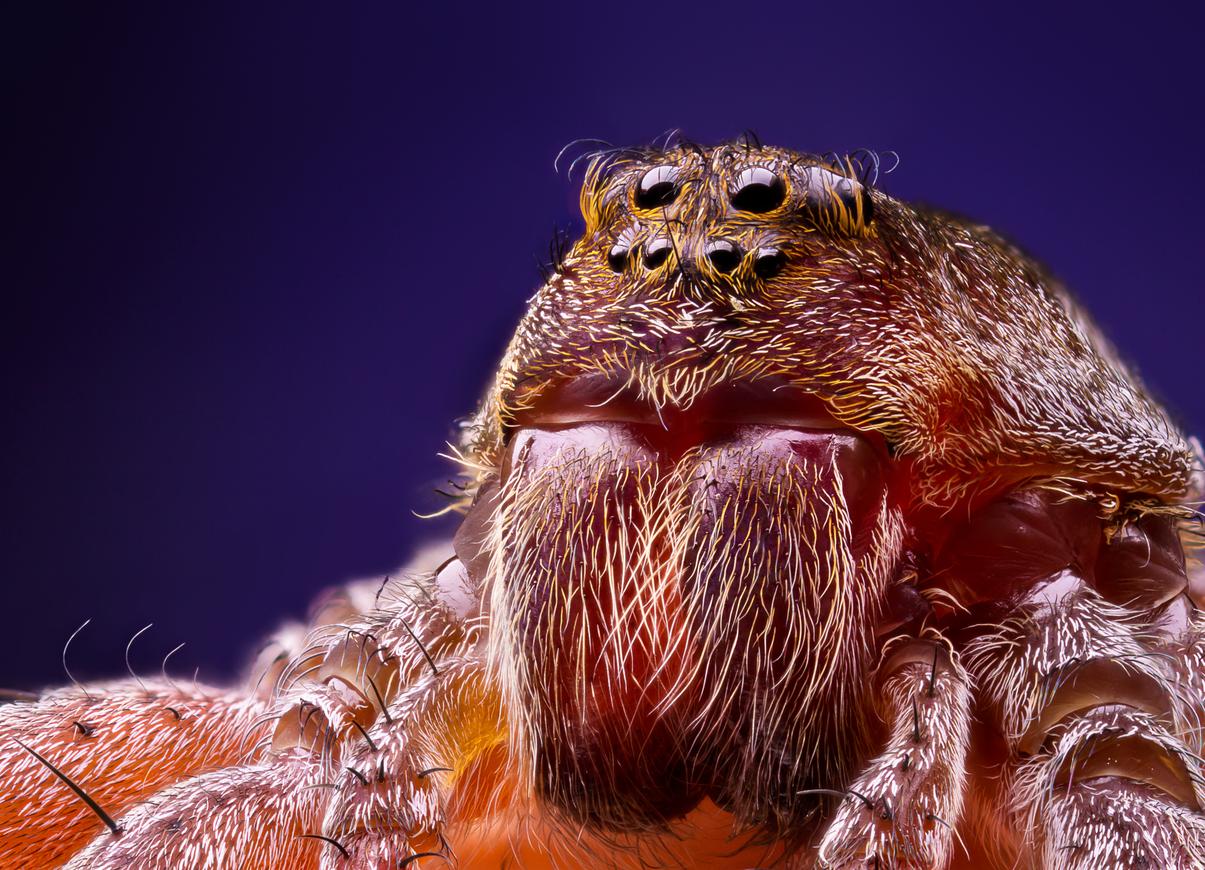 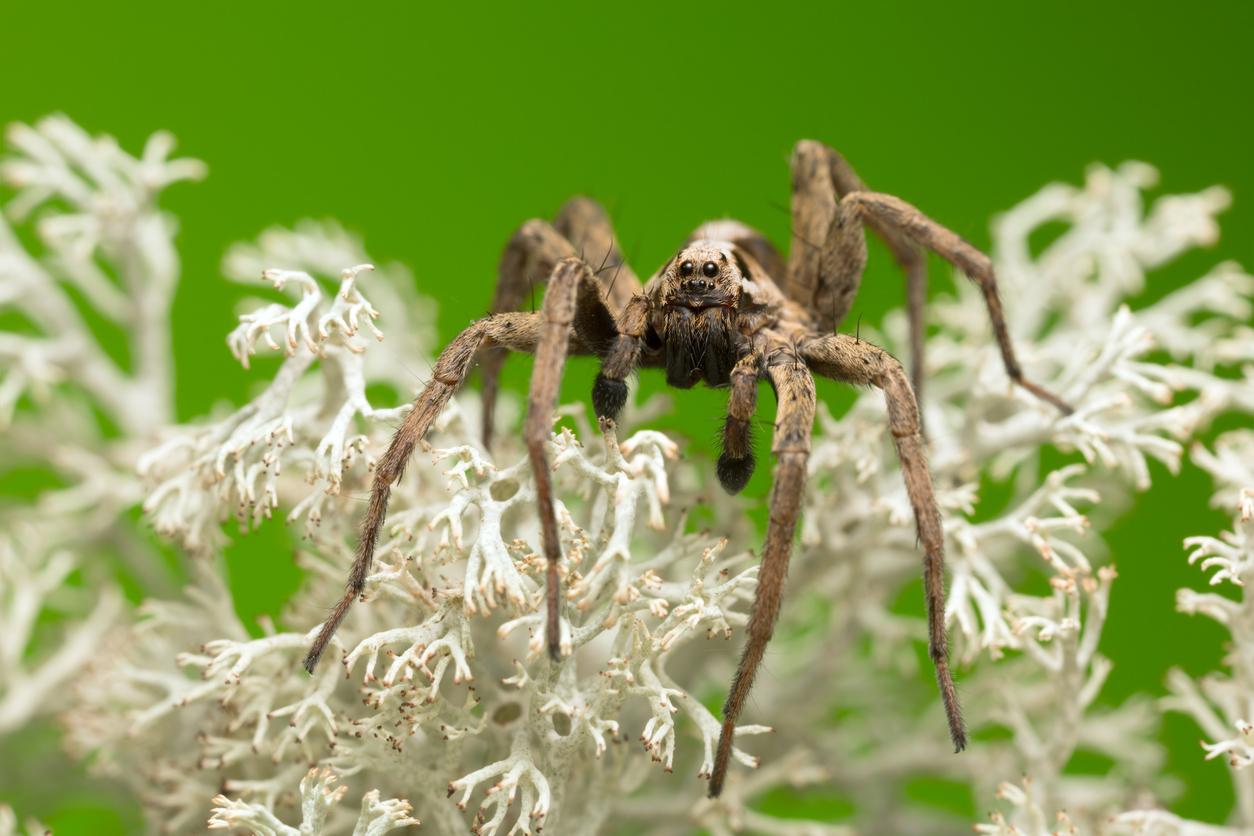 1 of 3
Are Wolf Spiders Venomous?
Back to top