What is the Most Venomous Spider in the World

The most venomous spider in the world is an Aussie arachnid. The funnel web spider, native to Sydney, is counted, as per many standards, as the most venomous spider in the World and one of the most dangerous animals in Australia too. Funnel web spiders are even more dangerous than brown recluses, the lethal American spiders. The venom from either of these can result in serious medical conditions and even death. Instant death from spider bites is unheard of. But then, so is survival if you get a lethal bite from one of these spiders!

You may also be interested in: The 10 Most Venomous Animals in the World
Contents

Most Dangerous Spider In The World

The Sydney funnel web spider or Atrax robustus, is regarded as the most dangerous spider in Australia (and the world!). Located within 100 miles of Sydney, this spider has seen deaths amounting to as many as 15 in the nearly 60 year period between the 1920s and the 1980s, as per official records. It is more responsible for bites than the redback or even the black widow. The funnel web is not just known for its venom (counted the strongest among spiders). It is also known as one of the angriest and most aggressive of the arachnid species.

This spider is a lethal one. But the female of the species is larger than the males. At 1 inch, the males are slightly smaller than the female (1.4 inches on an average) in body size. Belonging to the Hexathelidae family, this species has over 30 subspecies associated with it.

The thorax and head of the spider's body are hairless and blue black. The body is distinctively glossy, with brown abs covered in velvet like hair. These spiders have finger type spinnerets at the rear of the abdomen. The Latin/scientific name of this spider reflects its stocky build, It is a strong and sturdy arachnid with females having shiny, solid limbs as opposed to the thinner ones of the male. Another feature differentiating between the male and female of this species is the spur halfway across the second leg set.

When it comes to longevity, the female scores yet again. The females live for eight or more years, as against the shorter life span of the male. Numerous Australian spiders have a similar appearance and are often mistaken for these including the mouse spiders, black house spiders, and trapdoor spiders.

The Sydney funnel web spider delivers a painful and stinging bite. This is because it is a mygalomorph spider. This arachnid, like the tarantulas, has fangs pointing down rather than the pincer style which is crossed.

The Sydney funnel web spiders (as the name suggests) are found in Sydney, Australia. Specifically, they live in the 160 km range of the city and are found inland in Lithgow around 100 miles inland of Sydney. Spiders belonging to this species are also found around the New South Wales coast. More common inland as opposed to the coast, this species of arachnid prefer sandy, moist sand to burrow in and live.

The funnel web spider is a carnivore. It preys on beetles, cockroaches, snails, millipedes, and frogs or lizards. The male is more reclusive. Females remain in one place. In fact, the females are more sociable residing in colonies of over 100 spiders. The funnel web spider is a nocturnal creature as daytime heat is more than it can bear, which is ironic considering it's the deadliest spider around!

These spiders do not enter houses unless their burrow is flooded and they do not jump on human prey.

Why Is It Called the Funnel Web Spider?

This is because the spider lives in a funnel-shaped web. This generally is either a silk lined crevice opening in T or Y shape entrance or a burrow. When the prey touches the outer web's portion, the spider springs on the unfortunate creature and pierces it with the fangs. Burrows and webs are located at a depth of 2 feet. Burrows are found in sheltered places high in humidity such as the area beneath houses, crevices between rocks or tree holes.

Why is this spider so venomous?

This is considered the most venomous spider in Australia and the World because its venom is double the strength of cyanide. This is one arachnid species where the male may be smaller, and live for shorter periods of time, but the male is actually more venomous. Compared to females, male Sydney funnel-web spiders are 6 times more toxic. Juvenile spider venom lacks toxicity though.

The toxicity of the venom is on account of a neural toxin called atraxotoxin. The spider's sharp fangs, which can penetrate even nails and shoe leather; is highly painful due to the size of their fangs and acidic venom. Clear marks will be visible where the spider bites. Its venom then attacks the nervous system and impacts the organs of the body. It prevents neural impulses from being turned off. Male venom affects primates like monkeys and humans the most. Just 0.2 mg per kg of the male venom is enough to knock out humans!

Another lethal factor is that the spider continues to bite till it is detached from the skin. As a result of this, it can inject venom multiple times causing a serious problem. 1 in 6 bites is dangerous, on an average though. With the passage of ten to thirty minutes following the bite, breathing and circulatory systems may malfunction. There may be muscle spasms, tears, GI tract dysfunctions and even death within 60 minutes of being bitten. The anti-venom for this deadly spider has been discovered in the year 1981. Since then, there have been no human fatalities as a result of it.

What To Do If You're Bitten And How to Avoid It

If a limb has been bitten, apply a pressure bandage to the spider bite. The limb then needs to be immobilized with a splint. Catch the spider if possible, as this can help in identification and subsequent treatment. Seek medical care and go to an ER immediately for the anti-venom.

Prevention works way better than cure. Be clear what the spider looks like and avoid its burrows. Wear shoes that are protective. Use thick gloves while working in gardens. Never use camping equipment without shaking it out first.

If you want to read similar articles to What is the Most Venomous Spider in the World, we recommend you visit our Facts about the animal kingdom category.

1 comment
Rating:
Richard Russell
20/12/2021
Deaths from brown reflux are rare and usually in children. They are not aggresive, and will only bite if molested.
What is the Most Venomous Spider in the World 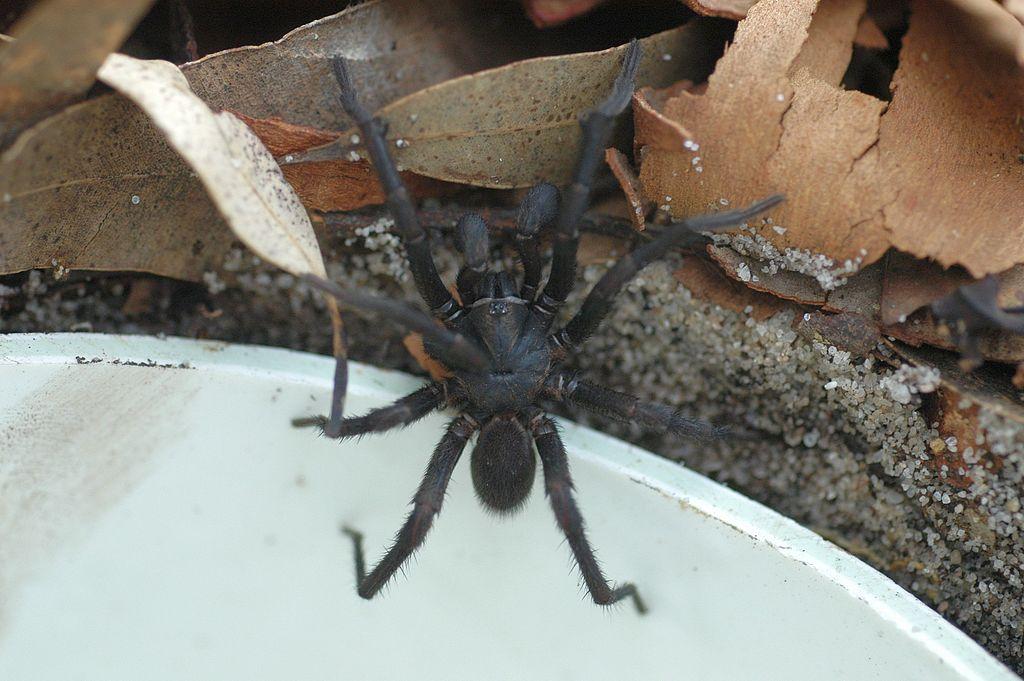 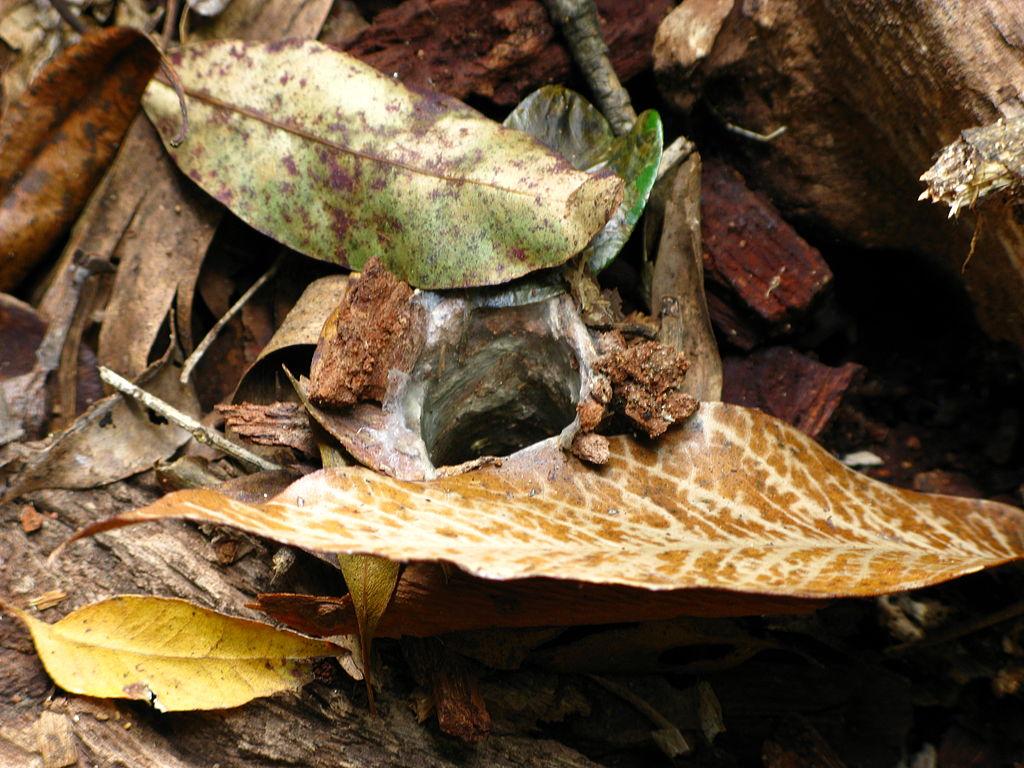 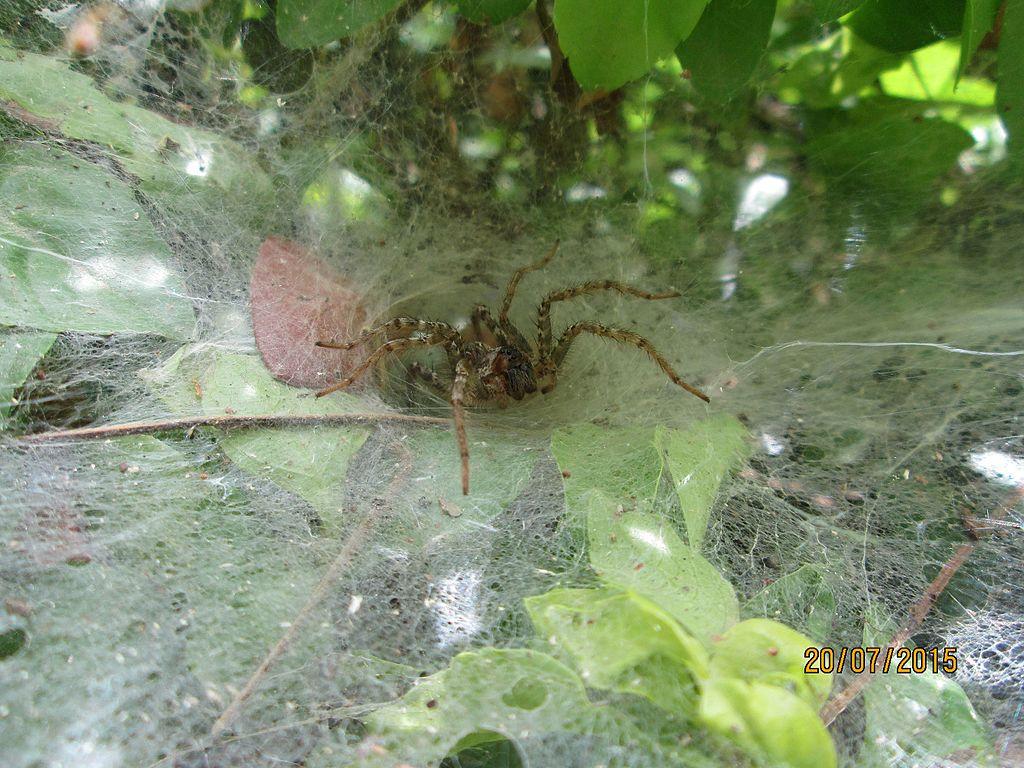