Bengali Names for Cats - with Meanings 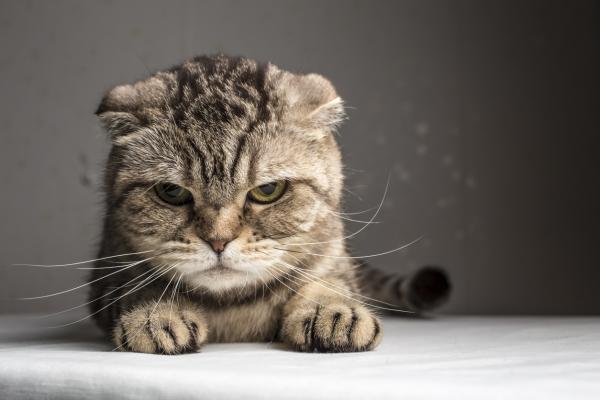 Do you want to adopt a cat? Many people start thinking about their future pet's name way before they finally meet them, while others wait until they meet their new companion to choose a name that matches their personality. No matter what kind of owner you are, you probably want a unique and beautiful-sounding name for your cat.

What about Bengali names for pets? Bengali or Bangla is an Indo-Aryan language spoken in the East Indian subcontinent, which includes Assam, Tripura, Bengal and Bangladesh. It has taken root from Magadhi Prakrit and Sanskrit. Bengali is the second most spoken language in India; according to some estimates, Bengali has 230 million speakers spread all over the world.

This means that choosing a meaningful name is very important, as even if it's unusual many people will be able to understand it. Stay with us at AnimalWised and discover the best Bengali names for cats, together with their meanings.

You may also be interested in: Cornish Names for Cats - With Meanings
Contents

The Bengali alphabet is different from that of Hindi. Bangla script, also called the Assamese alphabet, evolved from the Brahmic alphabet that was famously used in inscriptions about Ashoka, an emperor who ruled the entire Indian continent in the 3rd Century BCE. The Bengali alphabet is a variant of the East Nagari script used throughout Bangladesh and eastern India.

Bengali as we can recognize it started to appear in the 11th Century; however, the modern form that is used in Bengali literature developed in the latter half of the 19th Century. The popularity of the poetic form of the Bengali language also grew during this period.

Bengali grammar differs from Hindi. Bengali sentences form subject-object-verb order and the negative participle comes towards the close of the sentence. Gender is natural and there is no special assignation for female and neuter genders. Adjectives are not modified according to the number or case of the nouns they qualify.

There are two standard styles in Bengali: Sadhubhasa or genteel speech and Chalitbhasa or colloquial speech. The latter is based on the cultivated forms of dialects of Kolkata or Calcutta and the surrounding towns.

Bengali is spoken by 210 million people as a first or second language. It is the state language of Bangladesh and one of the languages officially recognized by the Indian constitution. Oriya, Assamese and Bengali formed a single branch in the distant past but Bengali language and literature split from the other two.

As you can see, Bengali names for cats ensure your pet has a historically rich, meaningful name that will fascinate everyone.

Choosing the perfect Bengali name for your cat

Whether you have a tough or sweet cat, be they male or female, there are many options to choose from when it comes to Bengali names for pets. We recommend choosing a two or three-syllable name, as your cat will find it easier to learn. Luckily, the Bengali language is rich in two and three-syllable words. And of course, a Bengali name will be perfect for a Bengal cat!

For female cats, consider names such as Aabha | আভা, which means luster, glow or shine, or Aabharana | আভরণ, meaning jewel, if your cat has a sparkly personality. Is your cat an idealistic one with lofty principles? Then name her Aadarshini | আদর্শিনী which means idealistic in Bengali. If your cat is unshakable, consider naming her Aadhrika | অধ্রিকা, which is Bengali for mountain.

For your tomcat, consider names such as Aabhas | আভাস, meaning feelings, if he's a moody one. In case he likes to play with colors, name him Aabir | আবীর which stands for a colored powder called Gulal used in the Indian festival of Holi. Aadamya | আদম্য or in his own worth is also a great name for your self respecting tomcat. If your tomcat means the sun and the moon to you, consider names such as Aadavan | আদাবন and Aadhira | আধিরা.

Perfect names for a Bengali cat

If your female cat is clever, choose the name Daakshya | দক্ষ্য which stands for brilliance and efficiency in Bengali. For a cat who is like a river, prosperous and flowing, consider Daama | দামা. Another great name is Daamini | দামিনী which means lightning in Bengali and is perfect for the cat who is quick on the uptake.

For your tomcat, if he is golden in color, Daakshi | দাক্শী is the perfect name. Another wonderful name is Daanish | দানীশ for a wise and knowledgeable tomcat. If he is one to observe a lot, consider naming him Daarshik | দার্শিক which stands for perception.

Names for cats in Bengali

For your saintly Persian cat, choose Gaangi | গাংগীwhich means sacred or pure. Gaatha | গাথা or story is another epic Bengali name for your cat. Gaganadipika | গগনদীপিকা or lamp of the sky is a beautiful name for your cat. Consider Gaganasindhu | গগনাসিংধূ or Gaganasri | গগনাসরী meaning sky if you want an unusual name for your cat with blue eyes. Gajra | গজরা , গজরা refers to garland of flowers and is a pretty name for your female cat.

Gaalav | গালব is the best name for a tomcat with venerable and majestic airs, as it means to worship in Bangla. Gadadhara | গদাধর is a warrior and it is the right choice for your valiant tomcat.

For a graceful female cat, choose Laalitya | লালীত্যা which means loveliness, grace and beauty in Bengali. Another good choice is Laashya | লাশ্যা for a special dancing cat, which loves to move and sway. Laavanya | লাবণ্যis another beautiful name for your cat epitomizing grace and beauty. If your cat has a power to charm, name her Labdhi | লব্ধী which means heavenly power. For a cat you cherish, Ladli | লাডলী or loved one is the best choice.

For a female cat that moves like quicksilver consider Laghu | লঘু which means quick. For the cat who is the apple of your eye, consider the name Laina | লাঈনা which means the sun's rays. A modest female cat should be named Lajita | লজিতা.

Other Bengali names for kittens

For your female cat, a beautiful name is Maahi | মাহী which means the union of heaven and earth. Another good choice is Maala | মালা which means garland. Maalavi | মালবী is a name fit for a princess (and means that too) and is a befitting name for a royal Persian cat. Choose Maalika | মলিকা or queen for a cat with gracious airs. Maalini | মালিনী is another name for fragrant and is another strong choice for a pretty cat.

If your tomcat is sweet as honey, choose Maadhav | মাধব. Maahir | মাহিরis a perfect name for an expert or brave tomcat (and means this too in Bengali.) If your tomcat has a musical voice, choose Maalav | মালব which means musical raga or song.

These are our favorite Bengali names for cats with their meanings. If you have any more ideas, tell us in the comments section and we'll add them to the list!

If you haven't found the perfect name for your cat yet, we recommend the following articles:

If you want to read similar articles to Bengali Names for Cats - with Meanings, we recommend you visit our Names category.

Bengali Names for Cats - with Meanings 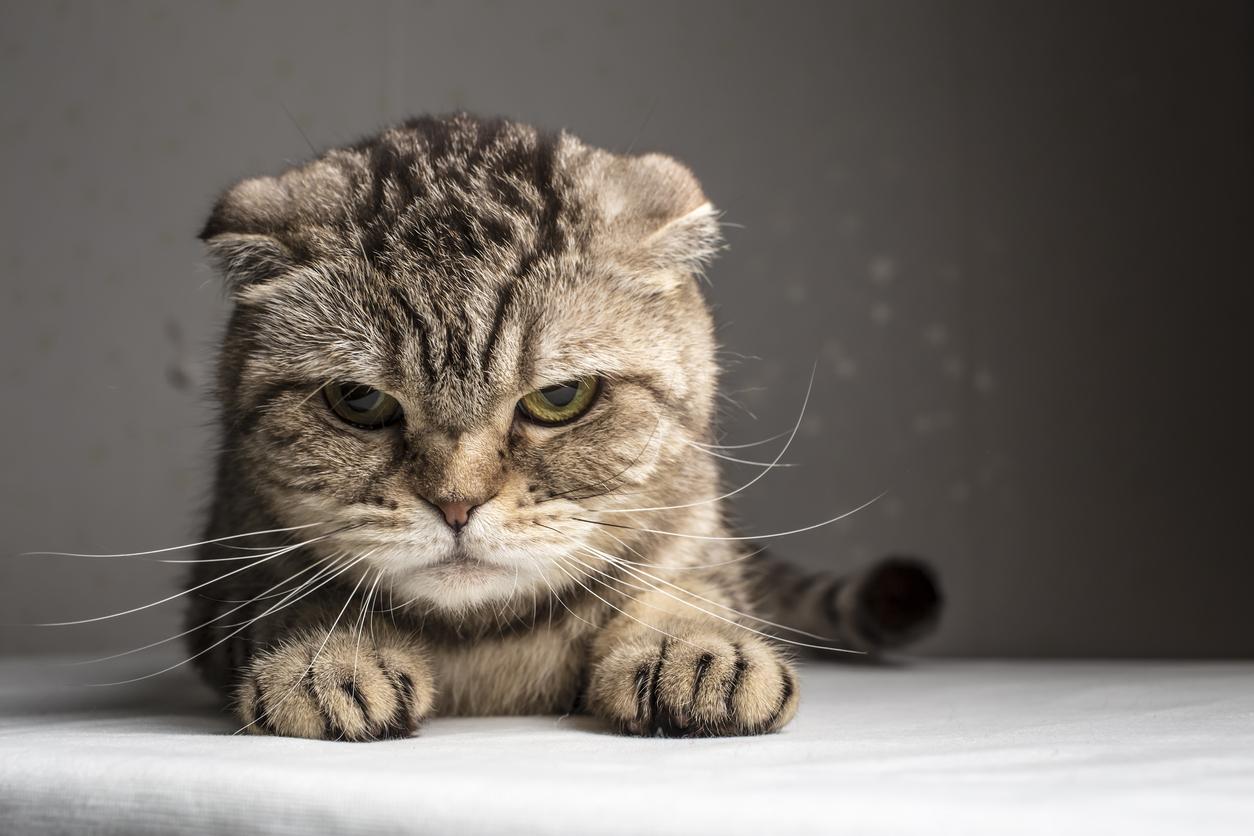 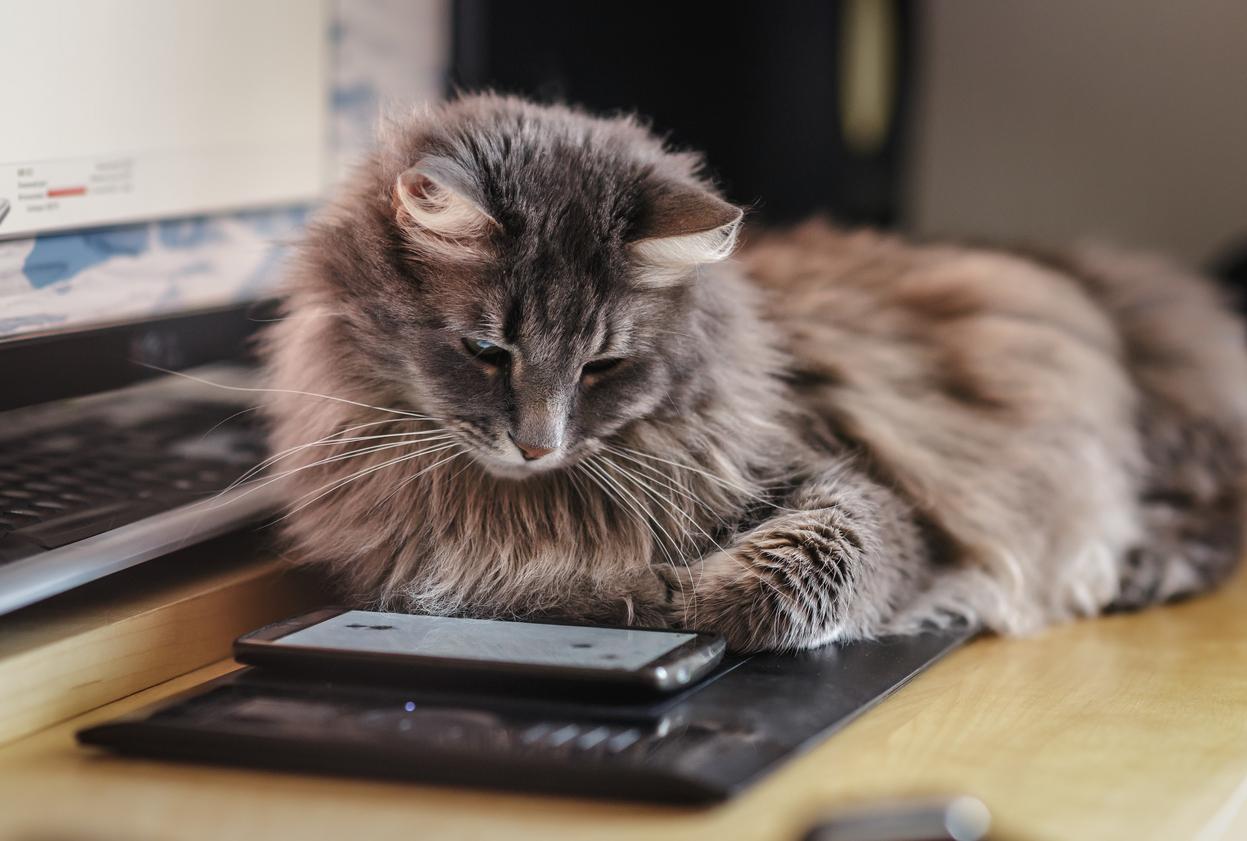 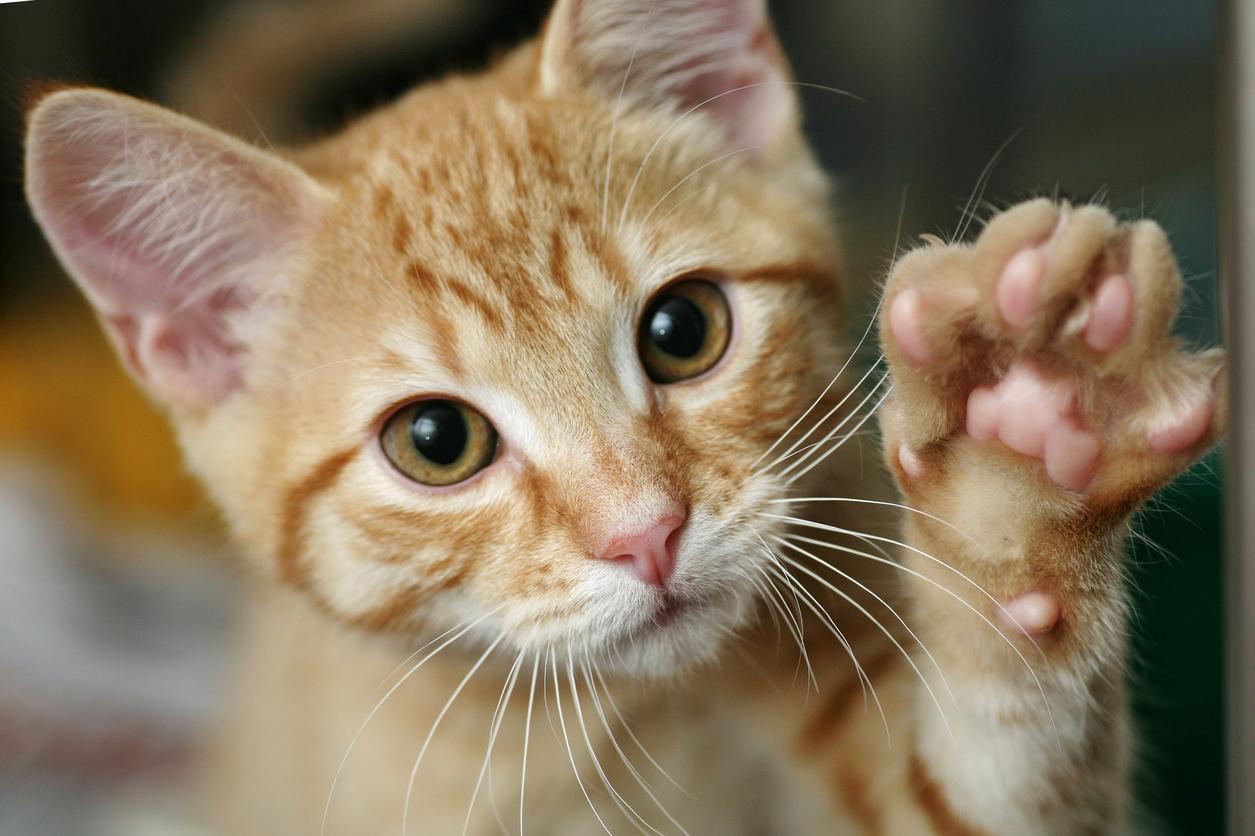 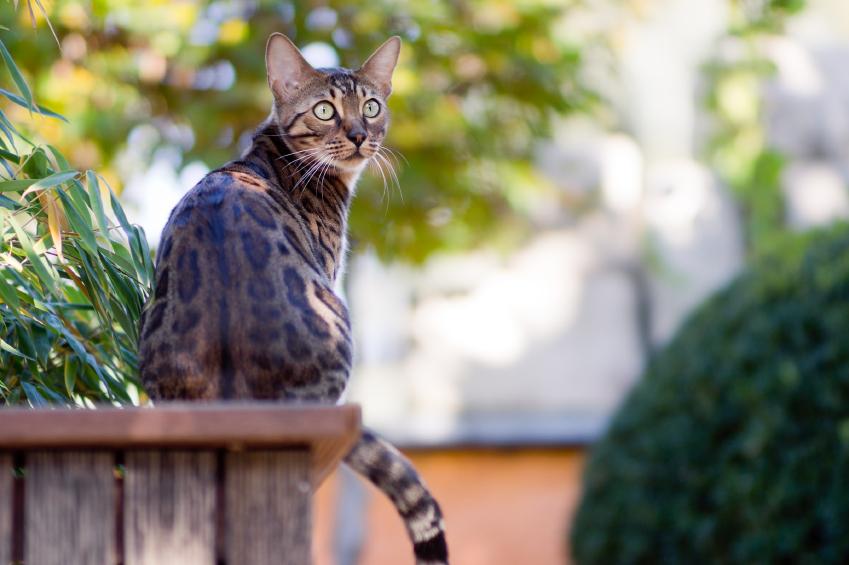 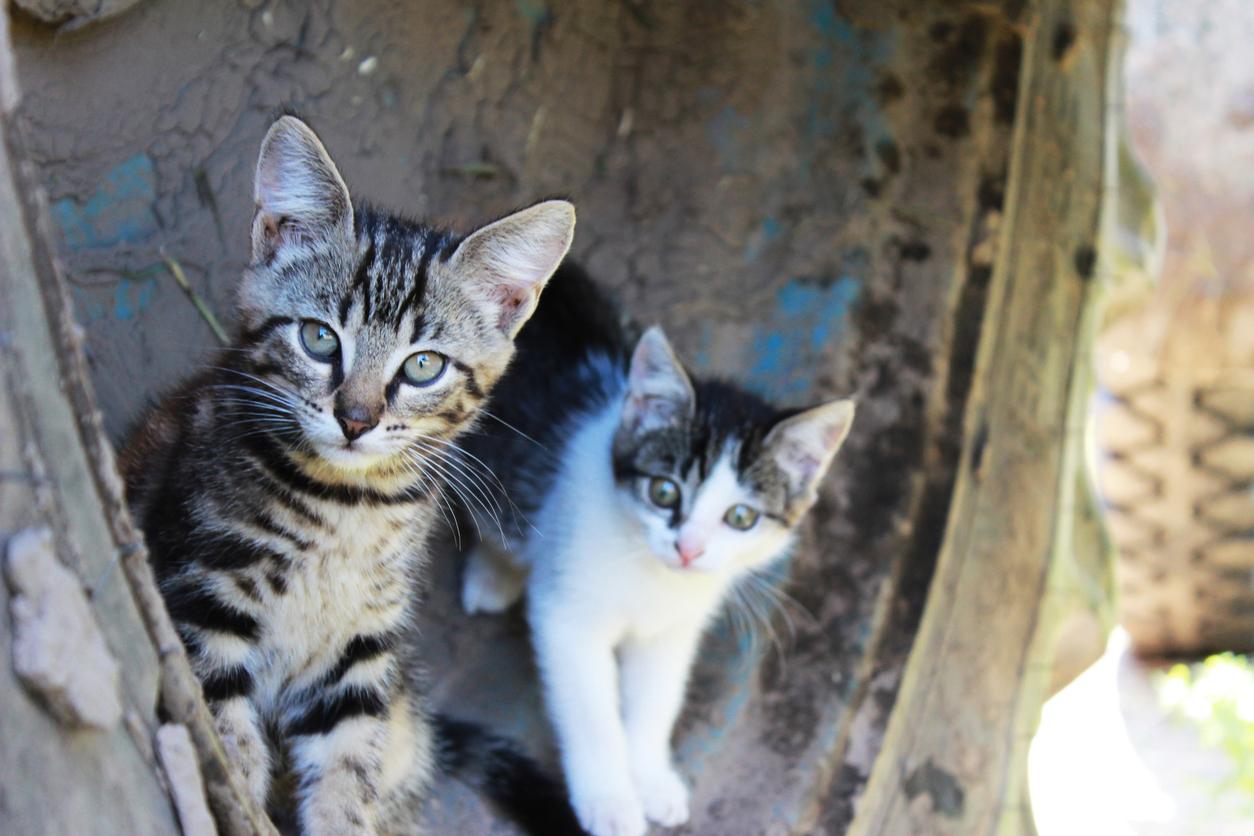 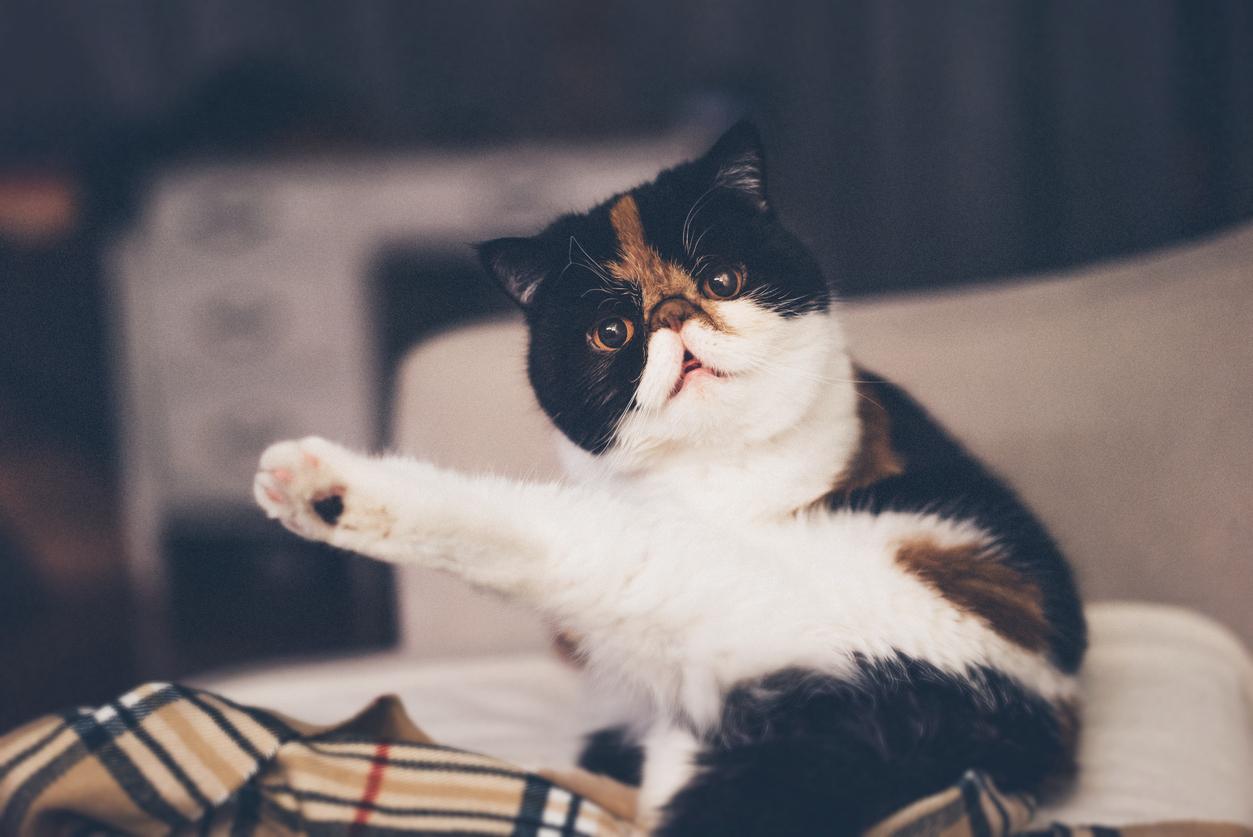 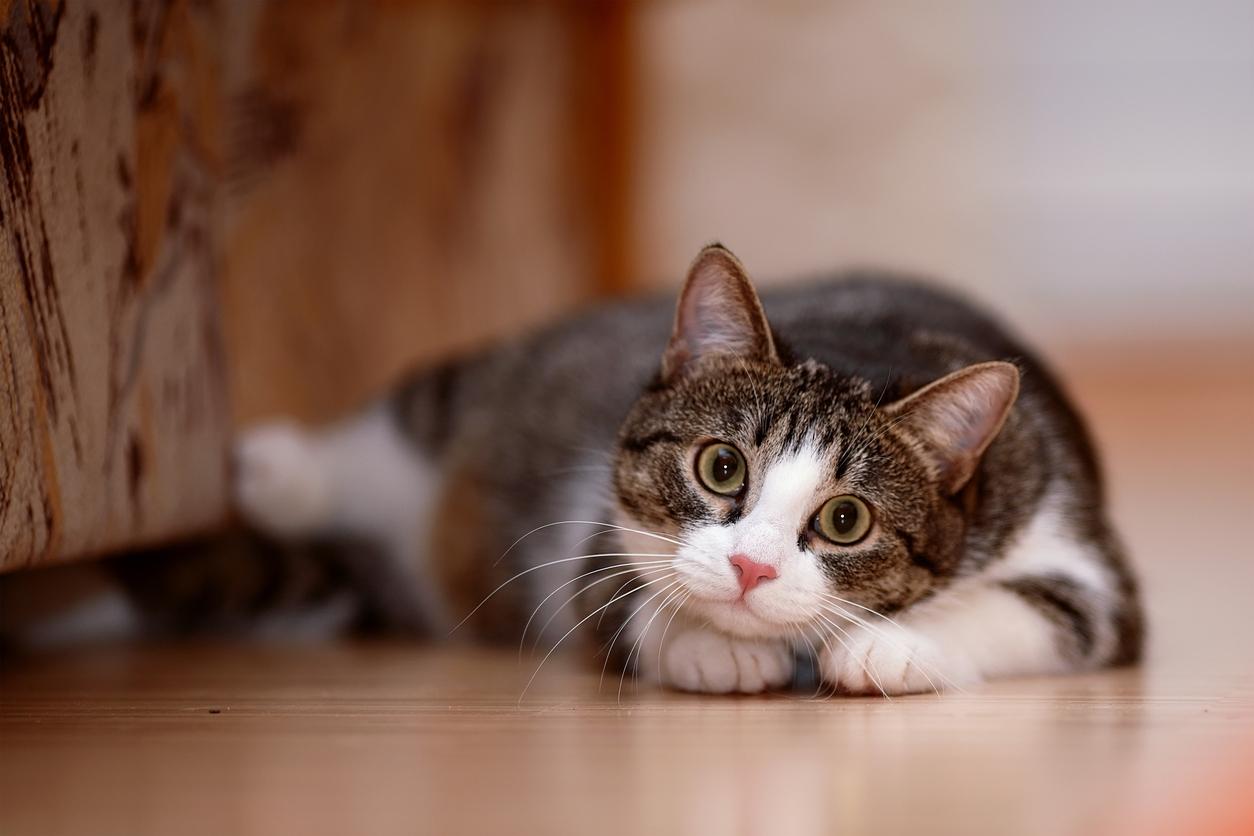