Ancient Egyptians worshiped cats. If we look at ancient Egyptian art, there is no doubt that cats have a strong hold on Egyptian imagery. The Egyptian people used cat symbolism to represent both the love and devotion that they held for this animal. Not only were cats represented through Egyptian sculpture and art, but their characteristics were also used for the creation of several deities.

Many people who have just adopted a cat give it an Egyptian name as a symbol of their gratitude and affection towards their new furry friend. For this reason, in this AnimalWised article, we aim to share with you a complete list of Egyptian names for cats. This list is made up of names from Ancient Egyptian; gods, goddesses, queens and pharaohs.

You may also be interested in: Mythological Names for Dogs
Contents

Do cats come from Egypt?

Although Egyptians generally worshiped all animals, it is known that they had a special predilection for cats. They both adopted them as companion animals and even transmitted many of their characteristics to several of their deities. Cats were so love and integrated into their family nucleus that when they died they were buried and their humans had to go through a process of mourning. There have even been findings of Mummified cats. Such studies aided in the understanding of the evolution of humans and cat relationships over the years.

After investigations were carried out on these Egyptian findings, it was possible to confirm that Egyptians refereed to all cats as ¨miu¨. The two most common "miu" from Old Egypt, are known as:

It is still not known with certainty, but it seems that these two cat types were the ancestors of the Egyptian domestic cats which know today, such as the; Egyptian mau, the abyssinian or the chausie. In addition, evidence has been found that confirms the European common cat originated in Africa and Asia, with the inclusion of Egypt. On the other hand, several hypotheses [1] based on studies of the genome of several cats species maintain that all feline breeds descend from crosses of Felis silvestris lybica. Therefore it is difficult to confirm that all cats originated in Egypt.

Egyptian names for female cats and their meaning

Whether your newly adopted cat has Egyptian traits or not, here are several beautifully symbolic Egyptian names for your female cat:

Names of Egyptian goddesses for cats

If you are looking for a cat name which holds the significance of respect and admiration we have a list for you. Here is a list of names of Egyptian goddesses who embodiment of these values:

Here, we have composed a list of Egyptian queen names for cats that have character, a strong personality but, are also, brave and affectionate:

Here we have collected the most well-known Egyptian gods to help you name your male cat:

As with goddesses, Ancient Egyptian gods were of great importance among citizens. Therefore, we have selected the most powerful and representational gods. Now you can choose an Egyptian name for your male cats that best suits its characteristics:

Names of pharaohs for cats

The kings and/or pharaohs of Ancient Egypt had names which were designed to impose presence above all else. In fact, they were considered as representations of gods on earth. Therefore, if your cat has a strong personality or you simply want to give it name that represents strength, take a look at this list of names of Egyptian pharaohs for cats:

If you want to read similar articles to Egyption Names For Cats, we recommend you visit our Names category. 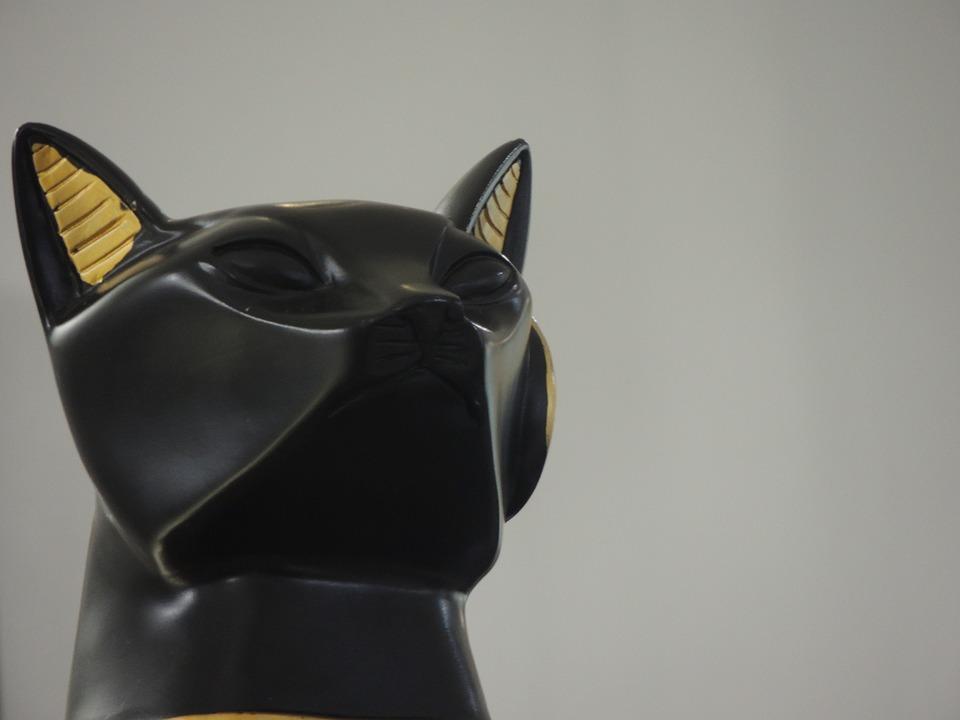 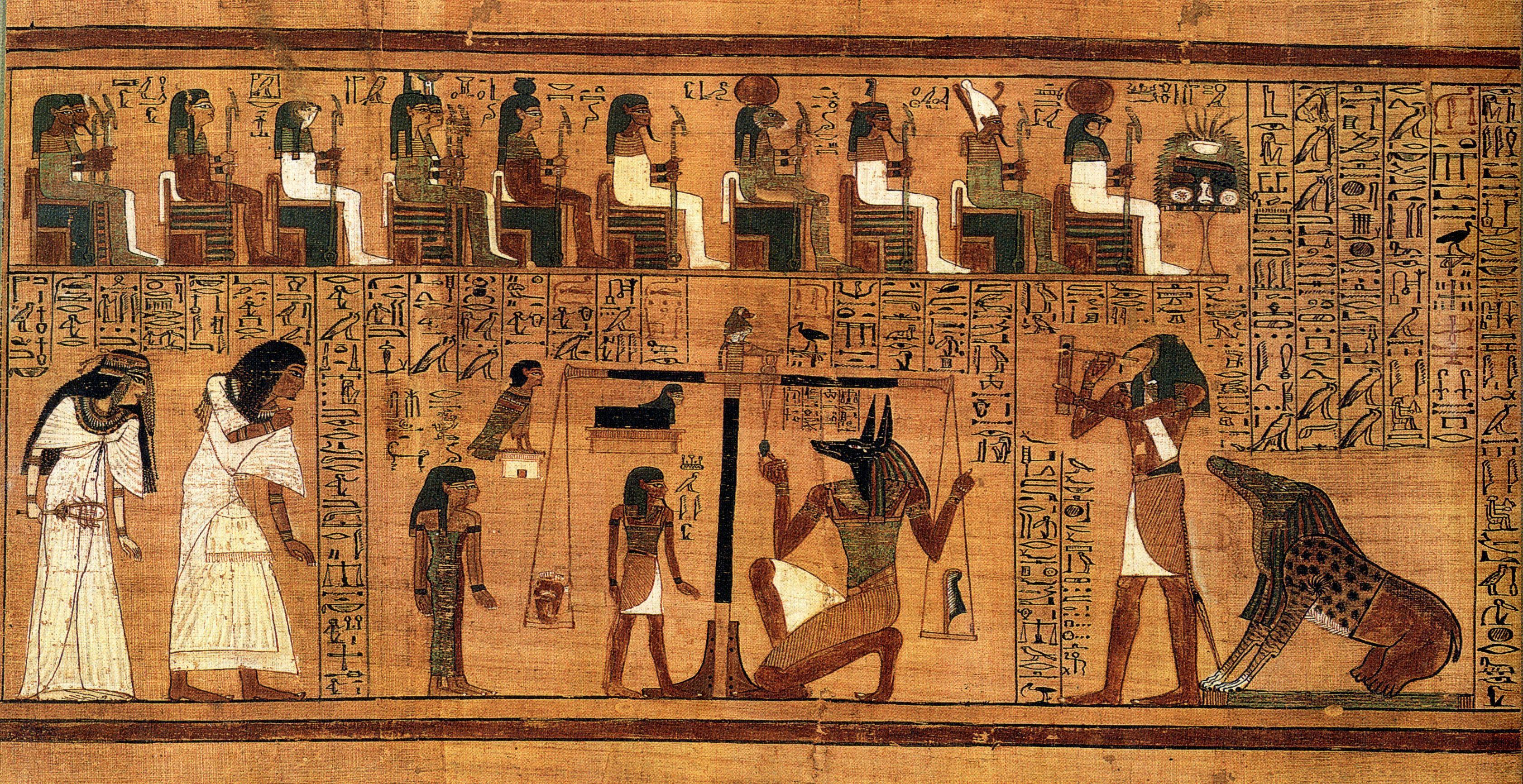 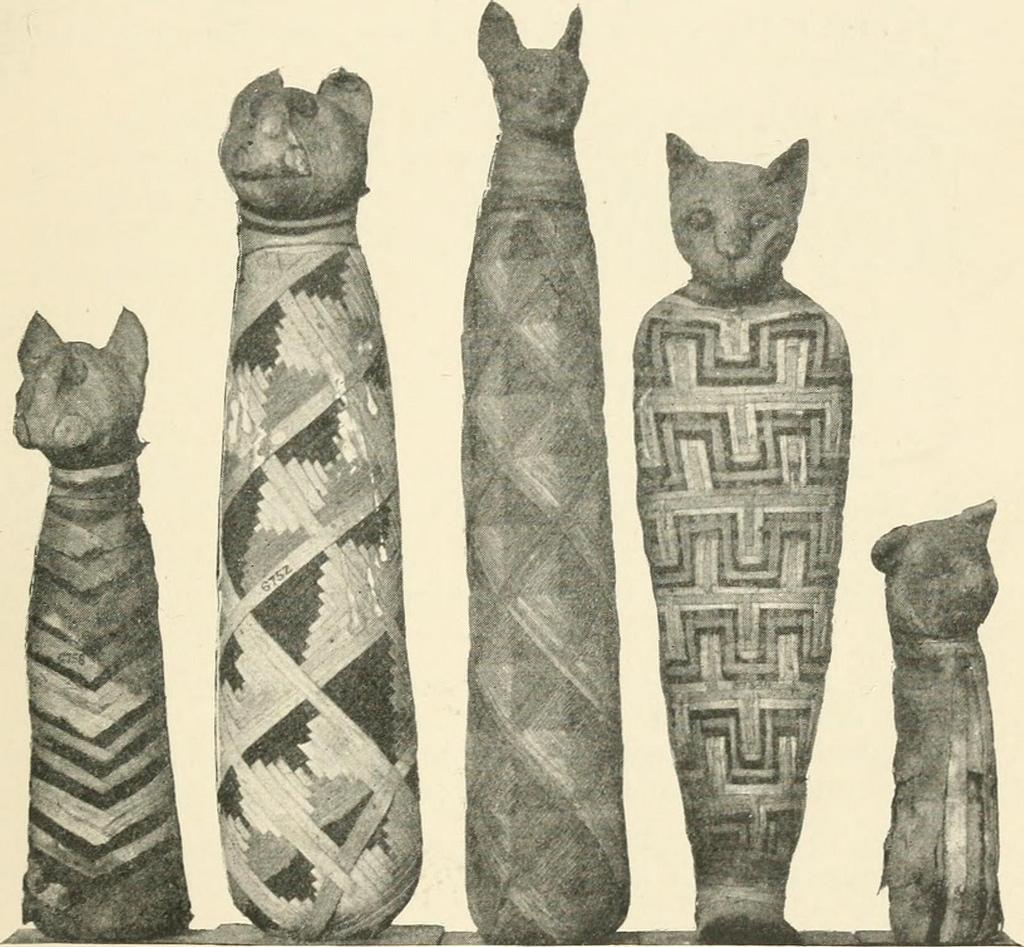 1 of 3
Egyption Names For Cats
Back to top