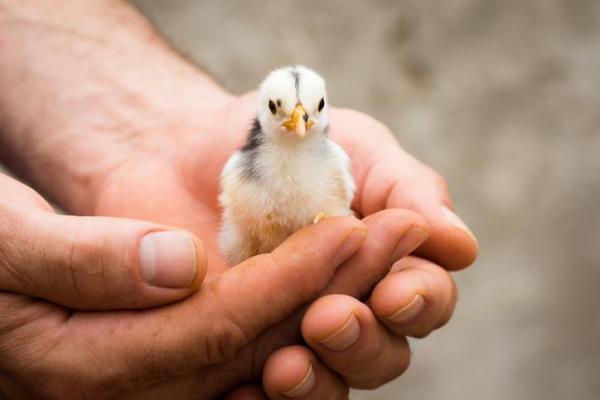 Although human beings can contract various diseases through birds, that does not mean that they cannot be kept as pets. The probability of contracting a zoonotic disease varies according to a space’s hygiene, our own body hygiene or the animal’s state of health. It is important to remember that regular visits to the vet are a necessity in keeping both you and your animals healthy and free from disease.

In this AnimalWised article we will be talking about the different diseases that birds transmit to humans, how we can contract them as well as bird disease in human symptoms.

You may also be interested in: 15 Common Chicken Diseases - Causes And Symptoms
Contents

Not all diseases that birds suffer from can be transmitted to humans. When a disease can be spread from animals to humans we call it zoonosis or refer to it as a zoonotic disease. Therefore, we define zoonoses as any ailment that is accidentally transmitted from any animal to the human being. These such diseases can be cause by parasites, fungi, viruses or bacteria. For more about zoonotic bird diseases and bird disease in human symptoms, keep reading!

Psittacosis was discovered in the 19th century, originated in parrots brought from South America. This disease is caused by an obligate intracellular bacterium (can only live inside the cells of the host) of the chlamydial family, called Chlamydophila psittaci. A person can contract this disease through contact with an infected bird.

These birds eliminate bacteria through: nasal fluids, feces and feathers. This bacteria is resistant to drying out, meaning that they can remain in an environment for more than a month. The symptoms of this disease are similar to that of pneumonia, but can end up affecting other organs, such as: the heart, liver or spleen. At times it can even result in the death of the animal.

Birds which are most affected by this disease are parrots and parakeets and, less frequently, poultry, pigeons, canaries and seabirds. [1]

The influenza virus or bird flu is the cause of avian pest in poultry, but can affect any bird, from domestic to wild. This virus can mutate easily, aggravating symptoms of the disease. The most known subtypes are H5 and H7, as they are the ones that cause the disease in humans.

It was not until 1997 that the H5 subtype of this virus began to affect humans in Hong Kong. It is not known for certain whether the virus can spread from human to human. People that are commonly infected are individuals that have a close relationship with poultry production, either with live and sick individuals.

In humans, this disease can result in less dangerous conjunctivitis to severe pneumonia and even death. In birds, bird flu it is usually asymptomatic.

Histoplasmosis is a fungal disease caused by the fungus Histoplasma capsulatum that is transmitted through air. It mainly affects ¡the lungs but has the capability to pass to other organs. The fungus usually lives in cave floors, where birds and bats live. As the excrements of these animals feed the fungus, they can also be found in the digestive tract.

In both birds and humans, histopolasmosis can evolve without symptoms but produces small lesions in the lungs. If ones immune system is weak, it can end up affecting other organs.

Newcastle disease is a very contagious disease, which is transmitted through the faeces and nasal discharges of an infected animal. This disease is caused by a virus from the paramyxovirus group, which is capable of remaining alive in the environment for weeks.

When the strain is very virulent in birds, it commonly results in the death of the animal. This death often follows symptoms, such as: depression, nervous manifestations or diarrhea. In humans, it only manifests as mild conjunctivitis.

Q fever is caused by the bacterium, Coxiella burnetii. Not only does it affect birds but it can also infect: mammals, reptiles and arthropods. Ruminants being the main reservoir.

There is greater probability of infection during the delivery of cattle: through the amniotic fluid. The bacteria is able to bind to dust and travel long distances through air. By breathing in these particles, we humans can catch this disease. In addition, it can also spread through ticks.

West Nile fever, discovered in Uganda in 1935, is caused by a flavivirus. At present, the virus can be found anywhere in the world.

The main reservoir of the disease are birds that, when bitten by mosquitoes, spread the virus to other animals and humans. The disease can be asymptomatic, but it can also present neurological symptoms and result in death, of both humans and other animals.

Salmonellosis can be caused by two species of Salmonella: Salmonella bongori and enteric Salmonella. These bacteria live in a bird’s digestive tract, therefore any product contaminated with feces can cause the spread of this disease.

In humans, bacteria are acquired by eating contaminated food: usually in the form of eggs or poultry. Common symptoms are: vomiting, diarrhea and fever. Normally, a human who has contracted salmonella does not need treatment, except to avoid dehydration.[2]

Campylobacteriosis originates from the Campylobacter jejuni bacterium, usually presented by wild and domestic birds. The bacteria lodges in the animal’s intestines causing symptoms such as: hepatitis, lethargy, loss of appetite, weight loss and yellow diarrhea. A bird infected with this disease will commonly die.

Campylobacteriosis is transmitted to humans through contact with chicken meat, milk or other products which have been contaminated with the faeces of sick birds. This disease is not serious in humans and will usually only appear as 7 day diarrhea.

Pasteurellosis is caused by the bacterium Pasteurella multocida, which is the same bacteria that causes avian cholera. We usually find this bacteria lodged in the nasopharyngeal area of ​​healthy birds. These microorganisms have the capability of infecting human beings through biting or scratching. They can cause infected and quite painful erythematous wounds.

This disease is caused by the bacterium Erysipelothrix rhusiopathiae. It is transmitted to humans through contact with domestic birds or poultry. It causes localized skin infections, which can be very painful and itchy. The infection affects the joints which are situated near the origin of the infection.[3]

Cryptococcus neoformans is the yeast which causes this disease. An animal can carry the yeast without showing symptoms. In principle, the transmission of cryptococcosis to humans occurs through previous skin wounds that come into contact with this animal feces. If the immune system is not affected, the disease cannot pass through. However, in immunosuppressed people, it can end up affecting their lungs and nervous system.

Some transmitted mites are innocuous to humans. Other mites however, are harmful, such as Ornithonyssus sylviarum and Dermanyssus gallinae. These mites usually cause inflammation in the skin or eczema.

This disease originates from fungi of the genus Mycobacterium. They live on the beaks and legs of birds. In humans, this mycobacteria commonly affects the skin and lungs (if inhaled).[4]

How to treat a sick bird?

If, after reading this article, you may have observed signs that indicate your bird may be ill- do not hesitate to contact your veterinarian as soon as possible. A professional will be able to confirm a diagnosis in order to treat it accordingly and effectively.

If you want to read similar articles to Bird Diseases Humans Can Catch, we recommend you visit our Other health problems category.

4 Pavlik. I, Svastova. P, Bartl. J, Dvorska. L, Rychlik. I. (1999). Relationship between IS901 in the Mycobacterium avium Complex Strains Isolated from Birds, Animals, Humans, and the Environment and Virulence for Poultry.

Bibliography
My Cat Caught a Rat - Can They Get Sick?
The Most Common Oral Diseases in Cats
Zoonotic Diseases in Dogs and How to Prevent Them
Most Common Diseases in Rabbits
Related categories
Cardiovascular diseasesHome RemediesBacterial diseasesMedicinePreventionHereditary diseases
Most read
1.
My Dog's Poop Starts Solid Then Goes Soft
2.
My Dog Is Bleeding from His Penis
3.
My Dog Has Pus Coming From His Penis
4.
Can I Bathe My Dog After Vaccination?
5.
My Dog Keeps Licking Her Private Area - All Possible Reasons
6.
My Cat Has Liquid Coming From Their Anus
7.
What to Do if My Dog has Something Stuck in his Throat?
8.
Why Does my Dog Have Swollen Breasts?
Can I Give my Cat Antibiotics?
Are Possums Dangerous to Humans or Pets?
Common Dental Diseases in Dogs
Skin Diseases in Dogs
Addison's Disease in Dogs - Canine Hypoadrenocorticism
Can Dogs Have Dwarfism? - Dwarfism in Dogs
Common Diseases of Maltese Dogs
Common Diseases of Weimaraner Dogs 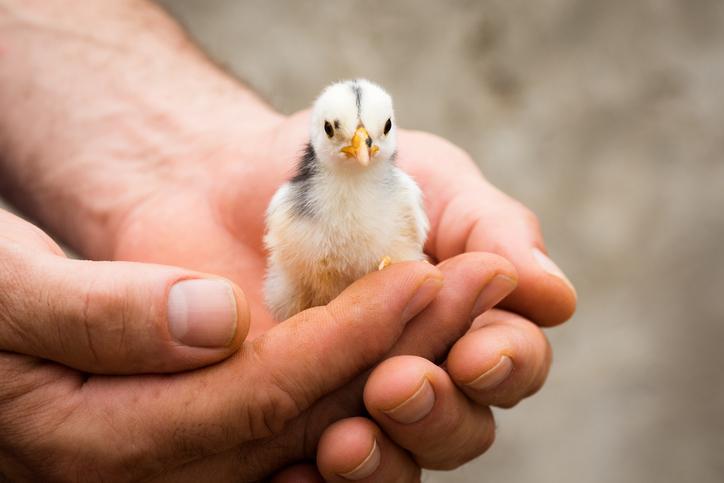 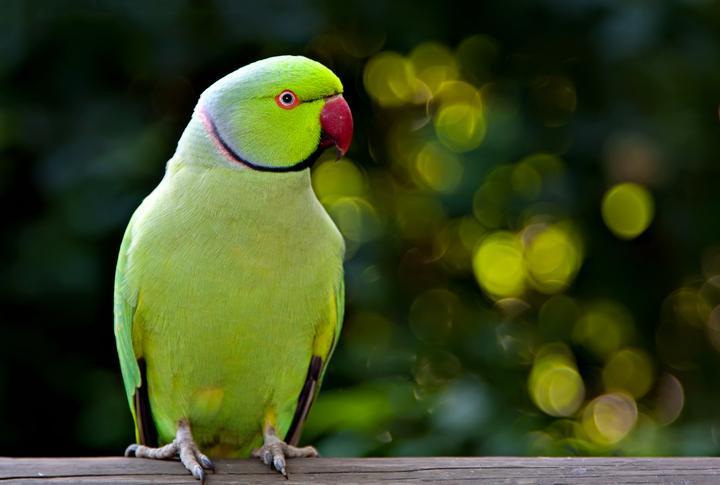 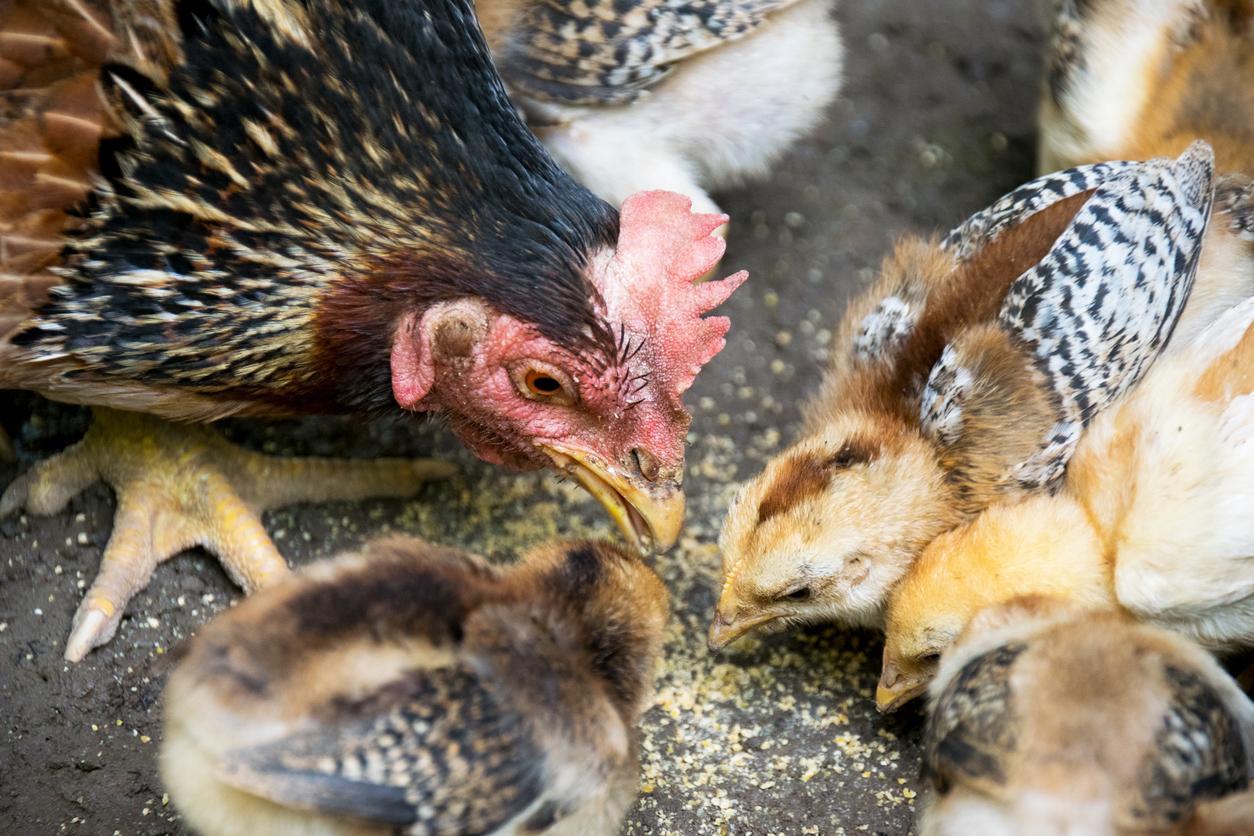 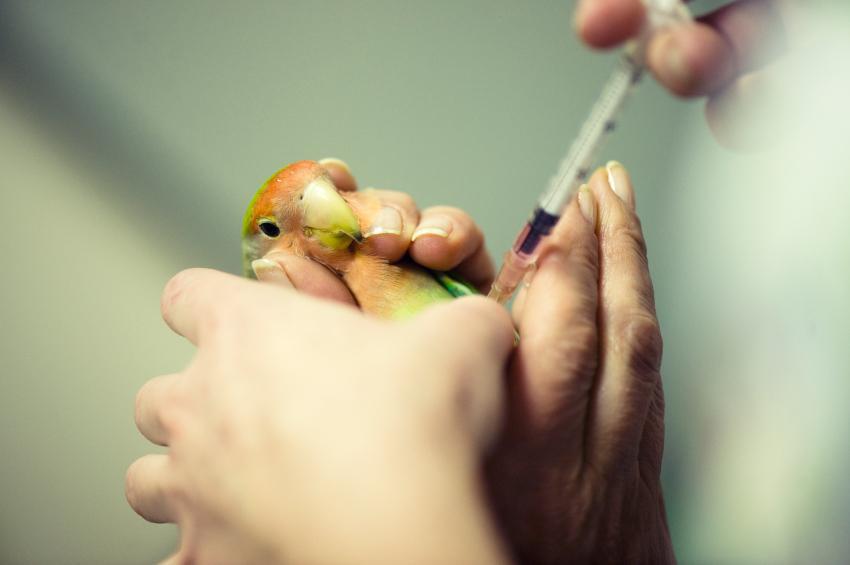 1 of 4
Bird Diseases Humans Can Catch
Back to top