Are you ever unsure when people talk to you about Bulldogs? This AnimalWised article will teach you how to differentiate the different wrinkly Bulldog breeds; namely, English, French and American Bulldogs.

Each of these three breeds of dog stand out for their different physical features, although you can be sure that any of the three will make you very happy if you're looking to adopt a dog. Next, we'll give a general overview of the features and personalities of each of these three dogs. Keep reading to discover all about Bulldogs!

The English or British Bulldog is probably the best known of the three breeds. The English bulldog comes, of course, from the United Kingdom.

It's notable for its friendly face and plump body, and it's medium in size, measuring 40 centimeters (16 inches) from ground to the withers. However, it's very heavy for its size, weighing more than 25 kilograms (55 pounds).

The English Bulldog has some really funny physical features, although the best is yet to come - despite being a robust and muscular breed, this type of Bulldog has a really sweet personality.

English Bulldogs are fun and playful, and will like spending long hours lying beside you on the sofa. If you think its face is adorable, just wait until you get to know one of them - you'll fall in love with it. If you're searching for a quiet and calm dog then you've found the ideal one.

The second Bulldog in our overview is the French bulldog, which bears a striking resemblance to the Boston Terrier. The main difference between them is that the French Bulldog has a plumper and more muscular body. In addition, its face is wider and it has very funny bat ears.

The physical features of this breed are very similar to those of the English Bulldog. While it is smaller and more proportioned in size, both look very similar overall.

Historically, the French Bulldog has been noted for being the principal companion of French high society during the nineteenth century. It is a small but powerful looking dog; it measures around 25 or 30 centimeters (10 to 12 inches) to the withers and can weigh up to 14 kilograms (30 pounds).

The French Bulldog has an extroverted and cheerful personality and is somewhat boisterous, but very sweet and devoted. It'll love spending time with you, and if you train it properly your children will enjoy a very sociable and affectionate dog. It can fit perfectly into an urban environment.

We finally reach the American Bulldog, a breed that is divided into two classes: the Scott type and the Johnson type. No matter what, it's a lovely and sweet dog which is ideal for active people who do sports, go on trips and want to have one of the most loyal dogs in the world by their side.

It is by far the biggest and most active dog out of the three mentioned, due to its amazing height of 70 centimeters (27.5 inches) to the withers and weight of up to 55 kilograms (120 pounds).

As we've mentioned, the personality of an American bulldog is very special because it is loyal, faithful and devoted to those who look after it and protect it. Forget the stereotypes surrounding big dogs and consider adopting this beautiful and noble friend.

If you love knowing about dogs and their characteristics, we recommend that you keep browsing AnimalWised to get to know other breeds.

If you want to read similar articles to Bulldog Breeds: English, French and American Bulldogs, we recommend you visit our Comparisons category.

How are Dogs Classified into Types and Groups?
Differences between English, French and Spanish Mastiffs
Top 6 Short Haired Small Dog Breeds
Argentinian Dog Breeds
Related categories
The least...NamesThe most...Ideal forWhat you need to know
Most read
1.
Best Names for American Bully Dogs
2.
What is the Difference Between a Donkey, a Mule and an Ass?
3.
Tamil Names for Dogs - With Meanings
4.
Stoats as Pets: Guidelines and General Tips
5.
Can You Have an Otter as a Pet?
6.
100 Popular Bird Names
7.
The 5 Most Wrinkly Dog Breeds
8.
How long does a Cat Take to Adjust to a New Home?
Different Types of Boxer Dogs
Types of Spaniel Dogs: Spaniel Breeds Around the World
Pit Bull Breeds and Types
Top 10 Dwarf Rabbit Breeds - With Pictures
Types of Mastiffs - Full List
Types of Cocker Spaniels
10 Breeds of Water Dogs - Characteristics & Photos
English Greyhound vs Spanish Galgo 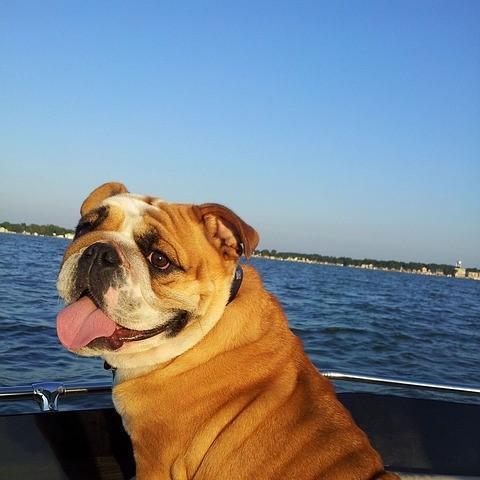 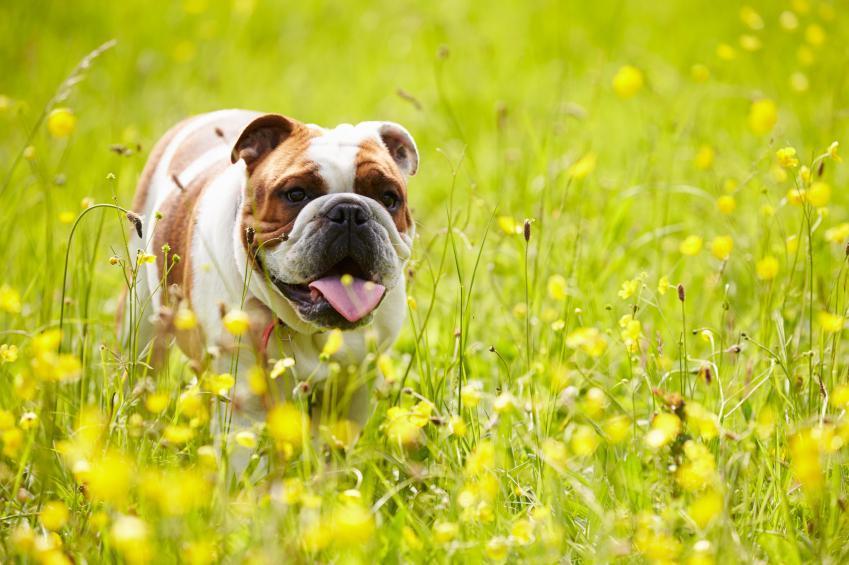 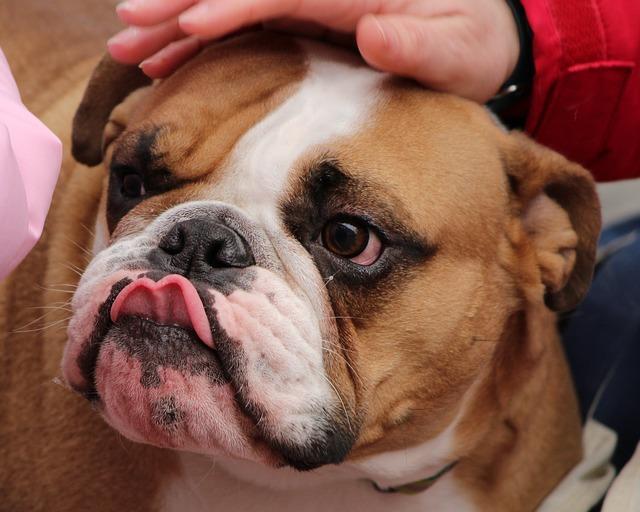 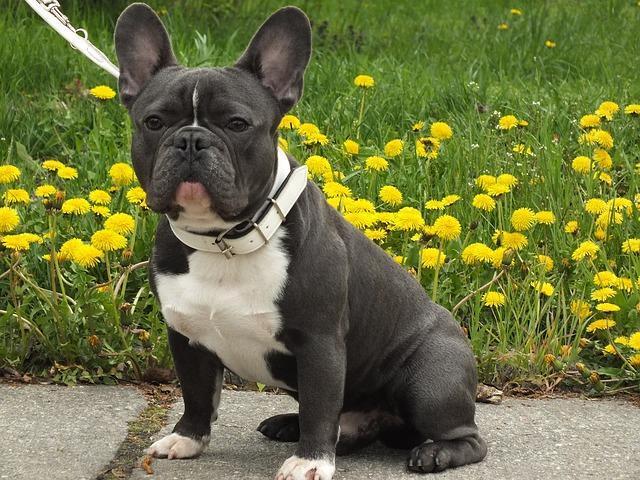 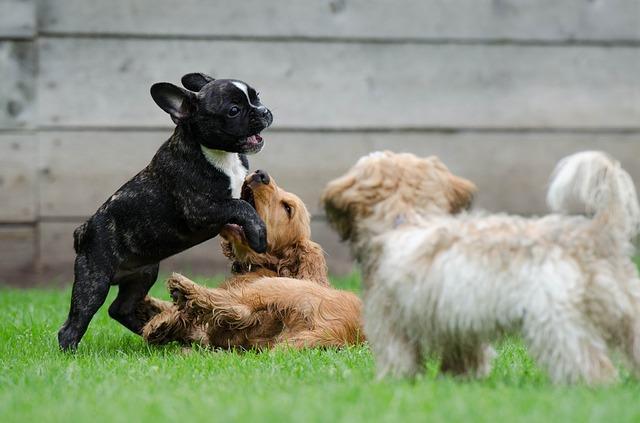 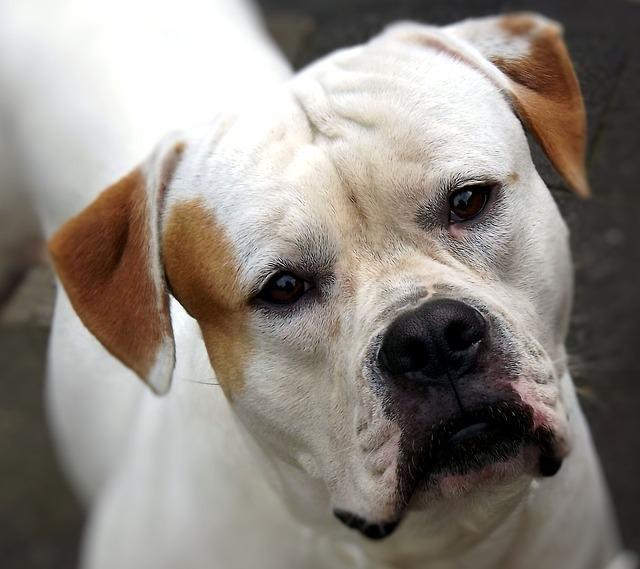 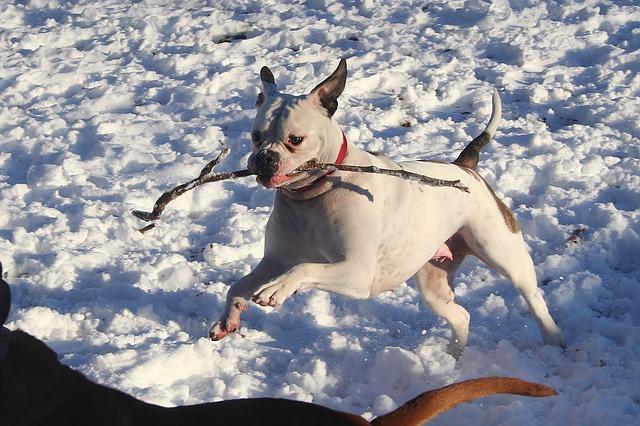 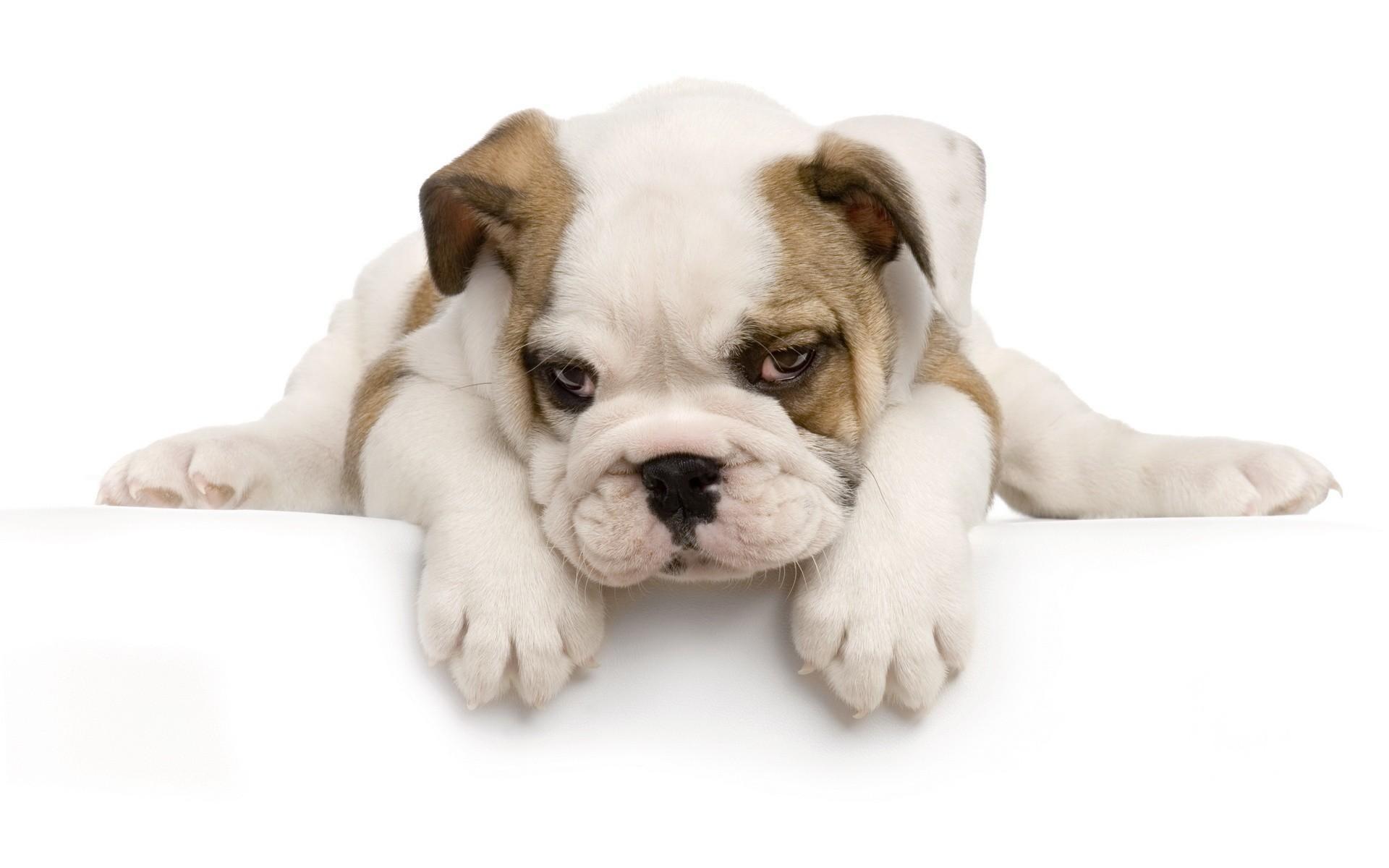 1 of 8
Bulldog Breeds: English, French and American Bulldogs
Back to top