How are Dogs Classified into Types and Groups? 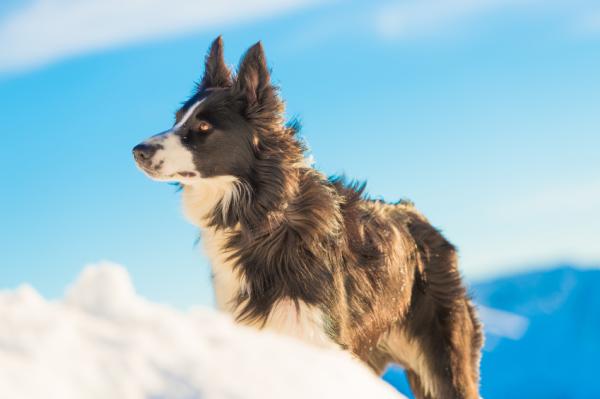 While it is true that all dogs are equally great and worth loving, it is also true that not all dogs look alike. Chihuahuas and Alaskan Malamutes belong to the same species, but they look completely different. Like all species, dogs have evolved particular traits to adapt to their habitat and climate.

However, the wide variety of dog breeds is also a result of their close relationship with humans, who have bred dogs for different purposes. Dogs are classified into breeds, and these breeds are classified into types or groups according to size, shape, function and temperament. For instance, it makes sense that dogs bred to be companions are small and fluffy, while sledge dogs will be strongly built and have a thick double coat.

Since there are many ways to classify dogs, in this AnimalWised article we'll go over the different answers to the common question of how are dogs classified into types and groups. Read on!

You may also be interested in: How are Horses Classified into Types?
Contents

How does the Fédération Cynologique Internationale (FCI) classify dogs into types?

The World Canine Organization, better known by its original name of Fédération Cynologique Internationale or FCI, was started in Europe back in 1911. This worldwide association recognizes 332 official dog breeds and classifies them into ten groups.

The 10 groups of the FCI assign numbers to each dog type, each section within the group and each breed. Therefore, each dog breed has a three-number identifier. While the FCI classification is useful because it's accepted all around the world, it mixes up criteria like a dog's appearance and its original function.

The FCI classifies dogs into the following types or groups:

In the picture you can see two Groenendael Belgian Shepherds, which according to the FCI in the first type, that of sheepdogs and cattle dogs.

How are dogs classified according to function?

Other associations and experts prefer to classify dogs according to their function or role in human society. Sometimes dogs with those functions are called "working" dogs, but the definition of "working" has different interpretations. Some companion dogs work, as they help in therapy, childcare and even acting.

Usually, working dogs are classified according to their original function, not their modern one. Dogs that were used to hunt, for instance, are now popular pets for appartments. Common dog types according to function include:

Sadly, some dogs were originally bred to participate in dog fights. Characteristics like powerful jaws and short legs were selected, creating breeds like the Old English Bulldog, the Staffordshire Bull Terrier, the American Pit Bull Terrier and others. This horrifying origin story has made many people afraid of Pit Bulls and related breeds, but these are loyal, loving breeds who can perfectly be companion and guard dogs.

Some modern functions of dogs include being service dogs. These animals are trained to perform particular tasks for a disabled person so that they can have an easier life; they are trained for a specific purpose. Service dogs can have many different functions.

The most common purposes for service dogs include:

Emotional support and therapy dogs aren't exactly the same as service dogs, as service dogs perform specific, physical tasks, and they're not regulated by the same standards. However, their function is similar. Remember that you should never pet a service dog, especially without asking, and that you mustn't ask the exact purpose or tasks they fulfill; the handler will tell you if they want.

Other breeds, known for their excellent sense of smell, alertness or resilience, make excellent police dogs.

The American Kennel Club also uses function in order to classify the different dog breeds into eight groups or types. Their classification is as follows:

In the picture you can see a Spanish Greyhound, a hunting breed that the FCI classifies as group 10, sighthounds.

How are dogs classified according to phenotype or appearance?

In the picture you can see a French Bulldog, a small molosser dog that is very popular as a companion. The FCI classifies them in group 9, companion or toy dogs, while the American Kennel club considers them group 7, non-sporting.

How else are dogs classified?

Some breeds have evolved differently than others because they lived in more remote areas and thus mixed less with other breeds. Consequently, these dogs are closely tied to their geographic location and are perfectly adapted to it, showing peculiar aspects and traits.

As you can see, there are many answers to how are dogs classified into types and groups. Depending on whose criteria you follow, you'll end up with one classification or the other.

Here you can learn more about how to identify a dog's breed. If you have any tips or elements to add, please tell us in the comments section!

If you want to read similar articles to How are Dogs Classified into Types and Groups?, we recommend you visit our Comparisons category.

1 comment
Rating:
Emil Kachchap
17/05/2019
What wild dogs? Dogs that wander on the mountain side or near farms?

We don't quite understand the question, could you rephrase it for us? Thank you!

How are Dogs Classified into Types and Groups? 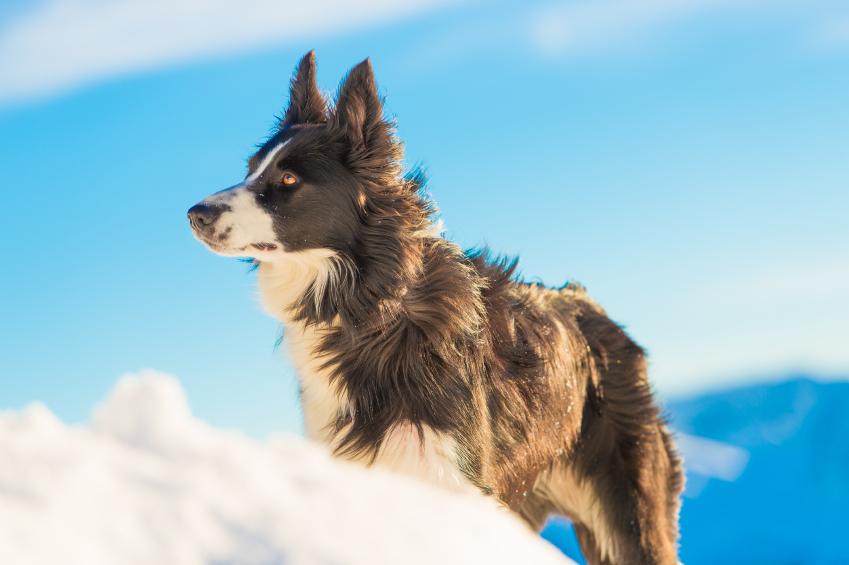 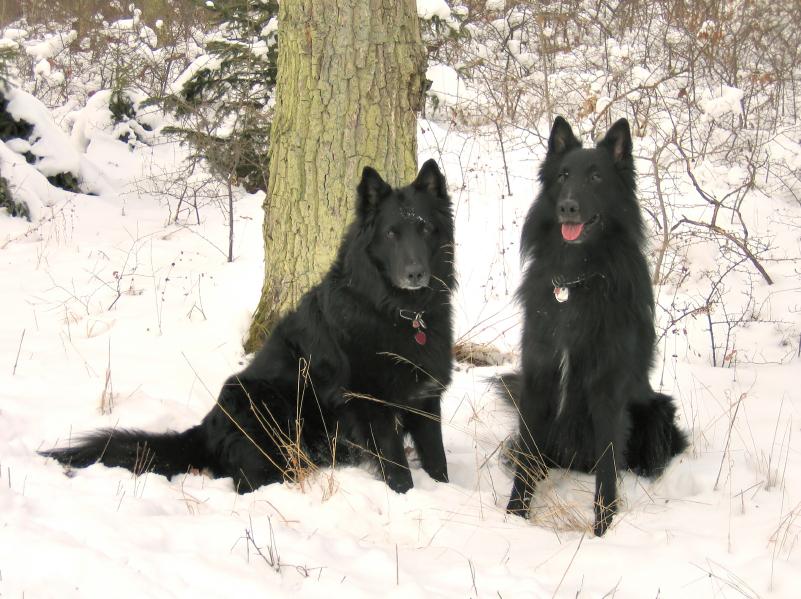 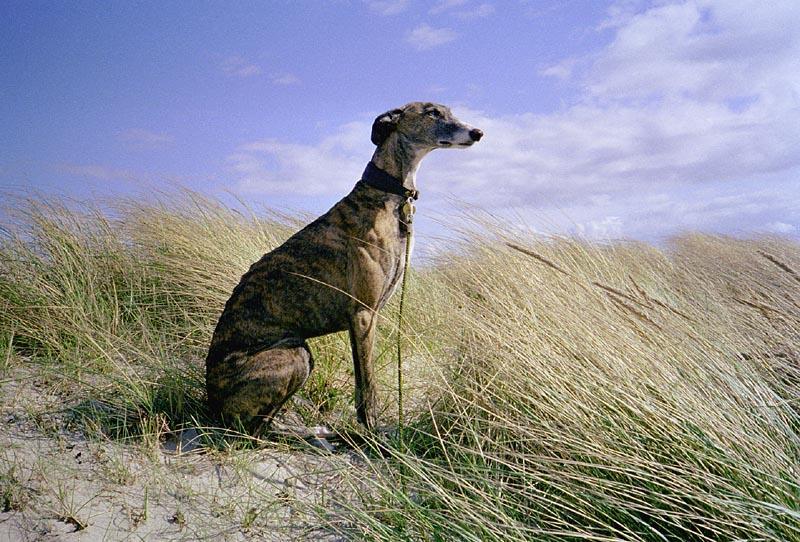 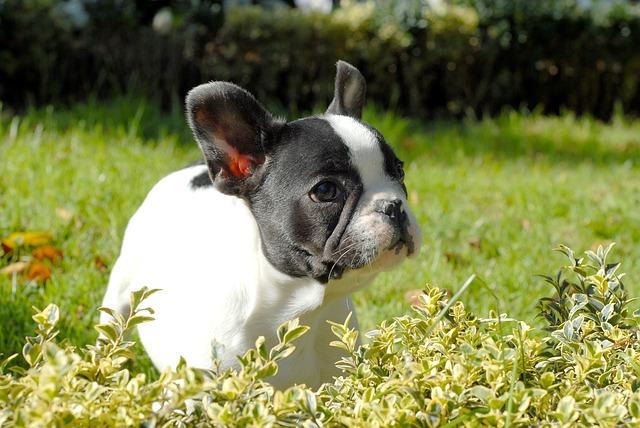 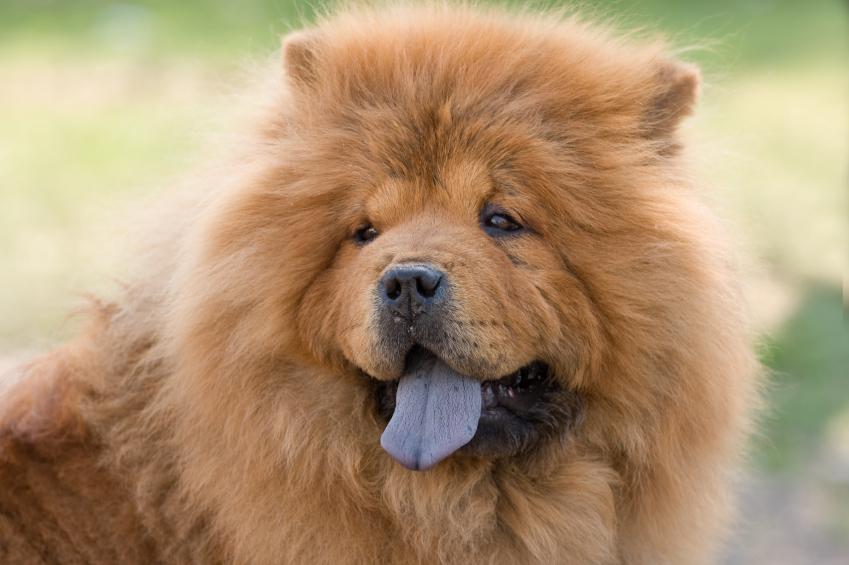 1 of 5
How are Dogs Classified into Types and Groups?
Back to top