Can a Cat Get Worms from Eating Flies?

It's not hard to understand why cats like curling up in a spot of sunshine or even chasing after their favorite toy. When they chase around a spider and happily pop them into their mouths, we may not see the same appeal. As cats are obligate carnivores, they need at least 20% of their diet to consist of protein[1]. In the wild, cats will prefer to go for small mammals such as mice or other rodents, but it is not uncommon to eat insects for added sustenance. Domestic cats with their dietary needs taken care of by humans may not feel as much need to consume insects for food, but their instinct will still often lead to catching, toying and even eating them.

As insects are known vectors of disease, it is understandable why you might ask can a cat get worms from eating flies or other insects? AnimalWised looks into possible contamination of cats by insects and lets you know if there is any cause for concern.

You may also be interested in: What Tick Diseases Can Dogs Get?
Contents

Is it OK for a cat to eat insects?

Whether you have seen them do it or not, the general answer to whether a cat can eat insects is a simple yes. They do it all the time. Cats have great visual acuity in the dark, but at all times of the day they have a range of senses which make them proficient hunters. We often see cats seemingly chasing nothing, only to look closer and see a tiny fly trying to evade our cat's clutches. It may only be when we see our cat with a large insect such as a June bug, cockroach or grasshoppers that we worry about them.

Even with these large insects, there is little cause for concern when it comes to eating them. The only concerns we might have if a cat ingests an insect are:

We will deal with poisonous bugs in the next section. In terms of the amount of insects a spider will eat, we have to go back to how cats are cared for by humans. A cat may often kill insects or larger animals such as birds, then bring them to their human guardians without ingesting them. This is because a well-cared for cat shouldn't be hungry and will bring a dead animal for a different reason. If a cat discovered a hoard of insects, they might eat some of them, but it is unlikely they will eat enough to cause much gastrointestinal upset.

What is more of more concern is the condition of the insect. If there are insects in a built up area, many people put out insecticide to stop infestations. If your cat comes across a dead insect which has been contaminated with insecticide (or even a live one which was otherwise lucky to survive), then it is possible for the cat to become ill. You will need to look out for specific signs such as lethargy, hypersalivation, vomiting, diarrhea and others. Take a look at this article on poisoning in cats for more signs and symptoms.

Which insects are poisonous to cats?

As far as we can tell, there are very few insects which are poisonous to cats when ingested. This is not the same in terms of venomous insects or arachnids. With bugs like these, if they are poisonous to us humans, it is likely to be just as poisonous to cats. The poison may be more powerful thanks to their reduced size. Poisonous spiders, scorpions, hornets, fire ants, centipedes, millipedes and many more will cause damage if your cat is bitten or stung.

However, when eaten, there is likely to be little effect. This is because the very strong acid present in a cat's stomach will likely break down the venom and render it useless. However, if the bug is still alive, they may bite or sting internally on their way down. This can be very dangerous, especially if there is swelling which leads to asphyxiation.

There are two insects which may possibly be poisonous to cats if ingested. These are:

Can a cat get diseases from eating insects?

More greater of a concern than poisoning from ingesting insects is whether they can cause other forms of harm, particularly through infection with a disease. Although there is much they can tolerate which we simply cannot, especially when it comes to eating uncooked animals, cats will get ill if they eat something bad for them just like humans. However, domestic cats are not as desperate for food if they are well-cared for by their human guardians. They are pretty discerning when it comes to eating food which is not good for them, unless they are desperate.

If an insect doesn't taste good to them, they will likely spit it out before they properly ingest it. This is another reason why tiger moths won't cause much trouble as it is unlikely the cat will eat them in the first place. However, another concern is if there are are pathogens on the insect. Apart from an upset stomach or gastrointestinal irritation, maybe resulting in vomiting and/or diarrhea, feline stomach acids will destroy most of the threat. There would have to be a very strong poison laced on the insect, something which is unlikely to be the case in the wild.

Even insects with standard insecticides present on them are unlikely to have enough to cause significant harm. Only if a cat eats a large portion of insecticide such as that found in a mothball would they have cause for concern.

Can a cat get worms from eating flies?

A fly is an insect in the incredibly diverse order Diptera, covering a wide range of individual species. However, most of them are not vectors for disease and are relatively harmless. If a cat comes across them and eats one, it will likely have no effect other than providing a little protein.

There is one particular fly which might be of concern to you. These are mosquitoes, the dreaded vectors of many diseases such a malaria and West Nile fever. If a cat is bitten by an infected insect, then it is possible for the disease to go into the blood stream. However, if the cat eats the mosquito, this is unlikely to cause any problem for them.

The greater problem for a cat becoming infected when they eat insects is when they eat external parasitical insects such as fleas. The flea is a flightless insect which is well known for infesting cats. However, the flea itself doesn't infect the cat. What happens is that a flea larvae will feed on tapeworm eggs. These larvae are present when a flea travels from animal to animal or is present somewhere in their environment such as on their bedding. When the cat licks themselves as part of their daily preening regimen or they bite at an infected areas due to itchiness, they may ingest the flea larvae.

Ingested flea larvae is hardier than other ingested insect related material. It will often pass through the stomach without being destroyed. When the larvae gets to the intestine, they are exposed and the tapeworm eggs will come out. They then develop in the intestinal tract of the cat and grow as it takes nutrients from their host. This parasitical infestation is usually asymptomatic (meaning it has no symptoms). If you want to know more, you can take a look at our article on internal parasites in cats.

How to prevent a cat from eating insects

If you have an outdoor cat, there is little you can do to prevent them from eating insects. Insects are an important part of our ecosystem and they will be present in a cat's environment. What we can do is be watchful and if we see our cat engaging with an insect we may think to be dangerous, then we can shoo the insect away or calmly remove our cat from the situation.

Indoor cats can have their environment more closely maintained. You can have screen doors and windows which are designed to let in light and air, while preventing insects from coming in. We humans can be vectors for insects, so ensuring we don't have any on our clothes or shoes when we come back into the house can help prevent them from getting inside. If we see the presence of any insect, we can use appropriate methods to dispose of or eradicate them. We need to ensure these are safe ways which will not harm our cat.

However, even with these preventative methods in place, it is almost impossible to completely remove any insect from your home. While we need to be vigilant against any ways our cat may become ill, it should be known that most instances of a cat ingesting an insect will be completely benign.

What is more important is that we provide the preventative medicine which will reduce the risk of infestation or infection. We do this through two main methods: vaccination and deworming. A kitten needs vaccinations which will be administered over a period of time with boosters throughout their lives. With deworming, this will happen regularly as they will not last as long as the injections. These will not guarantee your cat will never become infected by a disease, but they will be the best chance of prevention.

If you want to read similar articles to Can a Cat Get Worms from Eating Flies?, we recommend you visit our Prevention category.

Tips to Prevent your Cat from Getting Dizzy in the Car
9 Diseases Dogs Can Transfer to Humans
Cats Killing Birds: Separating Fact from Myth
10 Home Items that Can Kill your Cat
Related categories
Reproductive system diseases Hereditary diseasesSkin problemsVaccinationBacterial diseasesInfectious diseases
Most read
1.
What to Do if My Dog has Something Stuck in his Throat?
2.
My Dog Is Bleeding from His Penis
3.
My Dog Keeps Licking Her Private Area - All Possible Reasons
4.
My Dog Has Pus Coming From His Penis
5.
Why Does My Cat Push Out His Penis and Lick It?
6.
My Cat Has Liquid Coming From Their Anus
7.
My Dog's Poop Starts Solid Then Goes Soft
8.
My Dog Keeps Making a Gulping Sound
When Can You Neuter a Cat?
What to Expect at a Kitten's First Vet Visit
The most Common Ferret Diseases and Health Problems
Types Of Dog Poop and What They Mean
Can you Give your Cat Paracetamol?
Are Christmas Plants Poisonous to Dogs and Cats?
Common Diseases of Siamese Cats
What Rabbit Diseases Are Spread to Humans?

Can a Cat Get Worms from Eating Flies? 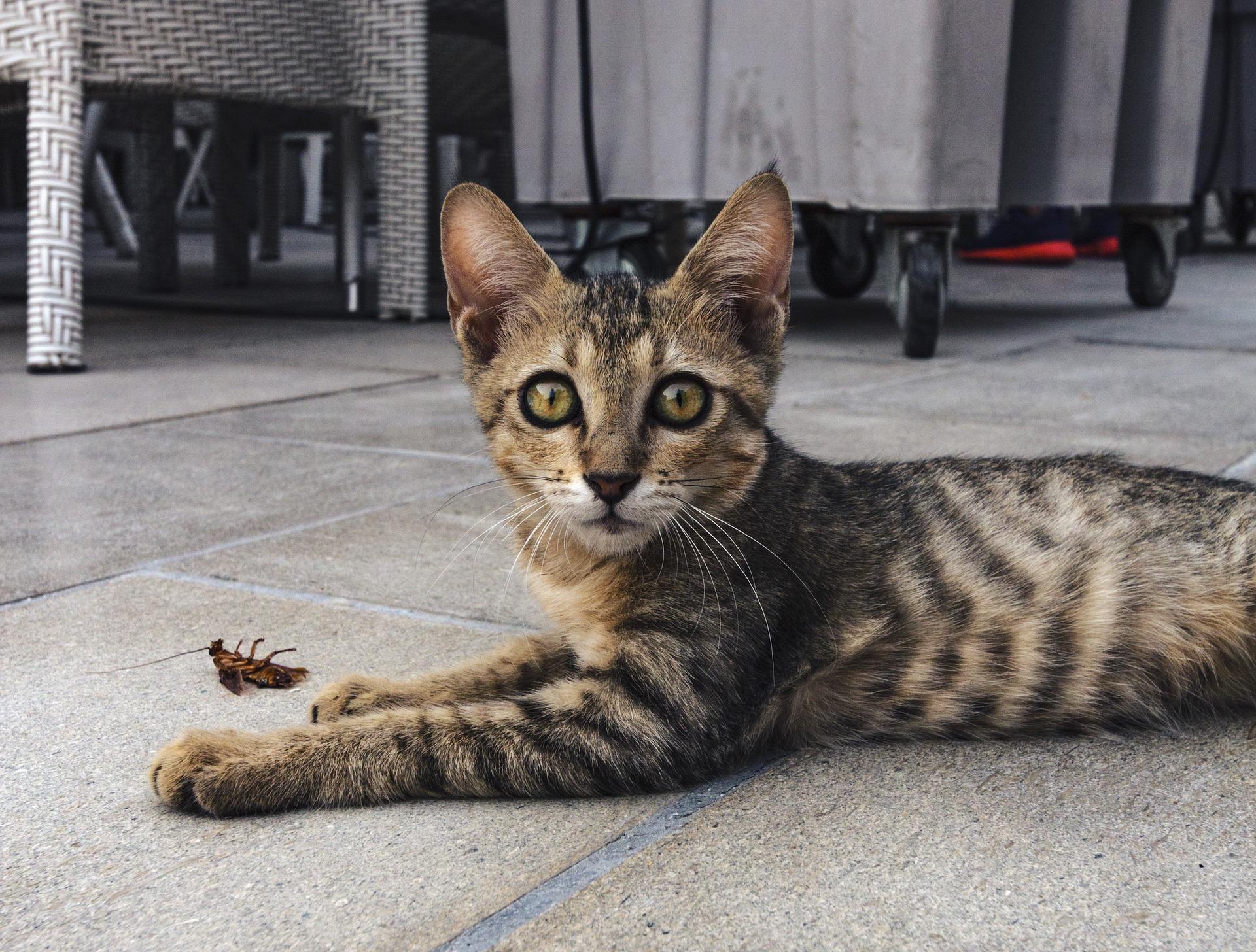 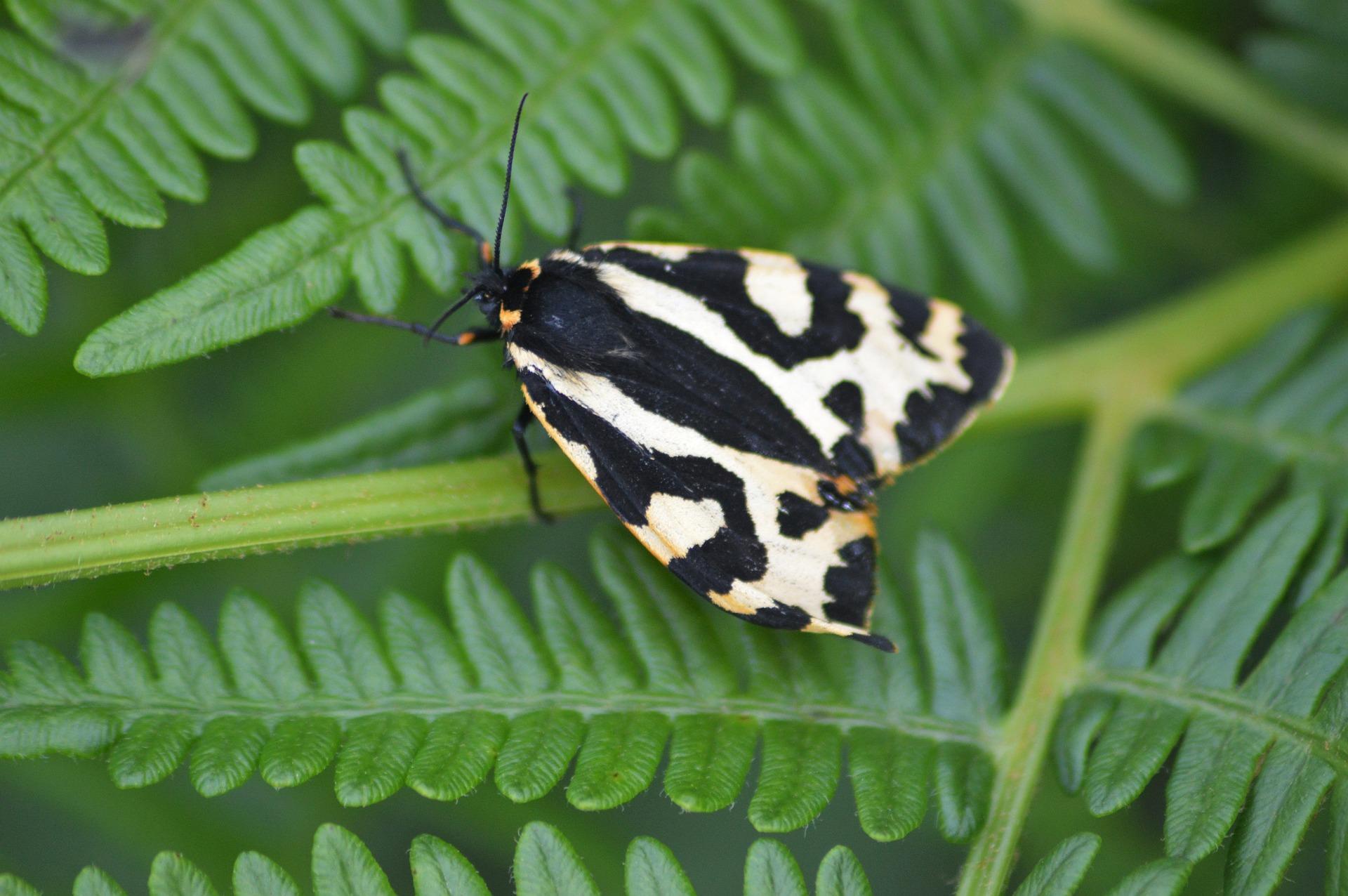 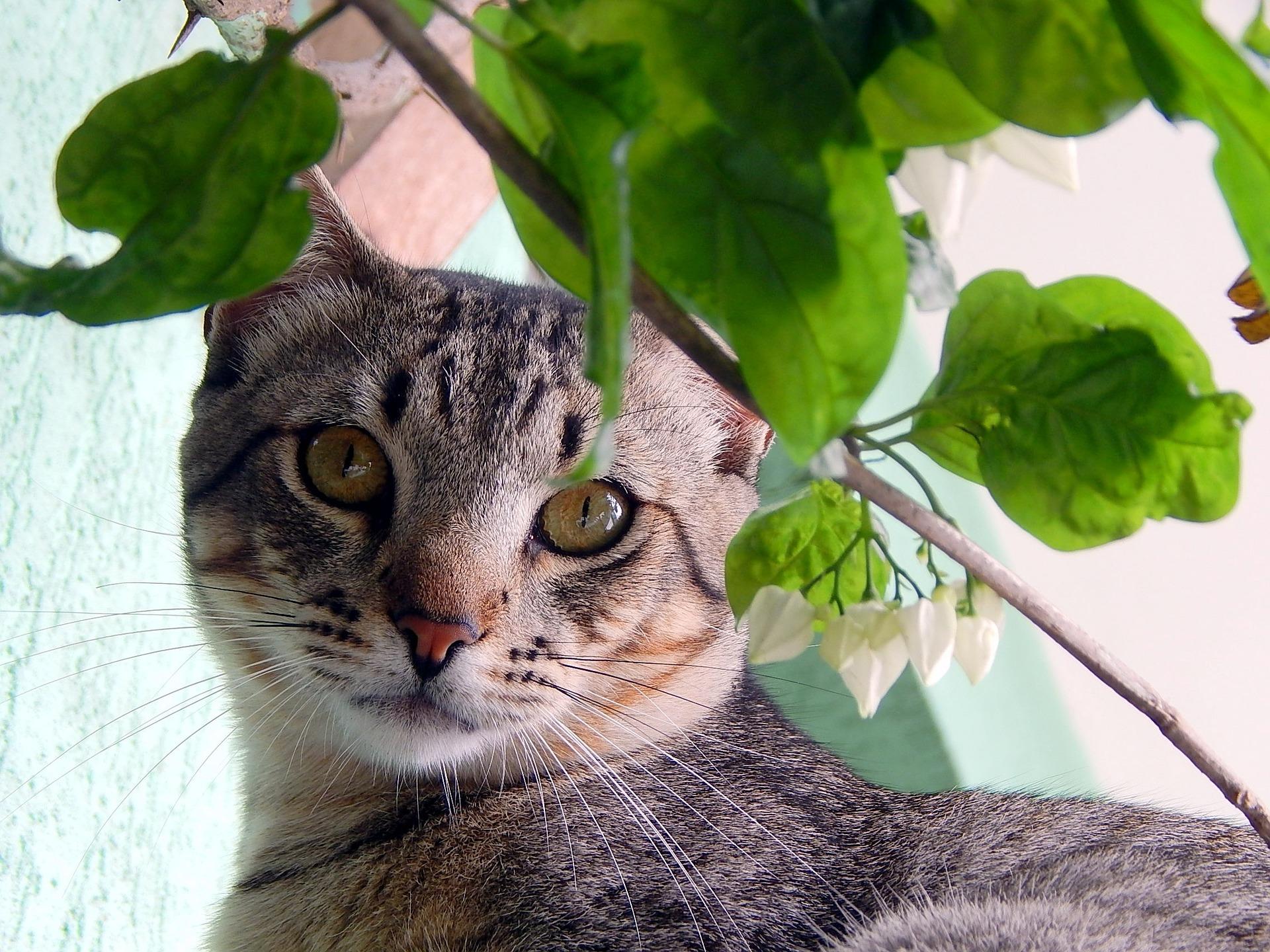 1 of 3
Can a Cat Get Worms from Eating Flies?
Back to top