Crabs of the Bering Sea 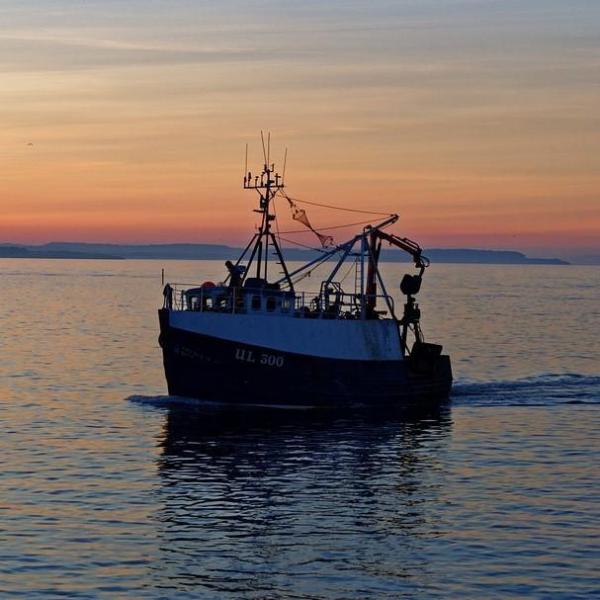 Since 2005, Discovery Channel has been airing a reality TV series called Deadliest Catch about the fishing fleet that hunts different species of crabs in the Bering Sea. They show the hard working conditions of the brave fishermen, who work in one of the most dangerous jobs in the world in a deadly, cold sea.

One of the most interesting aspects of the show is discovering all about the crabs they risk their lives for. Stay at AnimalWised to learn about the crabs of the Bering Sea.

You may also be interested in: The 5 Biggest Marine Animals in the World
Contents

The red king crab (Paralithodes camtschaticus), also known as Alaskan king crab, is characterized by its gigantic size and its bright, deep red color. This is the main target of the Alaskan fisher fleet.

Before describing the actual crab, though, we must say that this kind of fishing is strictly controlled under standardized guidelines. It's sustainable fishing; both male and female crabs that don't reach a minimum size are immediately returned to the sea, and the quotas are highly restrictive.

The blue king crab (Paralithodes platypus) is another very valuable species found in the Bering Sea, more particularly in St. Matthew Island and the Pribilof and Diomede Islands. As the name points out, they have a brown color with blue reflections.

This species can weigh up to 8 kg (18 pounds), and it's notable for having bigger pincers than all other crabs. It is more delicate than the red king crab, perhaps because it inhabits colder waters.

The snow crab (Chionoecetes opilio) is another species of crab of the Bering Sea. It is much smaller than the king crabs described above, as they are only 15 cms (5.9 inches) wide.

Fishing snow crabs is especially dangerous, since it must be done in January, the harshest, coldest month in the Arctic winter. Therefore, fishing fleets are highly regulated by the authorities.

The bairdi crab (Chionoecetes bairdi), also called tanner crab, almost became extinct in the 1980s due to overfishing. Its fishing was banned until the 21st century, when harsh quotes were introduced. These strategies have helped the tanner crab population get back to almost normal levels.

The golden crab (Chaceon fenneri) is found near the Aleutian Islands. This species is also smaller than king crabs, with a shell or carapace 20 cm (almost 8 inches) wide. It is a very common crab of the Bering Sea, and it's notable for its beautiful golden orange shade.

The scarlet king crab (Lithodes couesi) is very rare and therefore very valued. It shouldn't be confused with the scarlet hermit crab, which is found in warmer climates.

It lives in deeper waters than the other king crabs, and its legs are very long. Its carapace is 11.5 cm (4.5 inches) wide.

The Dungeness crab (Metacarcinus magister) is a much more common species, and it is found all across the American west coast beyond the Bering Sea. It is very important in the international market, as its flesh is supposedly very good.

Its carapace or shell is 20 cm (7.9 inches) wide, although it can be bigger than that.

Fishing crabs in the Bering Sea

The fishermen of the Bering Sea use fishing creels or baskets, only much bigger than your usual ones. These fishing creels are a kind of big, metallic cages. The bait - usually cod, although it can be other food - is placed inside. They're thrown into the water and gathered after 12 to 24 hours later.

Of course, each variety of crab is caught with different techniques and tools and at different depths and seasons. All fisher fleets must stay within their quota. Fishing vessels in the Bering Sea can face waves up to 12 meters (39'4'') high, along with temperatures of -30º C (-22º F). It really is a very dangerous job, and fishermen die every year.

If you enjoyed this informative article you should check out where do coconut crabs live? and the bacteria of yeti crabs.

If you want to read similar articles to Crabs of the Bering Sea, we recommend you visit our Facts about the animal kingdom category.

The Bacteria of Yeti Crabs
Types of Sea Turtles
Life Cycle Of Sea Turtles
Types of Seals Around the World
Related categories
Endangered animals
Most read
1.
What Animal am I According to my Zodiac Sign?
2.
What Does It Mean When a Cat Shows Up at My Door
3.
Are There Venomous Spiders in the UK?
4.
The 10 Most Solitary Animals in the World
5.
10 Smells that Attract Cats
6.
10 Most Beautiful Animals in the World
7.
Differences Between Deer, Elk, Moose and Reindeer
8.
Most Common Cat Eye Color and Their Meaning
What are the Most Common Types of Seashells?
10+ Types of Sea Urchins
The 5 Oldest Animals in the World: Ancient Extant Species
Different Crab Types with Names and Pictures
The Top 10 Fastest Sea Animals
Types of Animals with Gills
Top 10 Weirdest Deep Sea Fish
Seal vs. Sea Lion vs. Walrus

1 comment
Rating:
MARIA FERNANDA LASTRA LEDEZMA
03/10/2019
how do you know so many things
Crabs of the Bering Sea 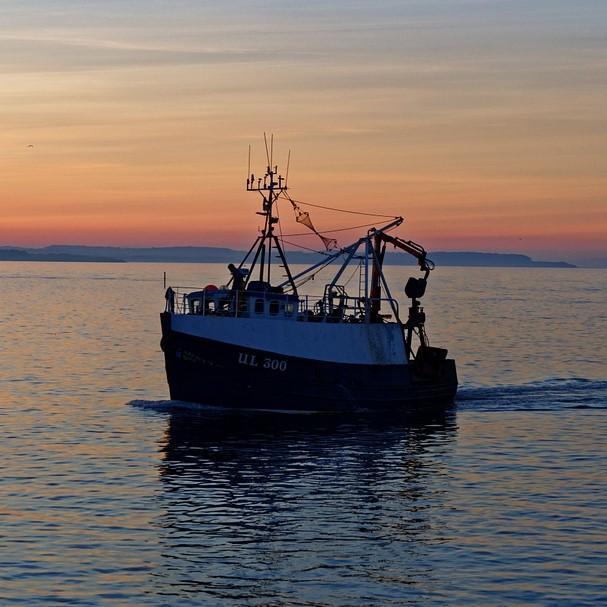 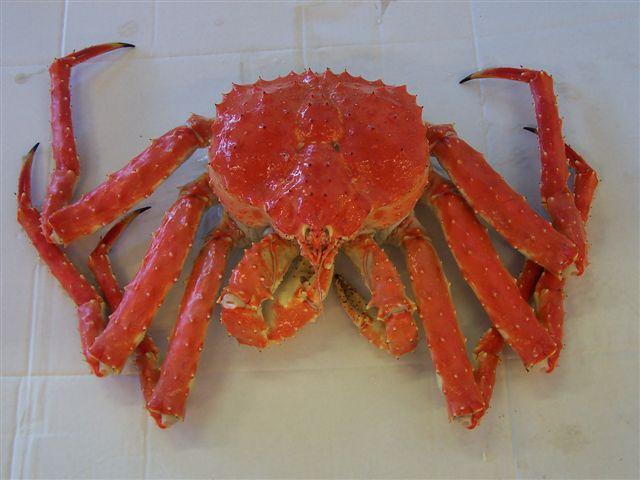 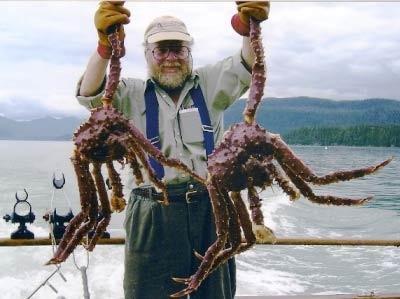 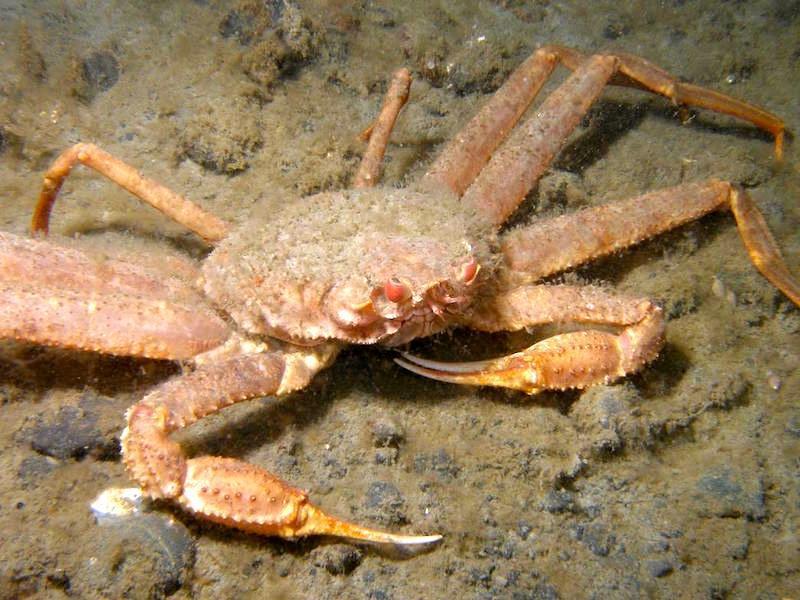 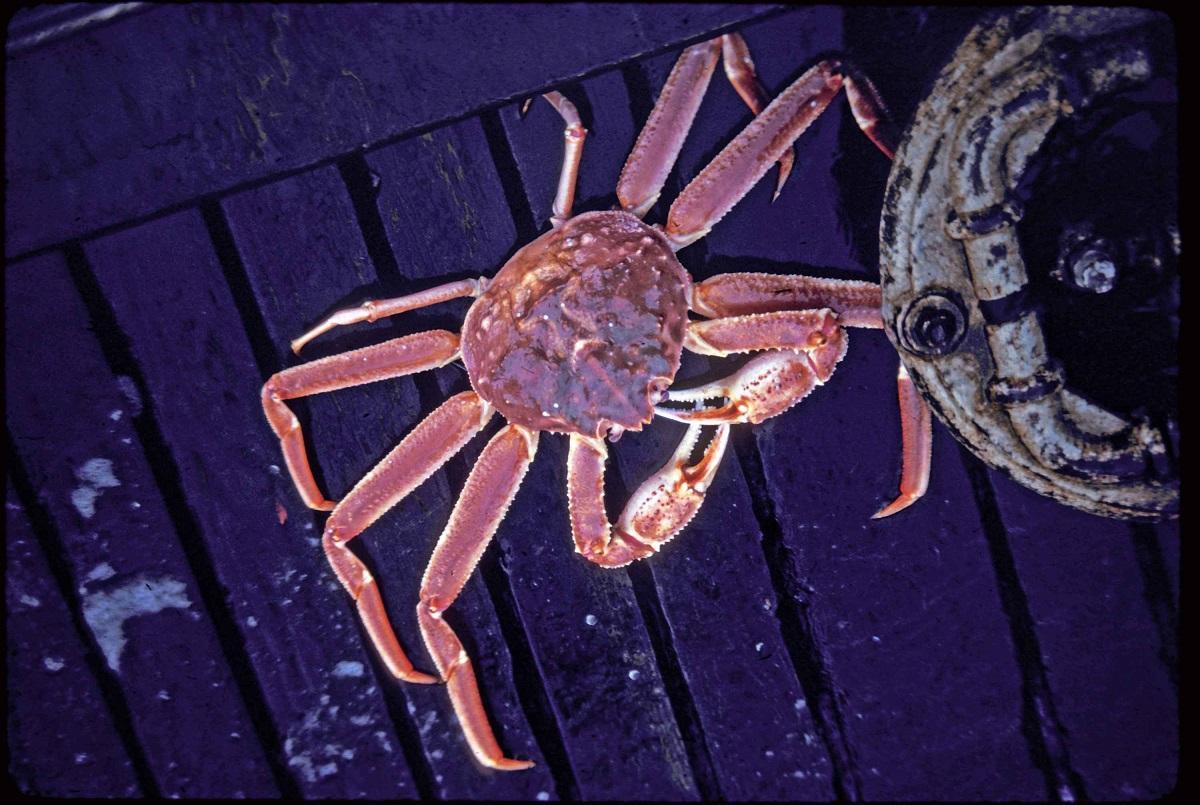 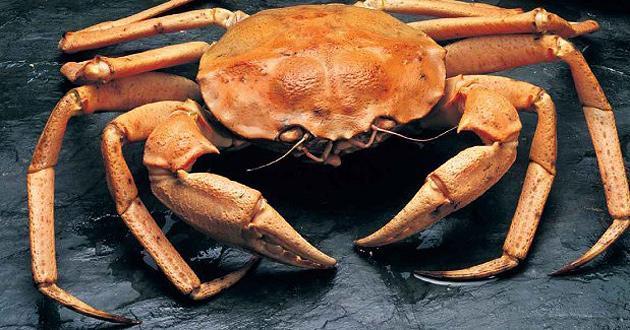 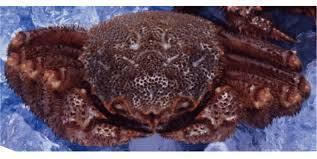 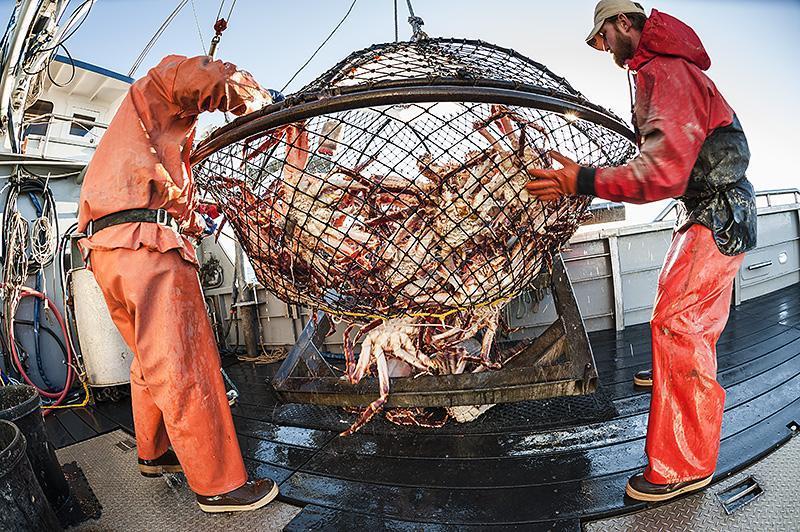 1 of 8
Crabs of the Bering Sea
Back to top