If you are thinking about adopting an American Akita, take a look at this AnimalWised breed file. We will give you a review of everything you need to know about the American Akita, including some useful information about its: character, training, nutrition, education and physicality.

Physical Appearance of an American Akita

This breed is thicker and more imposing than the Akita Inu, being larger in both height and weight. It has a triangular head, formed with triangular ears. Its nose is completely black. Its eyes are black and small. As a Pomeranian breed, the American Akita has a double-layered coat, which protects it from the cold and gives it its majestic appearance.

Male American Akitas, as in almost all breeds, tend to be somewhat larger than the females (up to 10 centimeters more in height) and are around 61 - 71 centimeters. The American Akita weighs between 32 and 59 kilograms. There appear in a variety of colors including white, black, gray.

Character of an American Akita

The American Akita is a territorial dog that tends to patrol its house or property. This breed usually has an independent character and a very reserved attitude, specifically when it comes to strangers. Some people find its behavior similar to cats.

They are dominant in their relationship with other dogs and tremendously faithful to their family. For this reason we recommend socializing this breed from when it is a puppy , if not trained, this breed can act aggressively.

Depending on the education it is offered, this breed is usually a docile, distant and calm dog. In addition, they have incredible affinity and patience with children. They are brave, protective, bold and intelligent dogs. It is spontaneous and requires an experienced owner who knows how to guide him in training and basic commands.

Health of an American Akita

This breed is very resistant to inclement weather but can suffer from some genetic diseases and are sensitive to certain medications. The most common diseases related to these Akitas are hip dysplasia and knee dysplasia. They may also suffer hypothyroidism and retinal atrophy the their older years.

As with other dogs, the health of an American Akita can be strengthened with the food that it is offered. It is also important not to forget to follow its vaccination and deworming schedule.

Caring for an American Akita

They are very clean dogs. American Akitas tend to groom themselves regularly after eating, playing, etc. However, it is still important that you take care of its prominent coat, brushing it daily, especially during molting season. This dog needs to be bathed every month and a half. You also need to care for its nails and cut them regularly.

The American Akita is a very active dog so we should take him out for a walk at least 2 or 3 times a day.

They like to play and nibble, especially when they are puppies. Make sure you provide them with several teethers and toys to keep your puppy entertained.

Behavior of an American Akita

In general many people believe that the American Akita is an appropriate dog for families with children. It is true that, although they are potentially dangerous dogs in some countries and very independent, they are usually very integrated dogs. They will let themselves be pulled by their ears and will not hesitate to protect the smallest and most vulnerable of the house in front of strangers.

If not properly socialized, an American Akita can be somewhat intolerant, dominant and aggressive to dogs of the same sex.

Training an American Akita is quite easy. The American Akita is a very intelligent dog. This dog can easily learn commands, as long as it is his owner who is training him. They are also known to be good hunter dogs, however, we do not recommend this dog be used for this reason. An Akita trained to hunt can be aggressive and dangerous.

Upload a picture of your American Akita 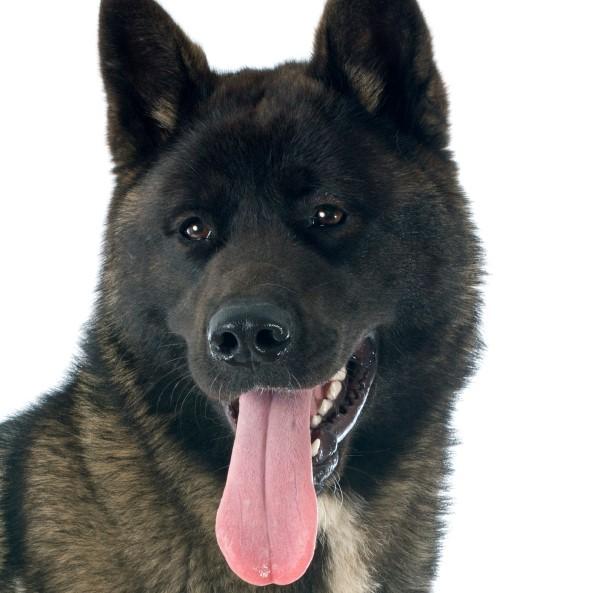 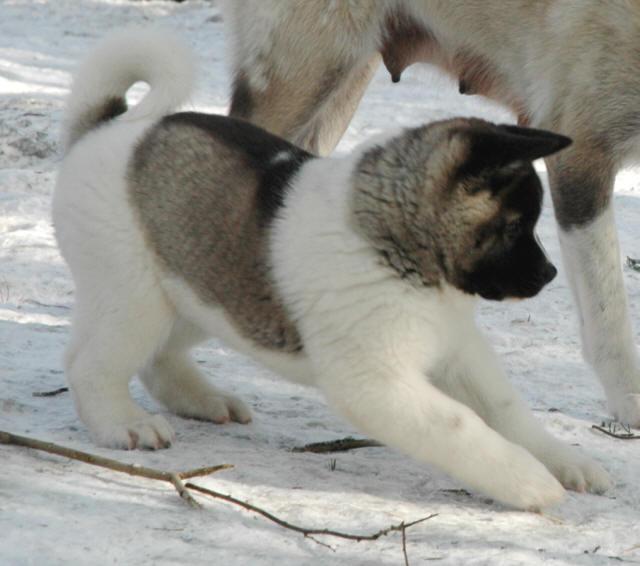 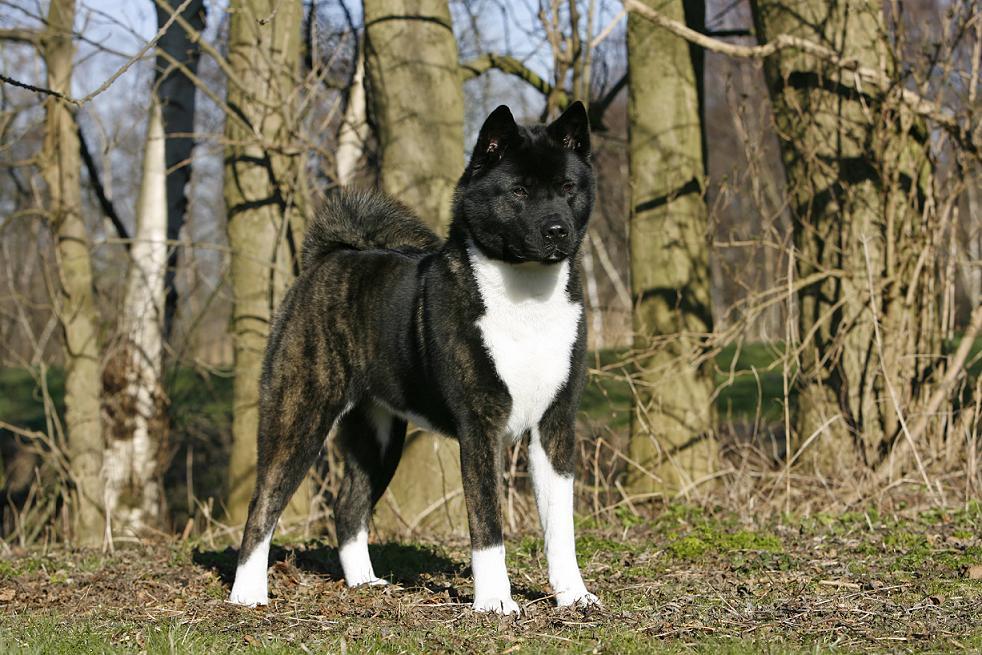 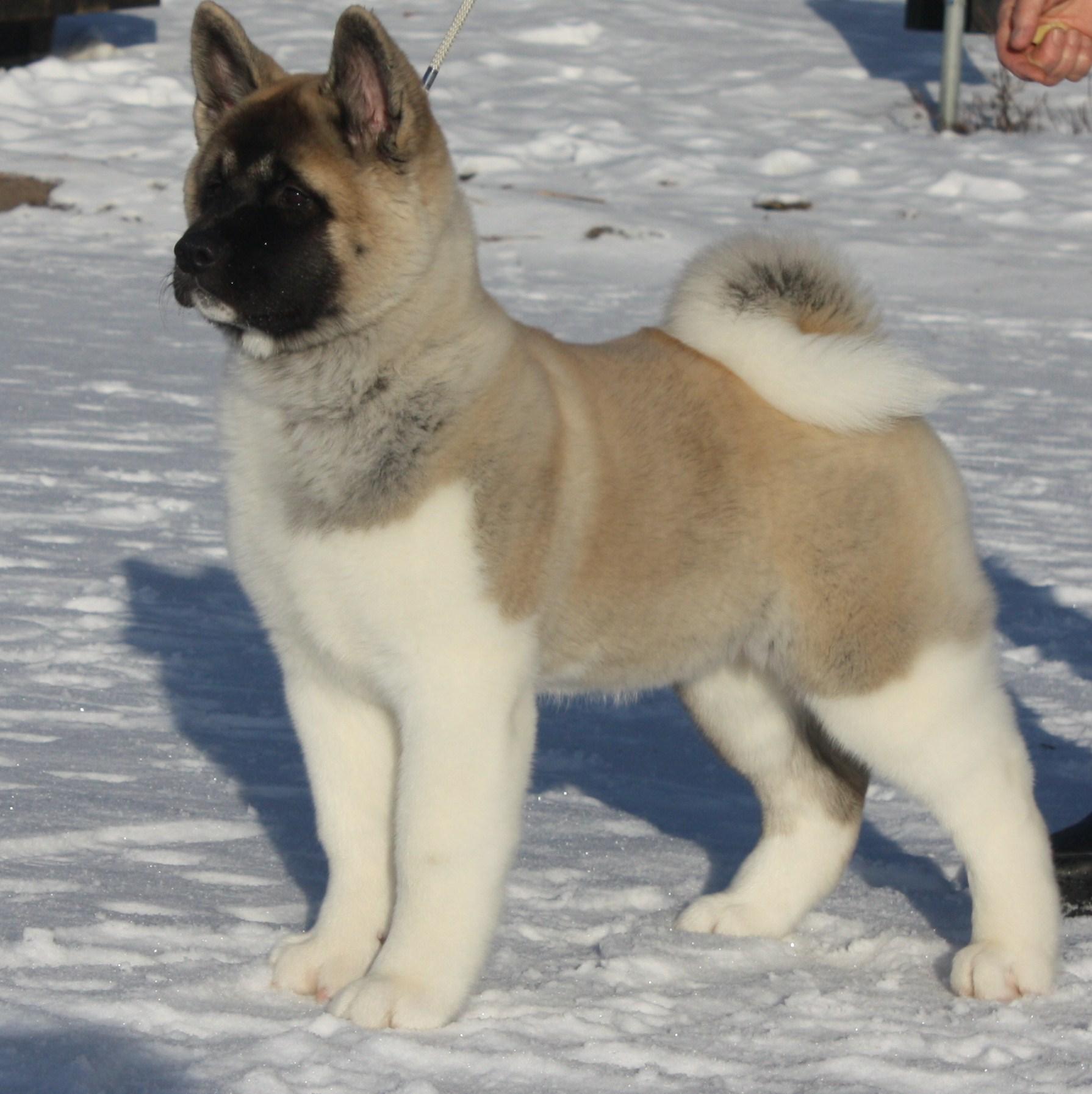 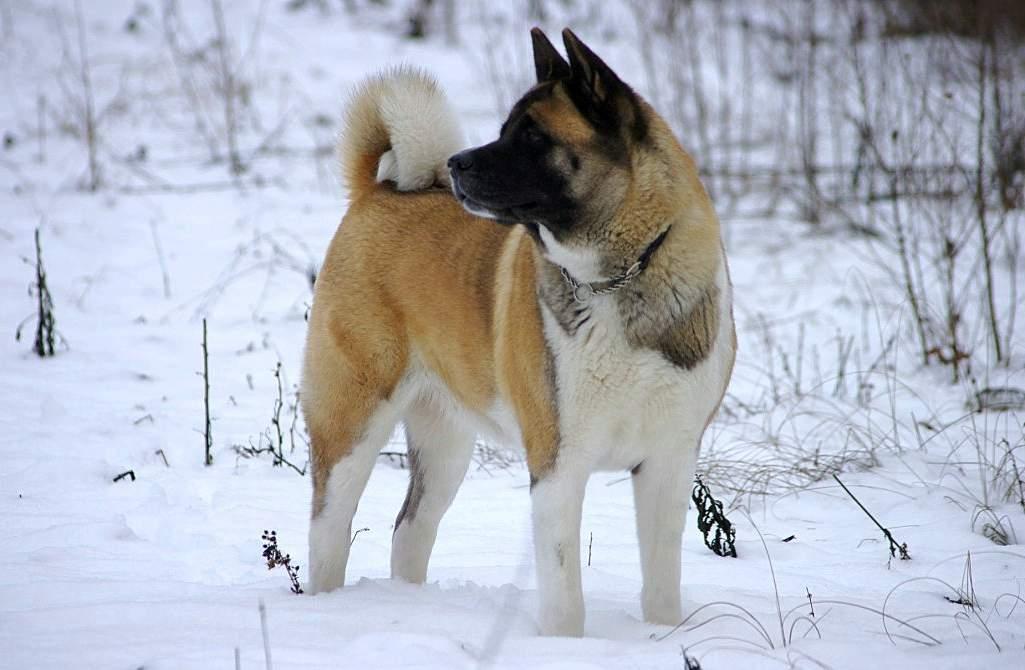 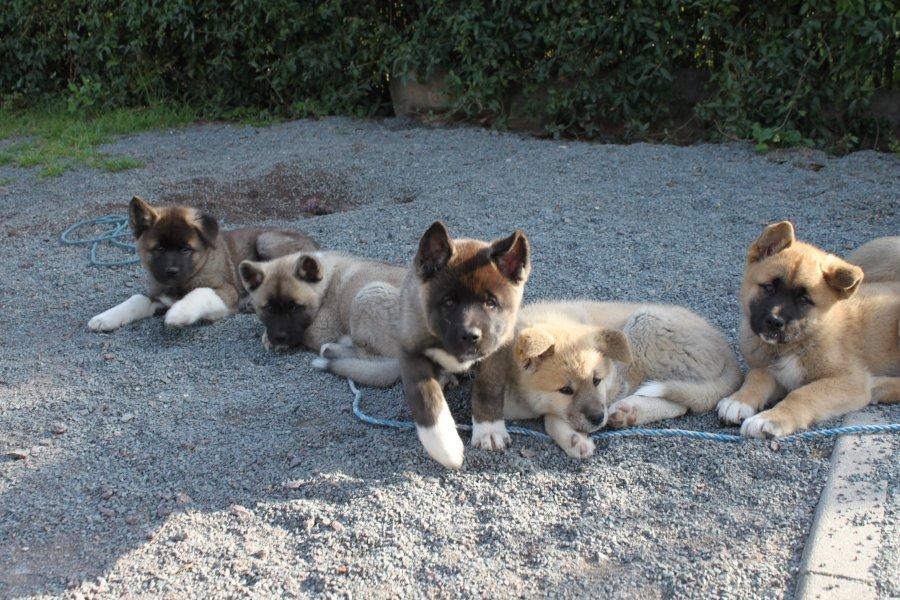 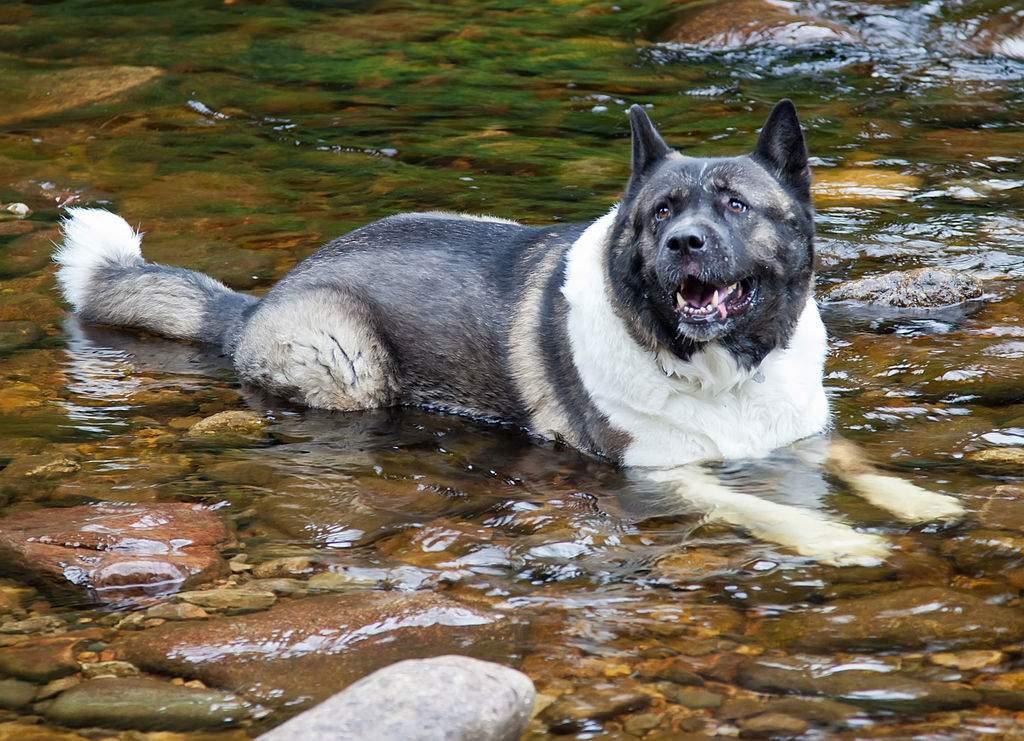 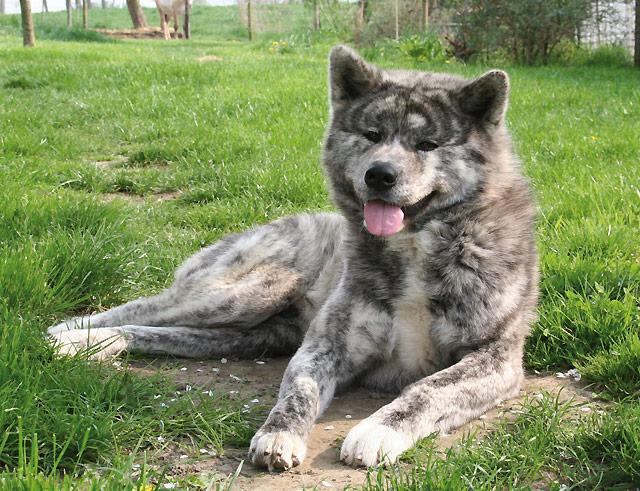 1 of 8
American Akita
Back to top