The Cairn terrier is very graceful, fun and full of life. Originally from Scotland, this dog gained the affection of fans around the world for its great personality and self-confidence.

In this AnimalWised breed file we will discuss everything you need to know before adopting a Cairn Terrier, including its : origin, physical appearance, character, care and education.

In the fifteenth century there was a type of short-legged hunting dog on the Scottish Isle of Skye. These dogs were used to hunt foxes, badgers and otters. They were also known for chasing otters away from the stone mounds that were used as reference signs or memorials.

These dogs carry mantles of various different colors and were generically called the Scottish Terrier. In 1873, they were classified into two groups, Dandie dinmont terrier and Skye terrier. In 1881 the last group was divided again into hard-haired terriers and Skye terriers. And finally, the hard-haired terrier breeds were divided into three groups, leaving the cairn terrier as an independent breed.

The breed became popular in the United States when a cairn terrier played the role of Toto in the movie The Wizard of Oz. Today it is a popular company dog breed. in many countries.

The body of this dog is notoriously longer than its height and it is strong and compact. The height at the withers ranges from 28 to 31 centimeters, for both the males and females. Its ideal weight ranges from 6 to 7.5 kilograms. Its deep chest and straight and strong back give the dog a solid but not heavy appearance. It carries strong legs.

The head of the cairn terrier is shorter and wider than that of other terrier dogs, but it is still well proportioned with its body. This dog has extremely strong jaws. Its nose is black. Its eyes, slightly sunken, are dark brown, medium carrying abundant eyebrows. The erect, small and pointed ears of this breed give its face an appearance that, according to many, is similar to that of a fox.

Its tail should not be carried too high or low, and it should never be stooped over the back. It has abundant fur, and does not form fringes.

The coat of the cairn terrier is very resistant to weather and comes in two layers. The outer layer is very abundant and hard, but not rough. The inner layer is short, soft and dense. The cairn terrier can appear in different colors including cream, yellow, red, gray or almost black. It is very common for this breed to carry dark spots on its ears and snout.

In general, cairn terriers are very confident dogs. According to the breed standard, they are not normally aggressive, but that ultimately depends on its training and socialization.

In terms of behavioral problems, these dogs are known to bark excessively and destroy gardens. Not all of these dogs are barkers, however this breed loves to dig. Either way, these problems can be avoided if they are giving enough physical and mental exercise.

These dogs require a lot of company and do not like to be left alone for long periods of time.

Caring for a Cairn Terrier

A Cain terrier’s coat is is easy to care for, but brushing can take some time. It is important to brush these dogs once to twice a week to keep their fur in good condition and to prevent the undercoat from becoming knotted. It is also important to trim their eyebrows and ear hair every so often to avoid ear and eye irritation. Always remember, when cutting a dog’s hair, you must be very careful and use semi-blunt scissors. It is not recommended to bathe these dogs often, only when necessary.

Like most canine breeds, this dog requires a good daily dose of exercise. However, they do not require as much exercise as medium or large sized terriers. Some play time, a short walk or play time with a ball shall suffice.

A cairn terrier needs a lot of company to maintain their emotional health. If they have a garden they can take advantage of it to exercise and play, but it is better that they live inside a house with the rest of the family. They can also adapt very well to living in an apartment.

In regards to dog training, a Cairn learns quickly but also gets bored easily. Therefore, it is important that their training sessions are fun and dynamic. It is important to take into account that these dogs are very sensitive to abuse and do not react well to traditional training methods. It is better to practice clicker training or another variety of positive reinforcement training.

The breed is known to be very healthy and are not particularly affected by hereditary diseases. However, they can be prone to obesity and flea allergies. In addition, some Cains have suffered from:

Upload a picture of your Cairn terrier 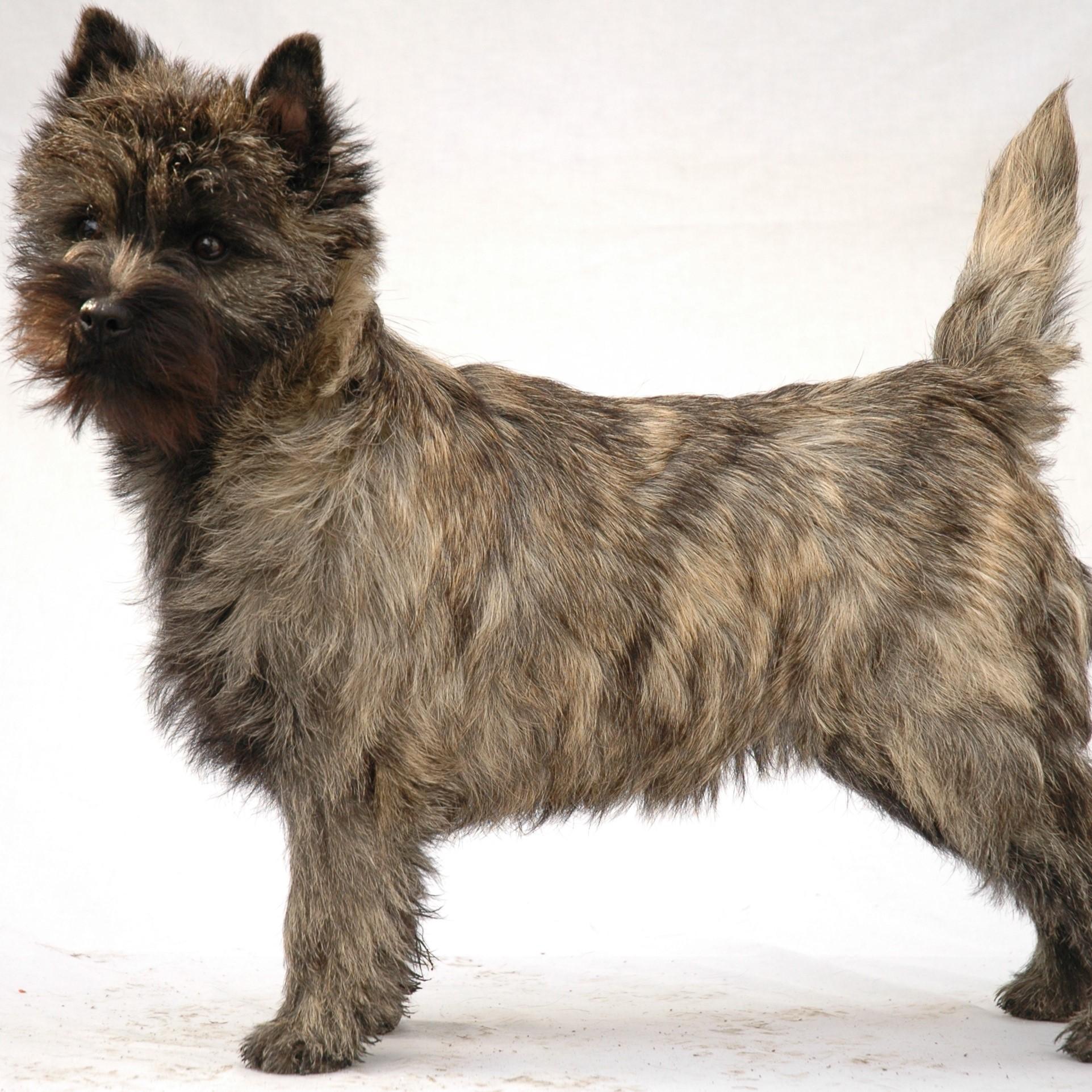 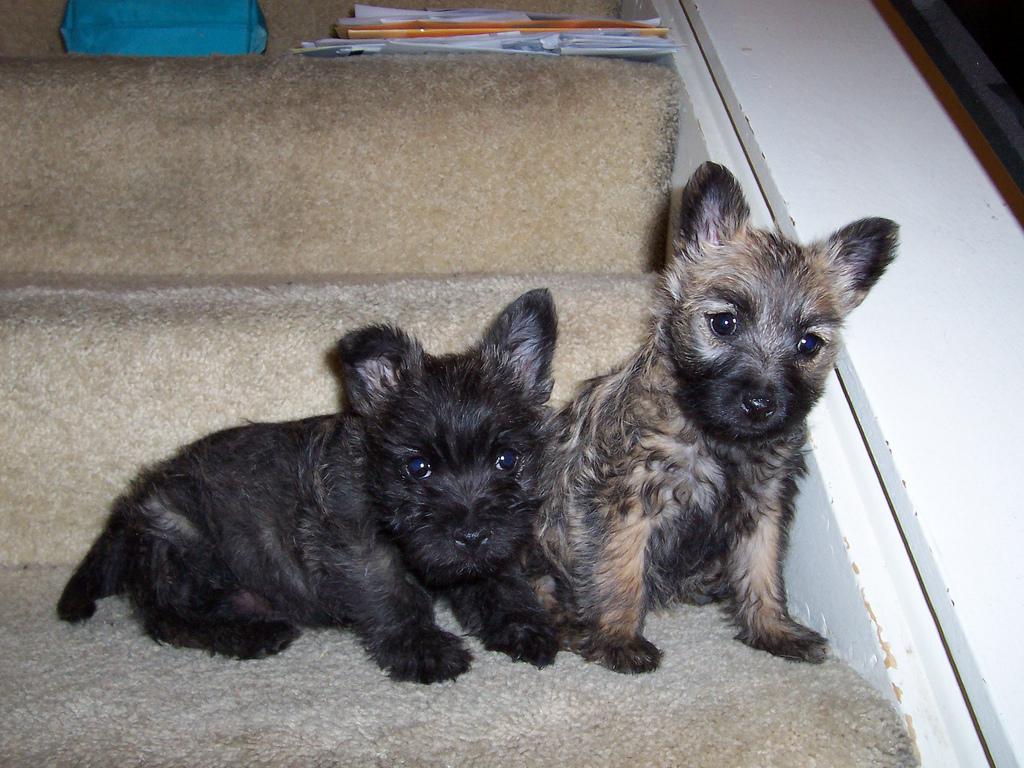 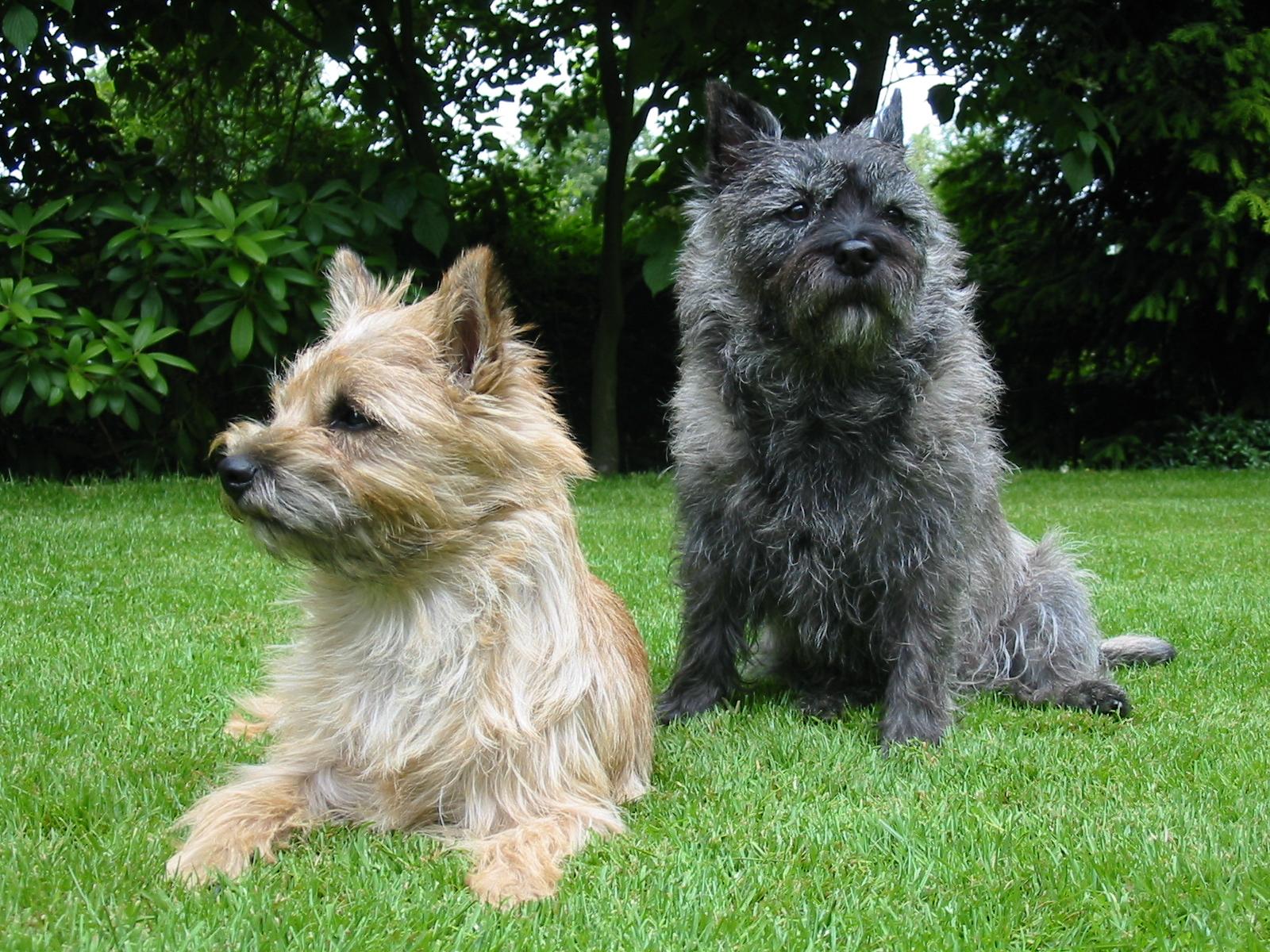 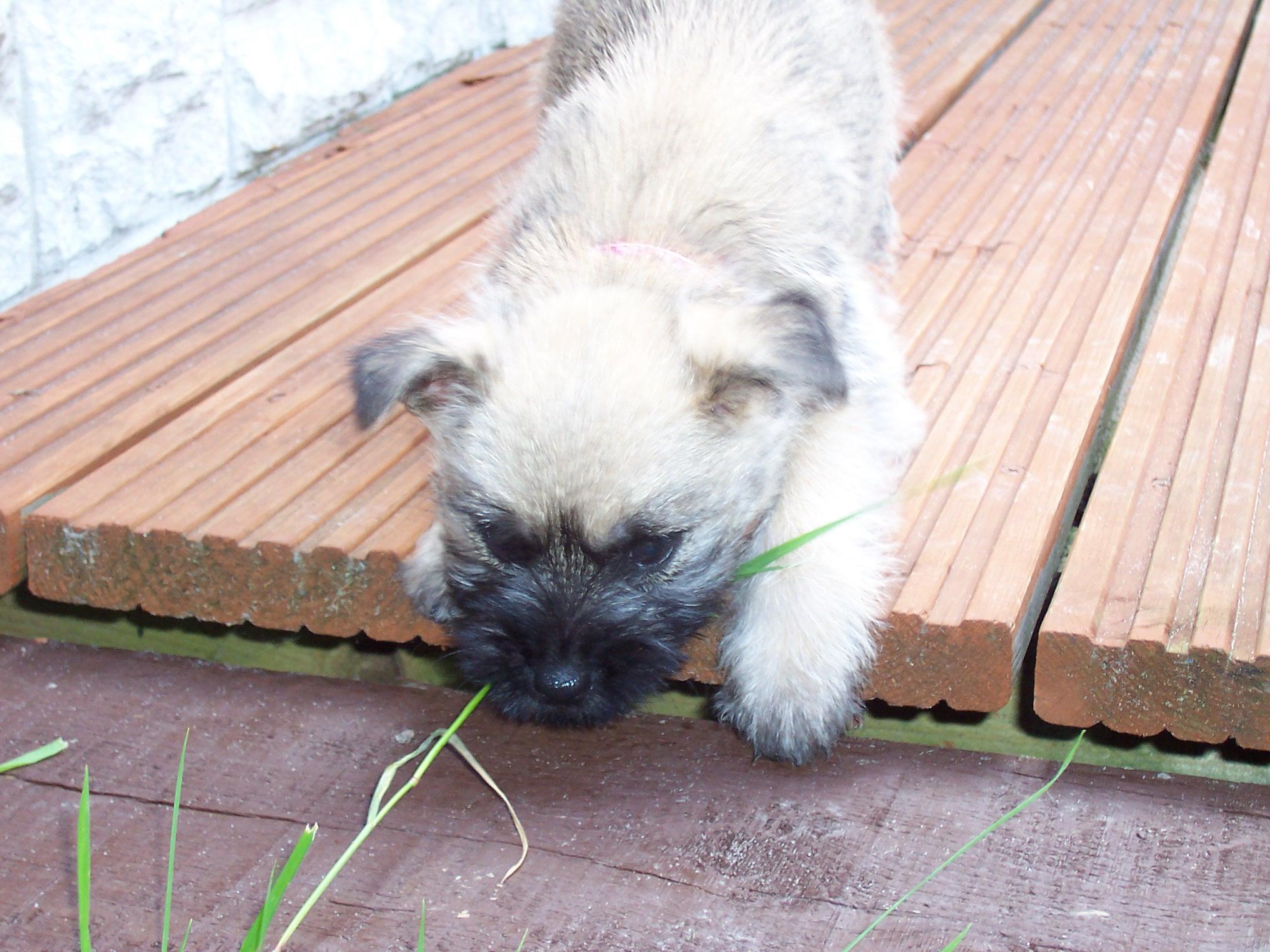 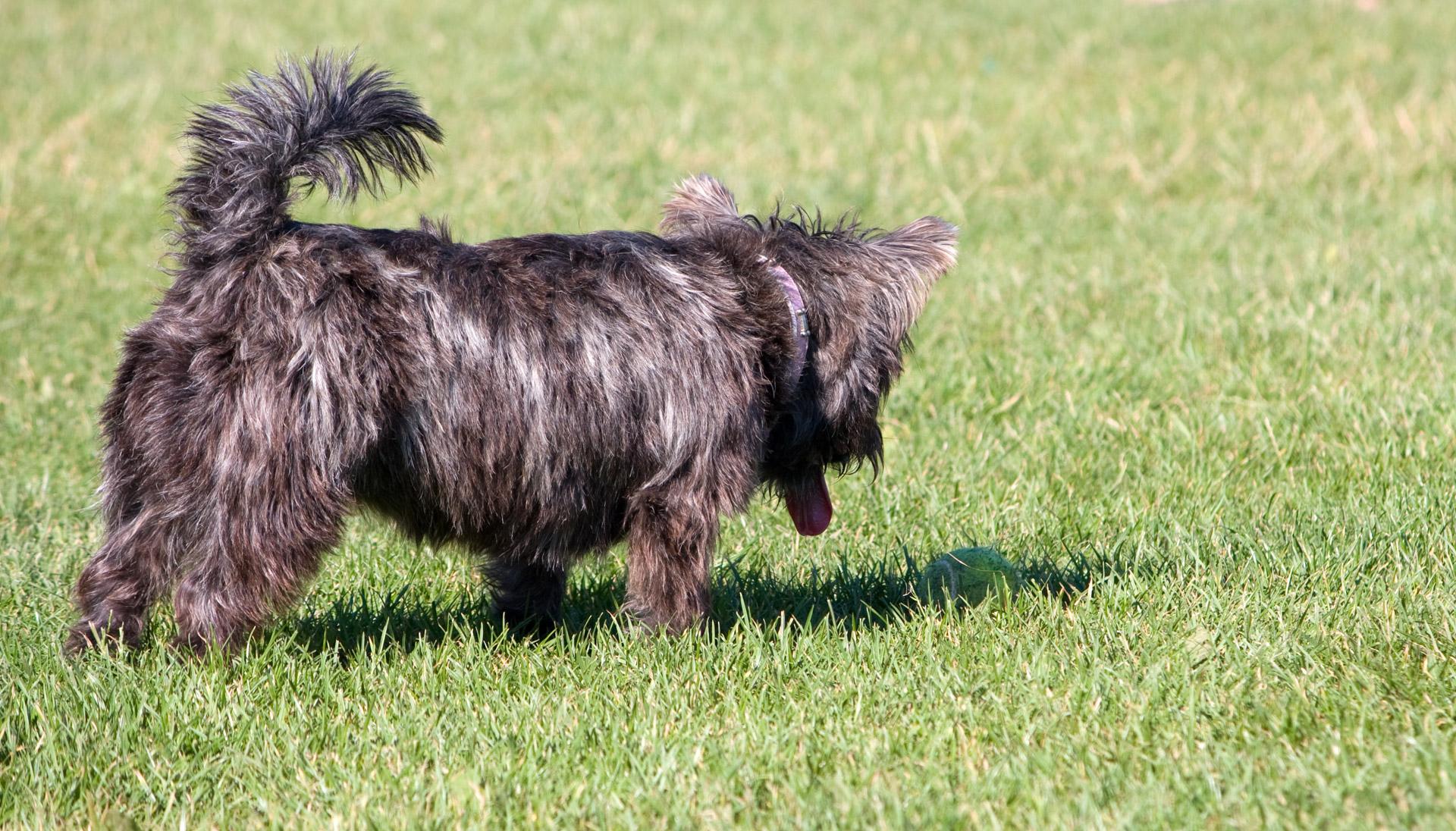 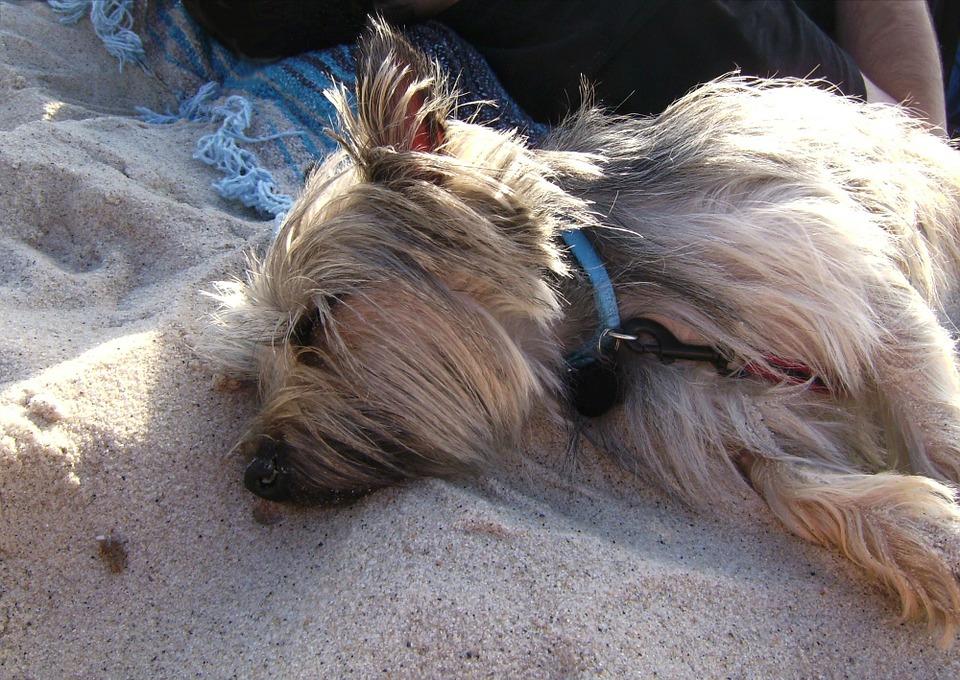 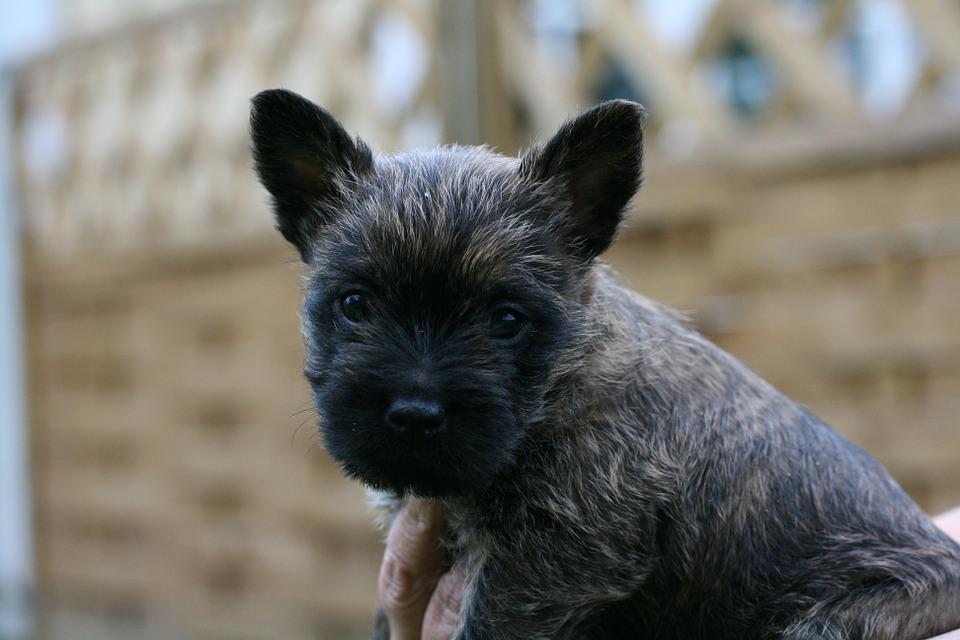 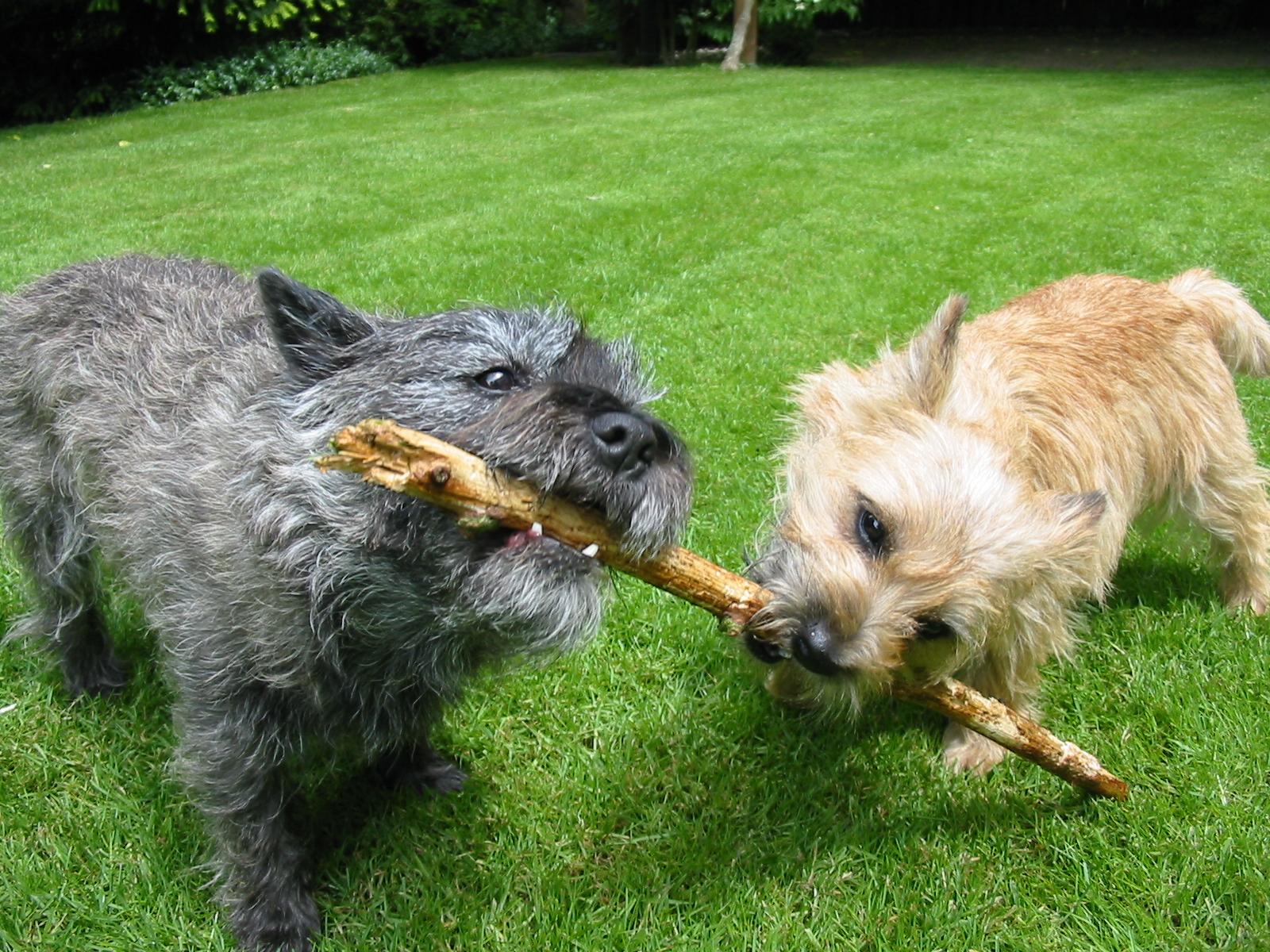 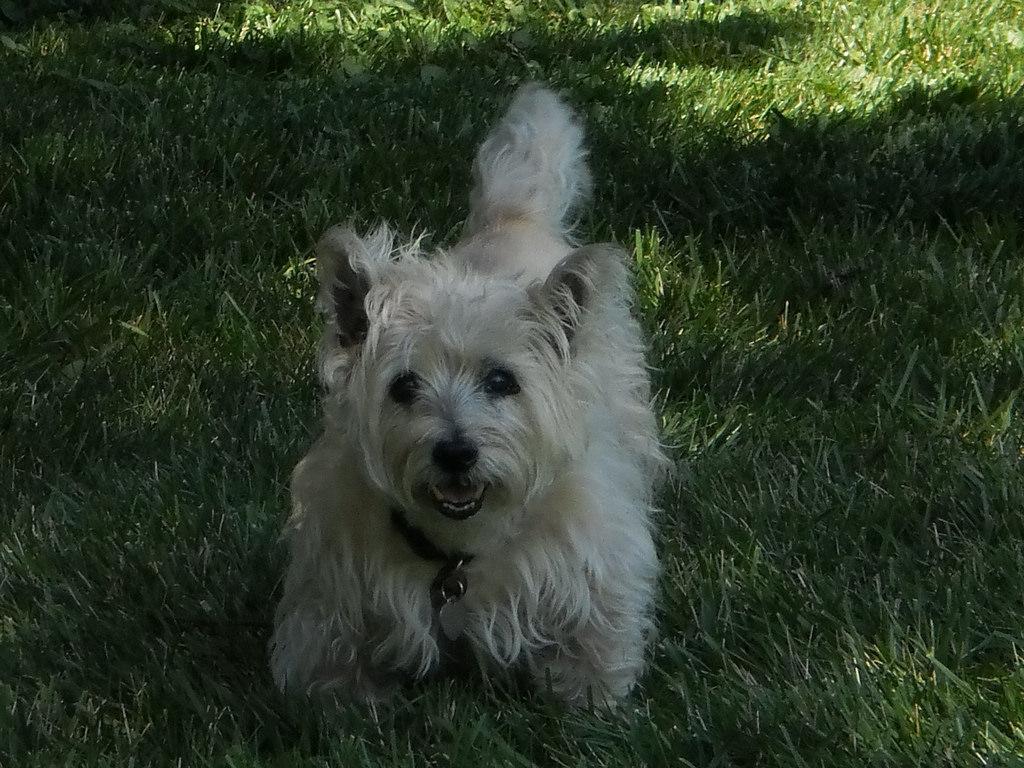