The Majorero dog is a native dog breed of the island of Fuerteventura in the Canary archipelago, where it is popularly known as the Bardino dog. This breed has been used as a guard and herding dog for more than six centuries. But it was only at the end of the last century that the Royal Canine Society of Spain recognized it as a native dog breed.

The following AnimalWised article describes the Majorero's main characteristics, its origin, and its basic care requirements.

Origin of the Majorero or Bardino dog

The Majorero dog we know today, also known as the Bardino dog, originally came from the island of Fuerteventura, one of the Canary Islands. The dogs were brought to the island by the Castilian conquerors in the 15th century. It was traditionally used as a guard dog, a herding dog for sheep and cattle, and for dog fighting. Because of its fighting ability, it was crossed with other native dog breeds that were also used in fighting in the Canary Islands. From this crossing emerged another popular Canarian breed, the Presa Canario.

The decline of farming and the introduction of foreign dog breeds led to the decline of this breed, bringing it to the brink of extinction. However, thanks to the work of several associations for the preservation of the Majorero dog, composed of breeders, keepers and fans, it has been possible to save this Canary breed.

Characteristics of the Majorero or Bardino dog

The Majorero is a strong, compact dog with a slightly rising topline towards the croup. They have a swinging and lively gait and are able to adapt their step to the irregularities and unevenness of the volcanic soils. They are characterized by their particular way of sitting, sideways, with an attentive look at their surroundings, which comes from their traditional work as guardians and protectors.

Below, we present the main physical characteristics of the breed standard for the Majorero.

Colors of the Majorero Dog

The coat of the Majorero dog is of medium length, strong, but soft and shiny. On the lower part of the tail and on the back of the thigh, it has slightly longer hair than on the rest of the body.

The coat is always brindle, with shades that can vary between greenish, yellowish, beige, gray, and black. The brindle stripes can be more or less pronounced depending on the base color. They usually have a dark-colored mask and may have white patches on the neck, chest, head, or tip of the tail.

Character of the Majorero or Bardino dog

They are known for their loyalty and fidelity to their caregivers and generally to all family members. However, they usually stay away from unfamiliar people and are particularly suspicious and reserved towards strangers.

Majorero dogs are very territorial, brave and protective. Majorero dogs are prized for their ability to work well with livestock without harming them. They are also highly valued as guard and protection dogs, because although they are not aggressive, they will do anything to protect their own.

Is the Majorero dog dangerous?

Dogs are not aggressive by nature. Therefore, the education they receive from their owners and their life experience play a crucial role. Majorero dogs that have been raised with respect and positive methods do not have to be dangerous or even aggressive. However, if they are not raised properly, they can become dangerous, as they have a strong bite and are very protective.

Care of Majorero or Bardino dog

When caring for a Majorero dog, you need to consider a number of aspects:

Training of the Majorero or Bardino dog

As we have already explained, Majoreros are dogs with a strong instinct for defense and territoriality. For this reason, it is especially important in this breed to provide proper training and socialization from an early age to avoid aggressive and undesirable behavior later in life. In addition, it is equally important to use techniques that emphasize positive reinforcement while avoiding yelling and punishment. If you have recently adopted a Majorero puppy, you can learn more about how to raise them properly by reading this article on common puppy training mistakes to avoid.

If you feel that you do not have enough knowledge about raising a dog, we recommend that you contact a dog trainer who will give you the appropriate instructions.

Health of the Majorero or Bardino dog

Majoreros are very hardy dogs that have a high tolerance for heat and even lack of water. This does not mean you should not provide them with water or shade, but simply that they are animals who are especially resistant to adversity because of their origin.

Majoreros are not predisposed to any particular disease, but neither are they immune to certain diseases that can affect any dog. For this reason, it is important to have regular veterinary examinations (twice a year) to detect any diseases in their early stages and initiate early treatment.

With good care, the life expectancy of this breed is between 12 and 14 years.

Where to adopt Majorero or Bardino dog?

As we have already mentioned, the Majorero dog comes from the island of Fuerteventura, where most specimens of this breed are found. They are rarely found in other parts of Spain. Therefore, if you want to add a Majorero to your family, we recommend that you first check with animal welfare organizations in the Canary Islands.

Remember, the most important thing is to be attuned to the individual needs of each dog you adopt, rather than judging them by their breed standard.

Upload a picture of your Majorero or Bardino Dog 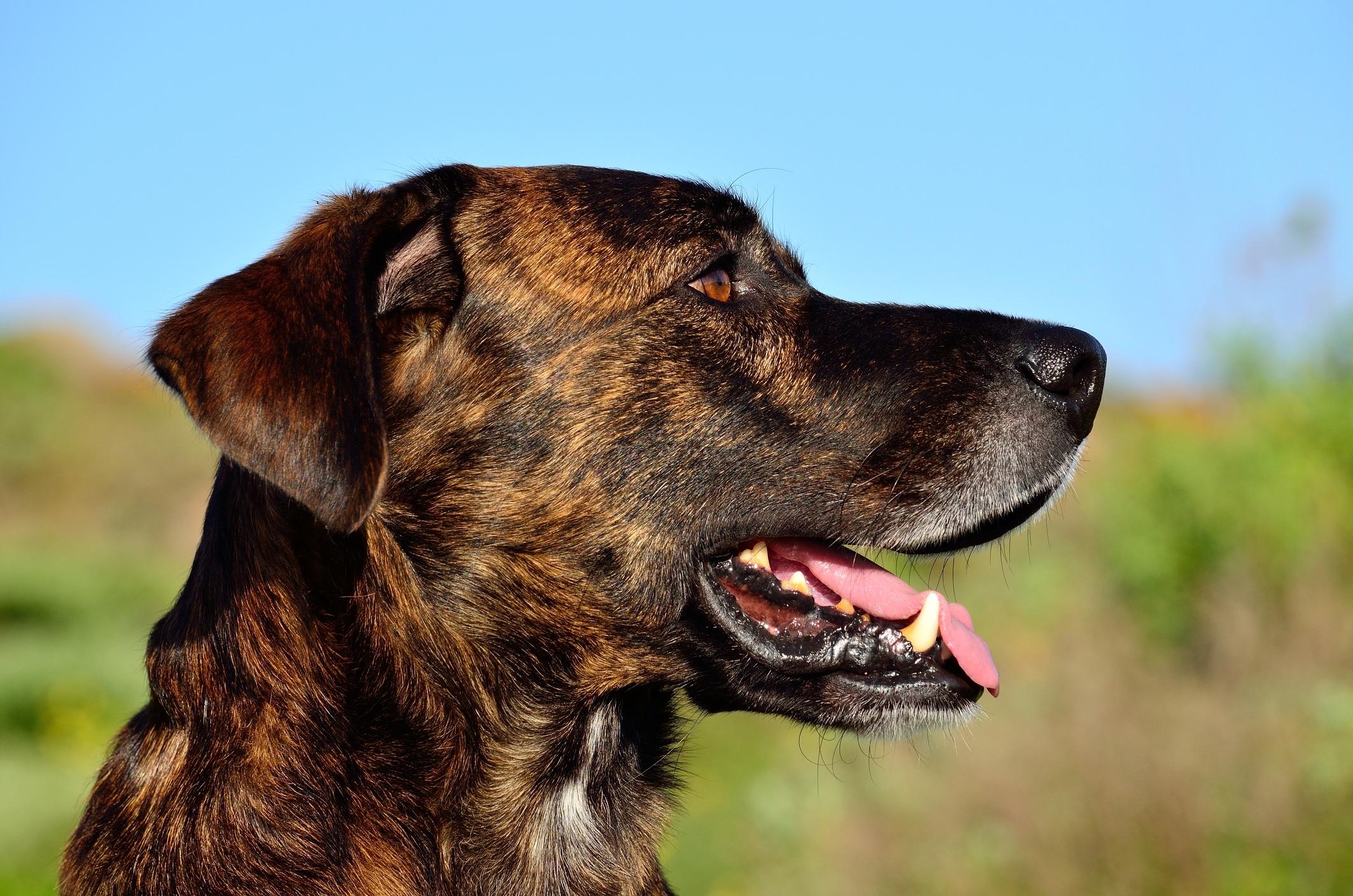 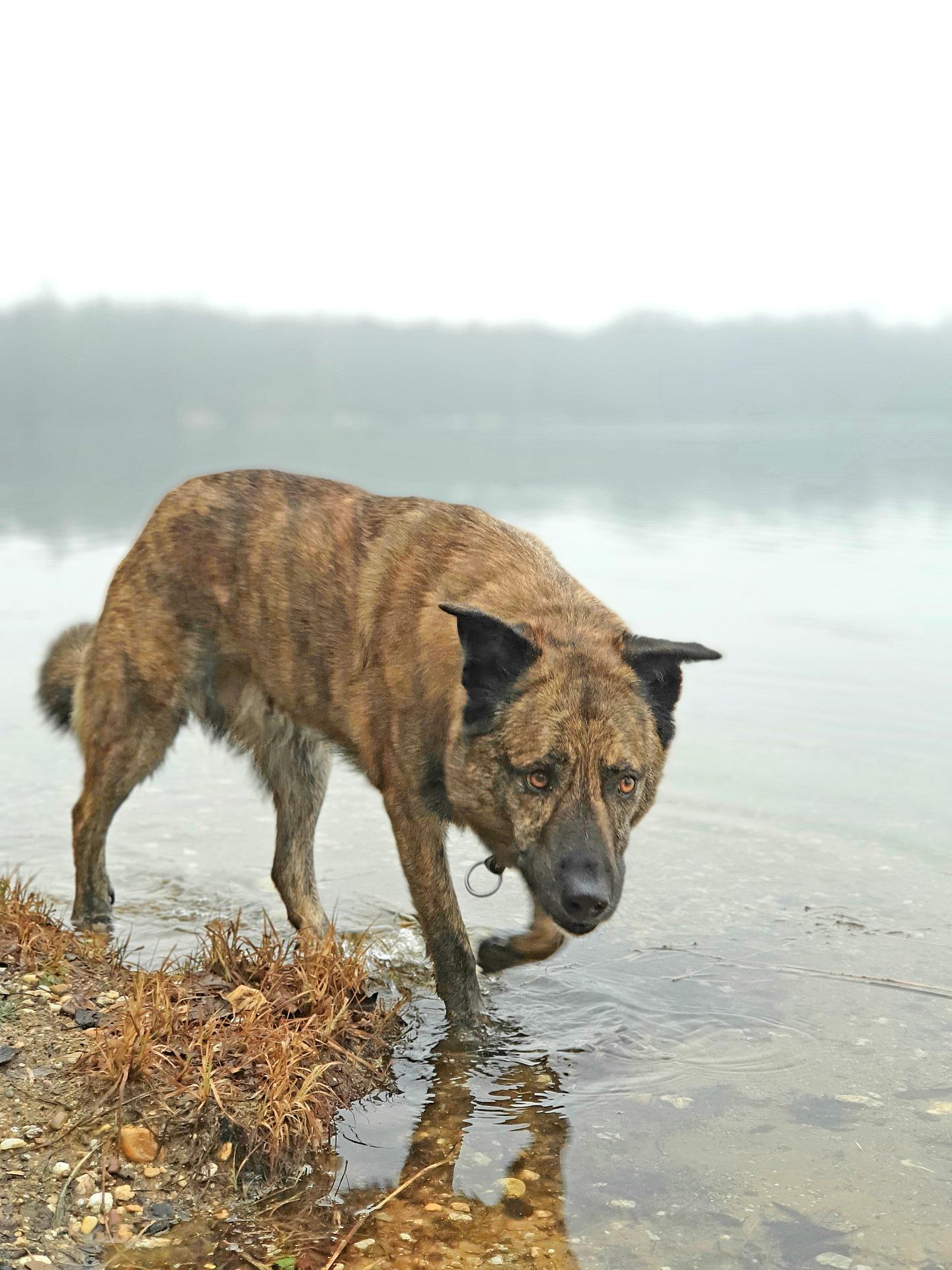 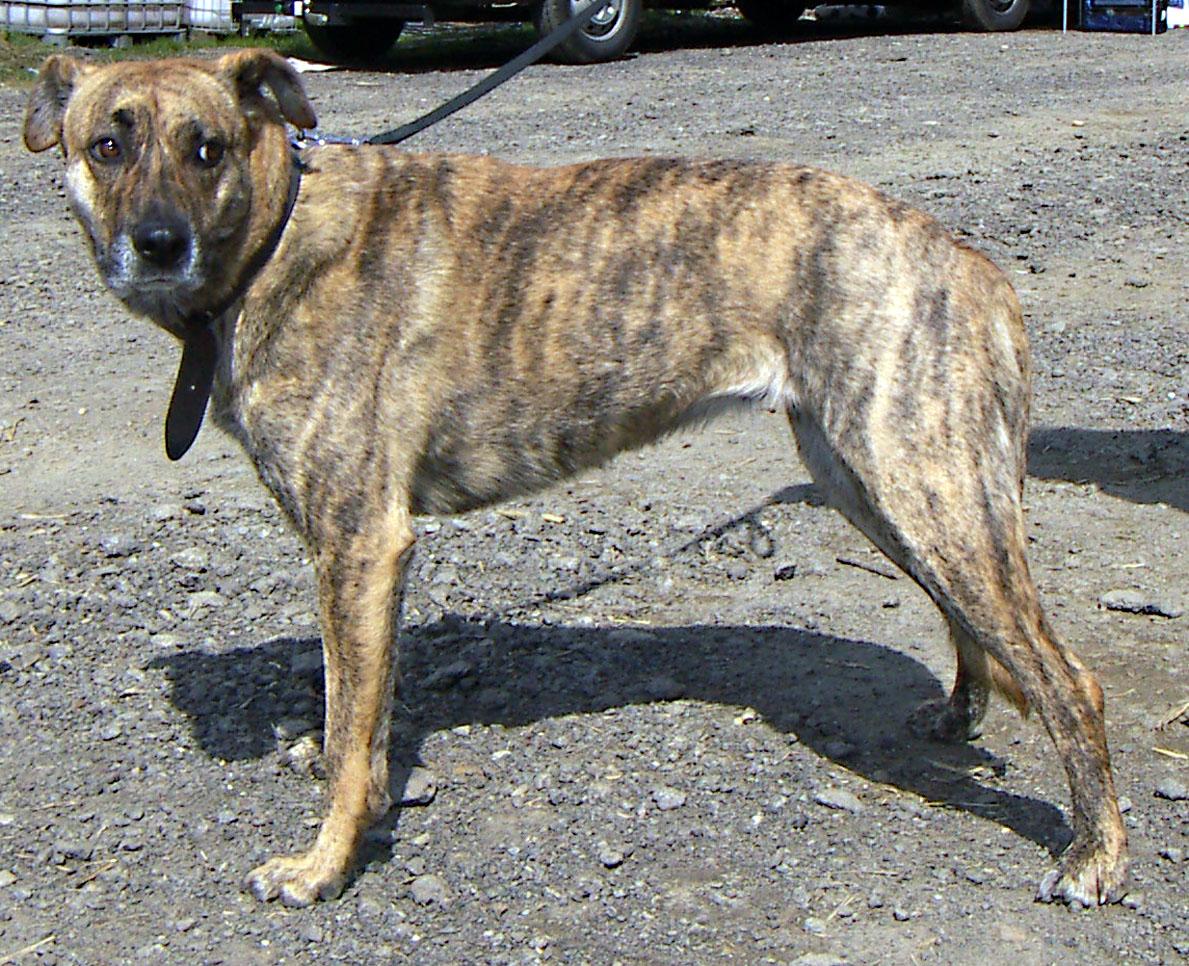 1 of 3
Majorero or Bardino Dog
Back to top