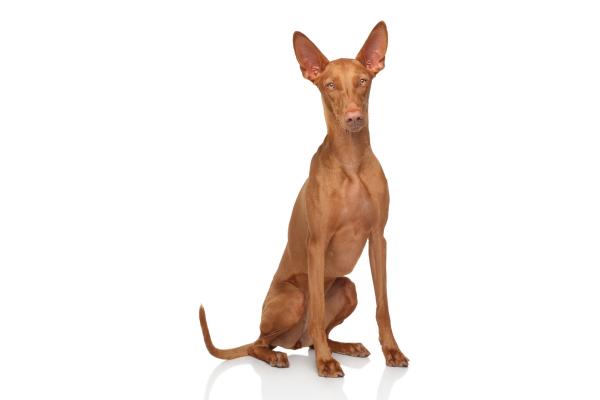 The Pharaoh Hound or Kelb tal-Fenek is a medium-sized, short-haired dog breed characterized by its elegant and athletic stance. It is a hunting dog that originally came from the island of Malta. Today, it is even considered the Maltese national breed. In spite of its lack of widespread distribution, the Pharaoh Hound is an excellent companion dog, characterized by its loyality and nobility.

Do you want to know more about the Pharaoh hound? Our AnimalWised breed file brings you everything you need to know about their characteristics, behavior, care, health and any other important information.

Origin of the Pharaoh hound

The Pharaoh's Hound is native to the island of Malta in the Mediterranean Sea, where he was used from the beginning to hunt rabbits. It was originally called the Maltese Rabbit Hound, but in an effort to give this dog a more noble name, breeders of the breed renamed it in the 1960s. This decision was based on the assumption that the dogs were brought to Egypt by Phoenician sailors because they resembled the dogs depicted on ancient Egyptian murals and carvings.

Although there is no clear genetic evidence of this connection, it is true that Phoenician traders may have visited the Maltese islands in ancient times. In addition, there are many true breeding types in the Mediterranean that are similar. Moreover, it is quite possible that dogs that performed a useful function such as hunting were highly valued and traded between people and nations.

In the early 20th century, this breed made its way to England, where it became increasingly popular. Eventually, it was also imported to the United States, where the American Pharaoh Hound Club was founded in 1970.

The Pharaoh Hound is a medium-sized, short haired breed with an elegant stance and well-defined lines. It has changed little since its development more than 5,000 years ago. It is a hunting dog that uses not only its sense of smell and sight when hunting, but also its keen sense of hearing when working close to its prey.

The athletic Pharaoh Hound has a lithe and strong build. They should be slightly longer than they are tall, with males having a shoulder height of 23 to 25 inches and females 21 to 24 inches. Pharaoh Hounds generally weigh 45 to 55 pounds.

Some main physical characteristics of the Pharaoh Hound are:

The coat of the Pharaoh's dog is reddish brown, more or less dark depending on the specimen. White markings may appear on the chest, on the midline of the face, on the tip of the tail, and on the toes.

The dogs have the unusual property of "blushing" when excited or happy, with their ears and noses turning bright pink.

Character of the Pharaoh hound

The Pharaoh Hound is a friendly, affectionate and playful dog. He is a very loyal family dog, although at the same time he is quite independent. Pharaoh Hounds love their people and love to entertain them with their clownish antics. The downside is that they can be aloof with new people.

The Pharaoh Hound is characterized by their alert, lively and enthusiastic nature. They are very intelligent dogs that learn very quickly and easily. As a negative point, it could be said that they are quite barking dogs. Therefore, proper education from a young age is important to avoid this kind of undesirable behavior in later stages. Also, it is always critical to introduce a dog to many new people and situations while it is still a puppy. This is especially true for a Pharaoh, which can become very timid as they grow older.

Mental stimulation enhances your dog's cognitive and sensory development, improves their ability to learn, their ability to solve problems, and helps them improve their self-control and better manage stress. It also improves the relationship between dog and owner. If you want to know more about intelligence games you can play with your dog, read this other article about intelligence games for dogs at home.

Care of the Pharaoh hound

In this section, we compile the most important aspects to consider when caring for Pharaoh Hound.

If your dog has an ear infection, and you are looking for a dog ear cleaning solution, keep reading this other article where we explain the most common home remedies for ear infections in dogs.

Training of the Pharaoh hound

Pharaoh's Hound is an intelligent dog. Because of their bright and enthusiastic nature, they learn quickly and are happy to follow the directions and guidelines of their handlers.

Even though they are well-trained and obedient dogs, it is common for them to be reluctant to respond to their handler's call when outdoors and off-leash. Moreover, we must not forget that although they are not always used as hunting dogs, their hunting instinct is still present. In fact, their prey drive is very strong, and when they spot a potential prey, they resolutely seize the opportunity to hunt. For these reasons, it is strongly recommended that they be kept on a leash at all times in unfenced areas. It is also important that they be introduced to other domestic animals, especially smaller ones, from a young age, otherwise they may view them as prey.

When not distracted by a hunt, they are quite easy to train due to their intelligence and eagerness to please. Just make sure the training sessions are interesting and enjoyable. Strict or repetitive training methods do not suit their sensitive, fun-loving personality. Keep training sessions short and end them with something they did right, so you can praise them for it.

If you want to learn more about how to train a dog properly, do not miss this other article, where we discuss the most common mistakes in training puppies.

Health of the Pharaoh hound

Pharaoh Hounds are generally healthy and have a life expectancy of 11 to 14 years. However, like all breeds, they are prone to certain health disorders. Not all Pharaoh Hounds contract any or all of these diseases, but it is important to be aware of them if you are considering this breed:

If you want to know how to properly clean your dog's teeth at home to avoid common dental problems in this breed, continue reading this other article about cleaning my dog's teeth.

Where to adopt a Pharaoh hound?

At AnimalWised, we always advise adopting an animal before buying it from a breeder. Not only is it less expensive, but adopting a dog from a shelter can be incredibly rewarding and gives the dog a second chance at life. The easiest way to adopt a Pharaoh Hound is through animal shelters that specialize in this breed. In addition, local shelters or rescues often have many great Pharaohs available for adoption.

If you are considering adopting a dog, you should first seriously consider whether you have the time and willingness to do so. Adding a dog to your daily life, especially if it is a puppy, involves a significant amount of dedication and effort, which can make a big difference in your lifestyle.

Upload a picture of your Pharaoh Hound 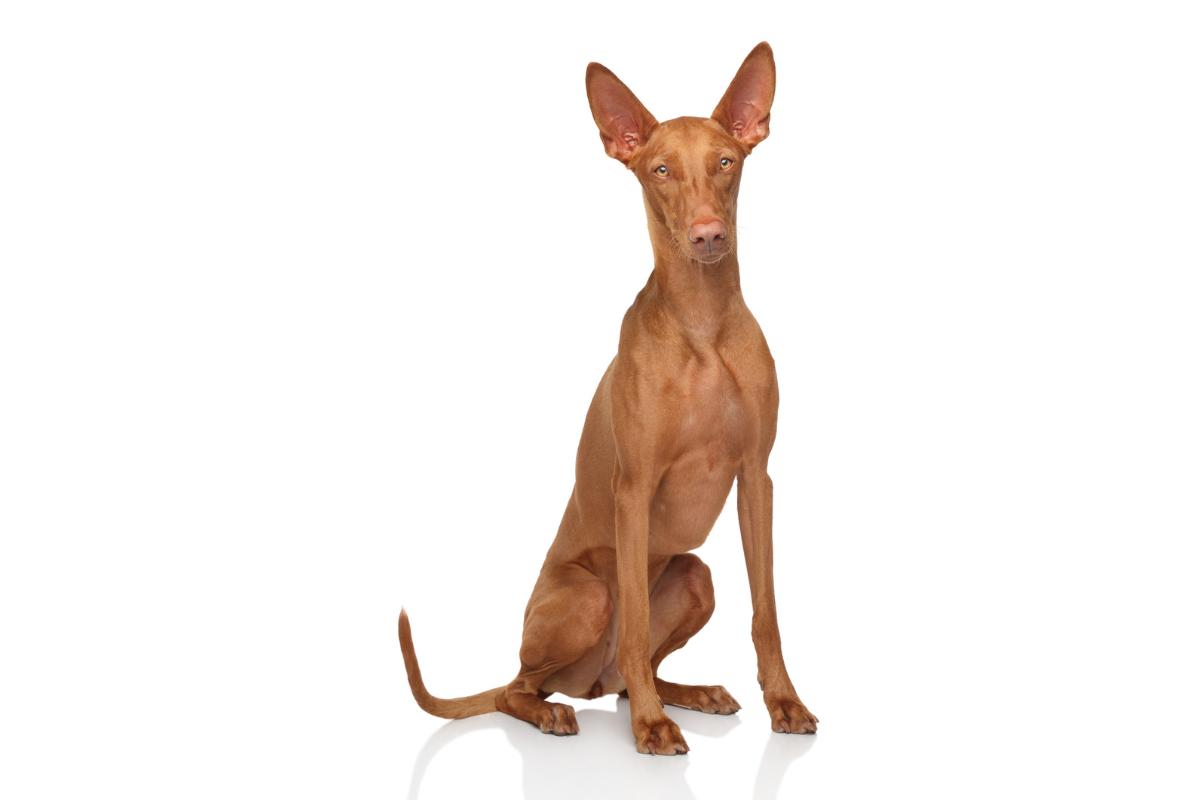 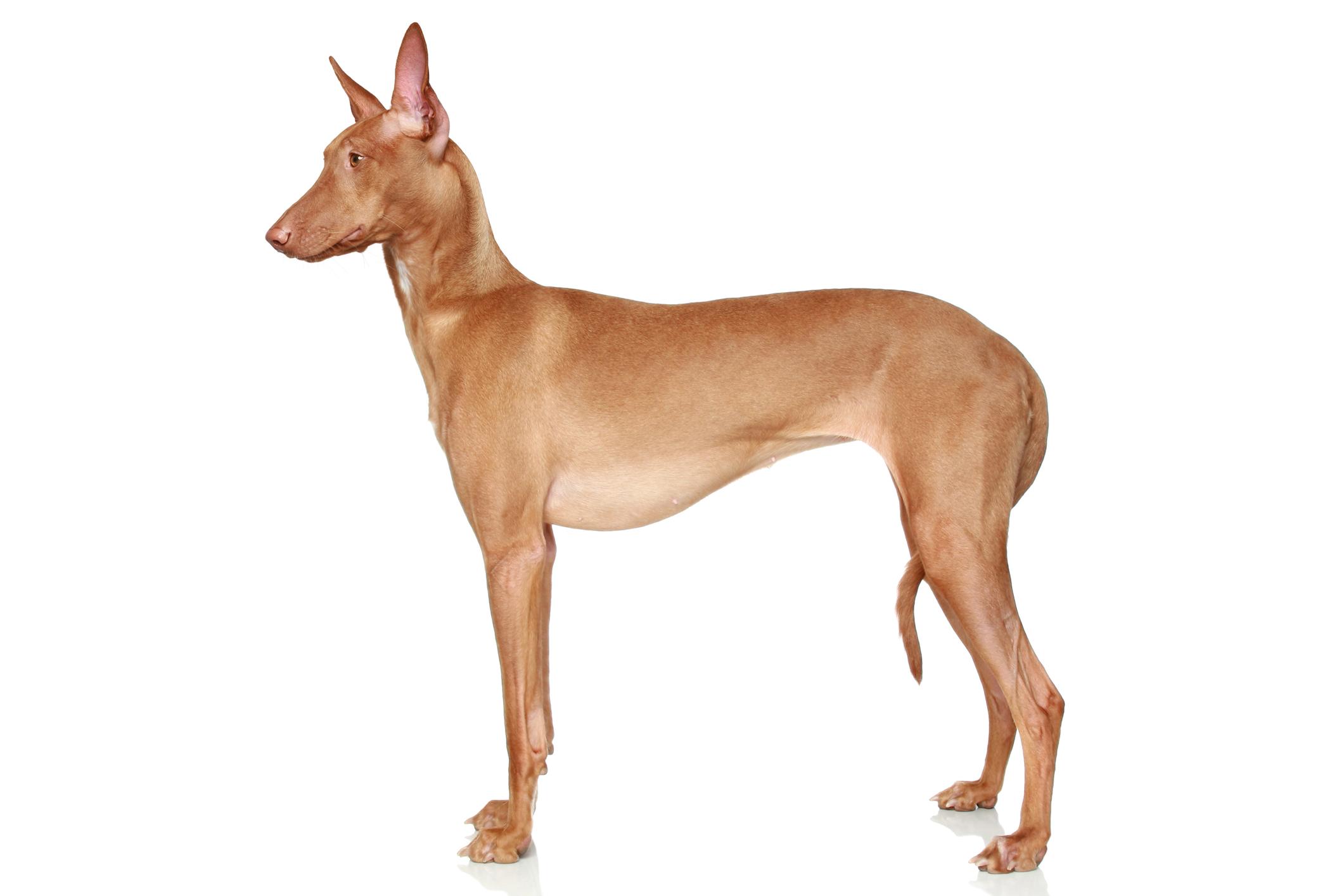 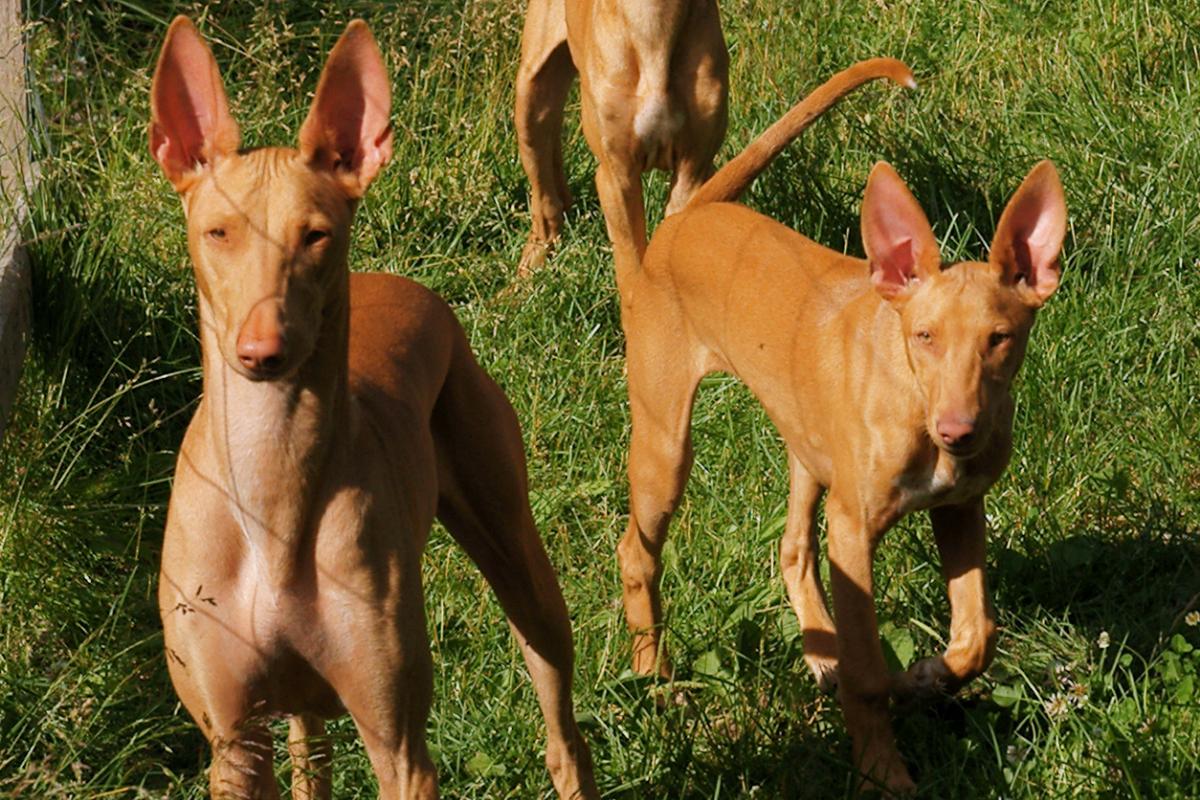 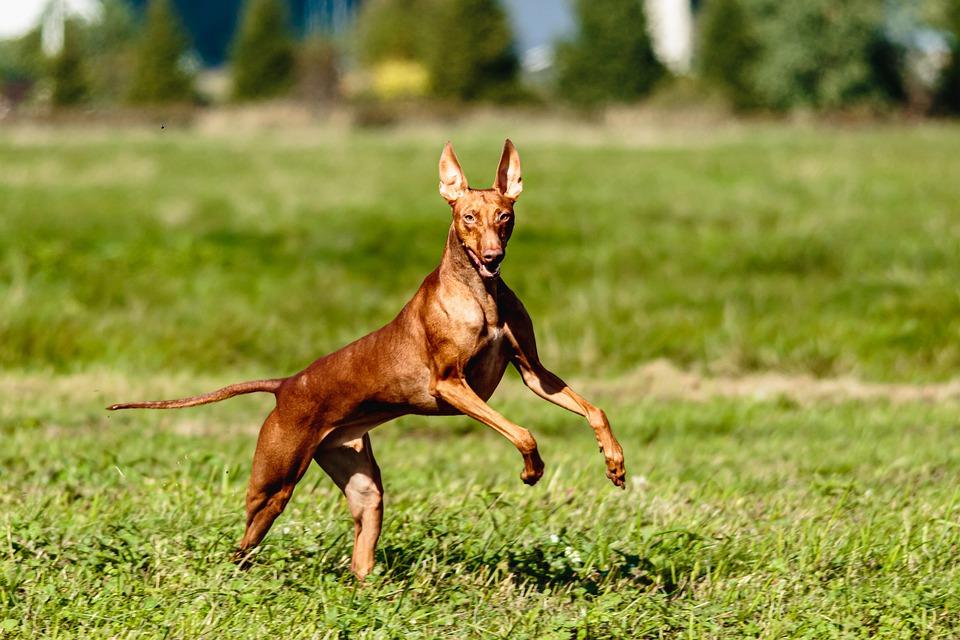 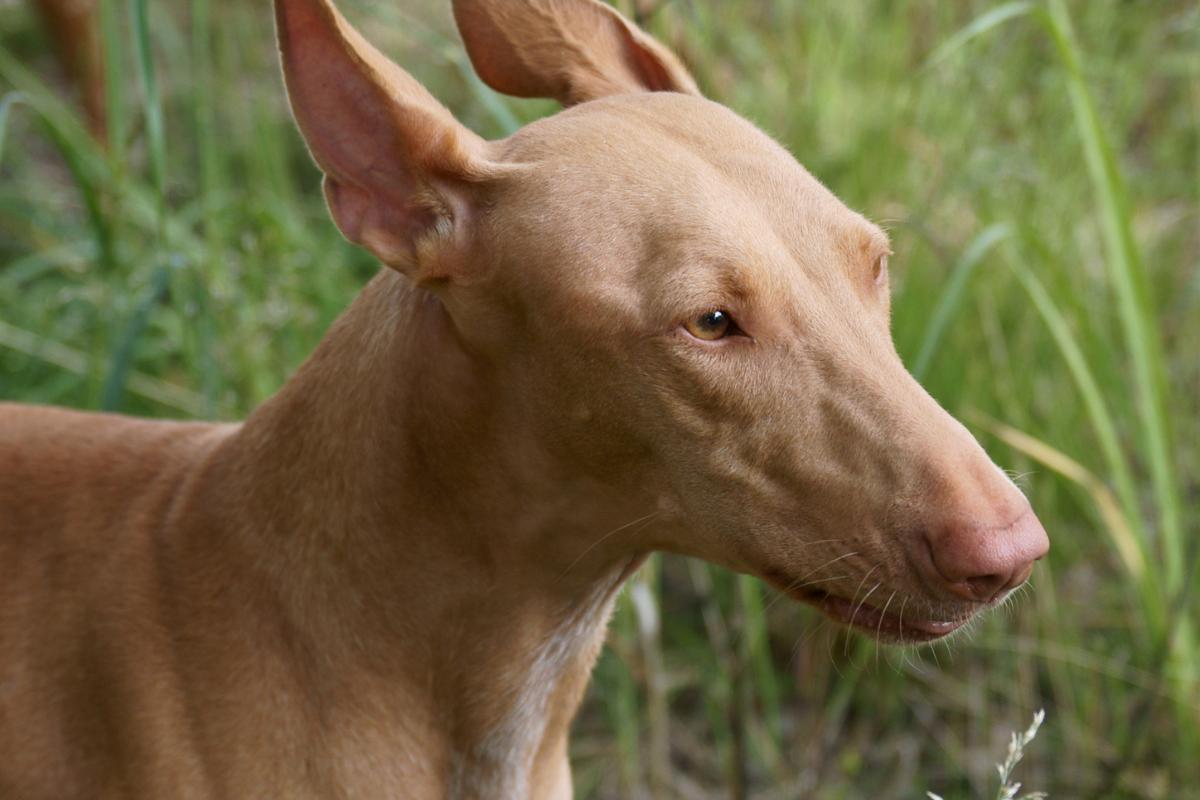 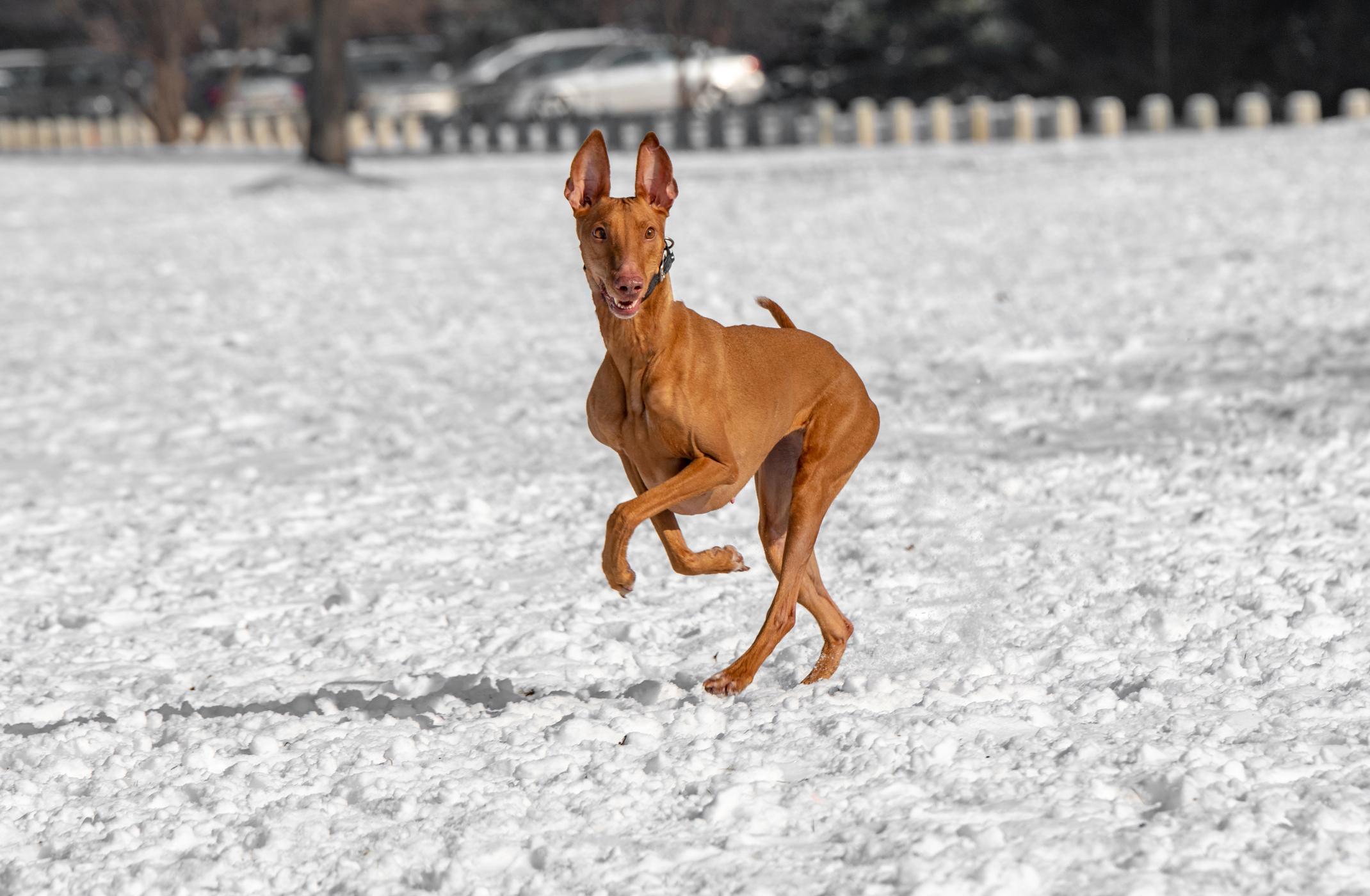 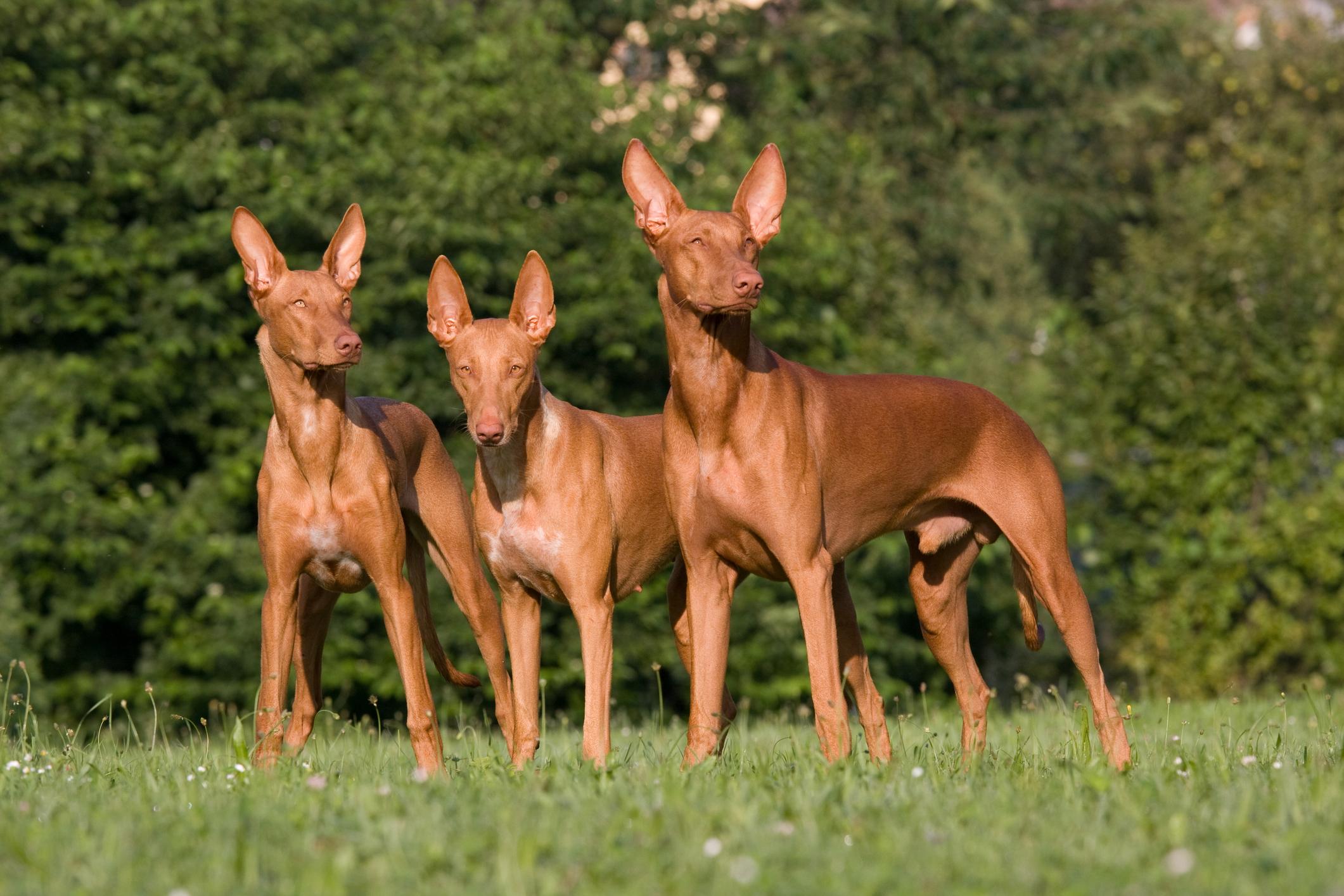 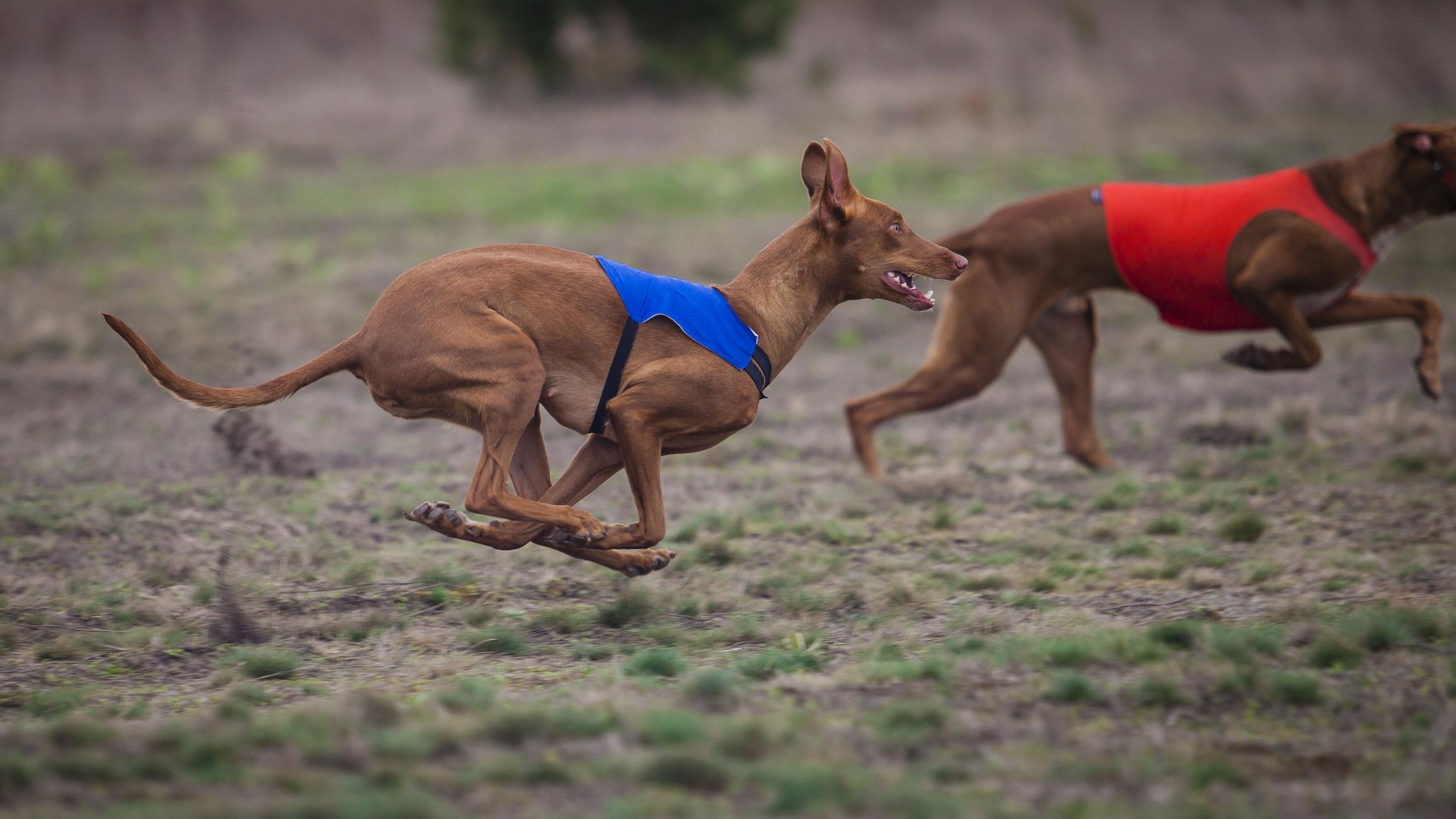 1 of 8
Pharaoh Hound
Back to top