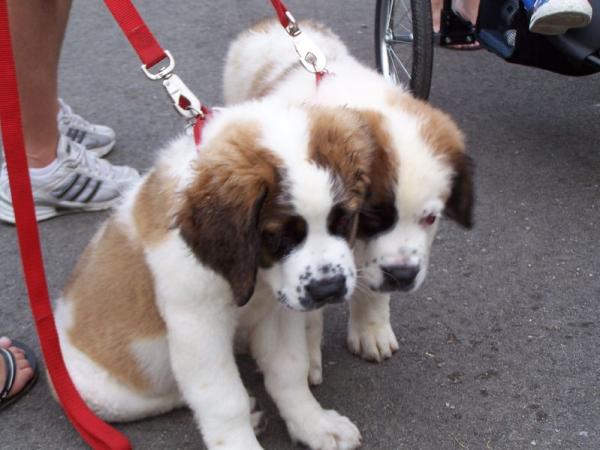 St. Bernard is an original breed of the Swiss Alps and northern Italy. It is the most famous oxen dog and descends from the now extinct Mastiff of the Alps, the Doge of Tibet, the Newfoundland and the Great Dane.

The history of the St. Bernard begins in the Great St. Bernard Pass, where monks created a hospice for pilgrims and travelers. They began to use this breed as a surveillance dog. Soon the skills of this wonderful dog were increasingly evident and it began to be used as an escort dog or rescue dog in the fog and snow for stray pilgrims. Accounts of its exploits as a rescue dog are abundant, both by common travelers and by soldiers who crossed the mountains with Napoleon Bonaparte around the 1800s.

Physical Appearance of a St.Bernard

This dog is giant and measures between 70 and 90 centimeters (less in the case of the females). They are big, strong and extroverted. We can find St. Bernard's with long hair or short hair but both have a generally noble, robust and muscular appearance.

The most common color of a St.Bernard is white with reddish brown spots. They can also vary between yellowish brown or dark brown.

Character of a St. Bernard

The St. Bernard has a gentle, social and kind character. They are very patient and obedient although they show joviality in their behavior even when they are adults. They are very loyal to their families and will also spend long periods of time patrolling their territory. Not only will they scare off intruders with their serious barking, but their size will also generate distrust and fear. They have a very developed sense of smell.

In addition to these qualities, it has been seen before that St. Bernard's have the capability sensing and in turn warning their owners of imminent dangers such as storms, avalanches and fires.

Health of a St. Bernard

They are susceptible to heat shocks if they exercise excessively in summer or if they are in closed or poorly ventilated spaces. This breed is also susceptible to obesity and therefore its diet needs to be regulated and controlled throughout its life. We also recommend providing St. Bernard's with extra vitamins or calcium to prevent the appearance of hip or elbow dysplasia, common to this breed.

These dogs are also prone to:

Caring for a St. Bernard

It is a dog that needs to live in a very large apartment or a house with a garden, it must have space to move freely. This dog does not require a high level of exercise although it is recommended that it is somewhat active.

It is important to brush and trim its long fringes excessively so that its vision is not bothered. It must be brushed regularly and bathed every month and a half. Clean its eyes and ears well, as well as drool that accumulates after eating or exercise.

Behavior of a St. Bernard

These dogs are incredibly tolerant and patient with children, especially the children of its family. It is a good-natured dog that, once relationship between dog and child has been established, has often been used by its owners as a "nanny dog.’’

In order for this dog to understand its role, it needs to be socialized from when it is a puppy.

The St. Bernard is an intelligent breed that shows ease in training. It is very important that its basic education starts at the earliest possible age. If not, we can not find ourselves with an uncontrollable and sometimes violent dog. For example, if we allow certain attitudes such as jumping on people, in its adult stage that same behavior will be a serious problem as its heavy weight can do serious damage.

The proper use of the leash, taking control of a situation, being the alpha male or learning basic obedience commands are some of the essential requirements when you have a St. Bernard.

Upload a picture of your St. Bernard 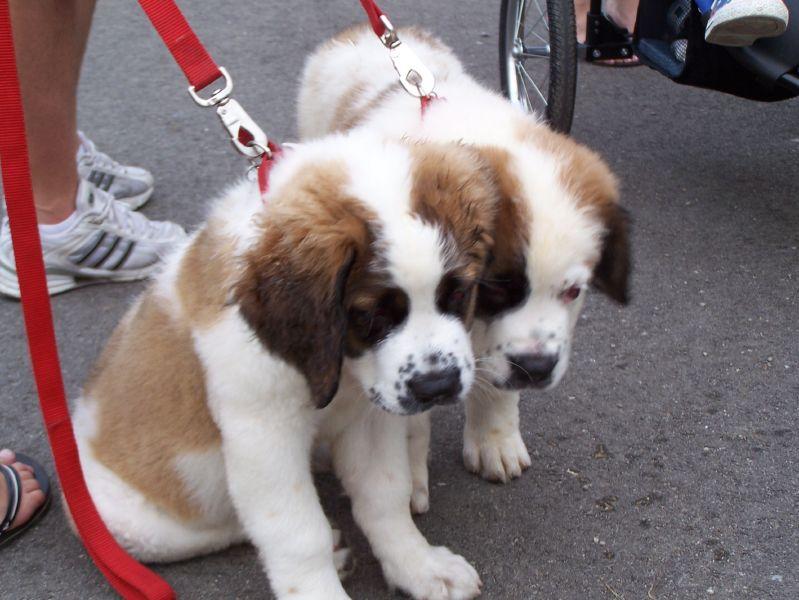 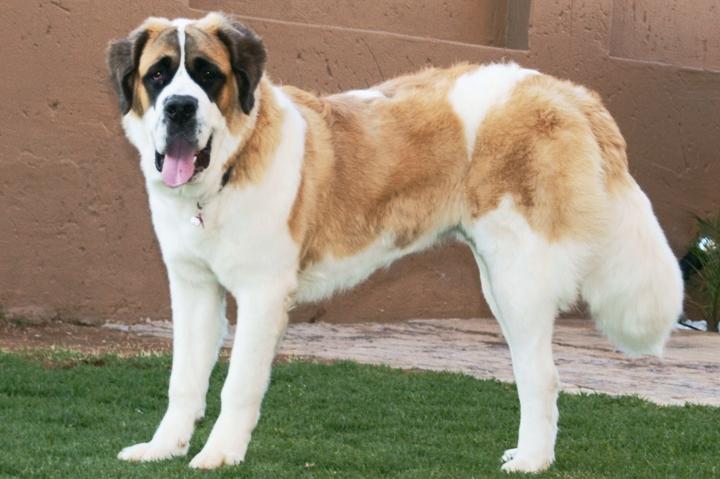 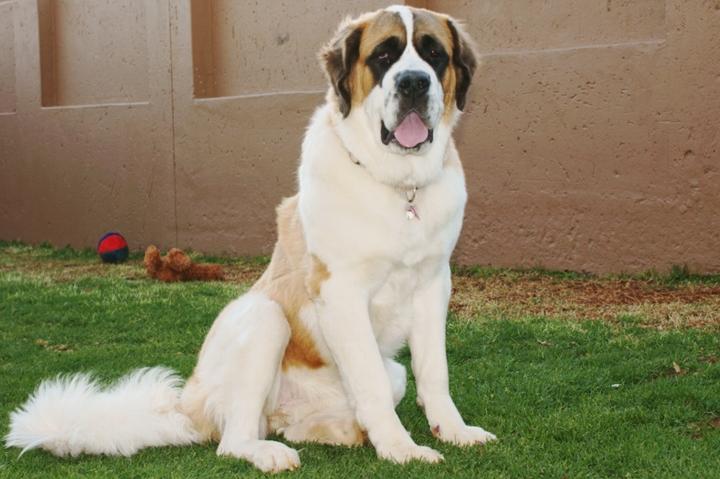 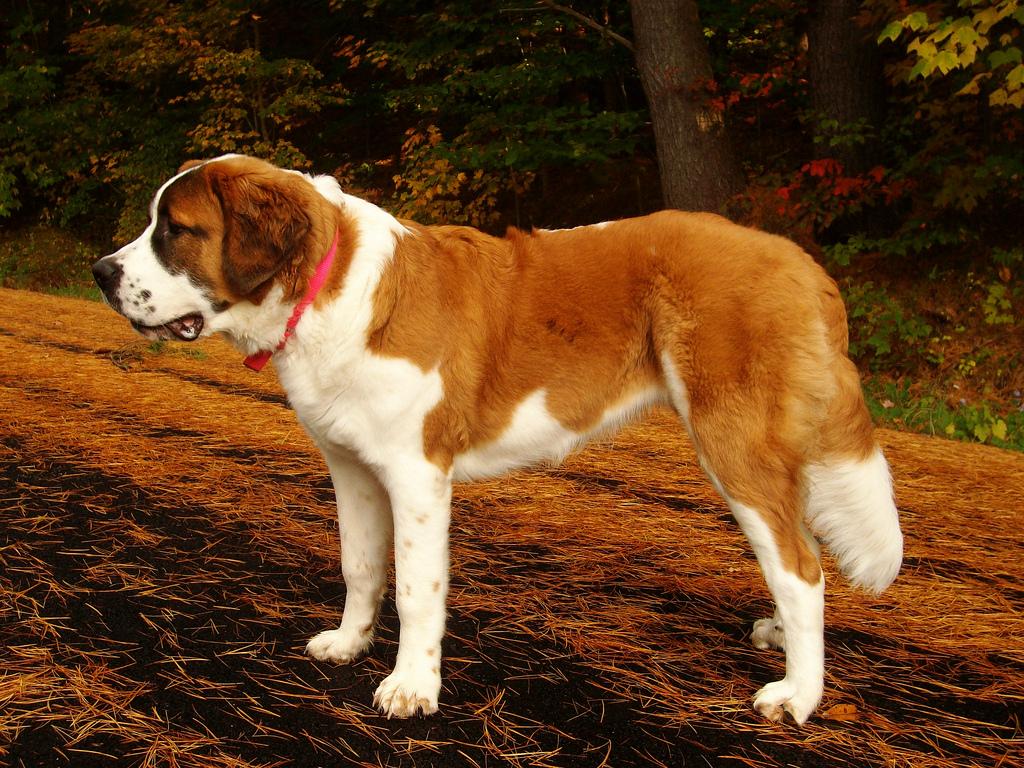 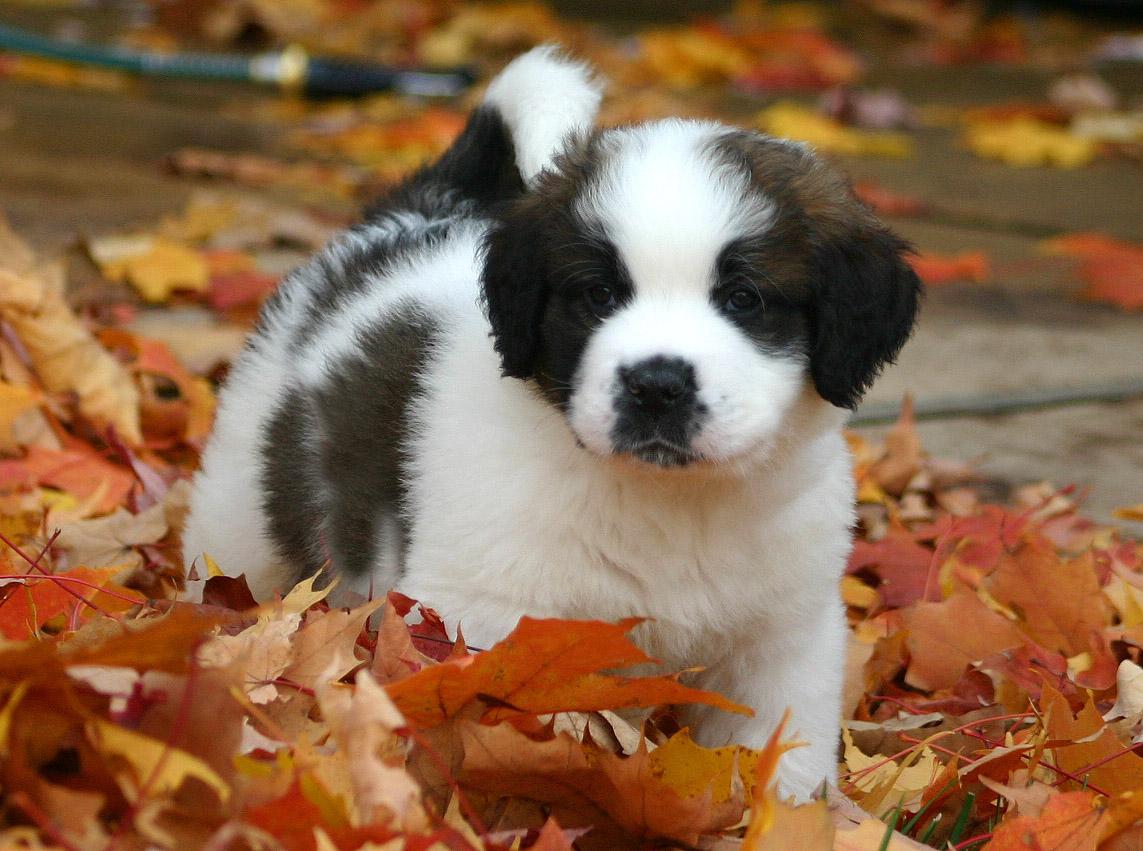 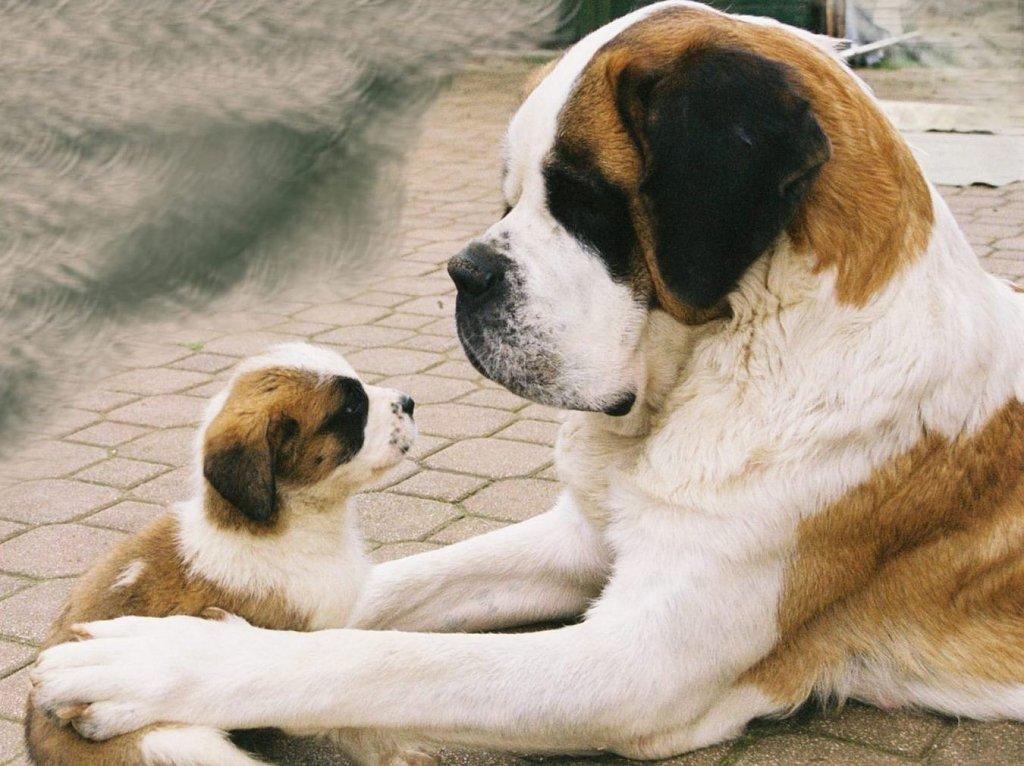